Last Monday, we were invited to an exclusive post-Gamescom preview of all of Namco Bandai’s upcoming lineup. Without the pressure of timed demos in the convention centre, we sat down for a more relaxed playthrough of some of this year’s most anticipated titles.

Read on for our thoughts.

The hundredth anniversary of the end of World War One rapidly approaches, and “11-11 Memories Retold” is a narrative adventure game in a beautiful hand-painted painted art depicting tales from both the German and Allied sides. 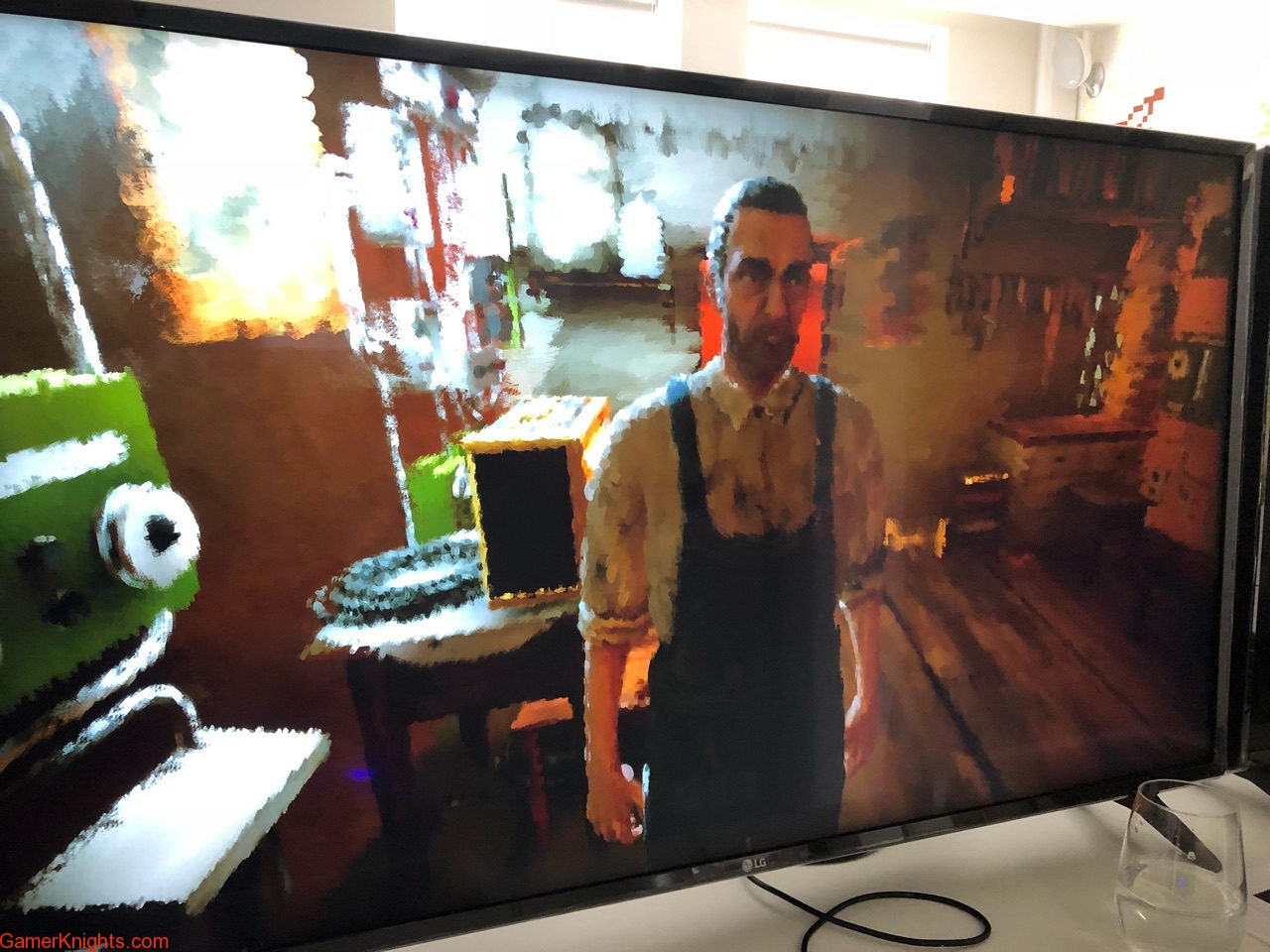 You’ll play as Harry – a Canadian photographer who enlists to get a girl, and Kurt – a German zeppelin factory worker whose son is missing in action – he enlists to find him. 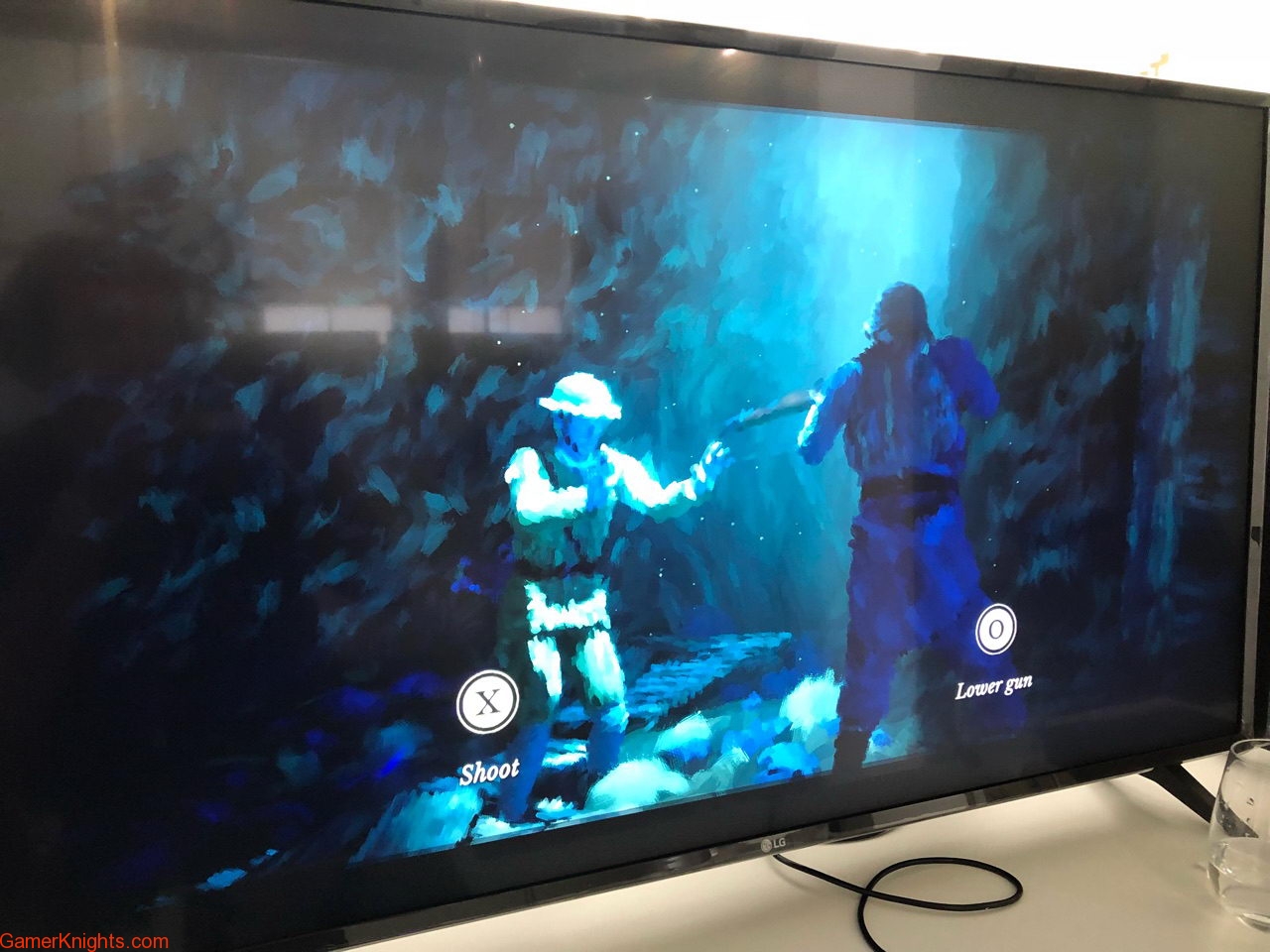 There’s also an odd section where you play as a cat too! The gameplay is pretty simple, but the story is told exceptionally well, and the art style is really charming. 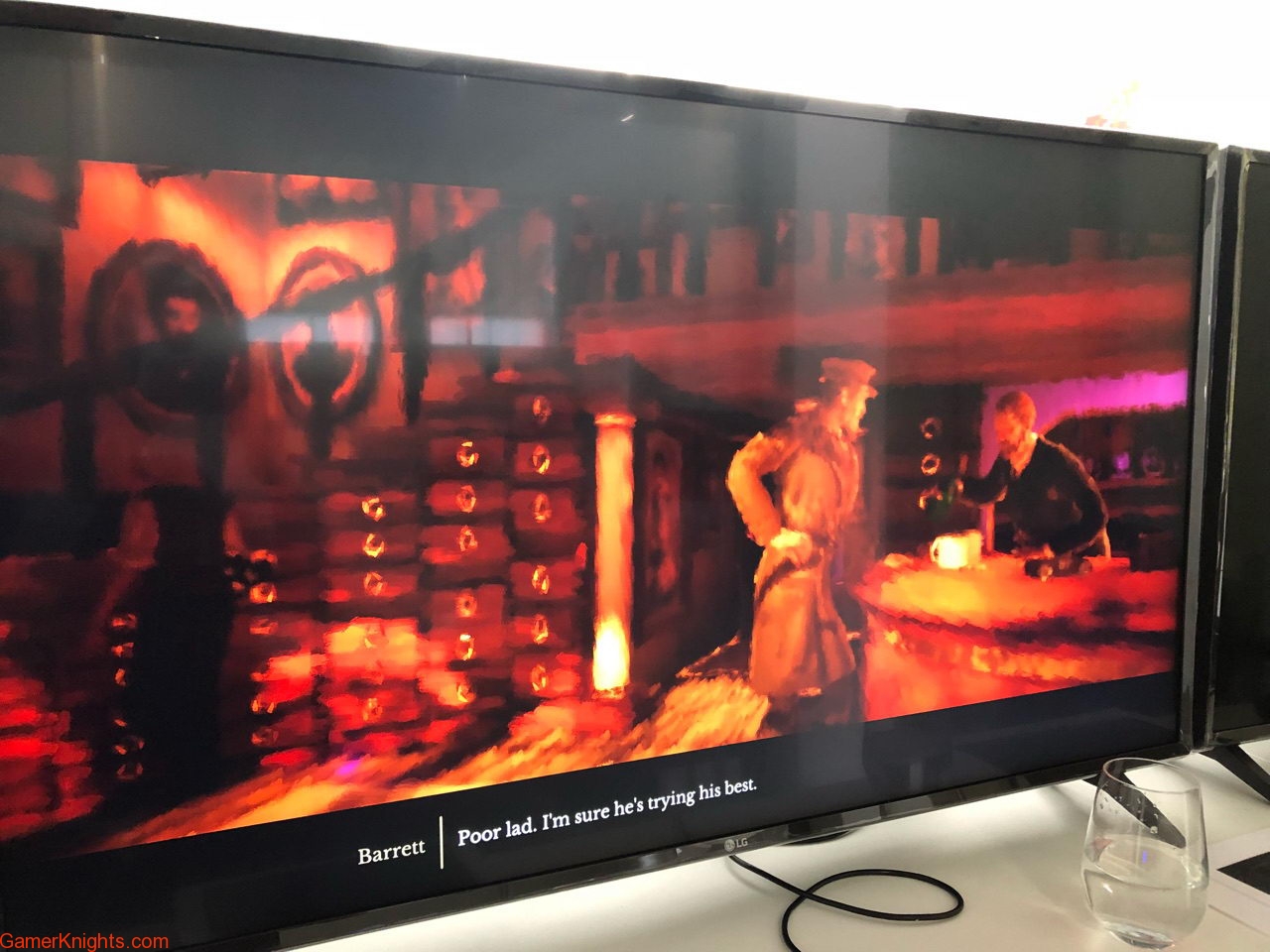 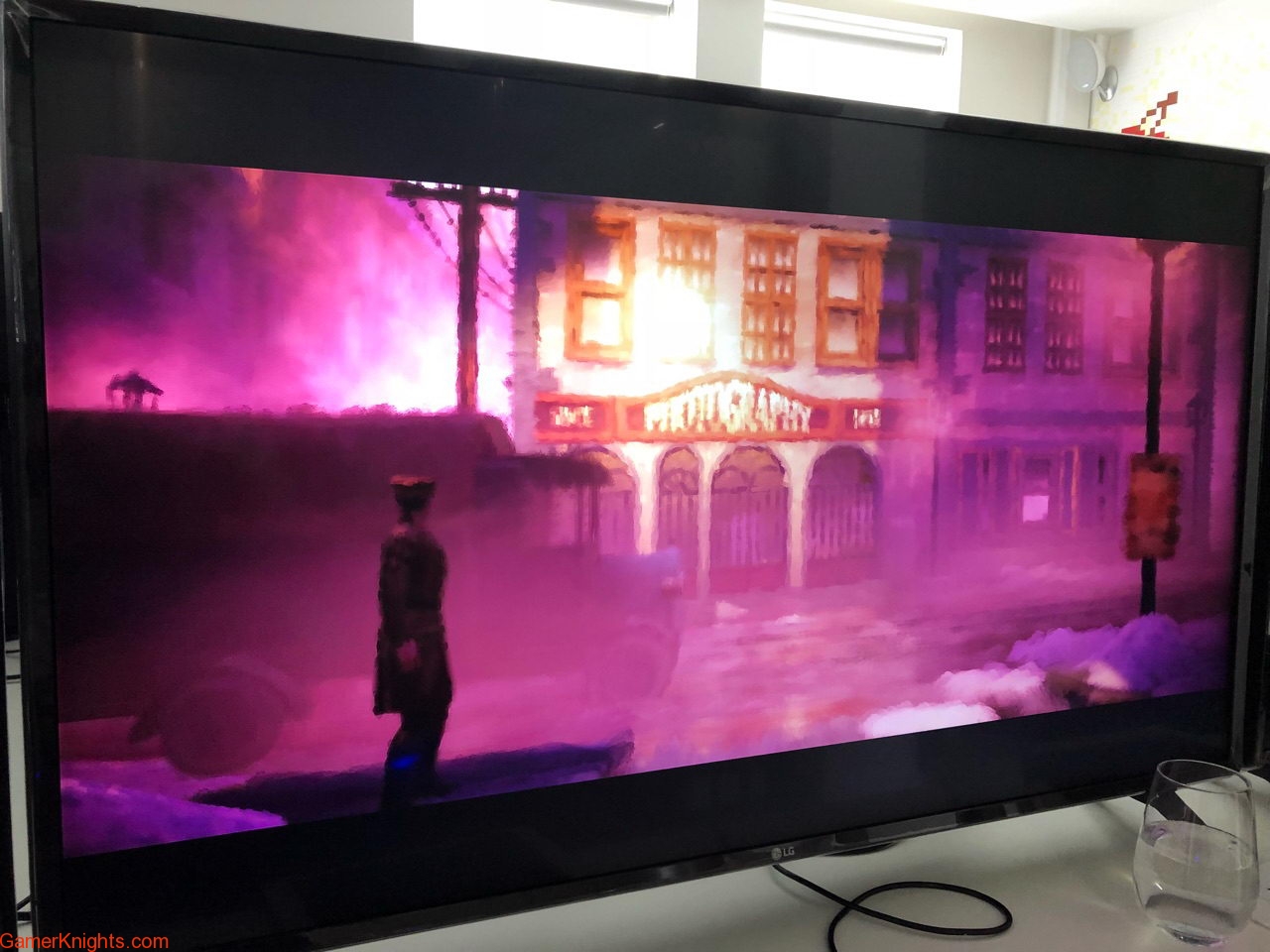 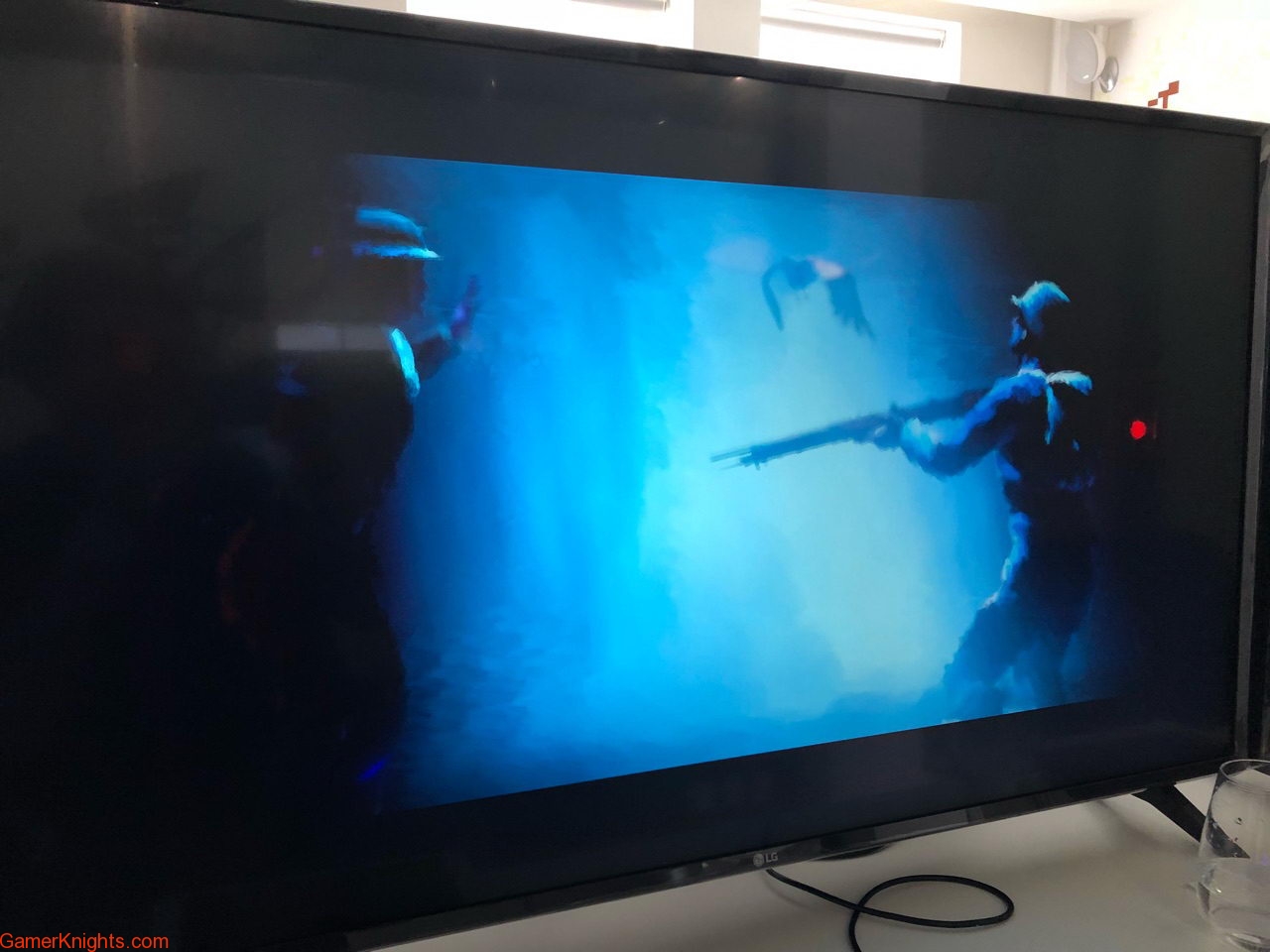