Nintendo Switch Lite has integrated controls and is smaller than the flagship version of Nintendo Switch. It has no kickstand and, as a dedicated handheld gaming device, does not support video output to a TV. Therefore, it does not come with a dock or HDMI cable.

The new device can play all games in the robust Nintendo Switch library that support handheld mode, although some games will have restrictions. Compatible game modes will be listed on the back of game packaging and in Nintendo eShop. 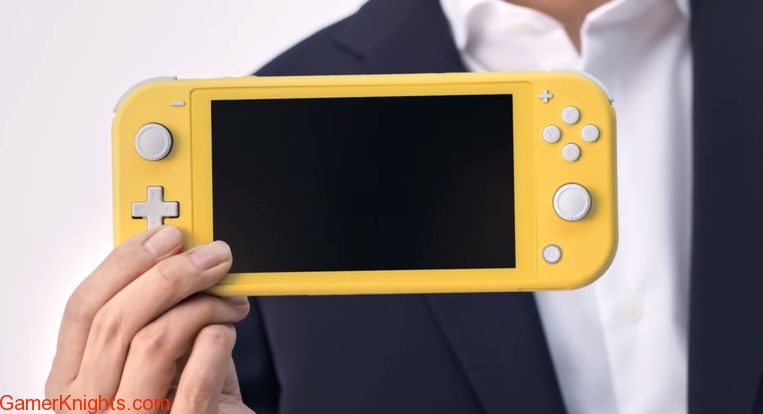 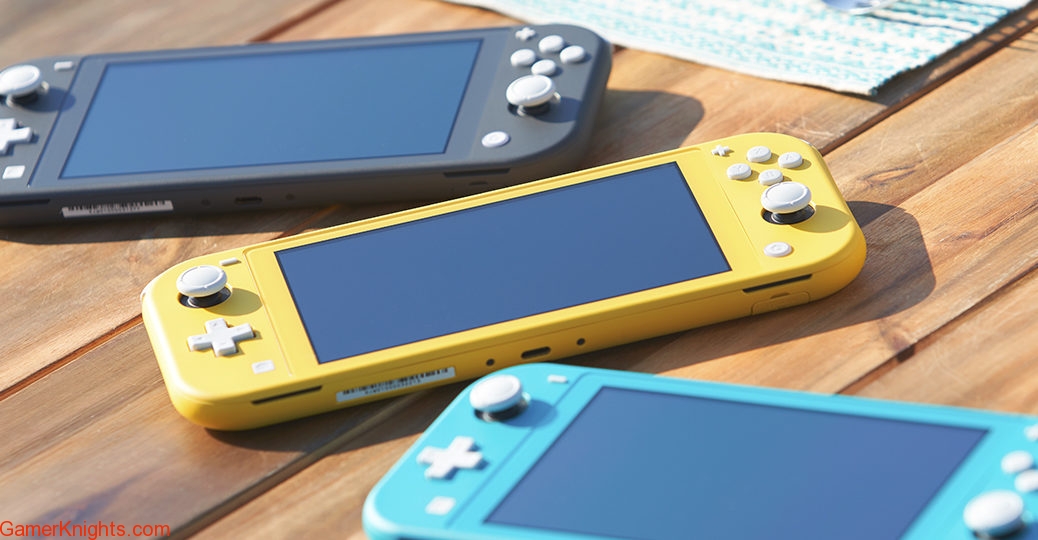