Today, Xbox confirmed that the next generation of gaming will begin on November 10, when both the Xbox Series X and Xbox Series S consoles will become available worldwide. Xbox also unveiled its partnership with Electronic Arts, bringing some of the best EA titles to Xbox Game Pass Ultimate and Game Pass for PC.

Whether gamers are looking for premium console gaming, experience the next generation in a smaller all-digital console at a lower price, or even pay monthly for their gaming at no upfront cost; Today’s News provides an overview of how gamers can choose to participate in the next generation of gaming with Xbox. 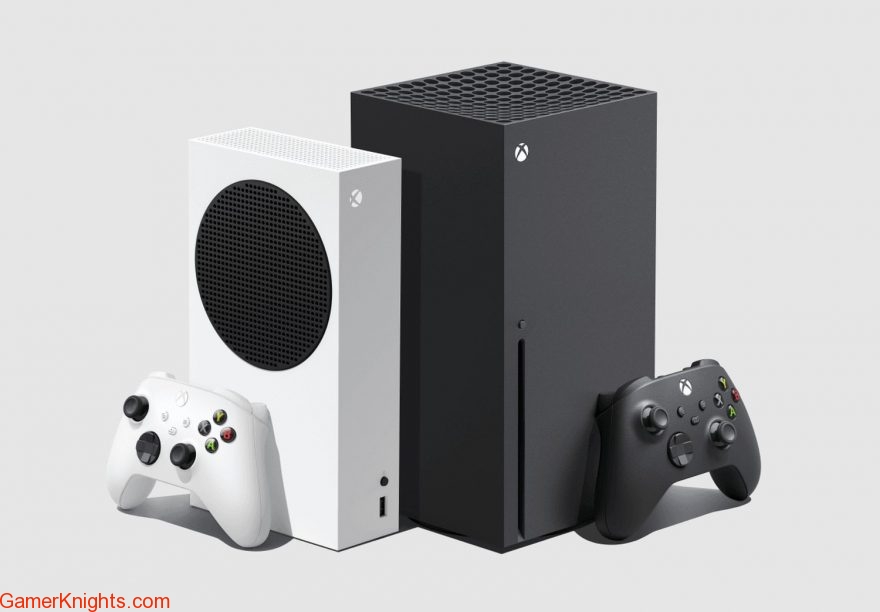 Details of today’s news include:

• Both the Xbox Series X, the fastest and most powerful console, and the Xbox Series S, a fully digital console that delivers next-generation speed and performance in the smallest Xbox ever built, will be launched on November 10. Pre-orders for both consoles begin September 22.

So if you want a Series S or Series X and have the funds (299 or 499 euro), September 22 will be your D-Day as pre-orders will be open from that day! Good luck!