Age of Wonders: Planetfall is a streamlined 4X game that will maybe appeal more to those that have entertained the idea of playing this kind of game but found the genre too intimidating, or who have been Civ fans for a while rather than those looking for an intense degree of micromanagement.

Heading for a fall?

This generation of consoles hasn’t exactly seen a plethora of strategy releases, despite their seeming success on the 360 & PS3. Does this turn-based 4X game give the genre the boost it needs in the living room?

Unusually for a 4X game, Planetfall tries it’s best to weave in a narrative. It’s a bold and ambitious choice, and one that doesn’t always come off. There’s a general storyline about how the humans (“Vanguard”) wake up after 200-years in cryo-sleep and find some seismic universe events have completely disrupted their understanding of the universe and how they fit into it. It’s a decent premise because it also helps with the tutorials and gives a narrative reason for some of your research and point of being. 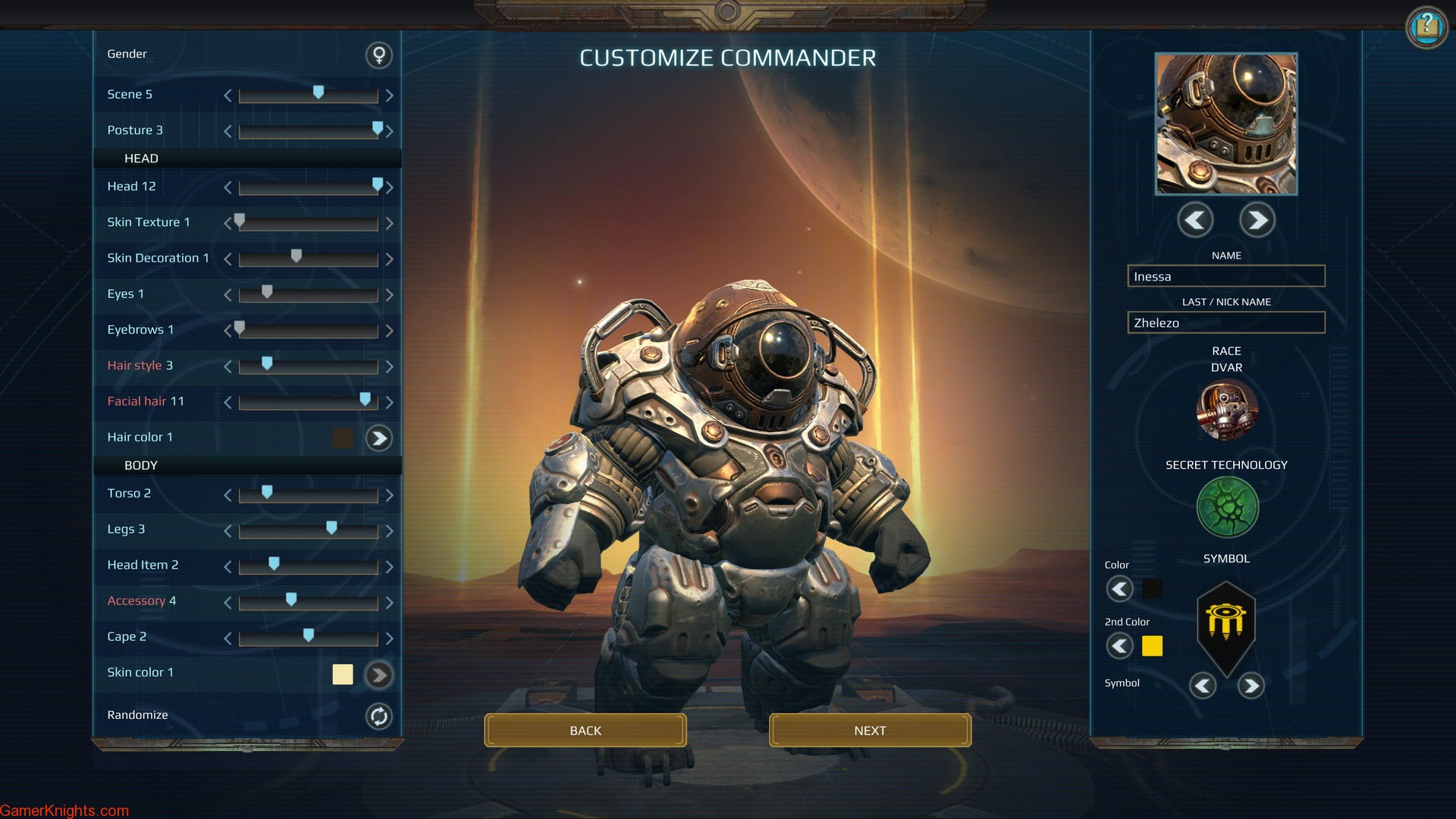 However, many of the quests which the game will give you (in addition to the usual victory conditions for this kind of game) try too hard to fit into the narrative. I frequently had 5+ concurrent objectives, and keeping on top of them can be very difficult. Whilst you can complete them in any order (and some of them cannot be completed concurrently in a single playthrough), many are less meaningful than you would hope because the game has to be so flexible given the size and scope.

Planetfall also has a number of curated scenarios as well as the random map generator which is the standard way to play this kind of game. This isn’t just a collection of developer made maps though. Each one has several hours of specific story content where the storyline plays out. Whilst not essential to enjoy the game, it’s an unusual and impressive surprise to find so much specific content – good work Triumph. 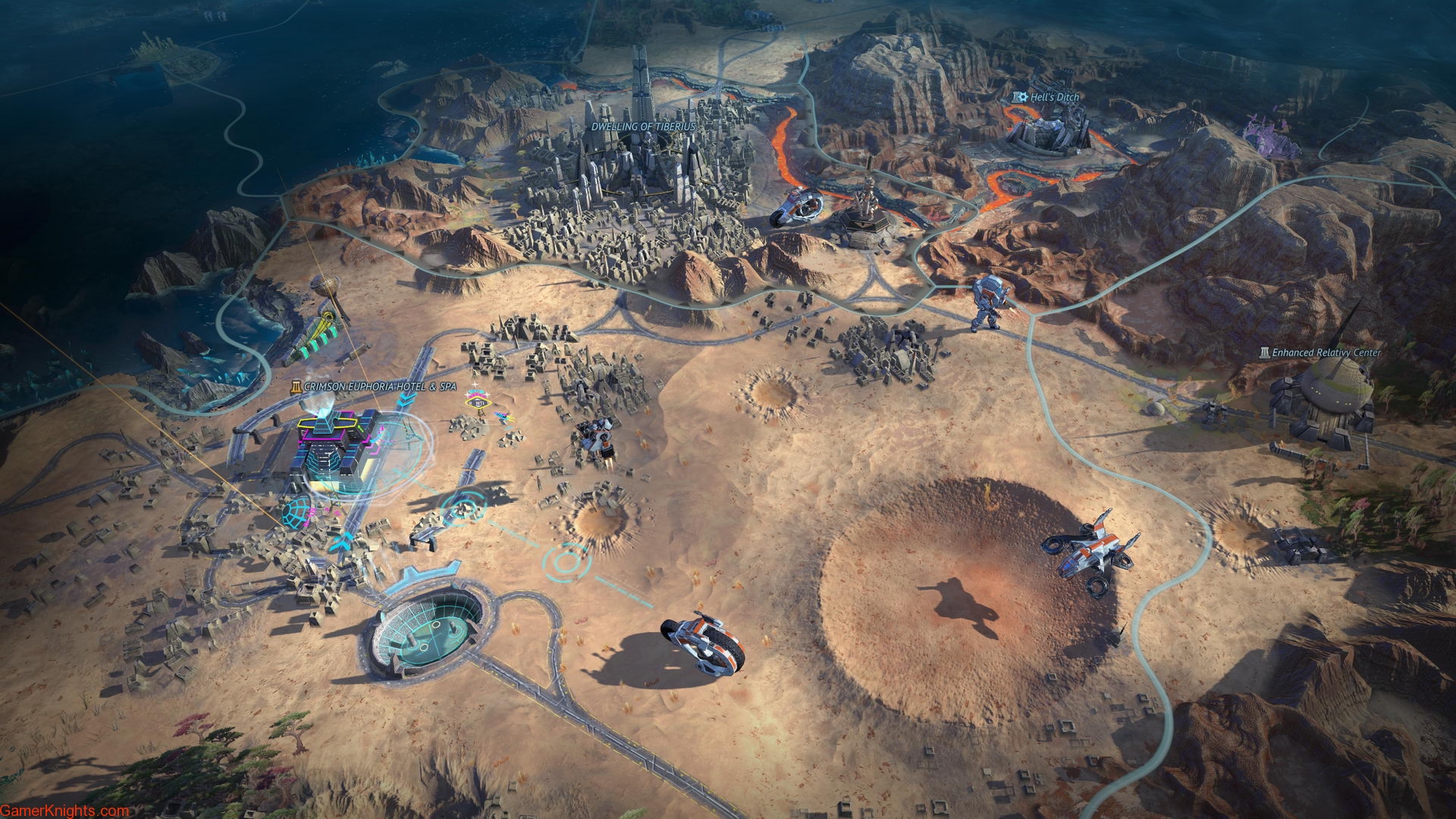 I really liked these story missions. Some people may find they add unnecessary clutter to an already busy genre, but the city building and maintenance elements are quite pared back compared to even the friendliest titles in this space. In fact, you can quite easily just sit back, take a set of recommendations and focus on the quests should you wish – I never ran into any real disasters taking this approach.

Veteran 4X players may bemoan the fact the game doesn’t require micro-management, but I welcome this more accessible approach. I don’t have days to play a single game, and having some smaller maps, story content and discreet scenarios coupled with efficient automation means Planetfall is perfect for this time-starved dad with limited time.

The combat also adds another element, with snappy turn-based combat (which you can also automate if you wish). Whilst the battles feel a little bit like XCom, they are quite structured and will rarely last more than 15-20 minutes at a push, because armies are quite sensibly limited in size. If you want to grow in power, you’ll need experience (from fighting), mods and upgrades, or to research more powerful units (or a combination of all 3!). The combat itself is then fairly rock-paper-scissors, and easy to get to grips with the strategic elements, even if it’s difficult to master. 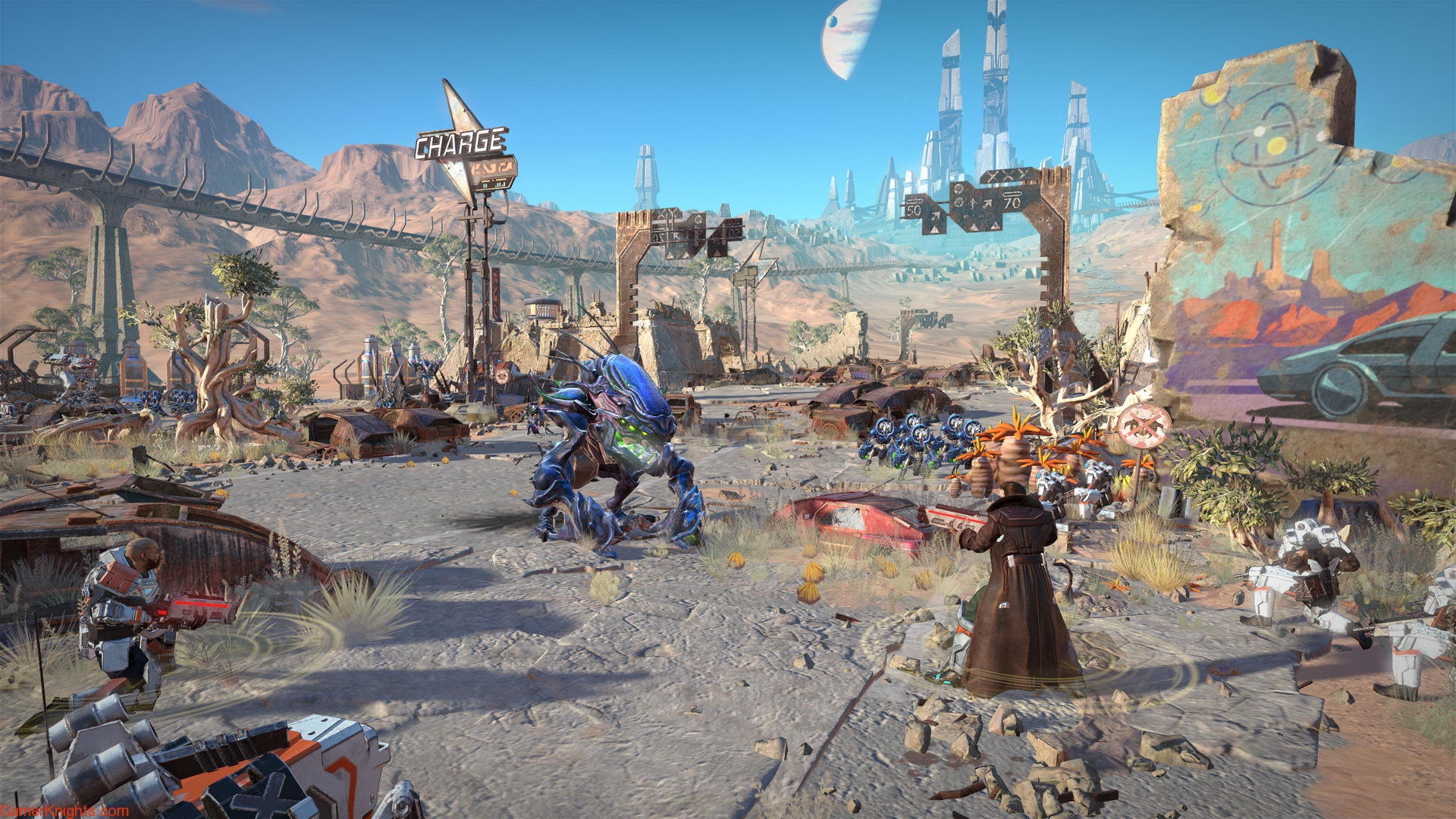 Playing through all of the scenarios will be a 40+ hour exercise easily, and that’s before you get into the random maps. Planetfall certainly provides plenty of value for money as 4X games essentially have limitless replay value. You could even get multiple playthroughs of the scenarios because your decisions will have a bit of an impact on the story too (although this is probably a pretty hardcore undertaking!).

4X games rarely win any graphics awards – they have to power a huge map and dozens of units and NPCs simultaneously, which eats up the horsepower. But Planetfall surprised me with just how decent it looks. Sure, there are some unacceptably rough textures here and there, and animation quality is a little bit ropey. But, overall, the quality is good. Maps are impressively large; the art style is good, and the map and unit design is consistently colourful, interesting and just generally visually appealing. It’s a nice place to spend time when many sci-fi games err too much towards grey and brown colour palettes. 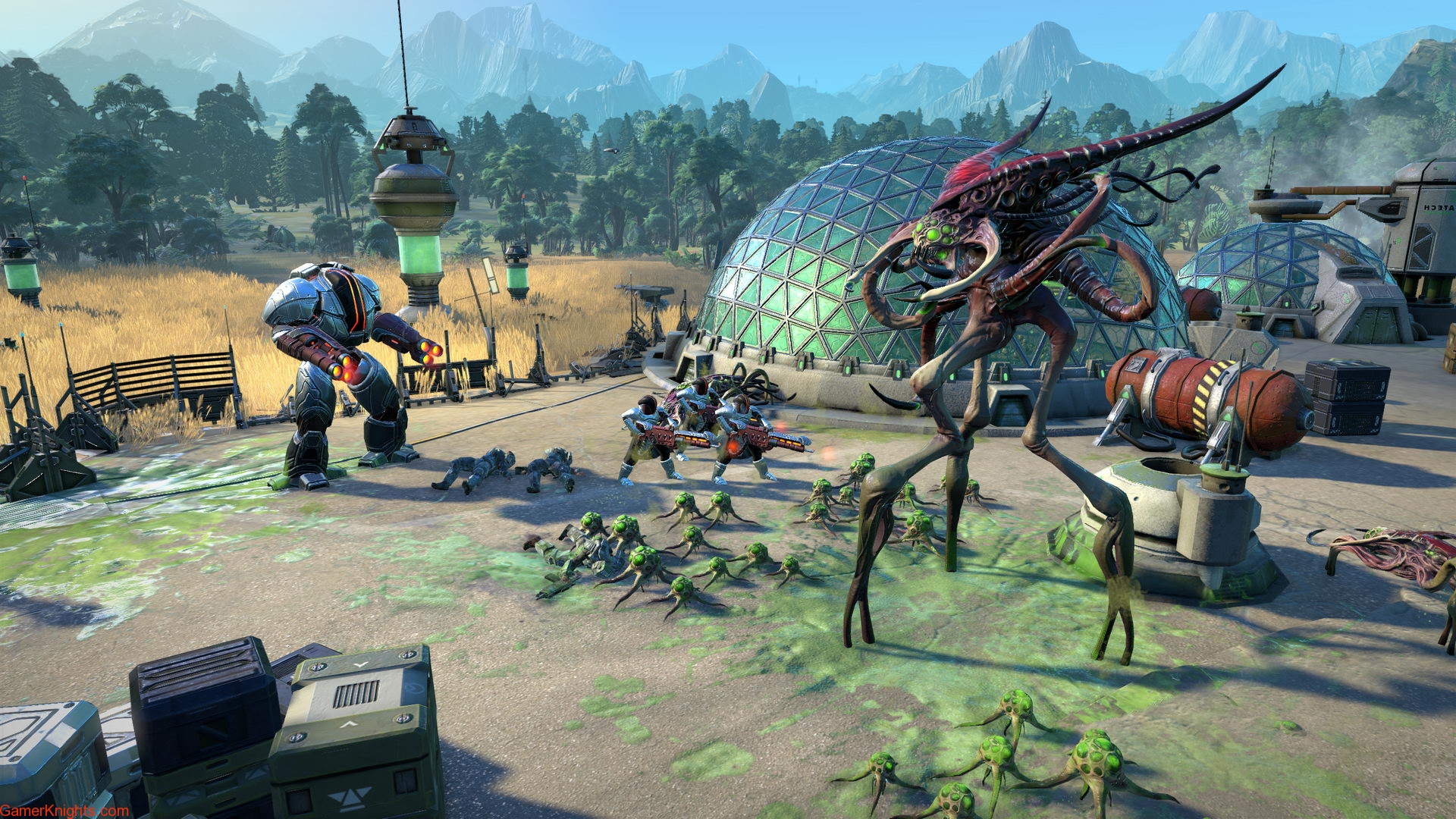 The voice acting is fairly rudimentary, and too many panels are just walls of text, reminding you that Triumph have achieved a fair amount on a budget which will be a fraction of what Firaxis has when developing Civ. But the sound effects and music are impressive despite the development constraints. Battles sound good, and the music is a great little orchestral score which helps you while away the time. If you’re the kind of person that is looking into this as a second screen game, you’ll be missing out by turning the sound down.

Age of Wonders: Planetfall tries to squeeze in a lot: console-friendly controls, a civ-style overworld, XCom-esque combat, 4X, and a narrative element to boot. Not all of these elements are exactly delivered with aplomb, but there’s an awful lot to like, and there’s weeks’ worth of entertainment here. The perfect game to lounge about with when you have a few hours with nothing else to do, Planetfall will keep me occupied whenever I get a few moments for a long time to come.