Battlefield V seems like it’s been somewhat rushed to market. With a number of placeholders in the menus and vague future promises, Battlefield V will probably be best to be bought in a post-Christmas sale once the content is there and some bugs have been squashed.

Call of Duty launched without a single-player campaign. PUBG is losing the hearts and minds of players. Battlefield V was announced as having single-player, multiplayer and a battle royale mode. Surely it’s the most compelling shooter package of the year?

Unfortunately, you don’t actually get all of the campaign yet. Things start out promisingly, with a section that has you play as several different troops, from several different nations, over the course of the war, piloting a tank and a plane whilst some rousing music plays in the background.

But the final chapter doesn’t release until early in December. Confusingly, the campaign levels, whilst well written and more fleshed-out than previous Battlefield releases, don’t play to the series’ strengths.

There’s a focus on stealth sections, which feel a bit clumsy, and the missions are at their best when they open out at the end, give you a few non-linear objectives, and let you climb into a vehicle. 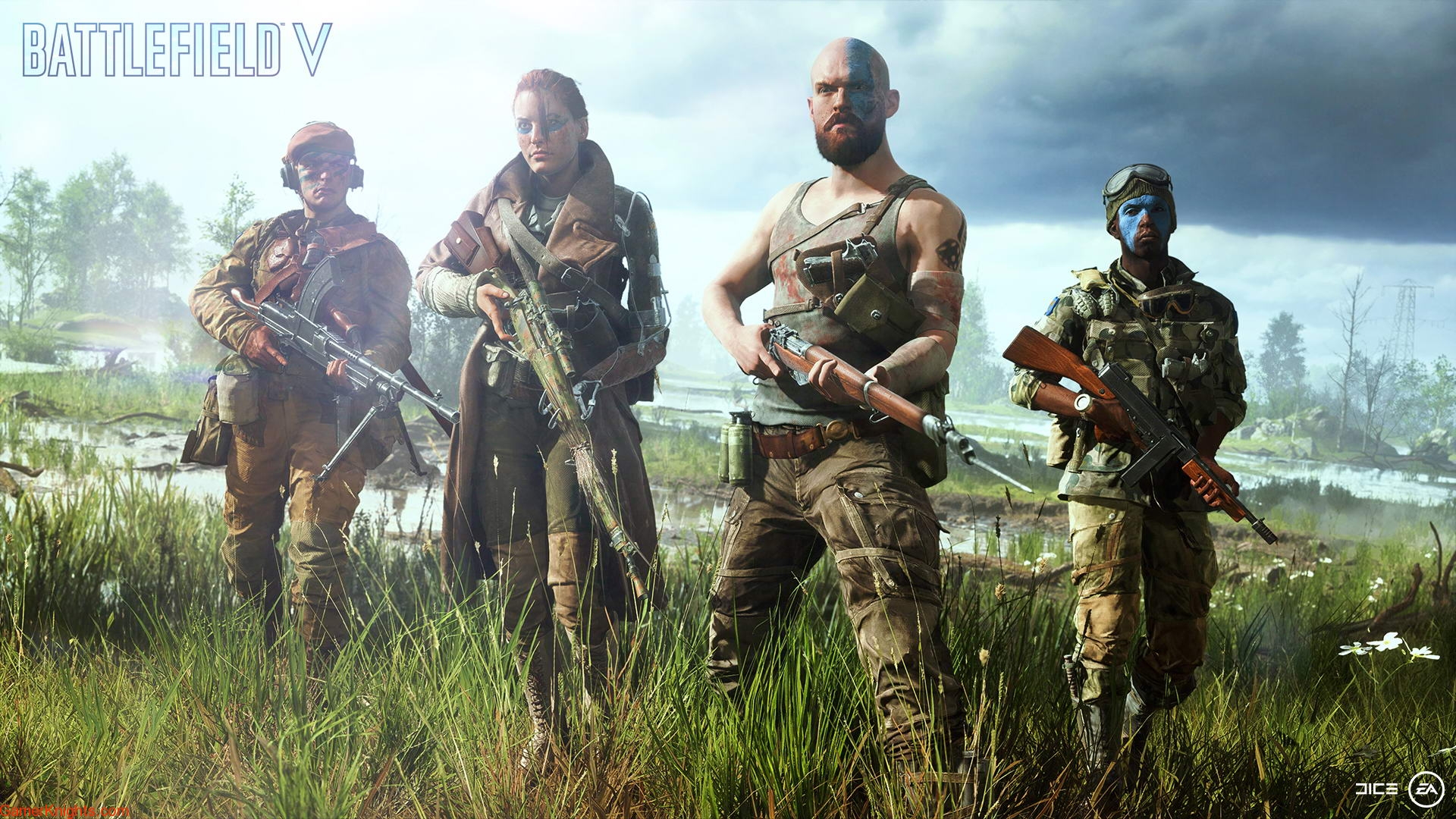 The realism of the campaign is somewhat let down by a variety of issues that seemingly everyone runs into. There’s a particular issue with physics – ragdolls can go very wrong, and it’s too easy to get stuck on small rocks and trenches with no way to vault them. You’ll also see issues with the AI from time to time. Oh, and sometimes objectives just won’t appear or register success. I had to reload missions or straight-up reboot the game at least half a dozen times across the campaign missions alone. The three missions that are there at the moment are fairly lengthy though, and will take at least an hour each – I’d probably say 4-5 hours for them and the intro – much more content than the number of missions would initially suggest. 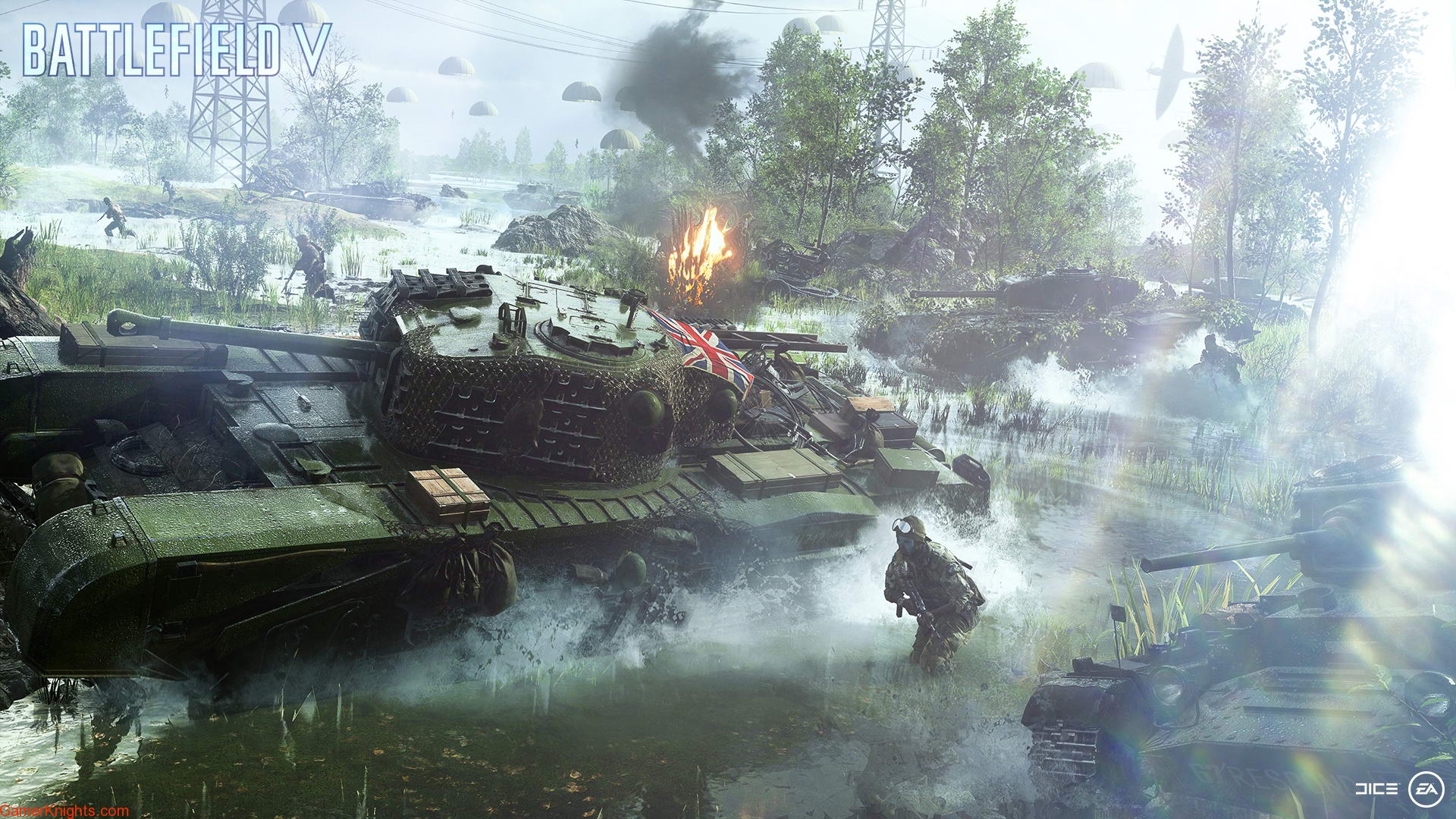 Battlefield V also brings a number of interesting gameplay changes, regardless of the mode you’re playing. The most important of these is the fact health takes more time before it starts to regenerate – making the single-player more challenging and the multiplayer more reliant upon self-healing.