Vanquish and Bayonetta still stand as some of the finest action games of their generation, and feathers in the cap of Platinum studios – a cap now full of feathers.

As a new owner of a 4K TV and a PS4 Pro, I was thrilled to see two of my favourites show up in top form. Bayonetta has often suffered from spotty performance across its many iterations, and the PC version of Vanquish put its console tour to shame long ago, so they were due an upgrade deserving such flagship titles. I can safely say that this 10th anniversary collection does not disappoint.

Vanquish tells the somewhat bland story of a forgettable soldier kitted out in a futuristic suit fighting bad guys in sterile looking environments. I know, I know, I’m not exactly selling it, but bear in mind that his suit can slow time and fling him forwards on rocket boots. Its villains are over the top, its heroes are a mixed bag of fun banter and stoic action hero coolness, but none of it sticks around for very long anyway. Vanquish boasts a story that is desperate to get out of its own way, to get you back to flying around arenas firing rockets at giant robotic bosses, and in doing so it shines. 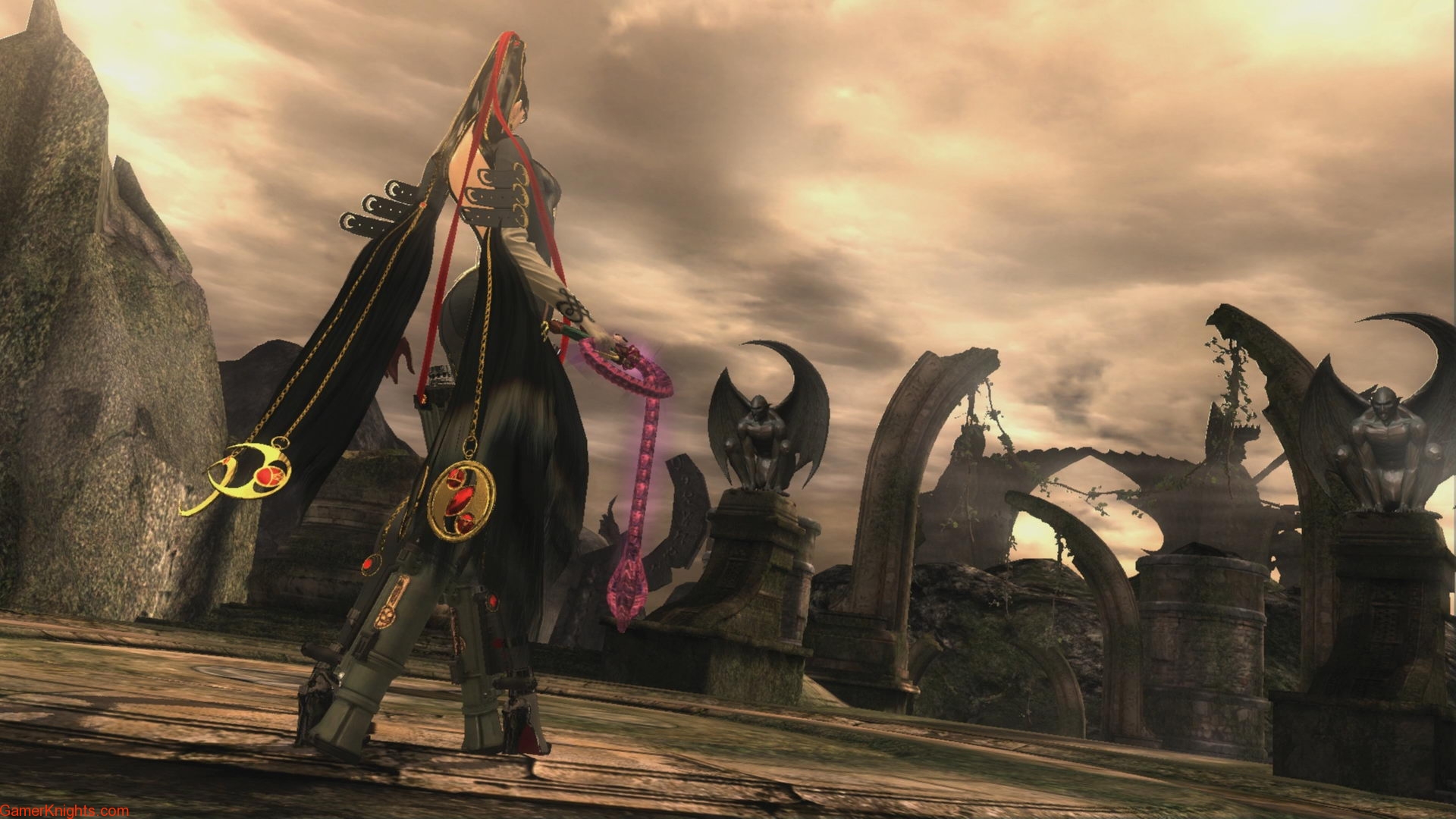 Bayonetta on the other hand is a little more involved. An amnesiac witch looking for answers about her own past fights her way to the often confusing truth armed with guns strapped to her high heels and a slightly ridiculous arsenal stowed who knows where. Katanas, whips, hell, even ice skates are used to take on the forces of heaven and hell as our heroine dukes it out to save a kid and to flirt with friends and rivals alike. There’s more to dig your teeth into her between the brawls, and plenty of flashy cutscenes to entertain, but the story itself is kind of a hot mess. Luckily Bayonetta herself has such a fetching accent that you’ll barely care.

In their respective genres – third person shooter and character action game – I’m not sure there are many superior titles than Vanquish and Bayonetta. The former took the Gears of War formula and ran with it – no wait, scratch that, it propelled itself forwards on rockets with it. Instead of the cover-based shooting that lent a natural, though somewhat predictable, ebb and flow to Gears’ proceedings, Vanquish scrapped that entirely and punished you for staying still in any one place.

Instead, you’re required to, and rewarded for, flying around each arena as fast as you can. The shooting is incredibly satisfying thanks to the games smart balance and well thought out bullet time effects, and the action set pieces start massive and only scale up. This game was criminally overlooked upon first release and even today I don’t hear many people talking about it, which is a crime. This is still one of the beacons of the genre, and demands to be played. 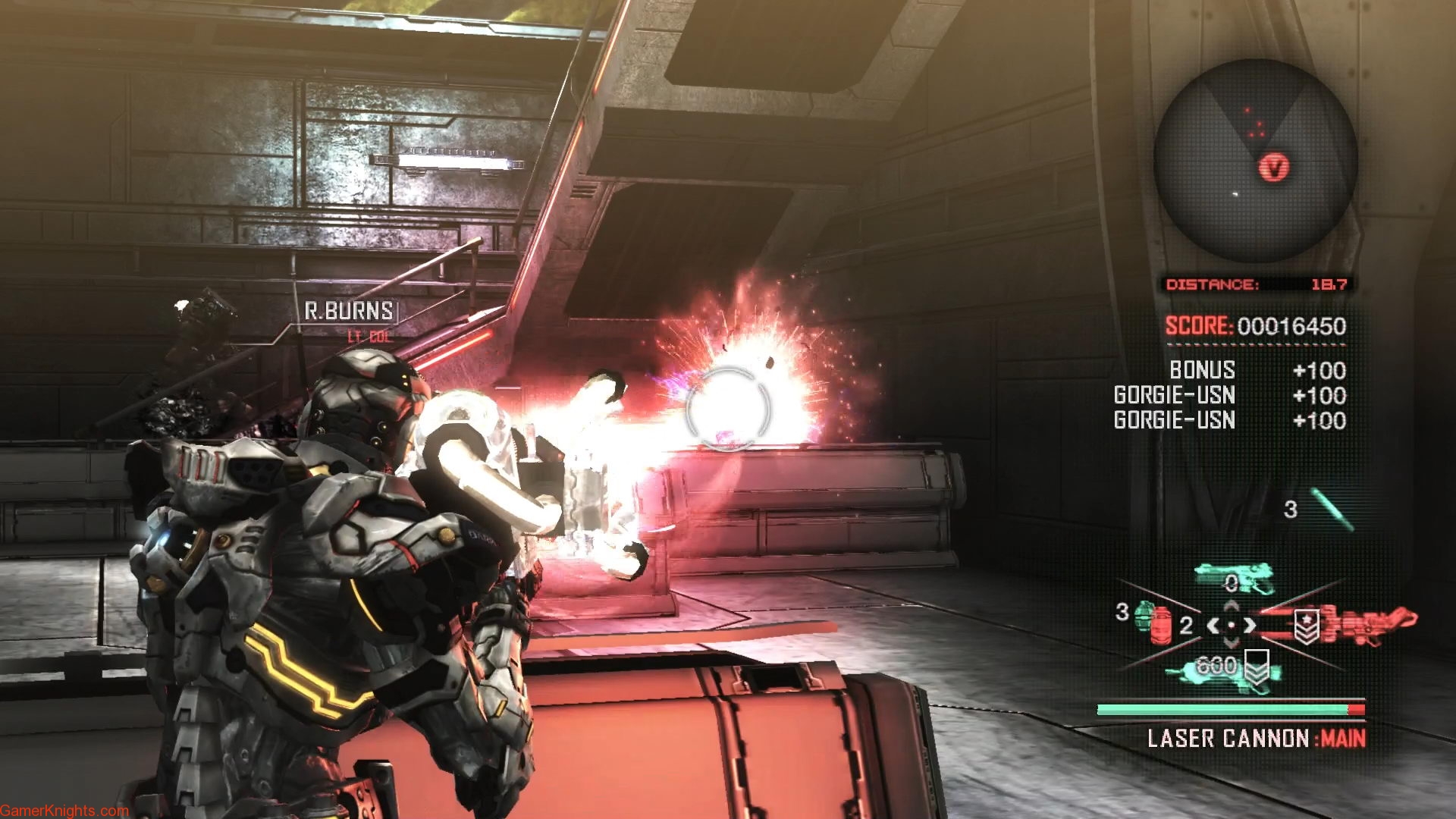 Bayonetta meanwhile was a spiritual successor to Devil May Cry and felt just as silky smooth and stupidly sexy as Dante’s outings. Satisfying combos that aren’t locked behind feats of input memory but behind a system that relied on the rhythm of your inputs feels wonderful even today, even after DMC5 wowed us last year with a knockout title.