When I first got a glimpse at  the new horror game based around the Blair Witch I was excited. As a big fan of the movie and it’s recent spiritual successor – the less said about the official sequels the better – I’d always thought the franchise was ripe for a first person horror game along the lines of Outlast.

Blair Witch, after all, arguably birthed the found footage genre proper, a genre Outlast took numerous cues from. Surely a game based off the progenitor of a generation of horror films could do something interesting in the video game medium!

Sadly I was mistaken. What starts as a promising trek through the Black Hills Forest quickly devolves into a game utterly unbothered in doing anything interesting with its license. Arriving at the entrance to the woods with your dog Bullet, the narrative sets up a rescue mission to find a lost child who wandered in and has yet to emerge. 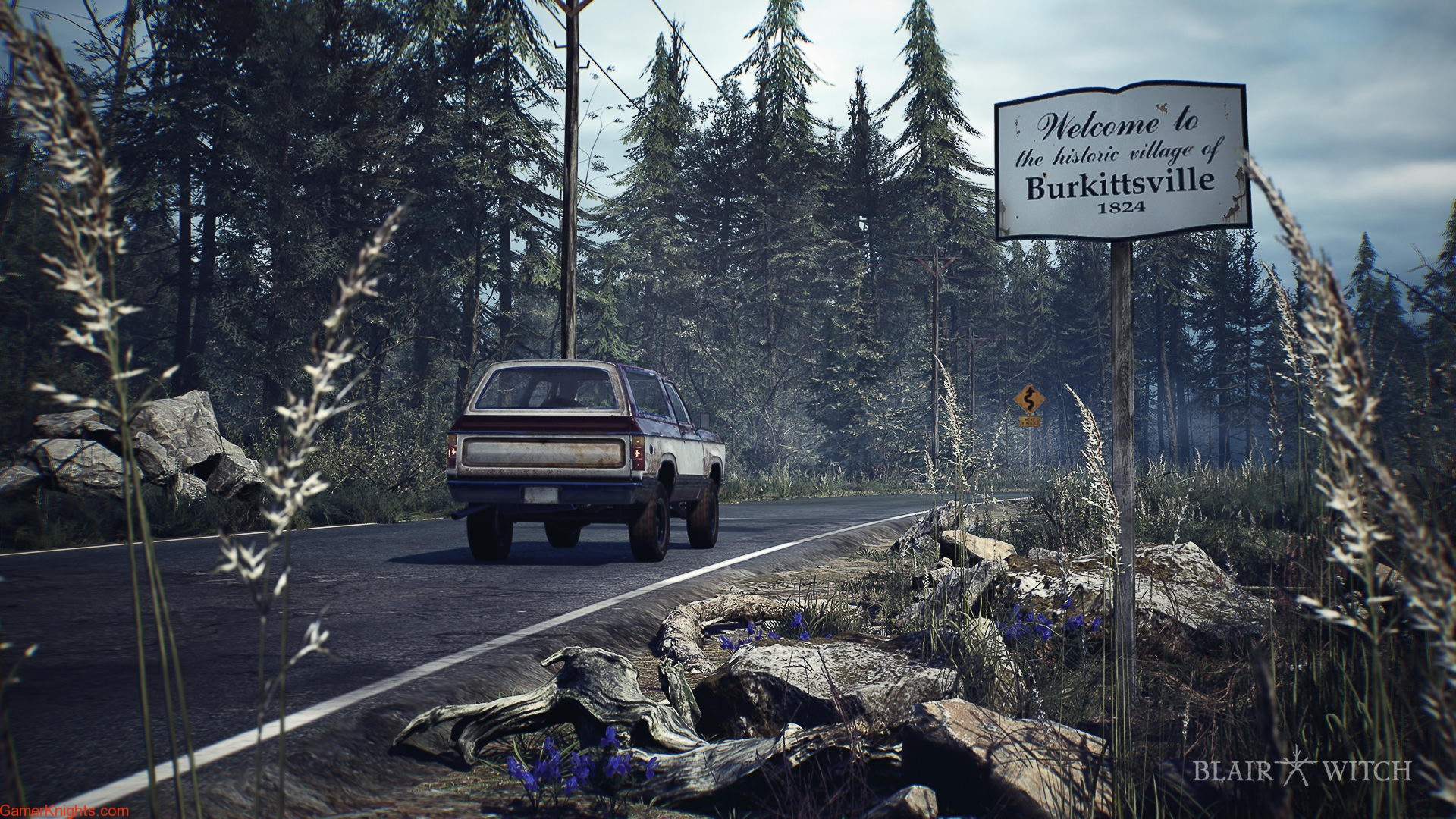 The creepy atmosphere of the woods sells itself, and you can quickly find yourself getting turned around and lost. For the first half hour I was engaged with how easily this game allows you to slip into the shoes of someone who thinks they can overcome this sinister forest.

But whilst Blair Witch starts out feeling completely overwhelming in a brilliantly oppresive way, it all too quickly reveals itself to be a fairly linear game. The tricks used by Blair Witch to hide the fact that each ‘level’ is a string of corridors dressed up like a full woodland are painfully transparent. There were a couple of levels that hide this better than others, but the fact that this game has levels at all seems out of place. A sandbox approach – especially with a dog buddy that can essentially act as a furry waypoint system – could have really nailed how bleak and terrifying Blair Witch should feel. 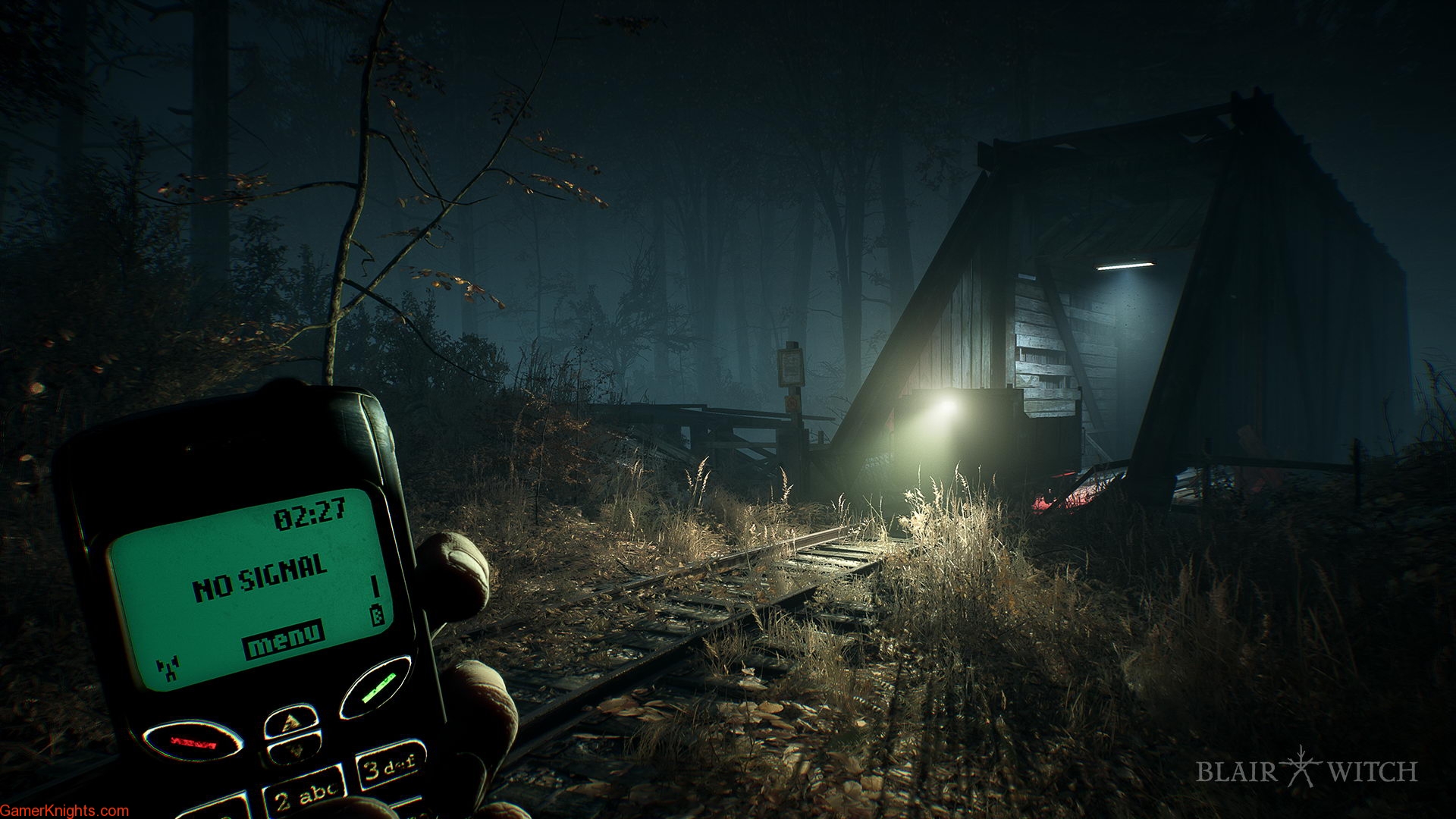 As it stands, each level has a couple of scripted scares and a handful of dull combat encounters. These boil down to Bullet pointing his snout at where an invisible enemy lurks and you aiming your flashlight in that vicinity. It’s hardly riveting stuff, especially with how twitchy Bullet tends to be in these situations, leading to a lot of frustrating – and unscary – deaths. Later on the enemies evolve into balls of leaves – okay.

Outside of uninspired combat the game at large follows suit. You’ll stumble across certain derelict scenes in the woods – a crushed car, a hollowed out cabin, a creepy mineshaft – and can pick up collectable goodies and exposition-heavy notes that are about as subtle as a sledgehammer to the face.