Zombies. They’re everywhere these days. If it isn’t in a movie we want them in games, just so we can shoot their smug, yet expressionless little faces. Days Gone hopes to take the apocalypse shooter to the next level. Billy dons his gun and gets on his two wheeler to see if this is the case.

The zombie apocalypse genre is a bit of a weird one for me. I’ve never really understood why there is such a fascination about it all. I mean, I never liked Dead Rising or any of the sequels and the only one I got any enjoyment from was the fantastic Left 4 Dead 2, which has been crying out for a proper sequel for years.

Sony has now given us a single player story based around this ethos, with Deacon St. John’s life pretty much decimated as a result of what’s been going on. Cue a 45 hour battle between the undead and a man on the verge of losing it all.

The story is a little bit disjointed, such is the case when you’re dealing with a game that has had delays on the release date a few times. To me, Days Gone reminds me of Game of Thrones, in that the first season was really all over the place and has no sense of cohesion, but if you persevered to the second season, you then began to get into it and enjoy the rewards. The Days Gone story, at the beginning at least, feels like it has just been thrown together and its filled with those kind of missions you just can’t be bothered to do. You know the ones… Those boring jobs that you have to do to get things to boost you up, that kind of thing. 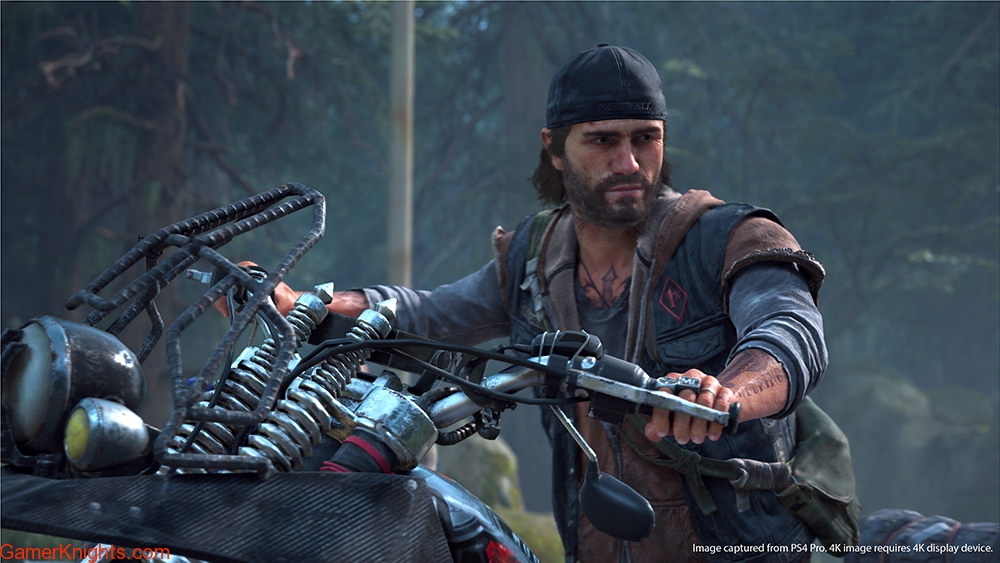 As the game progresses you do get more substance and the storyline begins to match the frenetic pace of Days Gone. You never get fed up of seeing masses of zombies racing towards you and the fear that comes over you as it happens. It’s just a shame that it takes so long for the arc to really kick in, as you may lose interest in Deacon quicker than you’d like, and you’re not a zombie, so you are less likely to be chasing after him to find out what happens unless you persevere.

In terms of gameplay, it feels like it takes a load of different styles and bangs them together. There’s the open world section, which feels a lot like the most recent Farcry because of the barren state of where you are. You then have a little hint of Gears of War’s Horde mode, as you try to stay alive by planting traps and all out killing what is in front of you. You also get the Dead Island ethic of being mainly surrounded by zombies, but finding those little pockets of resistance that are there to help you eradicate some issues and get you into others that you may or may not wish to do to further the cause.

It also has little GTA moments when you’re trapesing around on his motorbike, with some equally silly stunts achievable. Now don’t get me wrong, I know it isn’t particularly realistic having herds of the running gormless running after you, but at least keep some things a little more realistic if they are meant to be. I can’t imagine anyone in a Harley Davidson outside of Evil Kinevil jumping vast distances just for the sake of it. 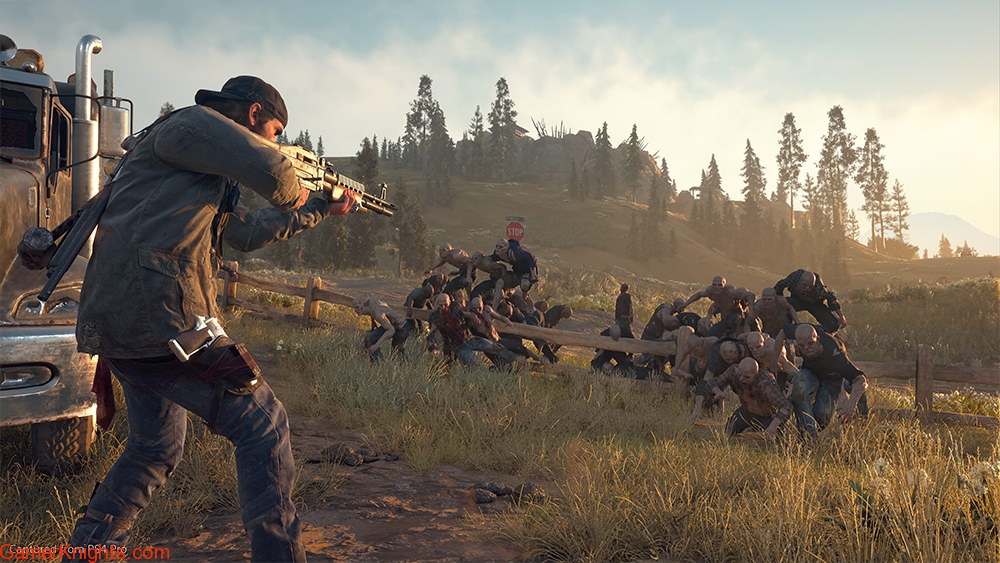 The result on the whole though, is fairly solid. It isn’t to say it doesn’t have some glitches from time to time, like missing audio and the odd crash, but it mainly does things smoothly and the control system is pretty easy to get a hold of, as it leans towards most third person adventure shooters.

I have to say; it does look beautiful. The mood of the lighting helps a huge amount, especially in the cut-scenes. You do feel like you are in a grim situation a lot of the time, but in-between all this you get those moments where the sun hits through a load of trees and life, just for a small amount of time, is actually a good thing. As much as the story can be up and down, the way things look never really wanes. 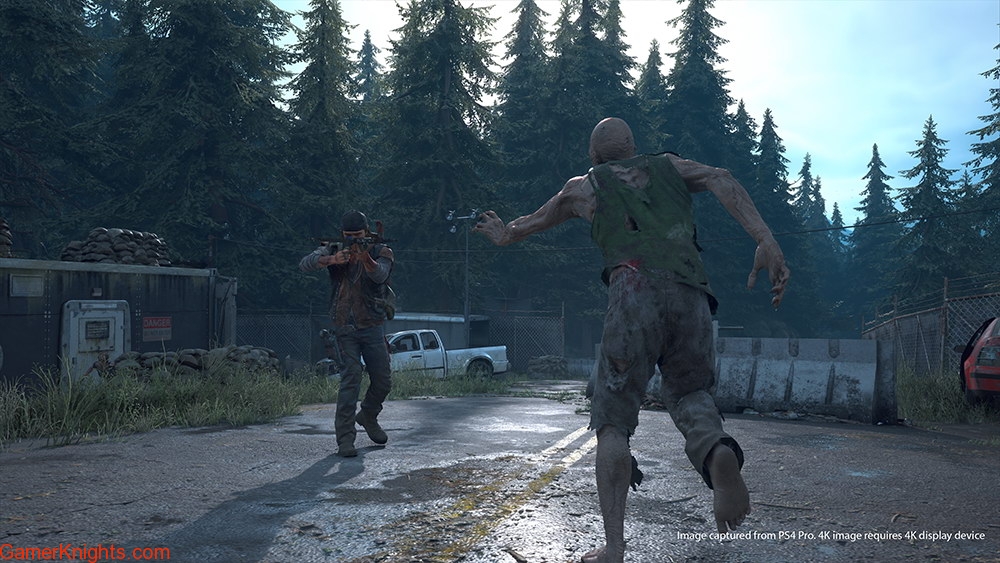 On a personal level, as I said earlier, I’m not overly keen on the way the bike can be a tad unrealistic in the handling stakes, but it is a small price to pay really, especially when you consider what’s available. The controls are solid, and you never really feel like you’re out of control in THAT sense, with the only real mistake being your own and not the game, even in those heated moments.

So then, what to make of Days Gone. Well, I can’t fault what it is, especially as zombie apocalypse fans have been waiting for a long time for a sequel to Dead Island, as well as no Left 4 Dead 3 in sight and even The Last of Us 2 still in development. Something had to come in and help us out with that fix.
What we end up with is a decent title, which gives you what you want, but almost pushes you away before you’ve even begun. If you have a lot of patience available to you then get this game and just keep at it and you’ll be rewarded with your loyalty. The zombies are fast paced and keep you on your toes, the NPCs have character and get you involved and the world is pretty huge and in some cases, stunning.

I do believe that there could have been some improvements. Horde mode for multiplayer on this would have been epic, as would a co-op if it had been possible. Could these things be done for the sequel?

We’ll see. In the meantime, enjoy slaying the undead and make sure the only days gone are the ones sank into this.