As Koei Tecmo and developer Team Ninja try to strike a new balance with the tone of their flagship fighter, they come away with one of their best titles in years.

Dead or Alive has always struggled to be taken seriously. This is thanks, in no small part, to titles that have prioritized the zero-g nature of their breast physics over pretty much any other feature. The thing is, Dead or Alive has always boasted an absolutely stellar 3D fighting experience, so when the series’ sixth instalment said it was toning down the sexy to focus on what the series has always done well, it spelled great things for DOA.

Dead or Alive 6 might be the best game in the series so far. I’ve loved DOA since the second instalment, way back on the Sega Dreamcast, but I would be hard pressed to argue that 6 isn’t the most polished, most finely tuned iteration since its debut. 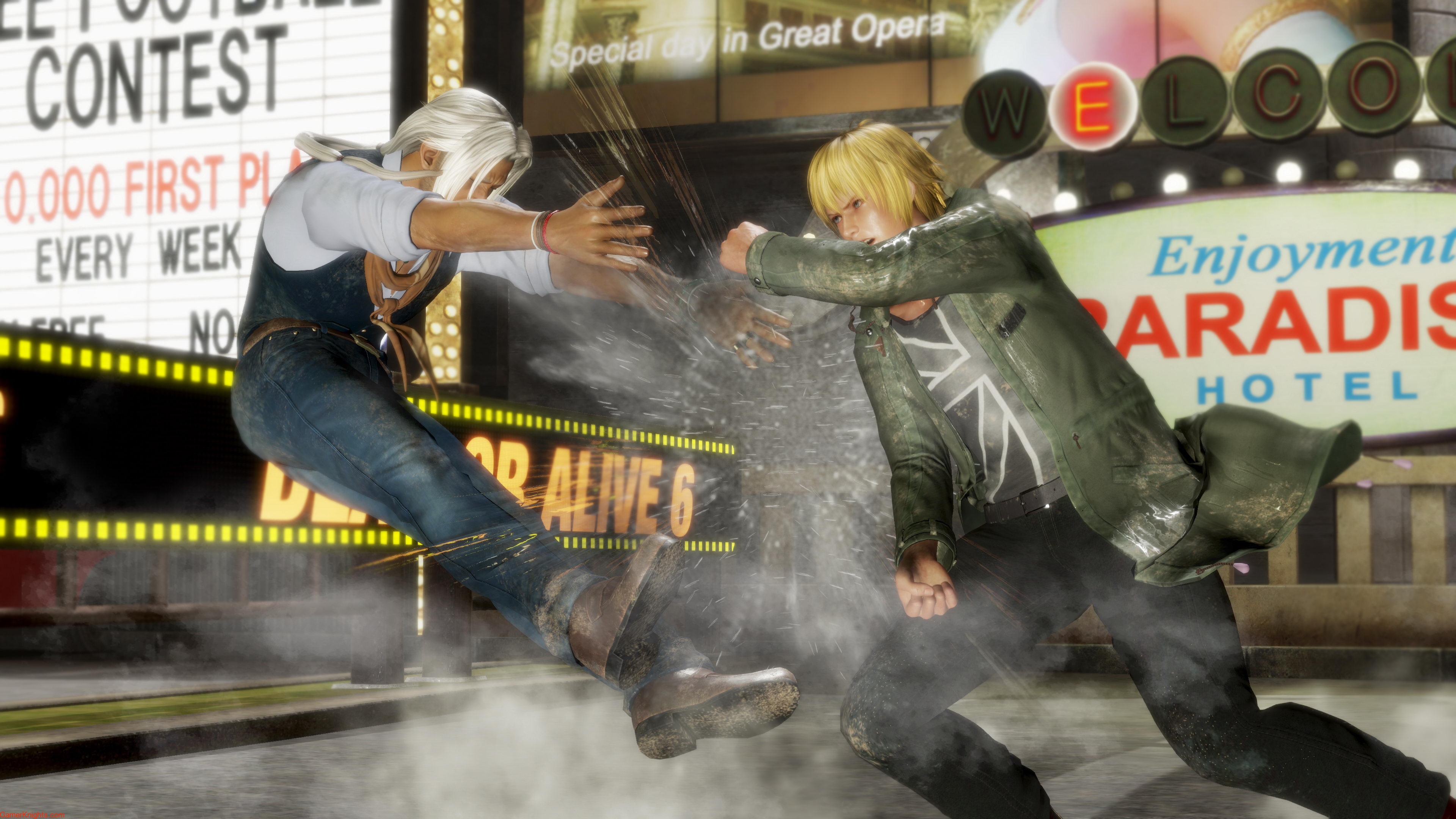 Focusing once more on 3D brawls in enclosed arenas, there’s a really great flow to battle that the genre has always struggled with in other fighters. Whilst most fighting game devs came to the realization that a third plane of movement in a fighting game adds unnecessary complications and have since returned to the 2D scrapper, Dead or Alive has stayed true to its vision. Rotating around your enemy, using the walls and hazards of the arena to do as much damage as your kicks and punches, and deftly dodging in a 3D space is its bread and butter, and it works as well here as it has ever done.

There’s a rock-paper-scissors element to Dead or Alive’s tussles, with the series Triangle System once again dictating the flow of any given battle. Striking beats throws, throwing beats holds and holds, of course, beat strikes. The fact that Team Ninja have stretched out a simple system and spun a deep, tournament-ready fighter from such a simple core is beautiful in itself, and I loved getting to grips with all new combos and mind games to utilize this system to the best of my ability.

All new to DOA6 is the break gauge, which essentially provides a bunch of ways to get out of a sticky situation, or to deal huge damage. Rush attacks are essentially prebuilt combos that can result in a stunned enemy or, if you have the meter, a deadly finishing move. Play a bit more cautiously however, and you can hold onto this gauge to reverse an enemies rush or simply interrupt a particularly painful looking combo. 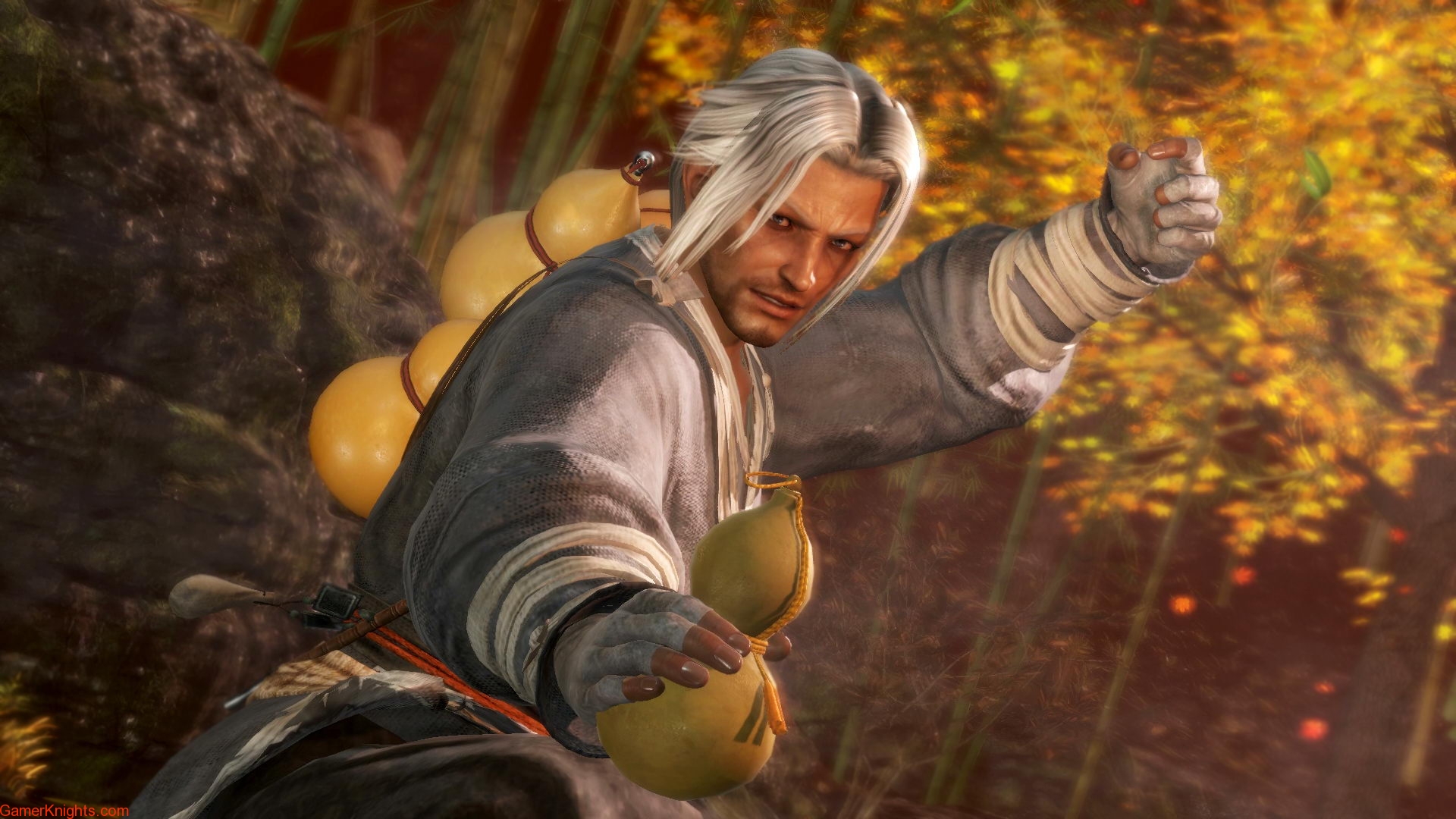 How and when to use this meter will almost always dictate the victor in any given battle, and I had a blast getting to grips with not only the mechanics of such a feature but also the mind games that come with it. It does feel a little too powerful at times, holding sway over battles that would otherwise provide a much larger challenge, but as the community gets to grips with it I’m interested in seeing how the meta forms around such a system.

The roster is packed here with plenty of returning stars, all looking more ridiculously perfect than ever, but the two new fighters – Diego and NiCO – feel kind of phoned in. Diego feels like just another bored approximation of ‘male fighter’ simply to balance out a roster that clearly idolizes its female stars, whilst NiCO fares predictably better. Essentially a mad scientist, she’s got an arrogant streak of personality that sets her apart from her often all-too-sweet contemporaries, but her design doesn’t do much (ironically by trying too hard) to make an impact. 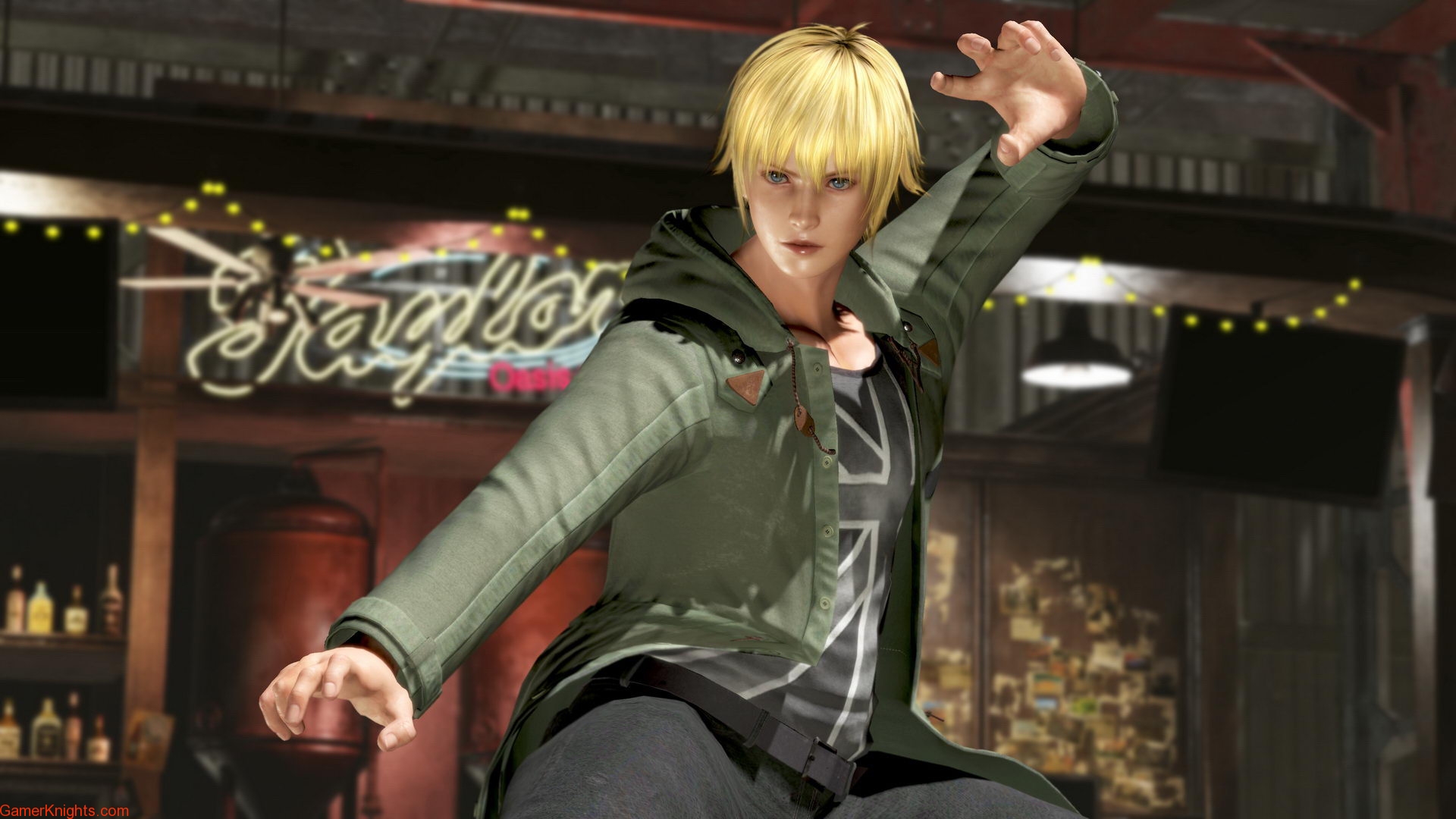 Dead or Alive 6 looks great, of course. The series has always focused on providing a visual extravaganza, especially in its character models, and 6 is no exception. Fighters look excellent here, though as always far too pretty for a group of people who spend all day beating the snot out of each other. There’s still plenty of sexy here in the games numerous costumes (most of which are already microtransactions), but as promised the breast physics have been toned down slightly. As such everything actually looks a lot tighter and less ridiculous, so that’s a good thing.

The stage design is also excellent, with the evolving hazards and transitions making for arenas that feel just as important to the flow of the match as the fisticuffs. The sound is good too, with some decent voice acting and aptly amped music.

Dead or Alive 6 is a good return to form for the series. It’s been reigned in here and there, and usually for the better, although the Break gauge still needs to prove it’s balanced in a tournament setting, as it can feel a little overpowered during casual play. All in all, if you’re a fan of this series – or even if you’ve been curious but put off by its penchant for gravity defying mammaries – DOA6 won’t disappoint.