Return to the Range.

I never played “Desperados” growing up – the last proper entry of which hit in 2006 – but I sunk a lot of time into its spiritual predeccesor Commandos. The slow, methodical, covert missions that sent you through insurmountable odds only to surmount them with ever-sneakier tactics was always a killer recipe, but the genre seemed to die off until 2016’s Shadow Tactics revitalized it. The same developer of Shadow Tactics – Mimimi Games – were a perfect fit, then, to take control of a license of this calibur. I’m pleased to say that Desperados III doesn’t slouch in the face of a new generation: after having blasted through it’s lengthy campaign over the last week, I can happily report its the genre’s new gold standard.

Serving as an origin story for the series’ long-time protagonist John Cooper, Desperados III takes us back to the wildest of wests in order to see how this hardened bounty hunter became the legendary gun slinger.

Desperados III is a pretty classic western revenge story: fuelled by the death of his father, a younger John Cooper pursues the bandits that did him in. He meets new friends along the way, with their own reasons to party up with John, and pretty soon he has a squad with which to hunt down the notorious leader … Frank. 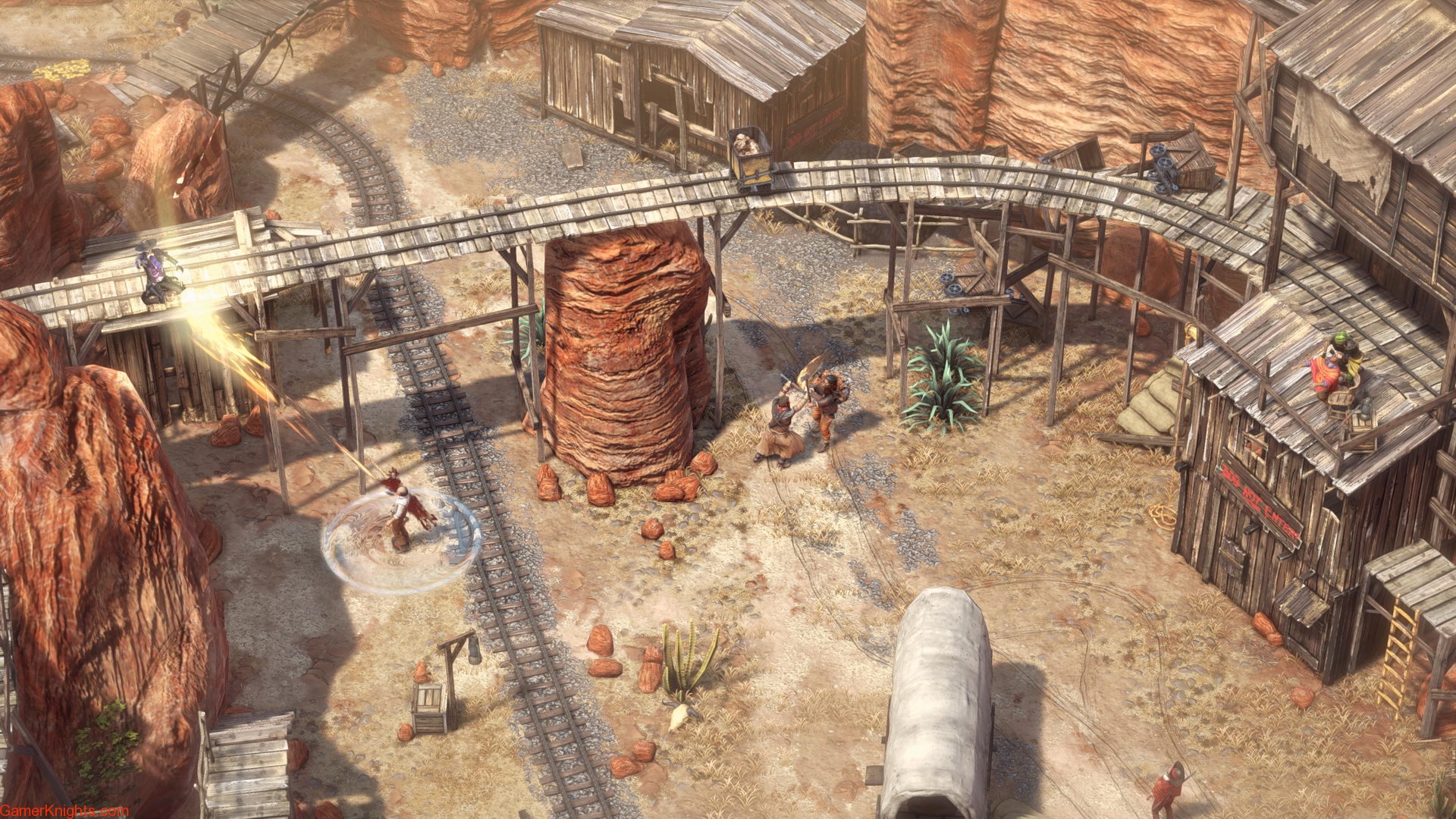 As the group travel to New Orleans, its in their incidental dialogue and snappy interactions where they become characters you actually care about, and it never interrupts the satisfying gameplay at the heart of the experience.

The Real-Time Tactics genre was always the pinnacle of stealth for me: an isometric viewpoint, sight cones, thrown distractions, cover, hiding bodies, and quiet kills – amongst many other wrinkles – made this genre a more comprehensive one than its contemporaries. Desperados III has everything you expect from a game of this legacy, and iterates on it in interesting and fun ways. 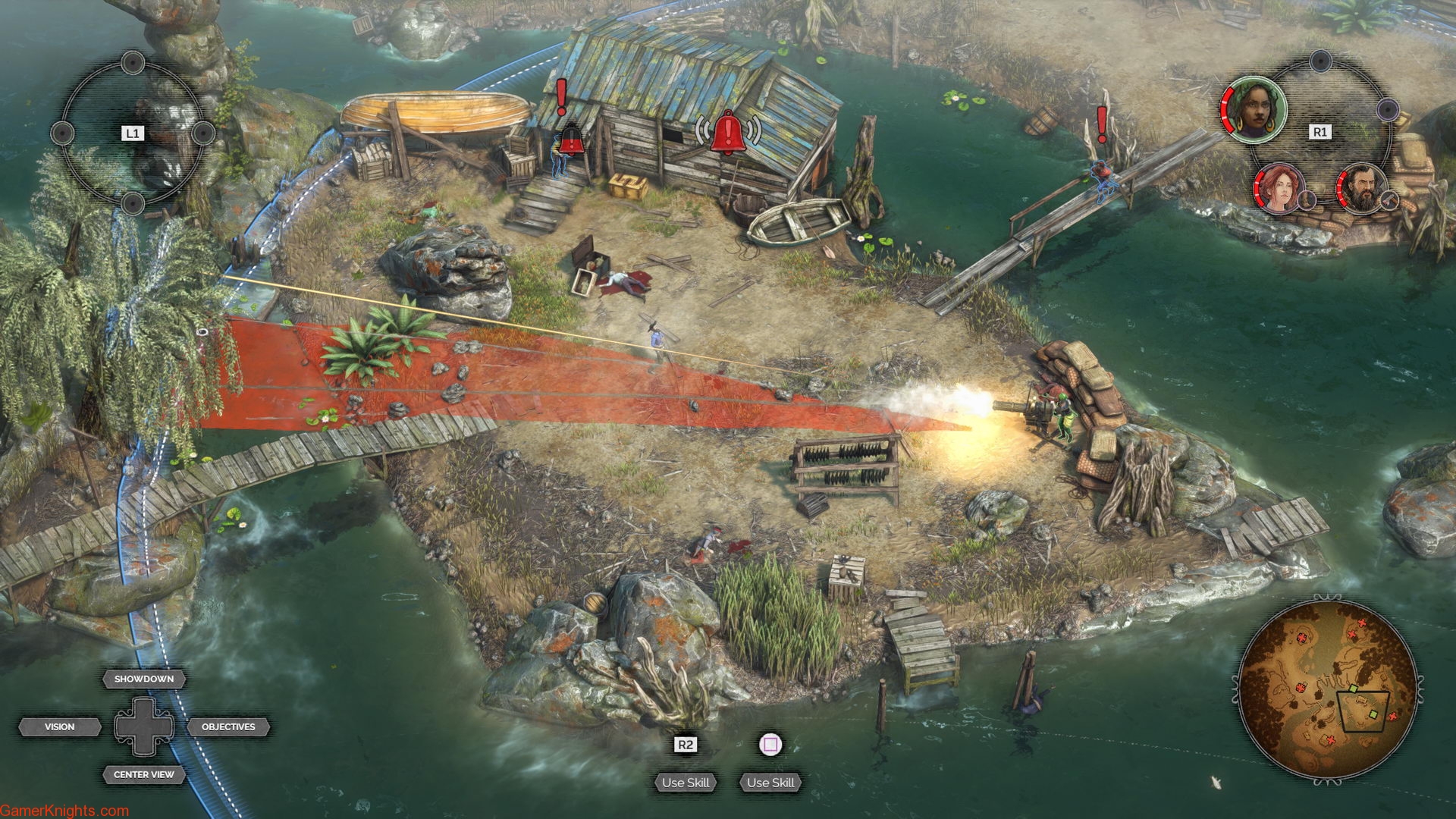 Playing on consoles, I was worried the tactical gameplay – which is so often suited best to a mouse and keyboard set up – never felt overly clunky or cumbersome. Developer Mimimi games have done a great job in mapping the many options and playable characters smartly to the controller, and once the many tooltips clicked I found myself playing with relative ease. Of course a Keyboard and Mouse is still preferable, especially as you’re setting up the more complicated strings of commands, but I got used to it very quickly. Setting up double or triple kills with multiple characters, staggering them so that the ‘execute’ command lines up perfect synchronicty is a feeling quite unlike any other.

Desperados gives you control of many characters, each with their own strengths and weaknesses – and understanding who is best in any particular situation is key to having your missions go as successfully as possible. Juggling everything takes serious skill, but the payoff is so much fun that its worth coming to grips with Desperados many intricate systems and upgrades.

Desperados III really looks fantastic. It’s easier, perhaps, to get a game with an isometric viewpoint to look this good, but that doesn’t take away what Mimimi have achieved here. The level of quality and detail in every single Western-styled map and mission is immaculate, and the presentation instantly transports you to the brutal world John Cooper and company inhabit. 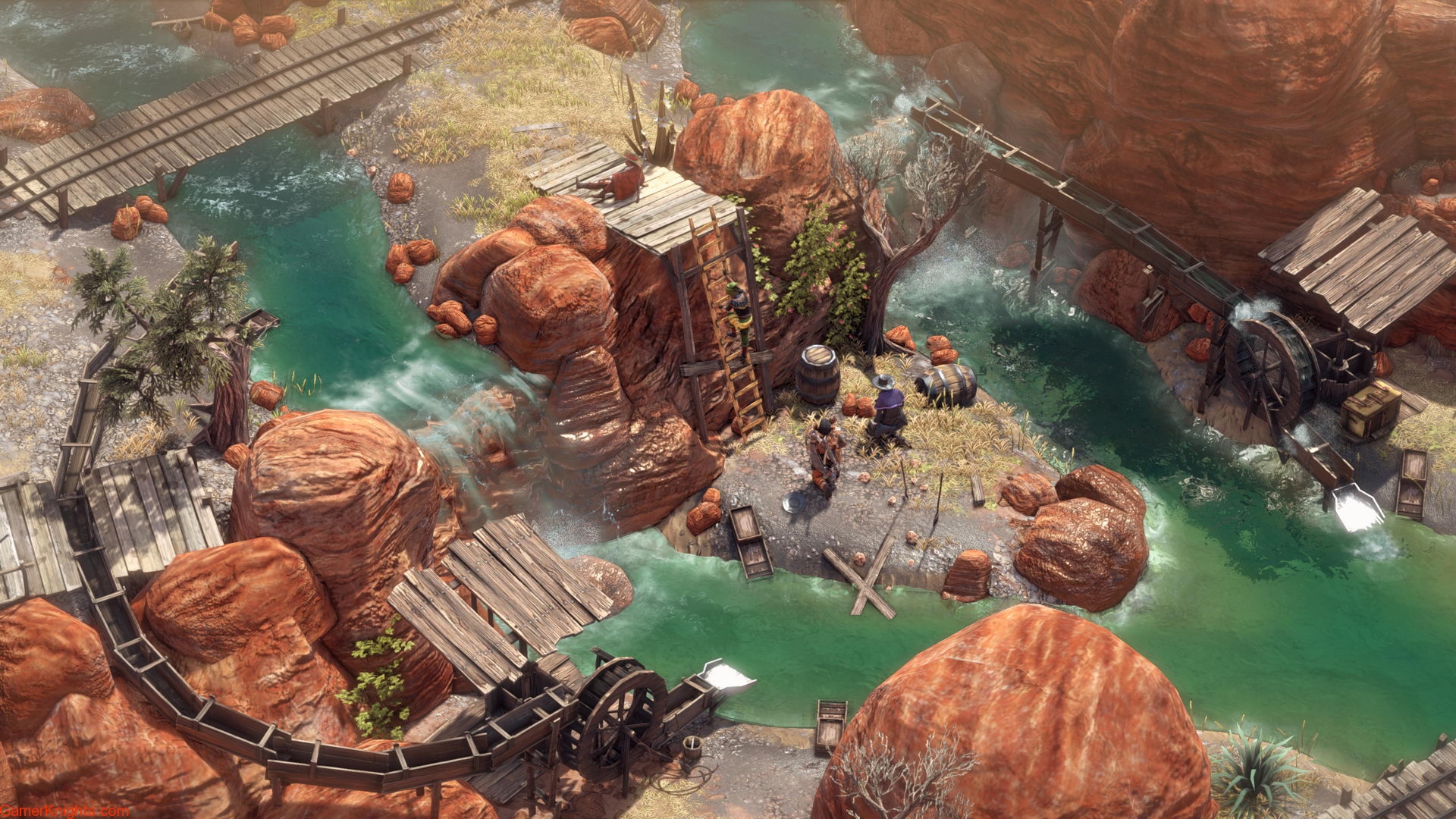 The voice acting – every gruff and grizzly line of it – sells the piece fantastically as well. It’s all delivered with the appropriate gravitas such a production demands, with no one in the main cast turning in a dud performance. There are a couple of bystander lines that seem a bit turned in, but for the most part none of the presentation lets the side down.

“Desperados III” is a fantastic return to form for this twenty year old series – and I hope its not the end of the genres rebirth. Shadow Blade and Desperados have proven there is still so much more life to the stealth-tactics gameplay, and I have every finger crossed that Mimimi will tackle the obvious next: Commandos!! Until that fateful day finally comes, Desperados III has plenty of quality content to keep fans of the genre satisfied for years to come.