F1 2019 is even better than last year. There’s more to be done regarding the story mode, but the addition of F2, better historic cars than ever, along with numerous smaller changes make this a worthy update.

F1 2018 was one of the best racing games released this generation, is it even possible for F1 2019 to do anything other than provide livery updates?

I said last year that I thought that Codemasters had done everything they could from a story perspective, but this year they have indeed gone one further. This isn’t exactly going to rival FIFA, but it’s a start, and hopefully a strong stepping stone for future iterations.

You’ll start off in F2, fighting for the championship against two other young rivals battling it out to get into F1. From there, you’ll take part in 3 events with varying different scenario options that will affect how a few cutscenes will play out (unfortunately your race choices don’t impact any future career choice so are ultimately rather meaningless).

It’s a decent start, but once you graduate, the previous career structure takes over, and your rivals just become other names on the grid.

The 2019 cars and tracks are changed very little from last year, so there’s not a huge upgrade, nor is there much different to see. That’s underselling the changes though, which aren’t just limited to the aforementioned story mode.

Firstly, the feeder F2 series has been included for the first time. The career undercooks this really, as you can play in a full championship should you so wish, which is replicated in just as much detail as the core series. At the moment, you’ll just get access to the 2018 season, although the 2019 cars and drivers have been promised as a free update. 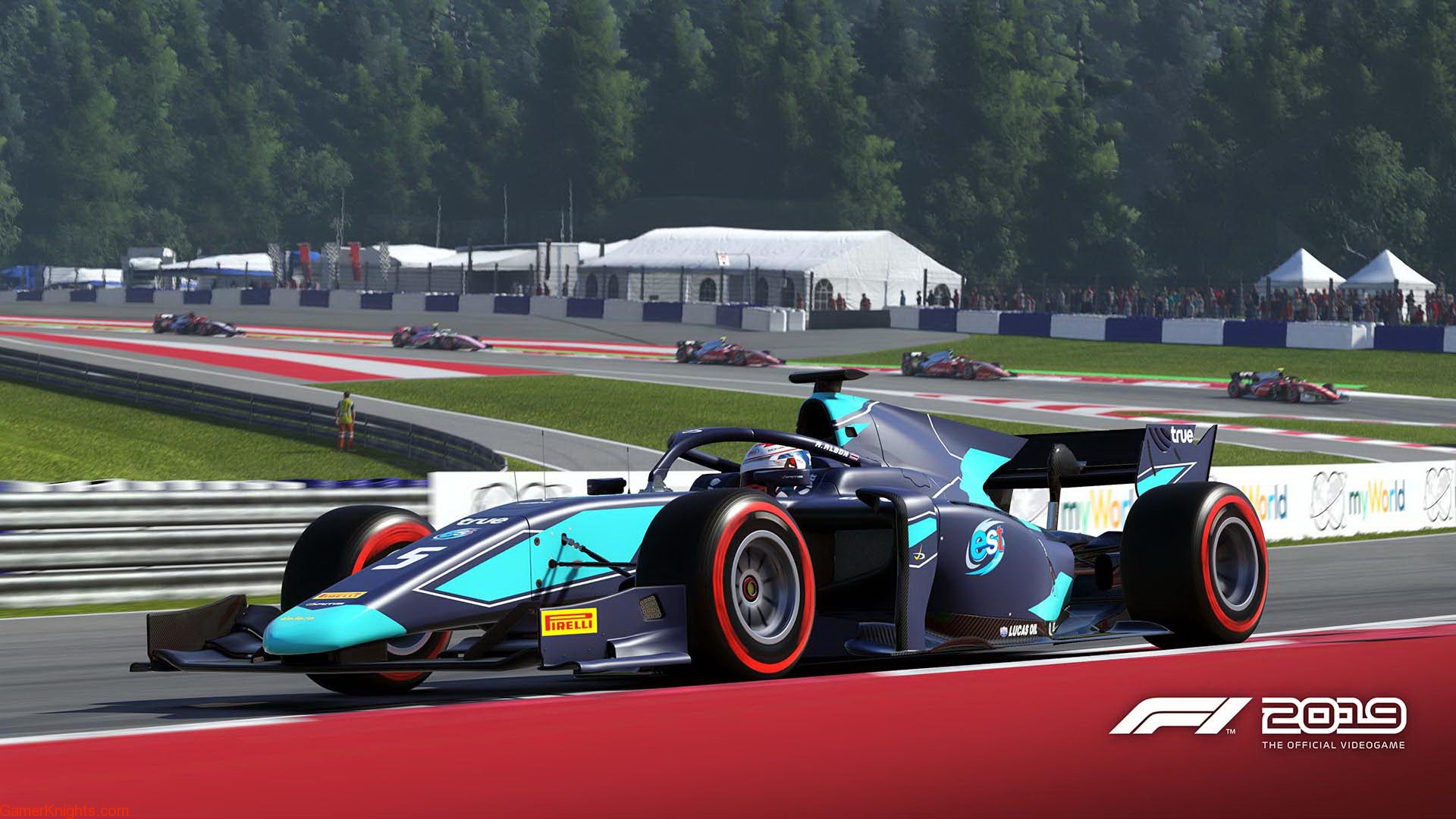 The AI have been given a decent upgrade (not that the computer was ever bad), and now boasts some of the most realistic computer opponents in any racing game; most importantly they are also the most human-feeling. Handling continues to be massaged into an ever better model. Kerbs feel much more ‘bouncy’ in terms of their effect on your suspension travel, making them far more of a risk when going for an overtake or hot lap. I completely cocked up a few corners in Abu Dhabi and even felt the car go airborne for a split second, with the resulting effect on stability upon hitting the track again. It’s this kind of attention to detail which marks the series out.

Career mode has the usual evolutionary tweaks, with more meaningful progress and clearer car development, but I’d still like to see options to force pit-stops and formation laps on the shortest 5-lap races. 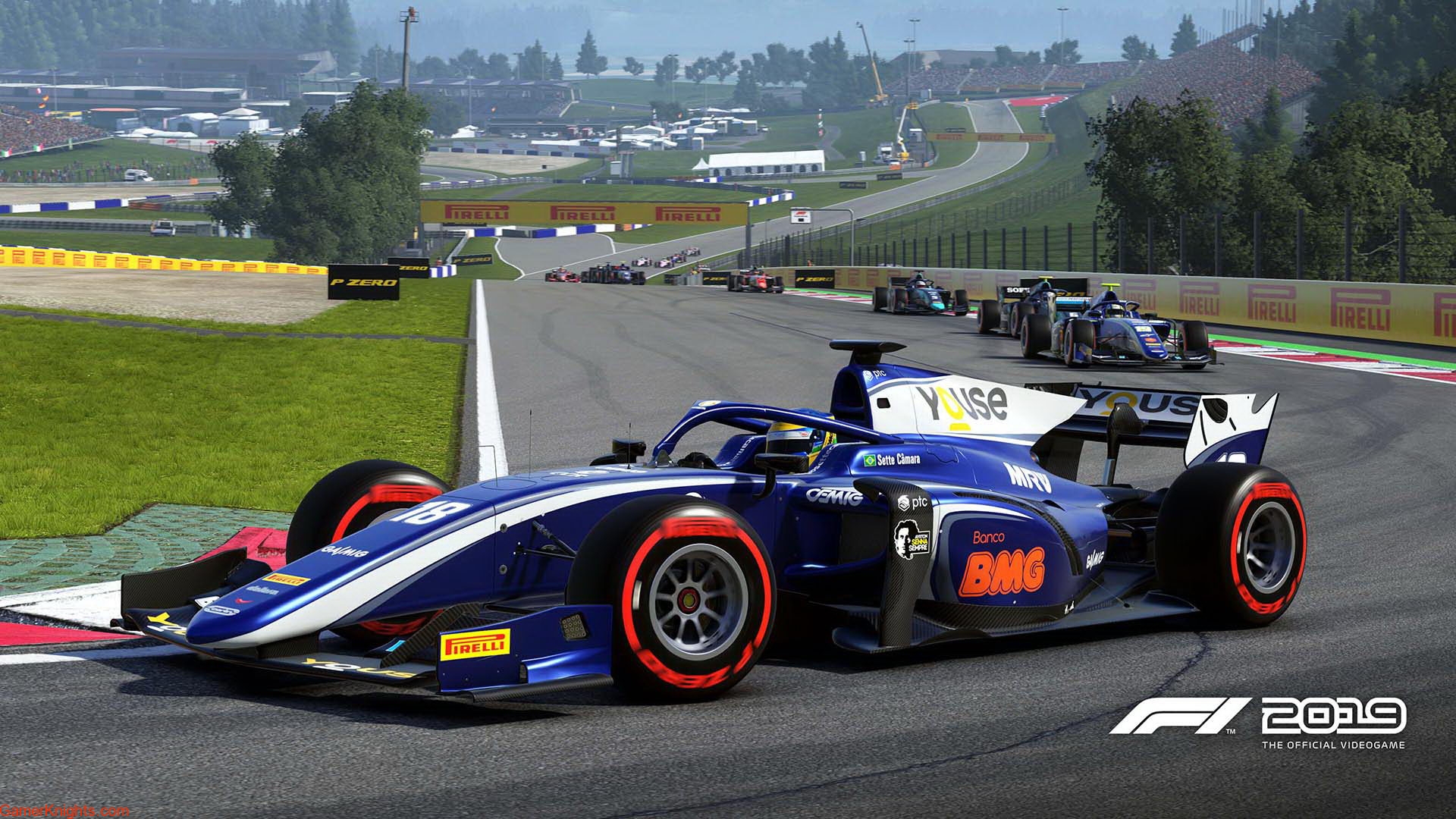 The classic car roster has been expanded yet again, and the event mode has been expanded and improved. If you pay extra, you can even fight it out in some themed Prost vs Senna events, which is a nice touch, but probably should have been available to everyone in some format.