Fire Emblem proves to be the gift that keeps on giving, with another sprawling, deep and mechanically streamlined title to continue the series' campaign in the West with style.

Fire Emblem wasn’t always a hit, until it was. But whilst FE Awakening was a watershed moment for the series that saved the life of the franchise, I feel like developer Intelligent Systems have been struggling with its legacy ever since.

But with Koei Tecmo helping out with development on their Switch debut, Fire Emblem Three Houses, it finally looks like the series can breathe a little once again – and breathe it does.

You play Byleth – a terrible name for a terribly designed character, in my opinion – a mercenary who is quite content palling around with her dad, beating up thugs and doing mercenary things. But, early on, their father is called upon to help Garreg Mach Monastery and Byleth dutifully follows, being assured that their skills will be put to good use as well. Upon arriving it’s pretty obvious that not all is as it seems at Garreg Mach, which forms the beating heart for a lot of the story to come. You’re quickly enrolled as a teacher, for whatever reason, and asked to lead one of the three houses of the school. 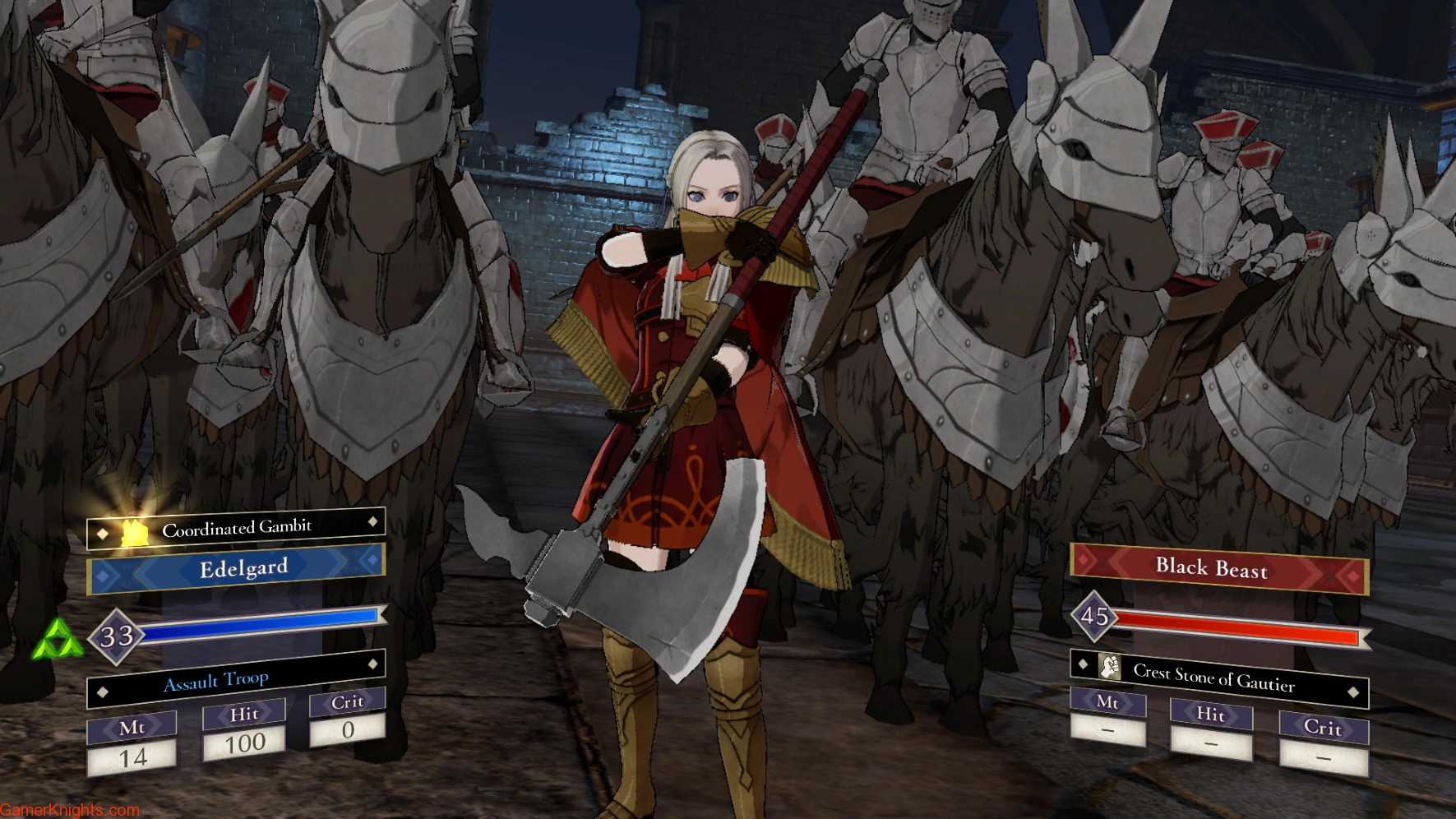 The titular three houses – The Black Eagles, the Blue Lions and the Golden Deer – make up Fire Emblems now synonymous choice system, asking you to pledge your alleigance to, I suppose, whichever bunch of anime kids you think look the coolest. Three Houses doesn’t really do much in the way of introducing anyone before asking you to make this huge decision, which serves only to it harder for people who painfully deliberate when it comes to these types of choices in games, but at least this time you don’t have to buy the game three times over to experience the alternative stories afterwards.

Three Houses feels wildly different to its predeccesors whilst also remaining comfortably familiar. Because for all the different paths this game takes – for all the fat it trims from the bloated beast that was Fates – this is still a top-down strategy RPG with classic classes to shoot for such as Pegasus Knight and Wyvern Lord.

But its in that fat trimming that Three Houses effectively reinvigorates the soul of the series. Gone are tiresome goals such as trying to marry off every single one of your massive roster, it’s done away with the aging weapon triangle that made each brawl a simple case of rock-paper-scissors, and it reigns in the stranger, slightly more insidious facets of Fire Emblem of recent past, such as touching minigames. 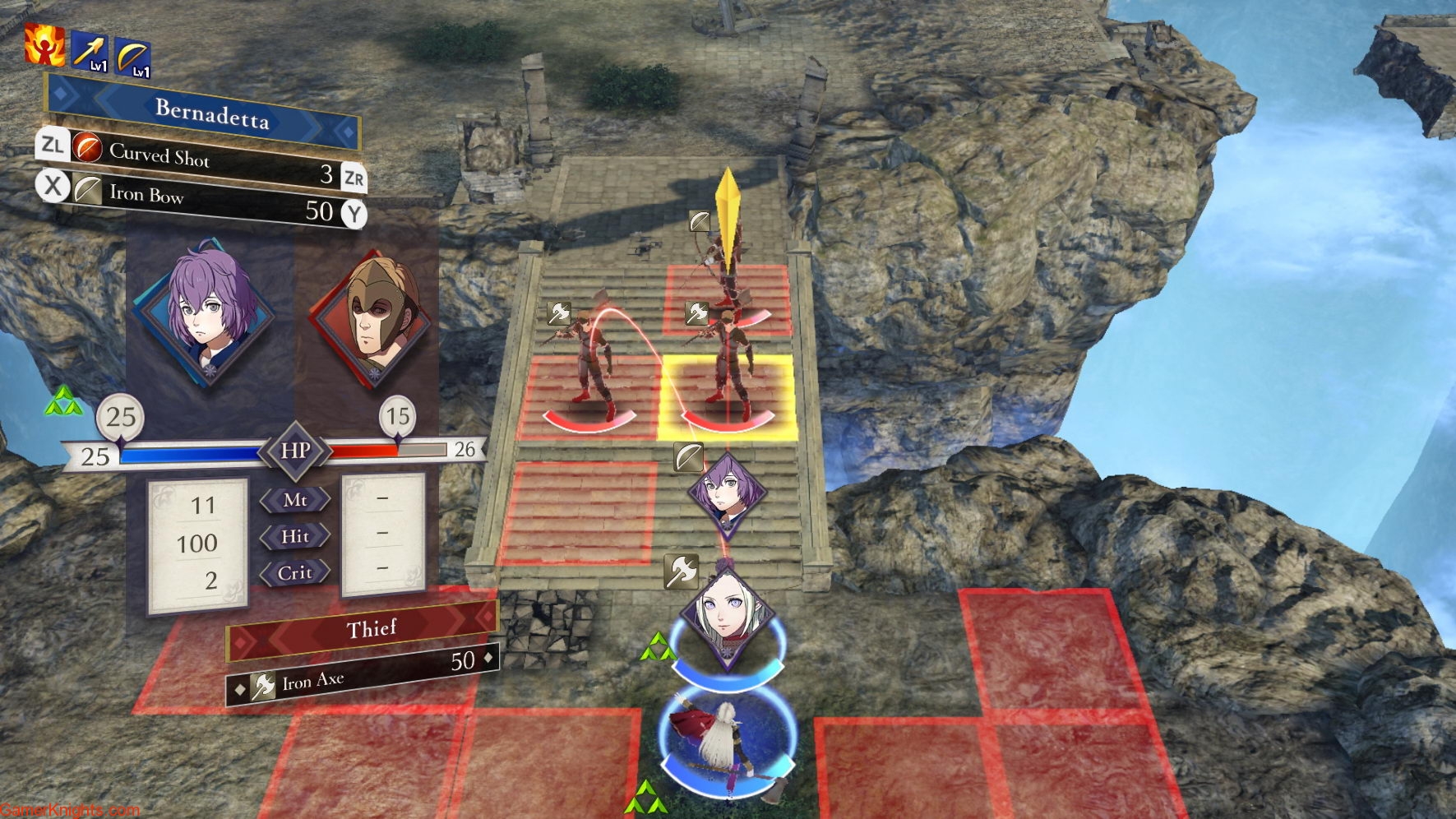 Don’t get me wrong, this title probably has the most side activities and distractions from the actual story than any Fire Emblem, so don’t go into this one expecting a tight battle simulator and nothing else. But at least now they’re all in keeping with the feel of Three Houses, with nothing feeling like busywork.