Lab Zero break the mould with a charming, fun and frenetic RPG.

Timing an onslaught from all four of your party members to make an organic combo that will not only deliver a hefty amount of damage but keep your foes on the defensive instead of getting their own attacks in is the beating heart of Indivisible’s pulse-pounding rumbles. At times it felt natural, as I buffed my party with one teammate, charged an attack with another whilst keeping the enemies at bay with my remaining members light attacks until I was ready to unleash a massively powerful move felt great. Sometimes, however, the system devolves into a frantic mashing of buttons and a scramble to defend attacks that my party clearly wasn’t ready for. There are a lot of ways to turn the tables on these overwhelming fights, and I was never so floored that I died when I felt I shouldn’t have, but Indivisible still asks a lot from its players. There’s a flow here you will eventually get in tune with but it did take me a little while to feel completely comfortable in these scrapes. 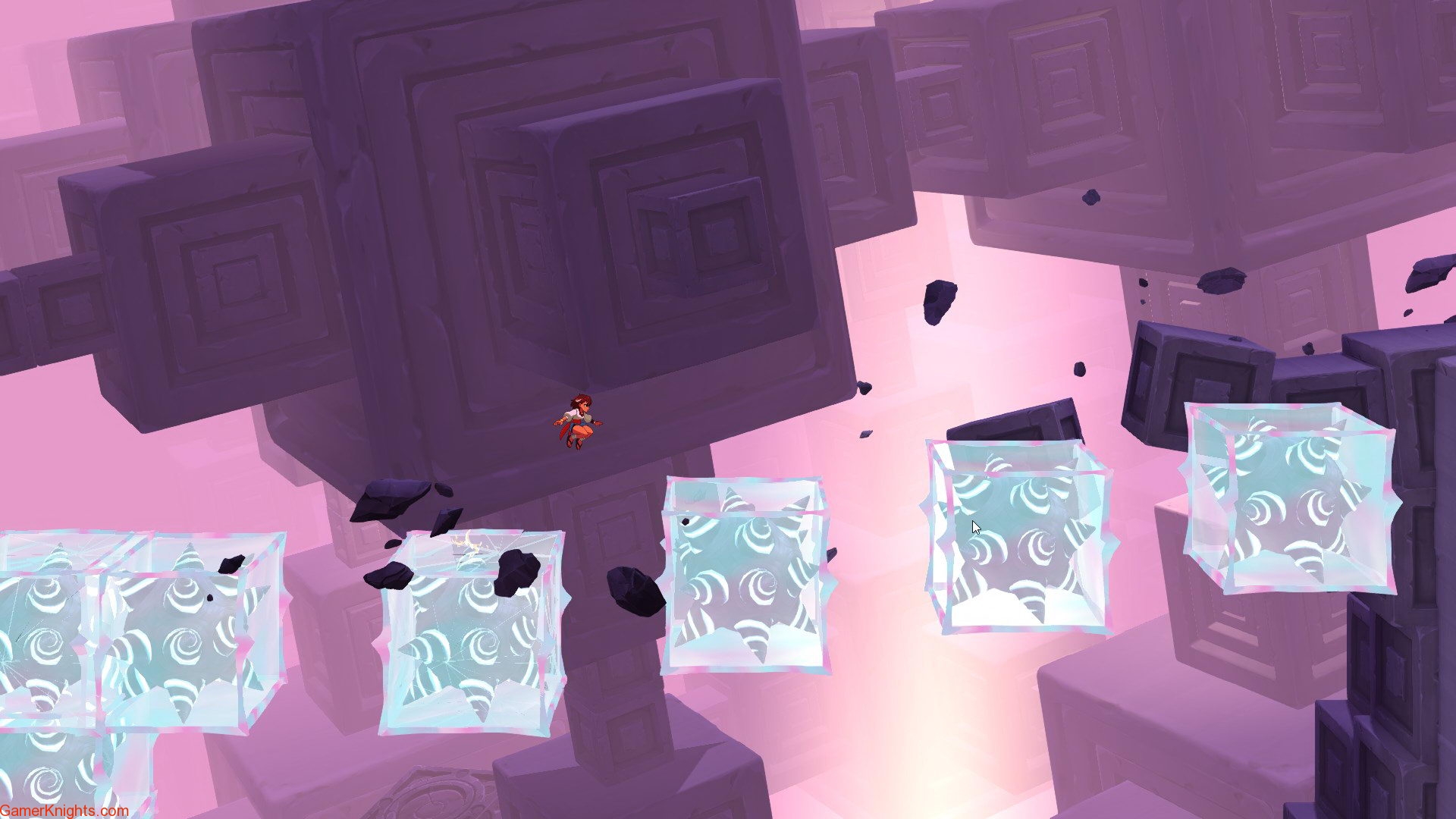 It’s all very reminiscent of the Paper Mario series, which saw the same sort of battle system (though to a much less confusing degree) housed within a 2D platformer of sorts. Indivisible takes that concept and turns it up, with its exploration as fun and interesting as the battles you can find within its large world. Pretty soon you get access to a bevy of enjoyable skills that help you delve further into the game’s treacherous areas, including a brilliantly satisfying axe that you can lodge into most surfaces and get an extra boost from there. I was really surprised at just how much fun Indivisible is outside of battles.

Indivisible is an absolutely beautiful game as well. It’s background art is inviting and varied, begging to be explored, whilst its 2D animated artwork is crisp and full of character. It’s helped by the fact that everyone is written and acted so excellently, truly lending the feel of an ensemble piece in the way a lot of games fail to capture. Everyone has their own voice here, from the wickedly weird Razmi and her obsession with the party’s demise to the overly sweet and innocent Ginseng and their cute little Mandragora pet Honey. 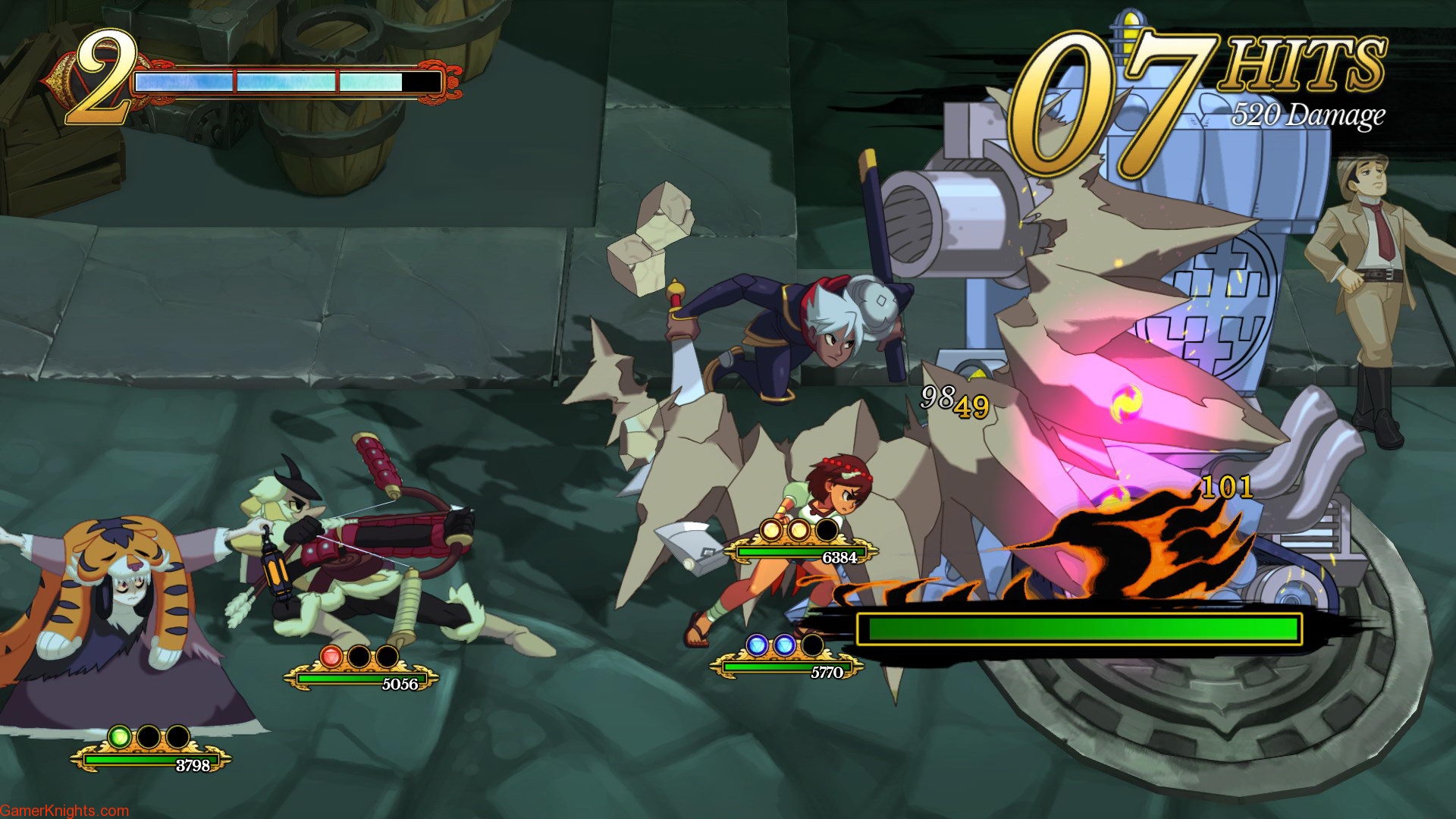 Honestly, Indivisible is one of the most coherent  games I’ve played in ages when it comes to how the title looks and sounds. I shouldn’t be surprised, considering the strength of Skull Girls’ aesthetic and just how tight the company’s overall direction seems to be.

Developer Lab Zero Games consider themselves ‘forward thinking but retro minded‘, and in their latest title it really shows. Indivisible is a charming game packed with character, boasting a beautiful hand drawn aesthetic and frantic action that always strives to keep players on their toes. Whilst it can occasionally feel a little much in some of the game’s more demanding battles, it always rewards players with quick wits and a penchant for exploration. Do not let this one pass you by.