Traveller’s Tales continue to display that whilst their formula is old, it’s still a lot of fun.

Developer Traveller’s Tales have been putting out Lego-fied versions of popular films, cartoons and comics for decades now, and whilst many might be calling for change to that same rock-solid formula (this reviewer included) you can’t help but admit it’s a damn fine one.

Collecting goodies, unlocking extra characters and hoarding thousands upon thousands of studs is a compelling reason to live through your favourite movies all over again, and the timely release of the Lego Incredibles proves once again that you can’t put a good brick down.

‘Lego the Incredibles‘ follows the stories from both of the Lego Incredibles movies, along with fleshing out side stories and alternate eras to form a surprisingly full package. With just two movies to work off I was worrying that Lego Incredibles would feel short (or, like our leading lady Elastigirl, stretched out). Thankfully Traveller’s Tales takes a smart approach to expanding on the universe in enjoyable ways. 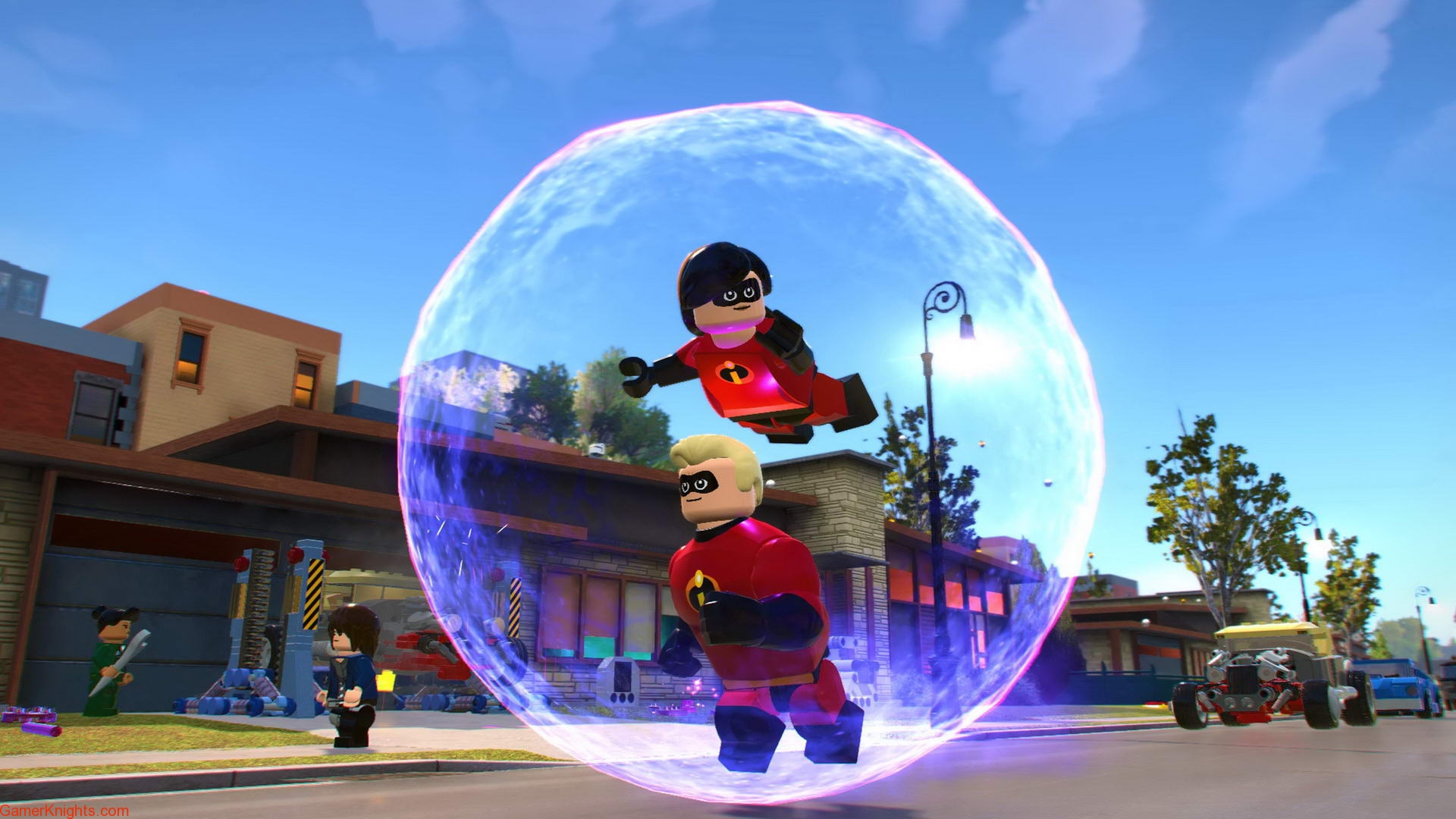 The movies are a good basis for a yarn – as evidenced by their ridiculous box office pull – but it was in the old fashioned Golden Age of Supers that I enjoyed myself the most. Running around in the retro costumes (no capes!!) and taking on bad guys we’ve only heard about was a blast.

Everything is fairly standard fare when it comes to the Incredibles game play. Much like in the Lego Marvel games, you control a group of superpowered individuals who have a wide variety of abilities. Using the stretchiness of Elastigirl or the brute strength of Mr. Incredible you can solve various puzzles around the game world, progressing through the level and the story at large.

If I sound a little bored by the prospect, it’s because I am. Lego games have had the same suite of features, albeit with different coats of paint, for far too long now. The gameplay is still solid and your little ones are sure to love it, but older gamers looking to get their fan-service fix here will have to sit through the same gameplay mechanics we’ve been routinely performing for years. 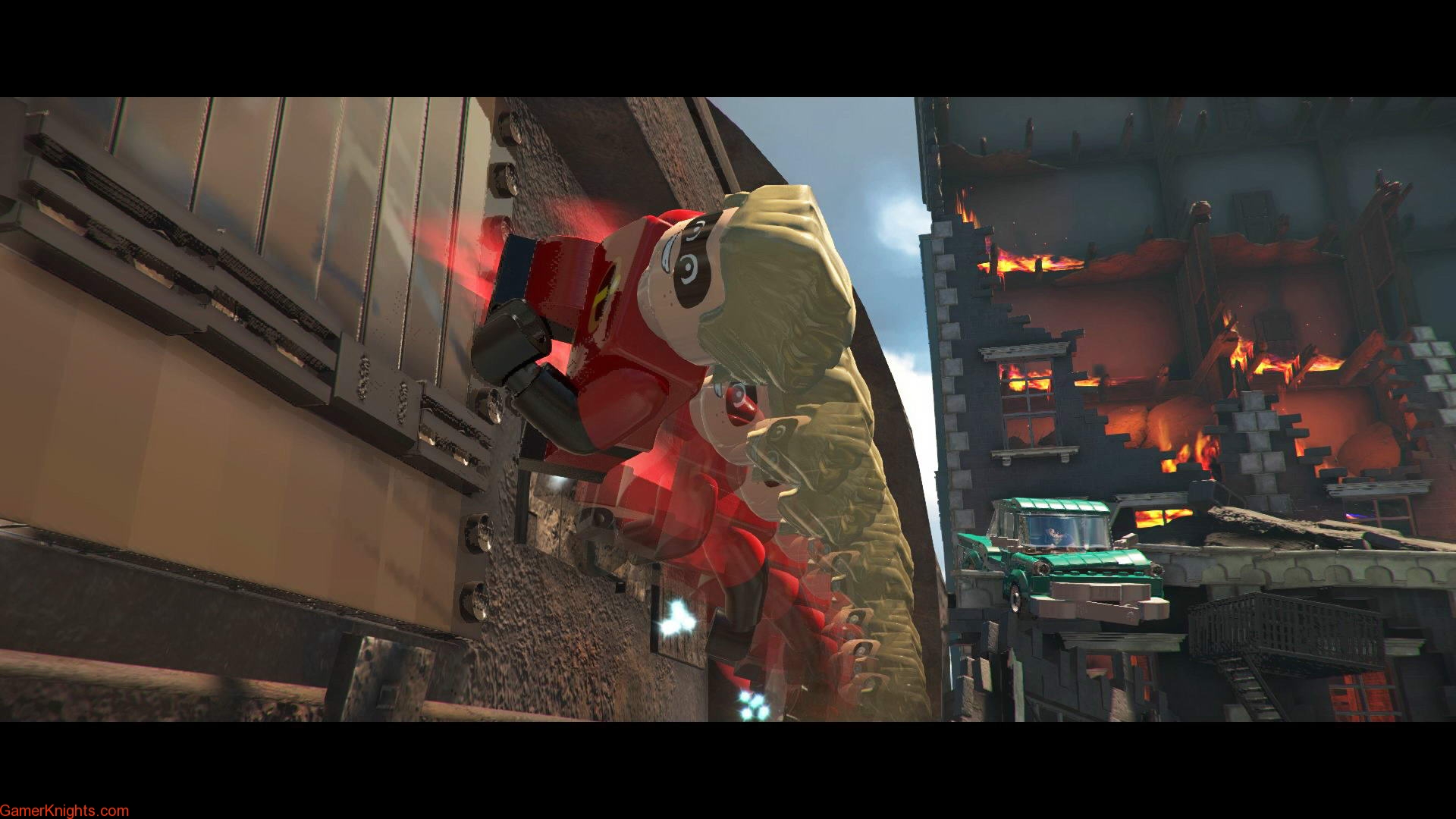 Puzzles and build kits are a good way to break up smashing up bad guys, of course, with combat being a simple but effective affair. There’s very little punishment for error, so wail away on villains like Bomb Voyage to your hearts content.

The only thing that really bugged me – not a new annoyance by far – was that characters like Mr. Incredible were stumped by simple roadblocks when his superstrength could clearly destroy them. Zipping Elastigirl through a vent that he could have just punched his way through is fine from a gameplay perspective but annoying for fans such as myself – grown adults who have a clear understanding of the physics and abilities of the fictional family of the Incredibles. Come on Traveller’s Tales. Step it up. (I’ll see myself out) 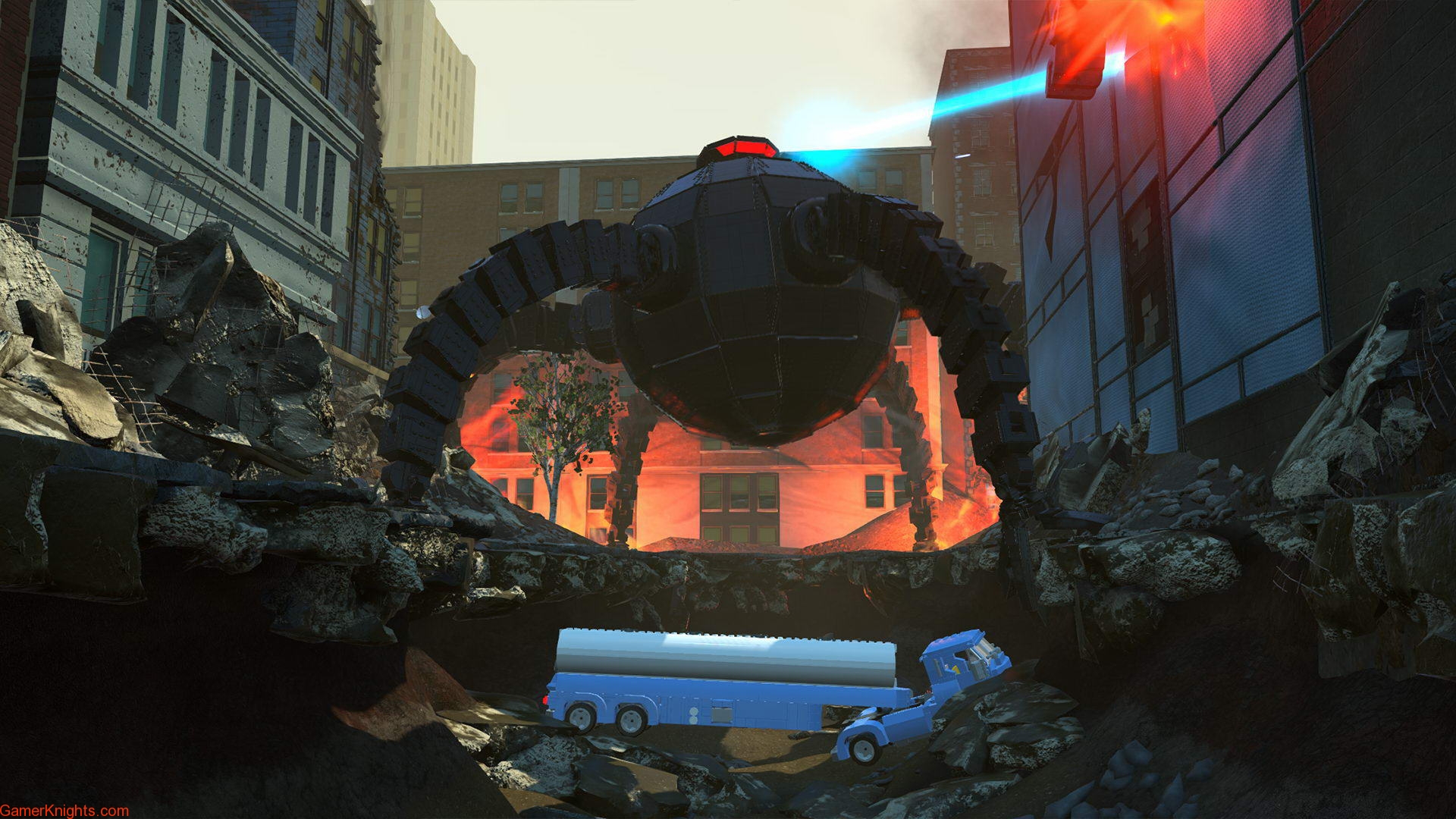 Lego The Incredibles looks good – as good as block-based graphics can look in this day and age. Everything shines with that polish Traveller’s Tales have long poured into their games – literal polish that is. These Lego bricks are more reflective than I ever remember them being! 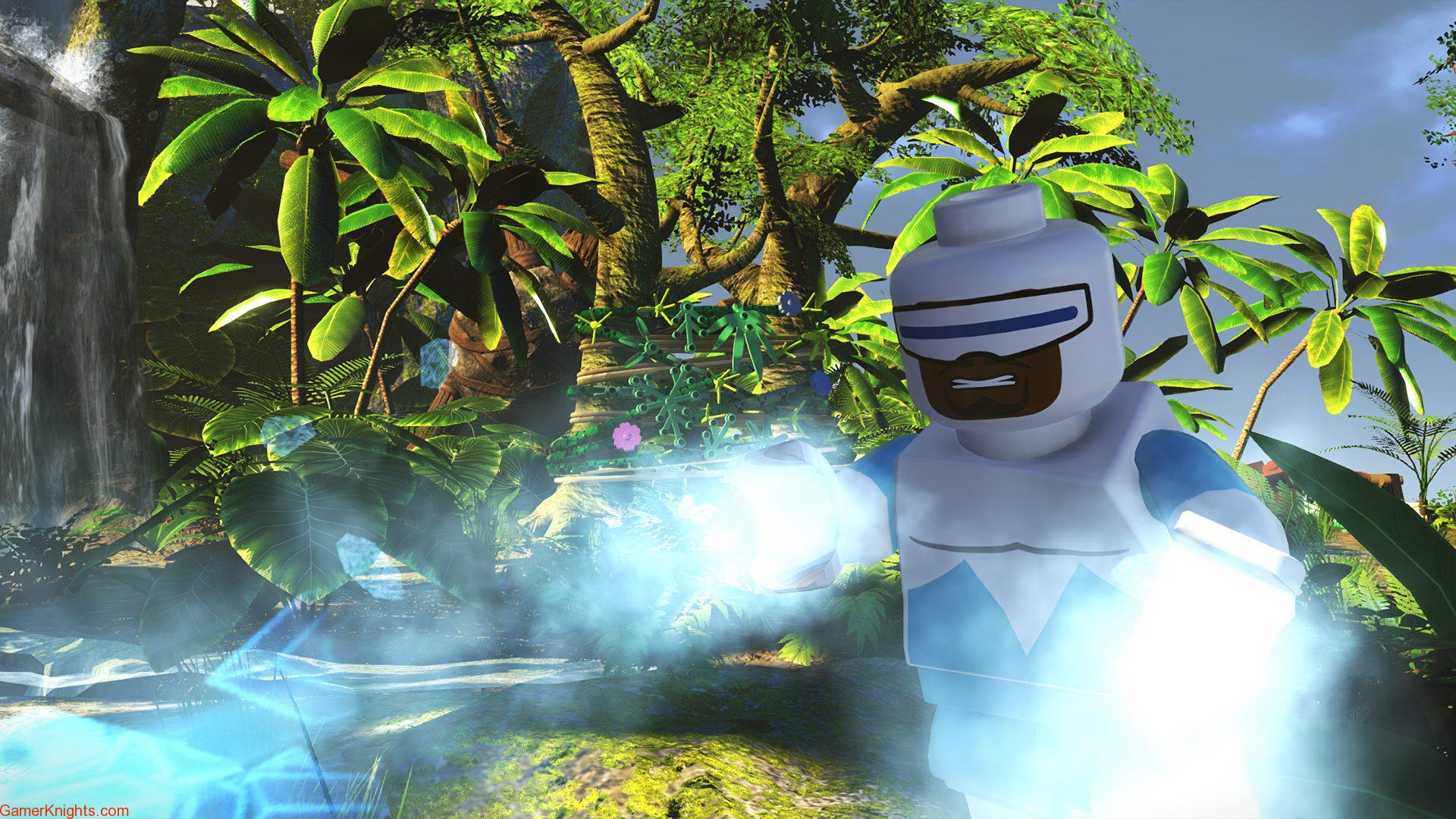 Sound design is good also, taking audio cues and voices straight from the movies. The music of the hit films works just as well in a game as it does a movie, with that signature brass theme causing a smile every time it blasted out of my speakers. Go Incredibles, Go!!

Ultimately, Lego The Incredibles looks, sounds and plays like you’d expect. It’s a polished Lego game based off another favourite franchise, and in that regard Traveller’s Tales have once again knocked it out of the park. I’m starting to give up hoping for more, however. For the true fans of these games – diehard collect-em-up nuts and kids just looking to explore their favourite universes with their favourite characters – I doubt really care about fresh gameplay mechanics.

After all, if it ain’t broke, why rebuild it?