Before the Storm is an extremely pleasant surprise. It’s a joy to be back in Arcadia Bay, and the new team nail the setting and characters, whilst also adding important insight for fans of the series.

With a new engine, new developer, (mostly) new voice cast and no Max Caulfield, is “Life is Strange: Before the Storm” just a colossal waste of time?

Set before Max’s return to Arcadia Bay, ‘Before the Storm’ is a prequel designed to tell you more about Chloe, and fill in some of the gaps around the character of Rachel Amber, who never really featured much in the first game (due to being dead), despite being a major part of the plot.

No Max means no time travelling powers, but rather than dumbing down the gameplay and creating an interactive novel, there’s a new ‘Backtalk’ mechanic to spice things up. 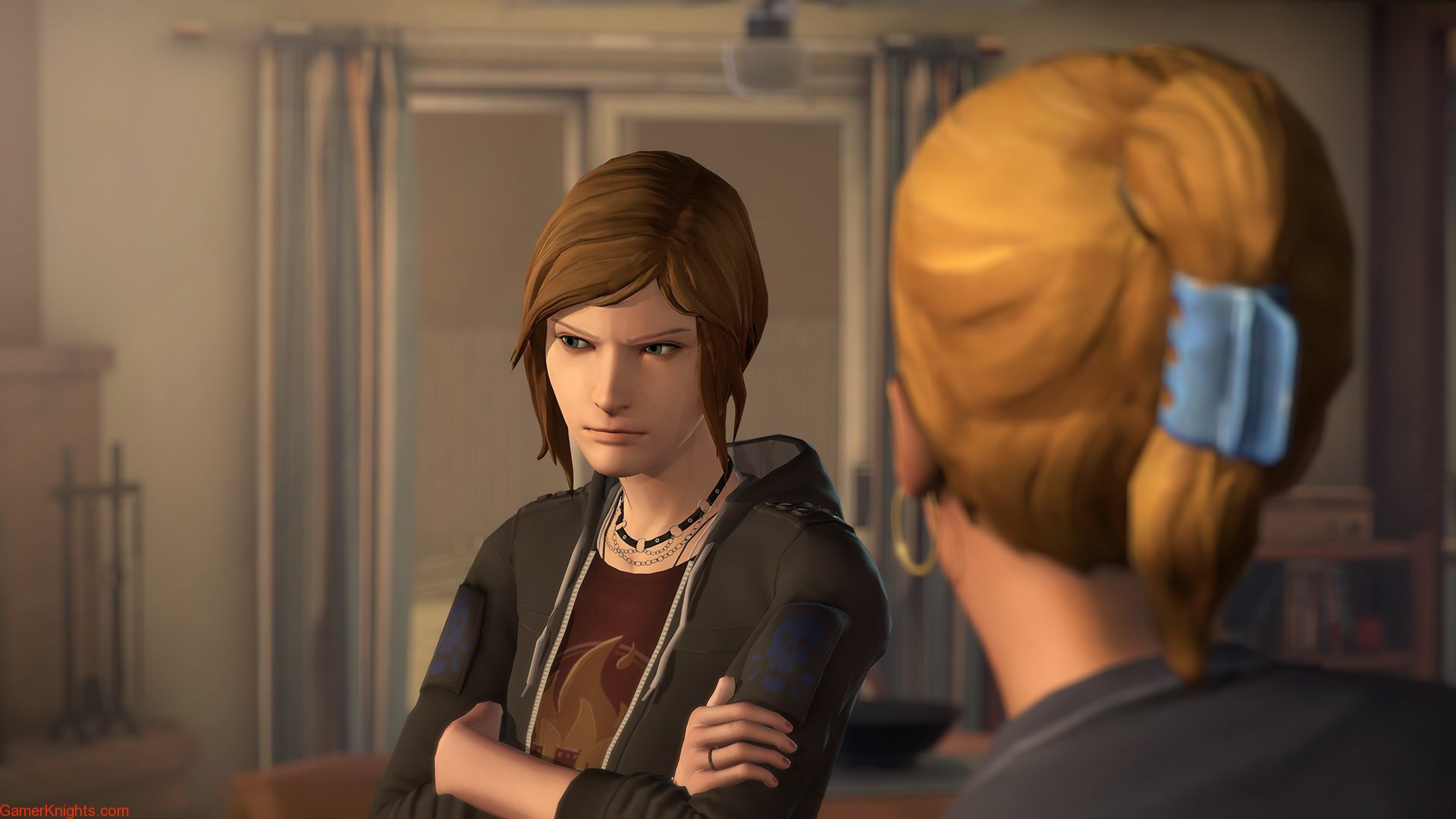 My favourite element of the game is how much optional content there is. Whether you’re investigating an area to find a new word or phrase to be used in one of the Backtalk scenarios, or playing through a D&D style campaign outside Blackwall academy, it always feels like there’s more room to explore than the average adventure game. There’s also clearly a lot of love and thought put into the characters and exposition, whether the relationships are old or new. This isn’t just a game to flesh out the backstory to the main plot of the original. You get to explore the origins of Chloe’s dislike for David, see a very different, less cocky Nathan Preston, and start to explore why Chloe felt so betrayed by Max’s disappearance.

The Backtalk mechanic is the thing most worth shouting about, as it’s an excellent addition to this game (and to be honest, any adventure game). It effectively looks at some more role-playing game mechanics (think using charisma or intimidate), but requires you to pay attention, because certain words or phrases will have a more pronounced effect than others. You also have a time limit to add a certain urgency to your choice of words. Whilst there’s never a conversation you can fail that prevents you from progressing the story, your success will subtly affect certain outcomes or prevent you from carrying on some of the more optional content out there. It’s a thoughtful system, well implemented that I really appreciated. 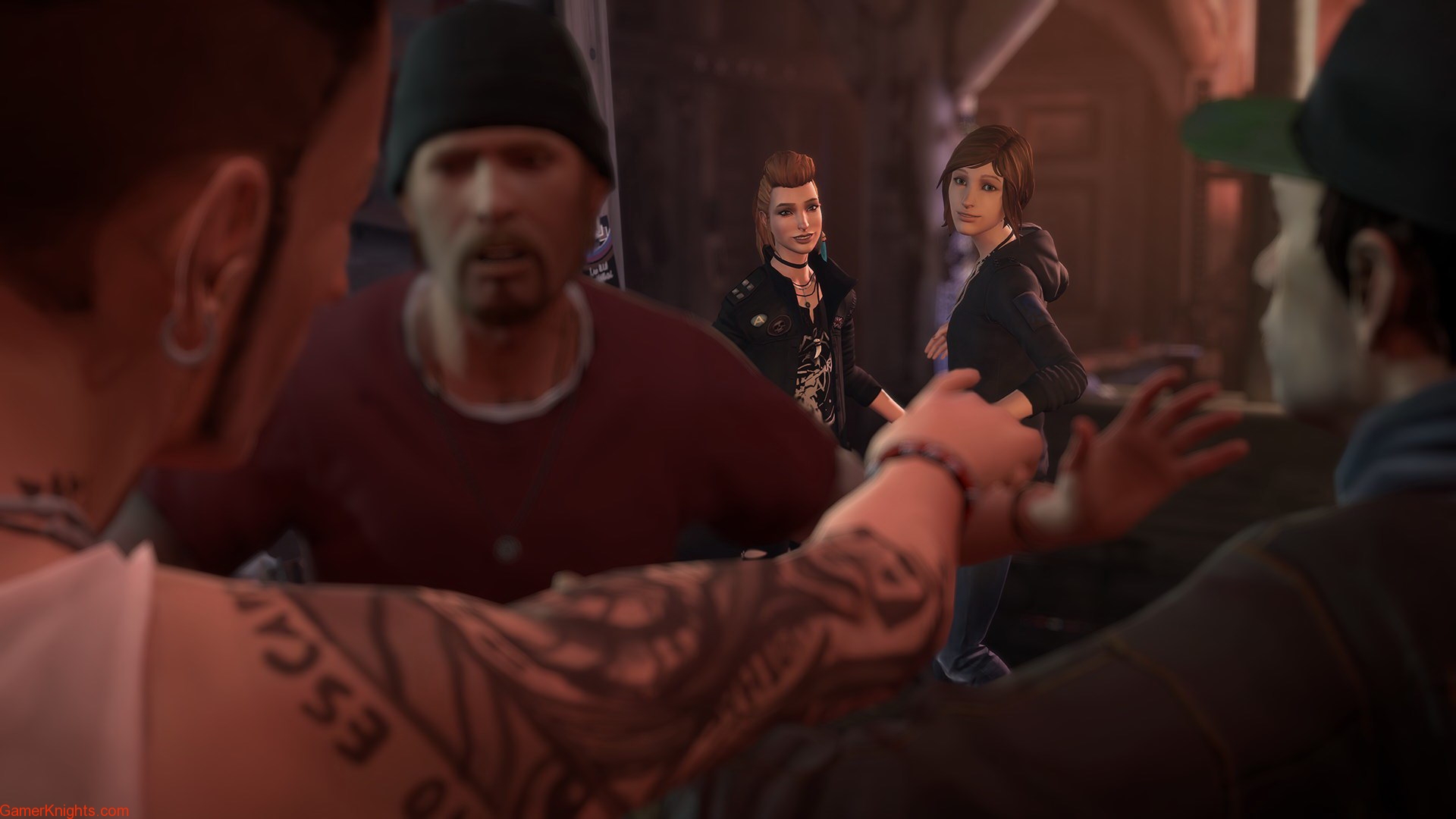 Before the Storm is a pretty traditional episodic adventure – it’s a 2-3 hour experience depending on how quickly you can solve some of the light puzzles, how much optional content you go in for, and whether you search out the 10 optional graffiti locations (replacing the photo shoots from the first game), which is good enough value for this type of game.

There’s a new engine (Before the Storm uses Unity), but you can’t really tell. The same pastel colour scheme and light cartoon style has still been applied; it’s a good looking game. There are times where it’s clear a budget has been applied – driving sequences/ cars moving, and during the concert in the opening act, certain camera angles or tricks are used to minimise the amount of animation required, but this is still a fine looking game overall. 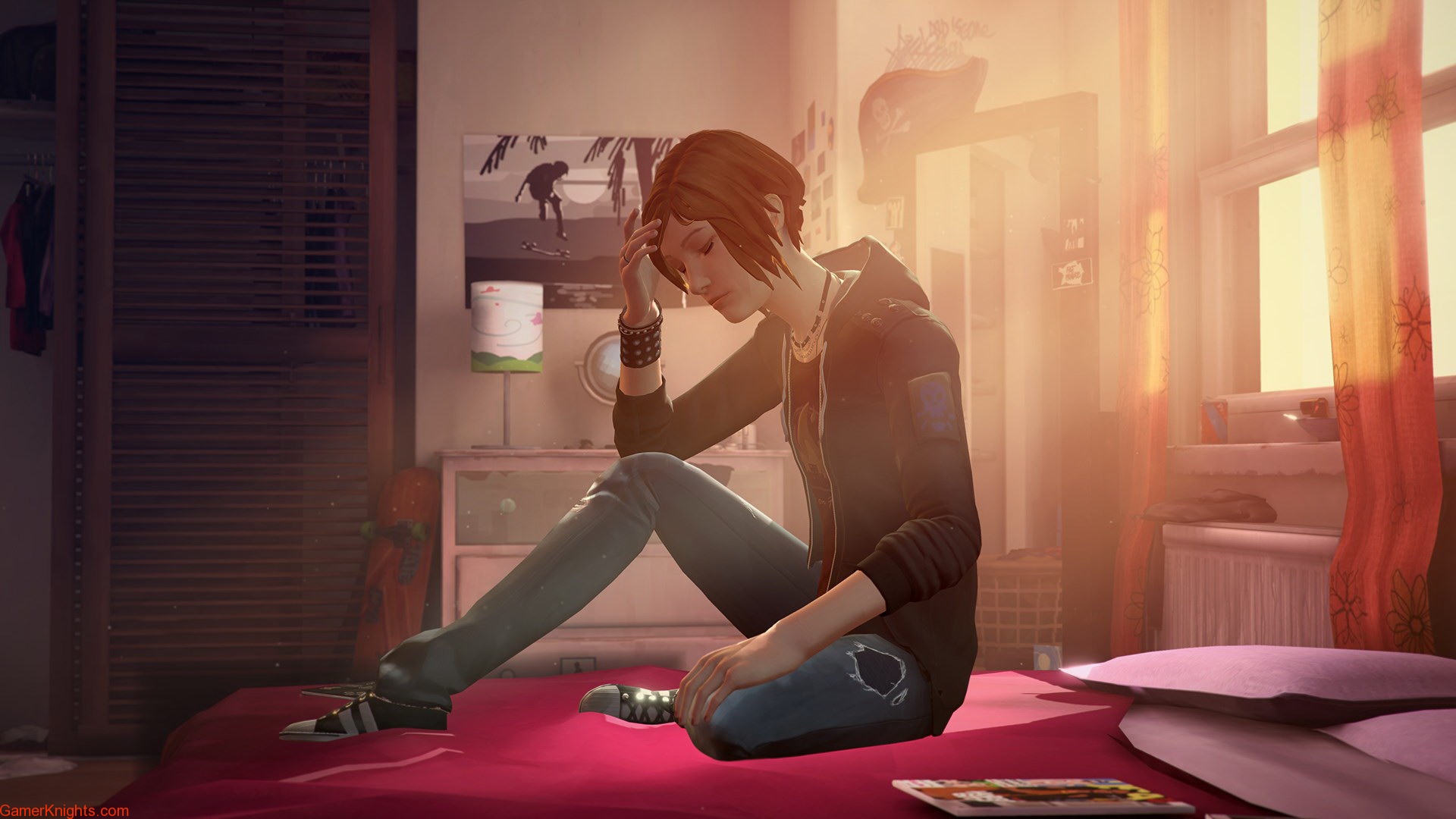 The voice cast are mostly excellent too. The script has been toned down a little in terms of some of the language (there’s a few less ‘hellas’ than you might remember) but is still generally well written, even if it still fails to perhaps quite capture teen angst accurately. However, with the actress for Chloe not returning (due to a strike), you do certainly notice a slight difference in her tone and manner which is initially jarring. I got used to it pretty quickly, and to be honest, you can always argue this is effectively a different person, just starting out on her rebellion of smoking and drug-taking, before the blue hair and cynicism has taken over.

“Life Is Strange: Before the Storm” really surprised me. I was always willing to give this new mini-series a chance, but I honestly wasn’t expecting much from it. Even the PR and press releases seemed pretty down on the game. But the care put into the characters, the sweet optional content and the new Backtalk mechanic all make for a game which is more than the sum of its parts.

I’m really looking forwards to where the series goes from here, and what more we can learn about the still somewhat mysterious Rachel Amber.