Before the Storm may be pretty short, with just three episodes and a short bonus for season pass holders, but it’s every bit as worthwhile as the original series.

The first episode of Life is Strange: Beyond the Storm was a surprise hit, coming amidst some dismay from fans about core changes to the gameplay, engine and voice cast. Did the rest of the season (episodes 2, 3 plus bonus) live up to the high standards set at the outset?

The remaining core episodes continue to focus on the relationship between Chloe and new BFF Rachel Amber, and the consequences of the revelation that Rachel’s biological mum isn’t the woman living with her father, and that her real mother, Sera, was a drug addict. The story goes to some pretty dark places, and the ending is pretty depressing, with a whole lot of consequences that adults shouldn’t have to deal with, let alone vulnerable teenagers. Having said that, it’s really compelling stuff.

The bonus episode, “Farewell”, covers a little bit of old ground, in the sense that some of the happenings of that day cover some of the core themes of the first game. It goes back to when Max and Chloe were just 13, on the day that Max was due to leave Chloe and move across the country with her parents. The majority of the game is sweet and innocent, before the last five minutes blow that all away with some devastating events that then affect Chloe’s life from that day forwards. 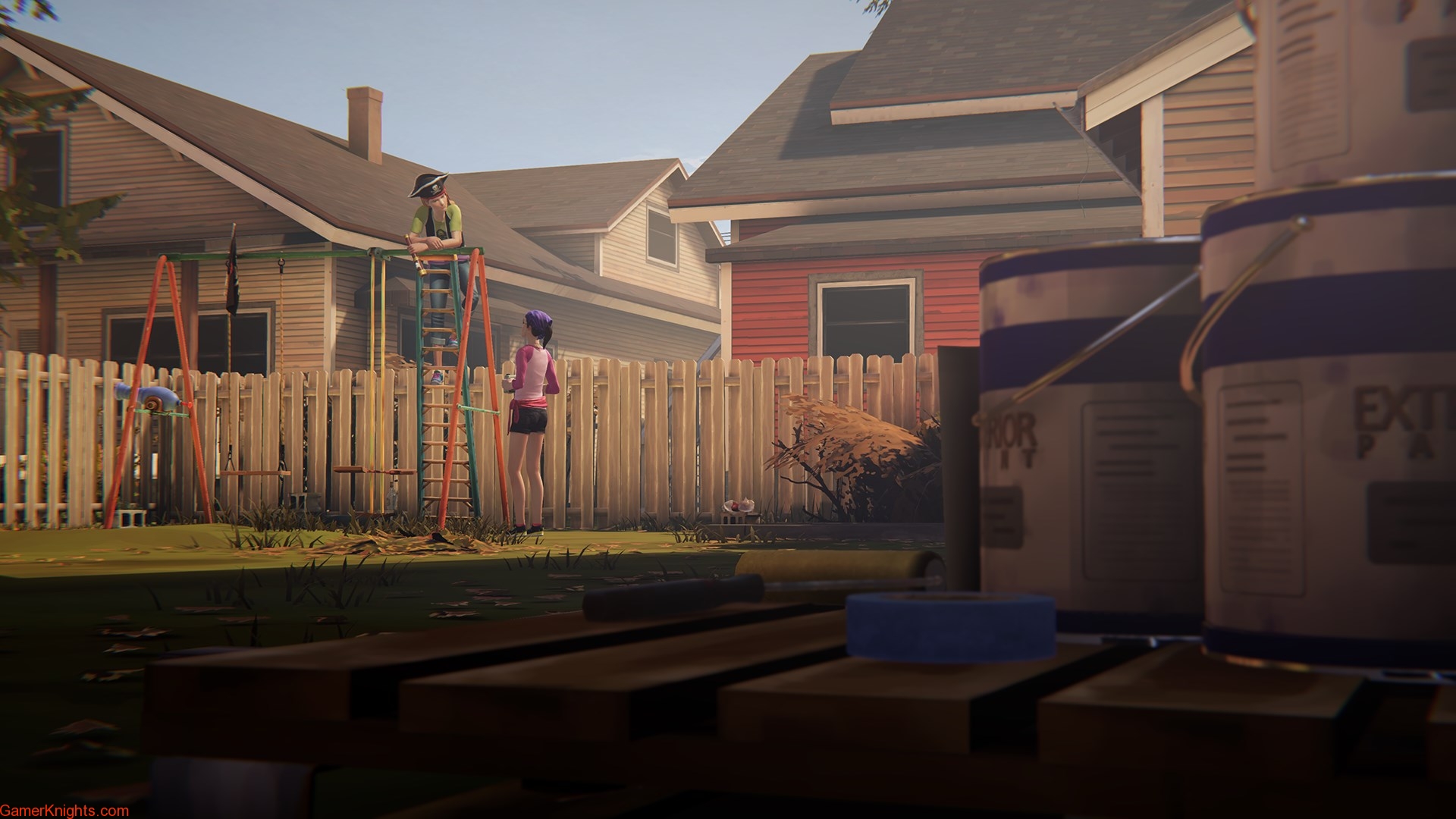 There’s no big gameplay changes or additions in Brave New World or Hell is Empty, the second and third episodes, but what’s most worthy of praise is the massive effect your choices have upon the story, and the effect on character development and relationships. Deck Nine have also masterfully continued to weave in optional encounters and conversations into the remaining episodes, all of which are well worth seeking out because they genuinely add to the plot, fleshing out little pieces of Chloe’s world. They also add even more emotional depth to an already pretty deep plot. They often add little touches of humour to an otherwise pretty dark and heavy game. 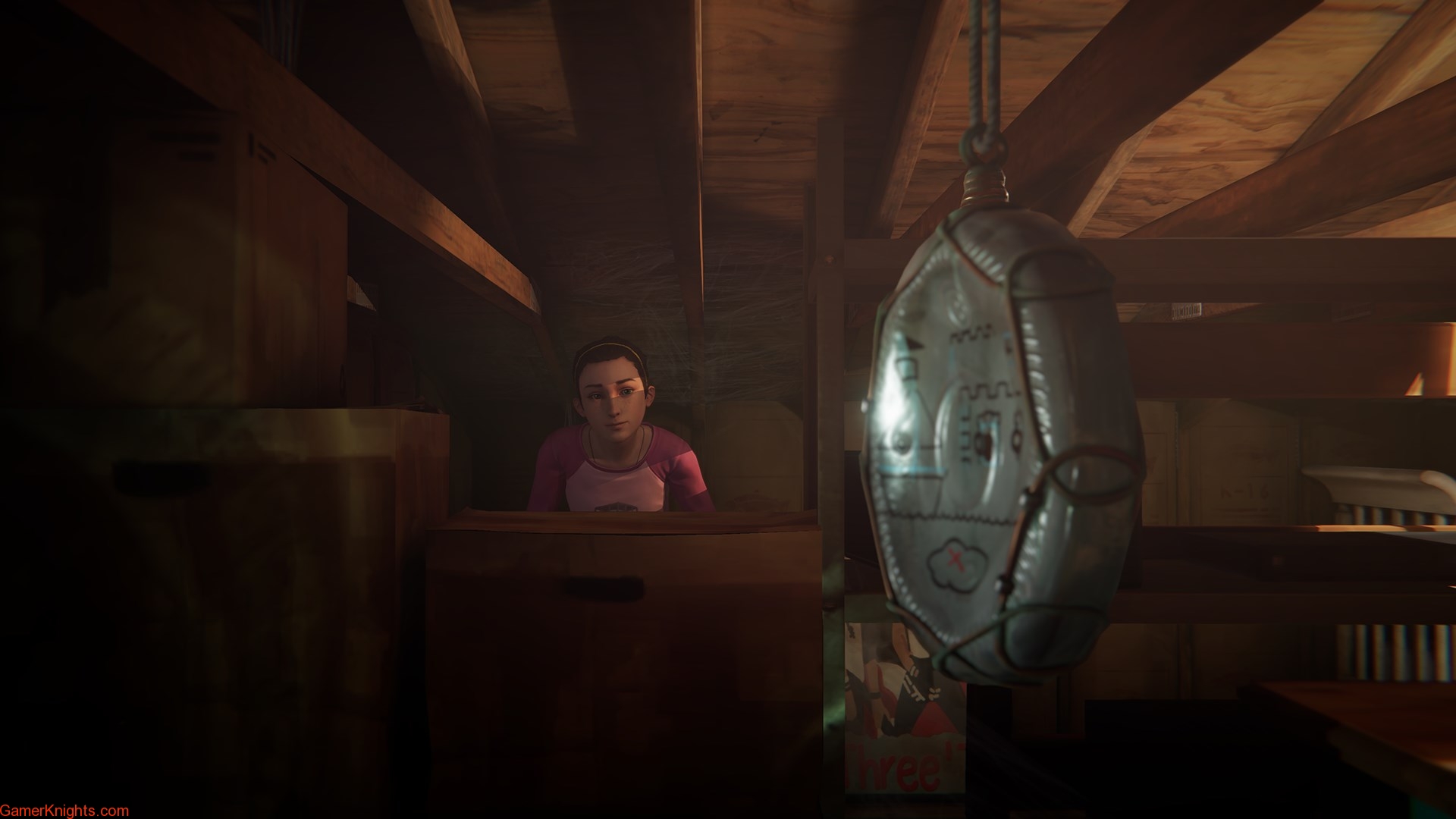 By the end of the three episodes, the “Backchat” mechanic does wear a little bit thin – it becomes too easy to work out what you should be saying, and I didn’t fail a single one in the end. Both of the follow-up episodes last the usual 90-120 minutes you’d expect, but the bonus episode is significantly shorter, coming in at around an hour at the most. There’s far less to do and far less optional content, although the sweetness of your little kid’s quest is still well worth playing through. 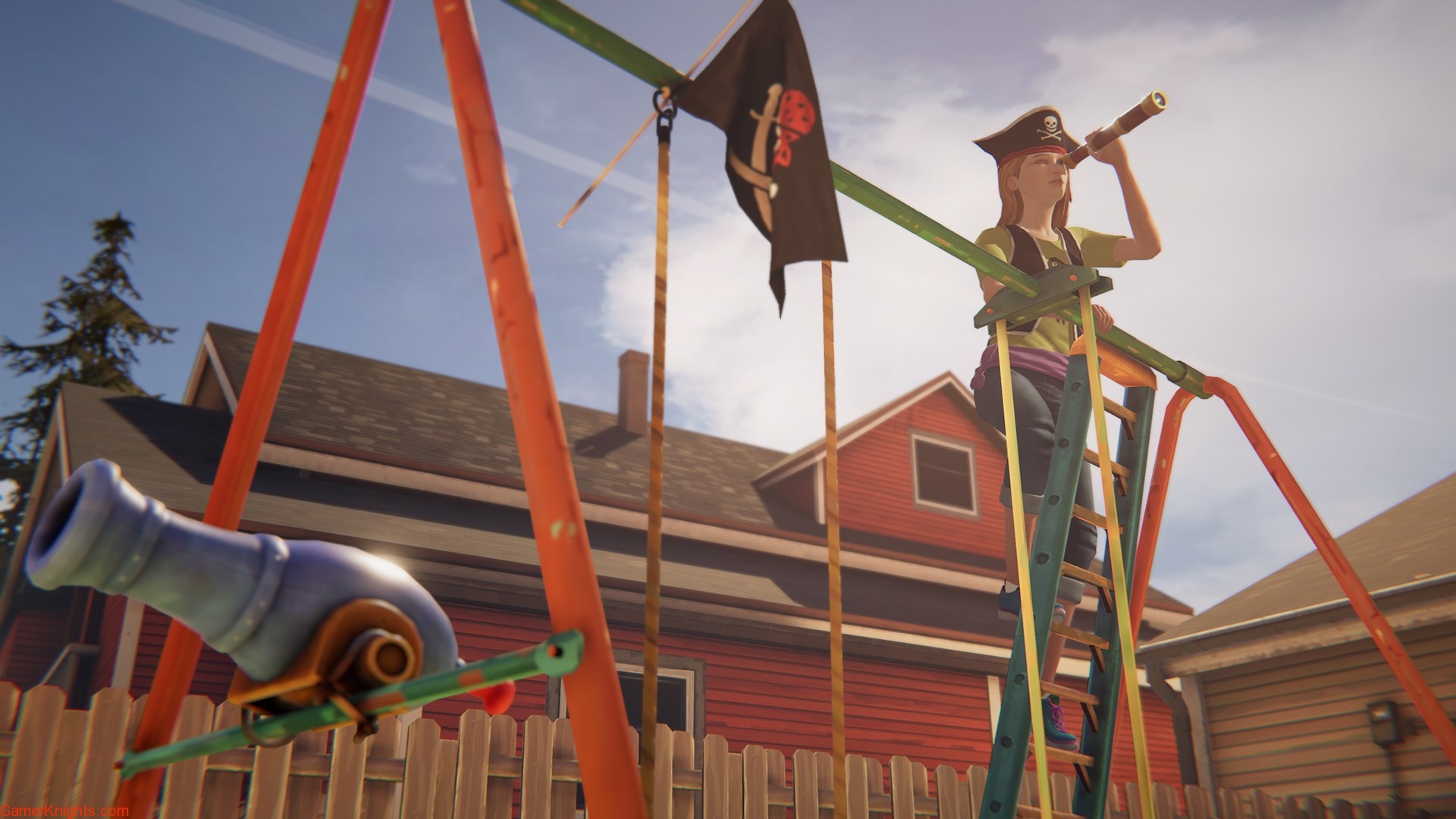 The rest of the episodes keep the same breezy visual style, but have plenty of variety in the environments, and there is some continually excellent art direction throughout. Chloe and Rachel look great, although not every character has quite so much attention paid to them. The voice acting can be mixed, but generally is great, whilst the curation of the indie soundtrack gets better and better over time.

“Life is Strange: Before the Storm” continued to excel throughout the series. The “Farewell” bonus episode was cute, with a bit of a heart-breaking end to it, but ultimately wasn’t really worth waiting for, covering some old ground.

However, as a whole, Life is Strange: Beyond the Storm is thoroughly worthwhile, an excellent addition to the series, and a fine game overall.