Life is Strange continues to impress with its deep and compelling story, full of morally dubious choices and characterisation that improves by the episode, whilst still struggles with some poor lines of dialogue and lulls in pacing.

Life is Strange has been on an upwards trajectory. Does this continue for the third episode?

The third episode most definitely brings the focus onto the duo of Max and Chloe, with the other characters reduced to bit parts or barely referenced. This pared back approach does really work in this situation, as you learn more about the complex past relationship the two girls had, with their renewed friendship leading to a genuinely shocking and unpredictable ending to the episode which will leave you reeling (and probably desperate for the next episode).

Whilst there are a few awkward moments that feel a little forced or out of place in the re-igniting of the friendship, the ending is so genuinely emotional and well done that you can forgive some of the mis-steps along the way.

In this episode, Dontnod do a fine job of re-using the same locations which you’re already familiar with in new and interesting ways, and even introduce a slightly new gameplay element at the end of the episode, which allows you not just to alter time, but to go back in it. In reality, it doesn’t add much to the game, it’s just a different way of manipulating the controller to then go on and solve small puzzles in very similar ways to the rest of the game. 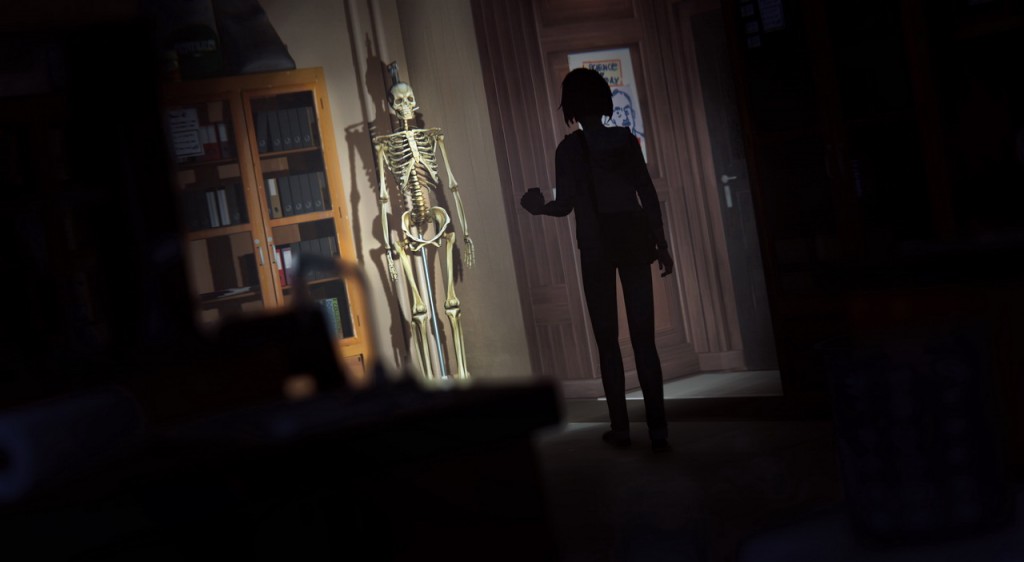 Speaking of which, Episode three still struggles with pacing, with a relatively early fetch-quest to collect ingredients to make a bomb being even more tiresome than the equivalent part of the previous episode, as it forces you to trek across multiple rooms in the darkened school at night, before leading up to the ending where you struggle to keep up with the changes that you’ve made to the world. 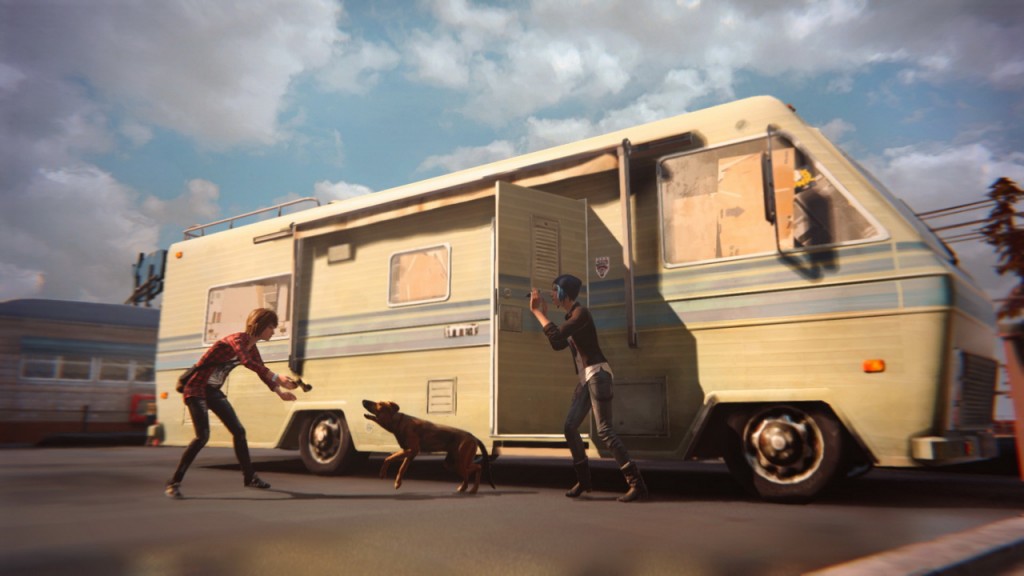 However, the dialogue choices, and the outcomes, feel stronger again than the first or second episode, all leading to the really significant moment at the end of the episode, which is not only a large choice, but seems like will have far-reaching consequences on the remaining episodes. I really like the way that every choice feels like the wrong choice, and that there are serious consequences for your actions. Like the previous episodes, there’s not a huge amount of content, running at a just a couple of hours, but it is good to see further improvements made.

The third episode still has some of the same graphical issues you’d expect from the ageing Unreal 3 engine, but manages well despite the wholesale recycling of locations, mainly by changing the time of day you’re there. For a relatively low-budget title, the look-and-feel is still pretty good. The voice acting remains excellent throughout (despite the occasional rough bit of scripting) and the continued use of various bits of licensed indie music still continue to add to the overall atmosphere of the episode. 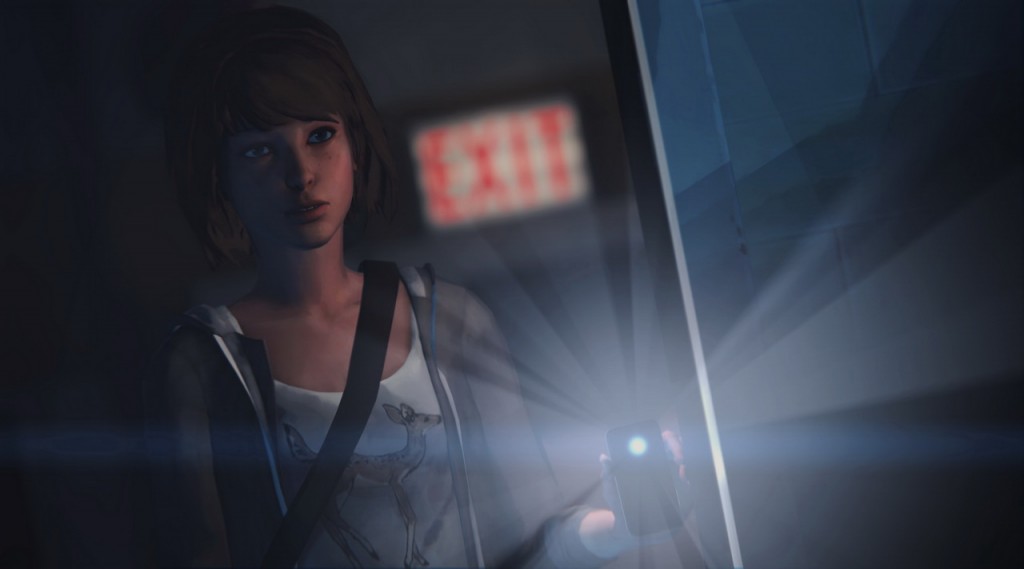 Like I said last time out, I’m still willing to give Life is Strange just one more shot. The dialogue can be a bit funky (not in a good way) and the pacing is all over the place. But the characters, their stories and the as-yet-unseen outcomes remain really compelling, to the point where I can forgive the grotty old engine, the horrendous lip-synching and dull fetch-quests. I’d still like to see further improvements made, but somehow, Life is Strange is becoming rather more than the sum of its parts to me.