With some dodgy AI, bugs and crashes, and a fairly generic campaign, only hardcore players will be drawn to what is left of the package.

Necromunda is one of my favourite tabletop games, so hearing we were about to get a videogame adaptation had me literally squeaking with geeky glee. Can it ever live up to my expectations?

The immediate impression was good, with some pretty decent quality FMV introductions to the world and to the storyline, as you take up the role of an Escher gang chasing after some archeotech. Unfortunately, for those expecting the depth of strategy offered by say, XCom, you’ll be disappointed, as this is a linear campaign, and you have no ability to level up or really bond with your gangers. 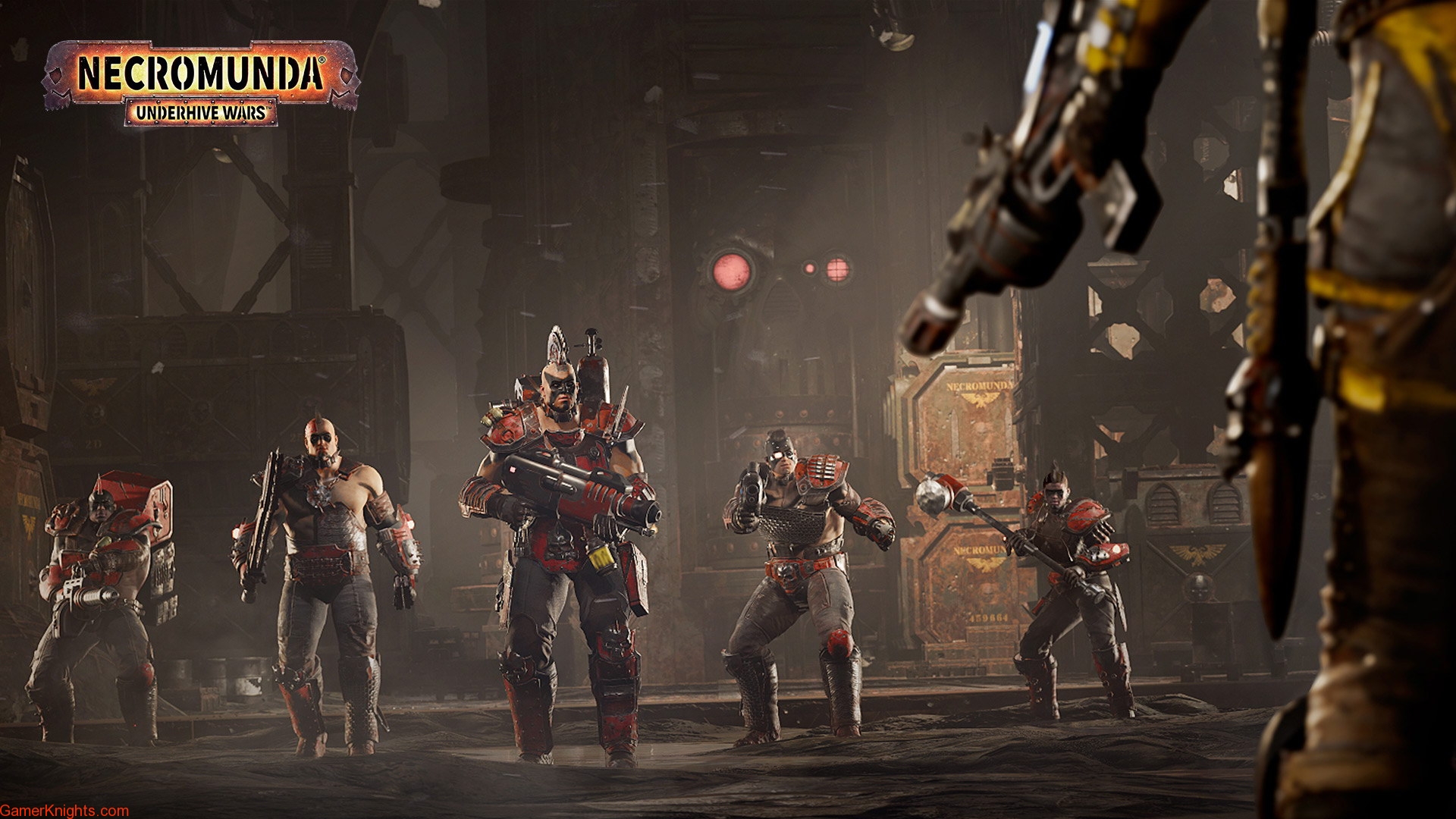 In fact, you’ll even play as several gangs over the missions, which is actually quite jarring, and not really necessary from a gameplay perspective, as the differences between the houses seems less pronounced than in the tabletop version. Whilst the production values are quite high, the quality of the missions leaves somewhat to be desired too, with many of the different game modes being forced into the story for fairly ludicrous reasons.

The game plays pretty closely to the tabletop, but with the complexity (and size) of the levels, it is very slow paced and actually probably slower than playing the game in person, which is not a good thing. Coupled with the fact that AI are frequently a) dense – running around forever, or right past obvious targets b) cheaters – able to run far further and do more than your team can and c) glitchy – getting to impossible places or causing bugs and crashes to occur, and the game gets pretty frustrating. I found the game crashed (a hard crash to the Xbox dashboard) on average once per story mission, which then necessitates about two minutes of load times back to be insufferable.

Then, the game’s complex levelling and experience (and where you actually start to interact with a team properly and it probably the most interesting part of the game) is sadly relegated to multiplayer and the post-campaign content, which is missing a trick completely. 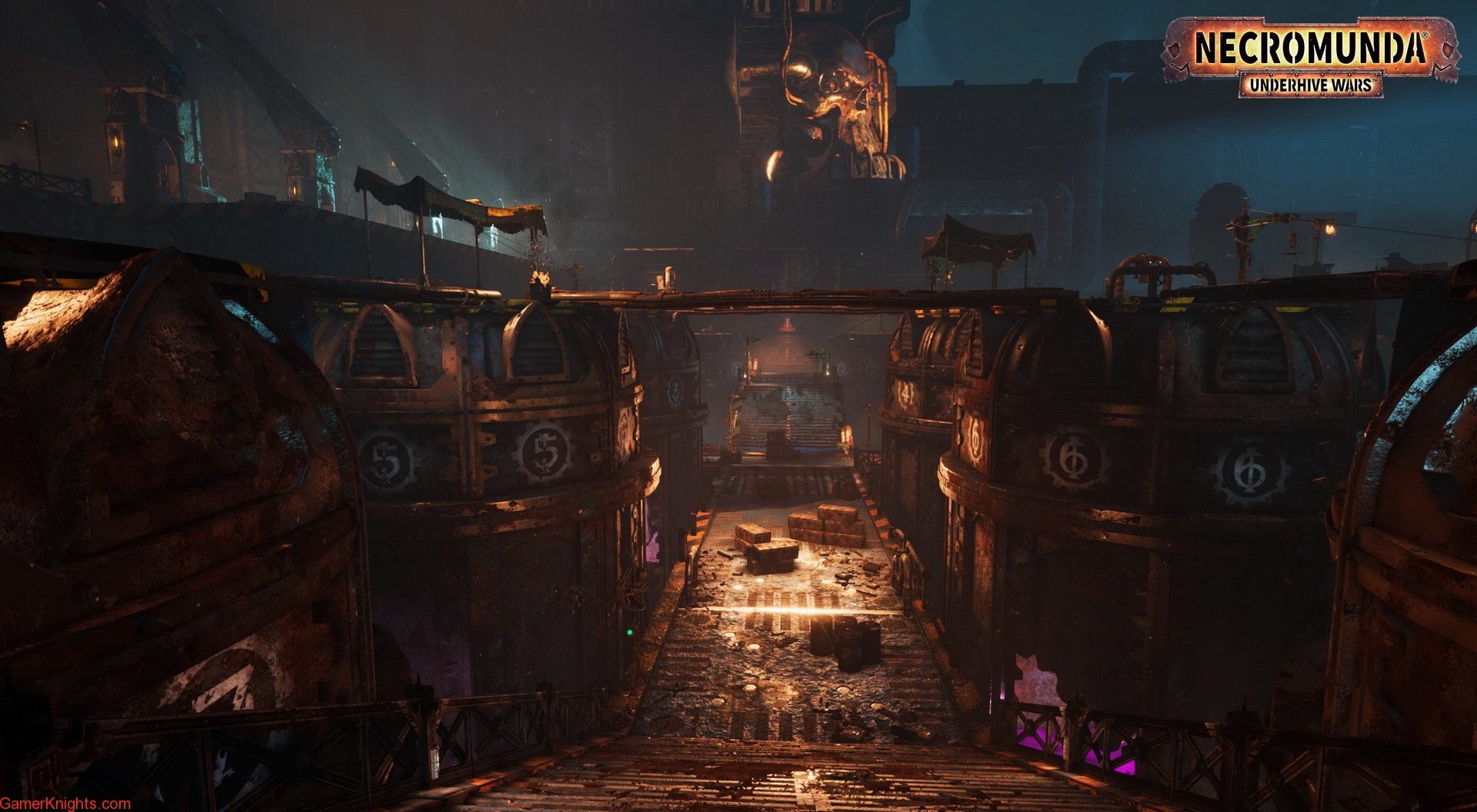 If you can bear through the campaign’s 15 levels (which will take 10-15 hours depending on crashes, whether you fail or not (there is a generous autosave but no ability to manual save or save scum) and tactical nous, the game then finally becomes more open. But whether you have the time or patience to get to this position or not is not so obvious.

You can play online, but the chances of finding a game are low, and the risk of crashes or glitches ruining the game are quite high, so I was left fighting against the AI the entire time.

The game does look pretty decent, with some nice lighting in particular, plus the FMV is pretty decent too. However, the levels all feel too well put together, and it suffers from looking a bit video-gamey. It never really feels like the underbelly of a decaying future mega-city, with everything a bit too well placed, and the levels looking like, well, levels. 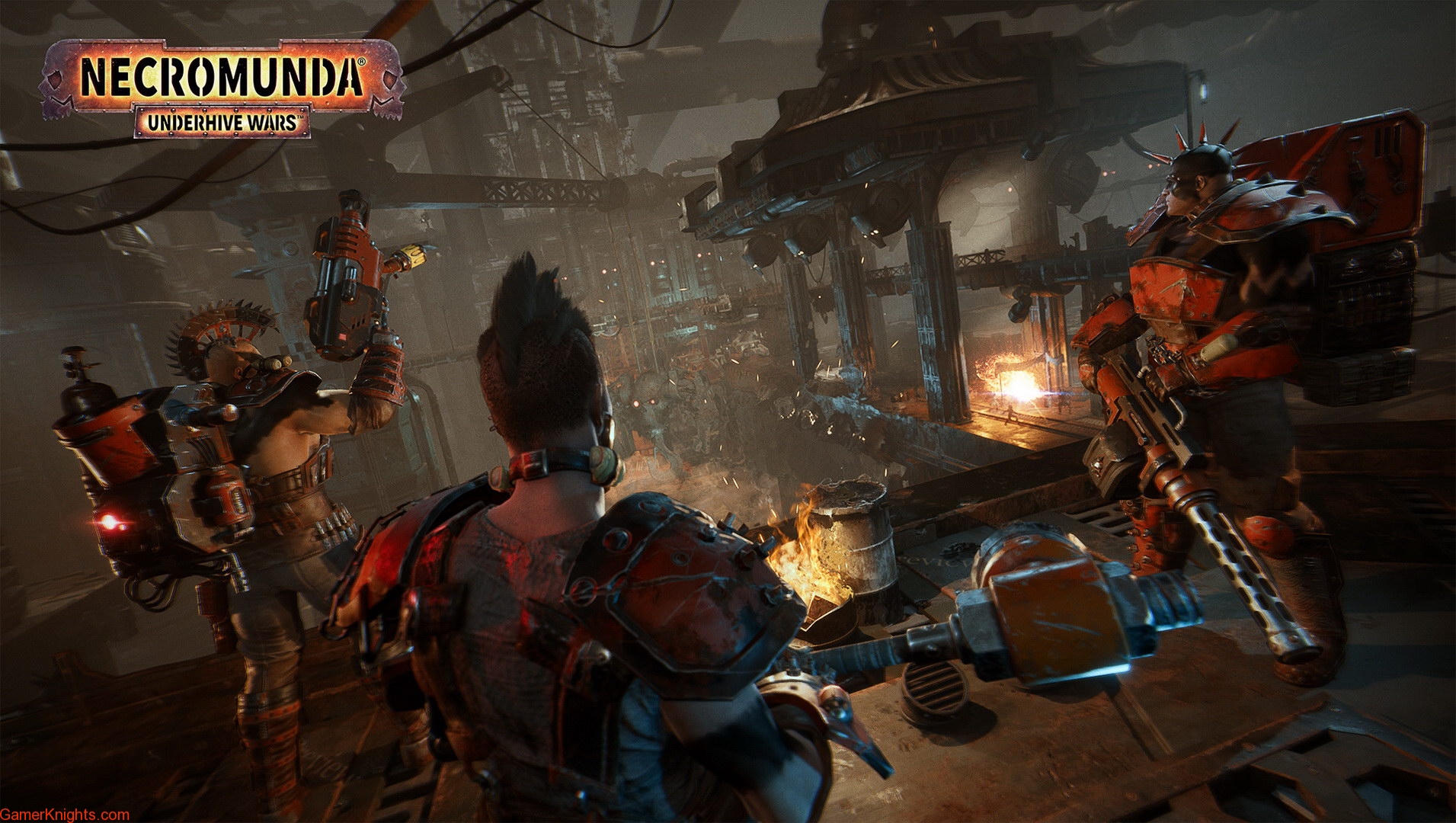 The gangers look pretty decent whilst still, but animation is pretty basic and can cause some terrible glitches, especially when the camera has to get into tight spots, leading to issues that would probably give any epilepsy sufferer a fit. It certainly gave me a headache.

The audio is decent enough in terms of music, but the voice acting is really weird. Again, it takes you out of the expected atmosphere of the game. For example, the Goliath gangers are supposed to be stimmed-up, muscle freaks, but instead they sound like they are some nice British dudes who would invite you round for a cup of tea.

Sadly, the unsurprising answer is that the game doesn’t live up to expectations. That’s not because it’s the slightly less pop-coloured modern interpretation of the game, nor because it’s pretty faithful in replicating the tabletop gameplay. It’s because it somehow manages to be slower-paced than actually moving miniatures around, plus it’s full of bugs and crash glitches to make it even slower than necessary.

To top that out, the blatantly cheating AI and basic campaign just don’t do the game justice. This is not a bad game, just one that doesn’t often enough capture the spirit of the universe, nor make the playing of the game any easier (see some of the Space Hulk games for how to do this successfully!). Deep fans may find building their gang up outside of the campaign of some interest, but for most people, there’s just not enough to love here, and that makes me very sad.