Whilst not really a reboot, the silly cutscenes and customisable handling are great additions to Need for Speed, even if the online issues and bland environment of Rivals are still an issue.

I’ve played every Need for Speed console game since 2002, so it’s safe to say that I’m a fan of the series. But with a year off, has the series begun a recovery, or is it still proving to disappoint after a number of mixed entries?

A year off has obviously allowed for some filming, as Need for Speed returns to using FMV cut-scenes for the first time in a number of years. Even having completed the story, I’m not 100% sure what to make of them, but they sure were dumb, and that probably has to be a good thing right?

Filled with dreadful product placement (“Have a drink with the big boys”, before being handed a huge can of Monster energy drink), 1st-person fist bumping, actual driving personalities like Ken Block and Magnus Walker, horrendous dialogue (even better with subtitles on), YouTube videos failing to buffer like some kind of in-joke, my only real complaint is that there’s no real conclusion to the story beyond a bit of a party, or no ‘other side’ to events, which means that it doesn’t quite hit the highs of the 2005 Most Wanted game. But it’s certainly better than Undercover or The Run managed.

Each one of your ‘crew’ in the FMV has their own little storyline and real world hero, whether it’s Manu, who loves ‘style’ (and Ken Block a little too much), or Amy, who’s into ‘build’. The most egregious thing though, is the way that each thread’s events are sold. You generally won’t have had to tune your car for Amy’s events, whilst Manu’s involve a number of Gymkhana events – except they are just timed drift events. A little bit of tuning or thought to naming would have gone a long way. For me, it’s mostly a marketing issue. Whilst Ventura City may look good, the roads are fairly bland and unmemorable, and some of the courses/ routes poorly laid out, like all the actual content came together at the last moment. But when you actually race, the game comes alive. 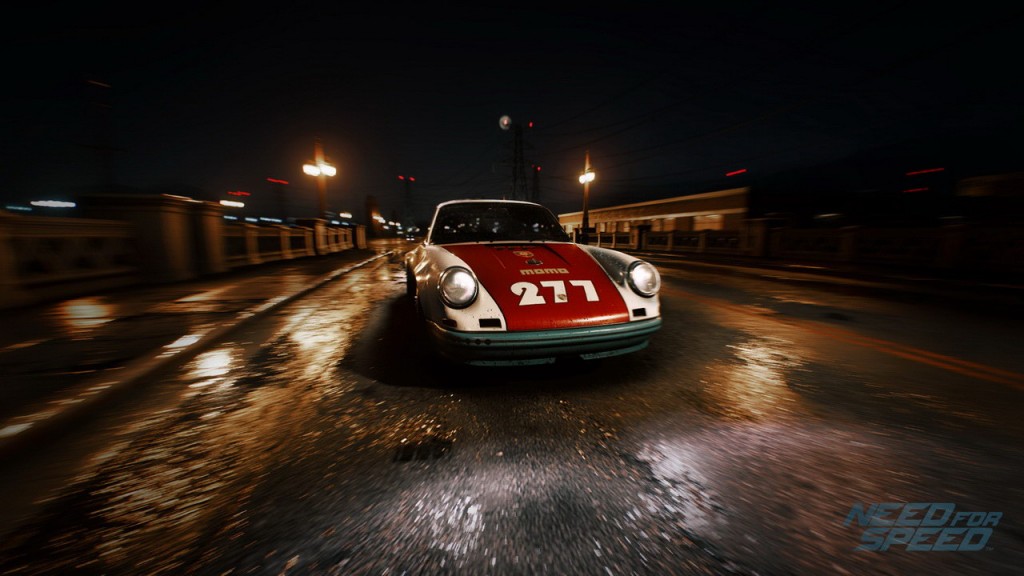 Need for Speed includes one of the best customisation and handling models that I’ve come across – it manages to be both deep and very approachable and intuitive to use, thanks to a simple slider system. You get the choice of moving your handling towards grip or drift, using either a pre-set ‘overall’ slider, or by tinkering with individual upgrade components. It’s not far off a Forza level of depth, but infinitely more accessible. 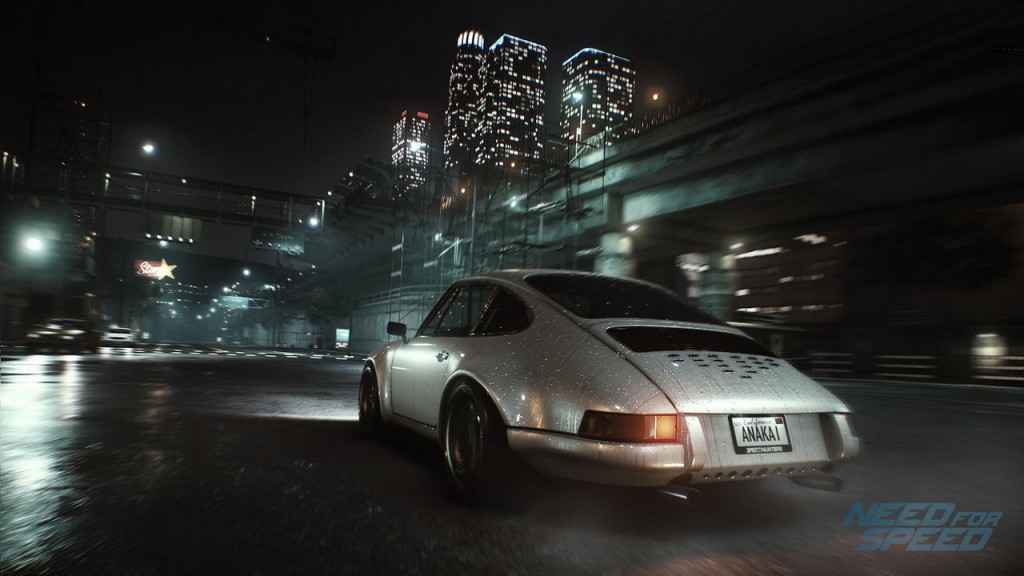 The same goes for the visual and performance enhancements, which have by far the most detailed set of options that a NFS game ever has done, and even starter cars can be transformed into 700BHP monsters competing amongst the Ferraris, Porsches and Corvettes available to buy for the end game. Whilst a greater variety (or more differentiation) between race types would have been nice, the different story threads will take about 12-15 hours to blast through, plus there’s daily challenges and even theoretically online to keep you occupied for longer.