Recommended only for One Piece fans ...

The One Piece franchise, as a manga but also as an anime TV series, has made its ups and downs over time, but that doesn’t affect the audience watching it. In addition, this is reflected in the sales figures of the shonen series worldwide.

So, a videogame related to this popular series – and consequently to the trip of straw hat pirates – is difficult to pass by its audience. One Piece Pirate Warriors 4, as it is understood, follows in the footsteps of the previous titles, that is, we have a game that on the one hand brings the familiar features of the titles of the “Warriors” category (musou), with massive battles and the appearance of hundreds of characters. in each arena, and on the other hand, we have a title that will try to cover and render the events of the series. 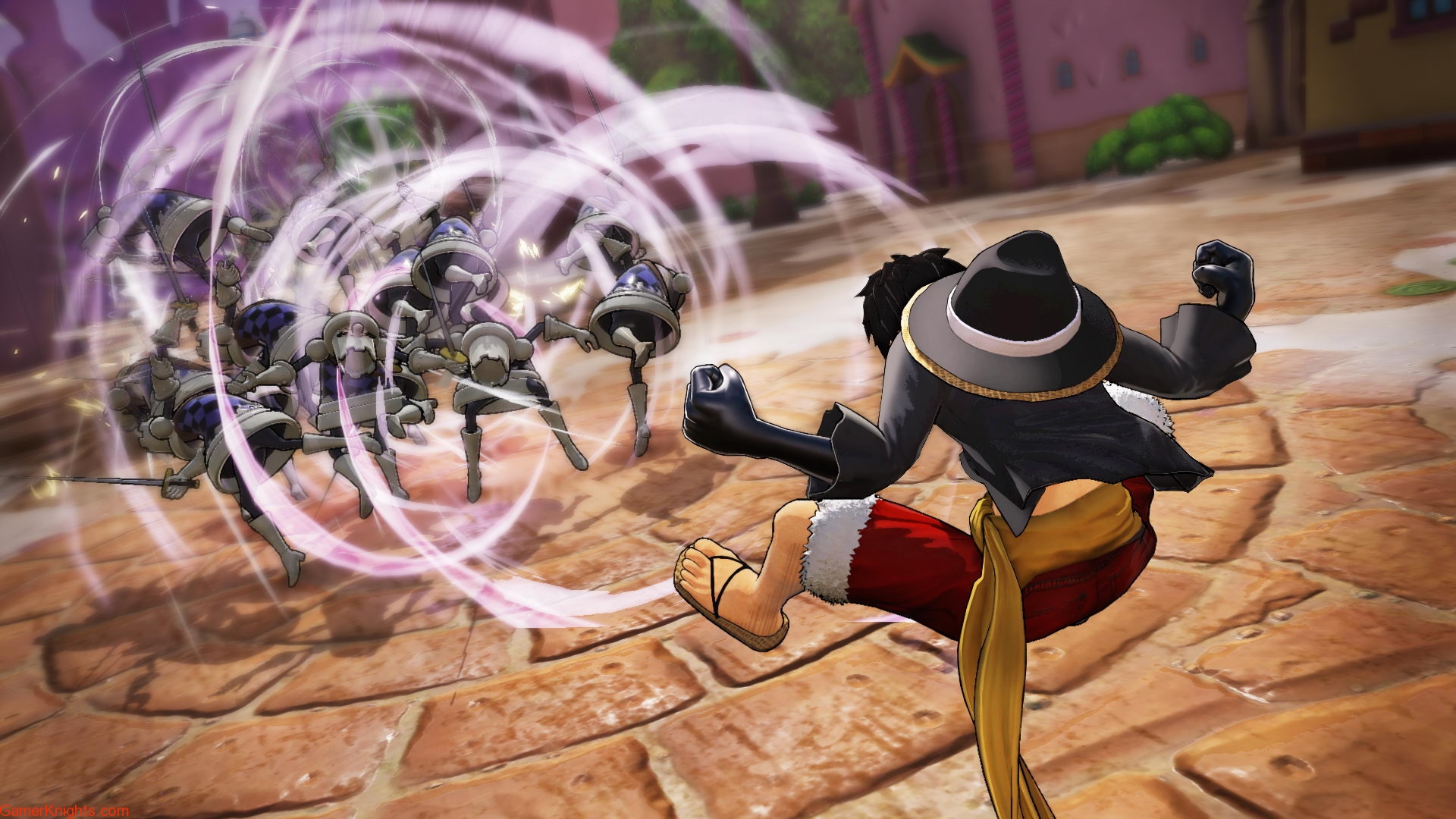 Specifically, in terms of history and performance, Pirate Warriors 4 only contains the major pieces / chapters (arcs) of the popular Shonen Manga series. However, it is worth noting that this implementation has two aspects. One of them is that, due to the smaller volume of content contained in this title, you will experience the most intense and important moments, in the best audiovisual way, where the presentation of the cutscenes is captured, with the famous Japanese voice actors, who lend again their voices in the implementation of the title.

However, at this point it is worth noting that the funds of Pirate Warriors 4 include the capital of the country of Wano, which is characterized as “game original”, since in Manga this capital has not yet been completed. This is a pleasant event, as it provides a small and at the same time different preview of the events in Wano, and especially for the audience that may have left the manga read in previous arcs. 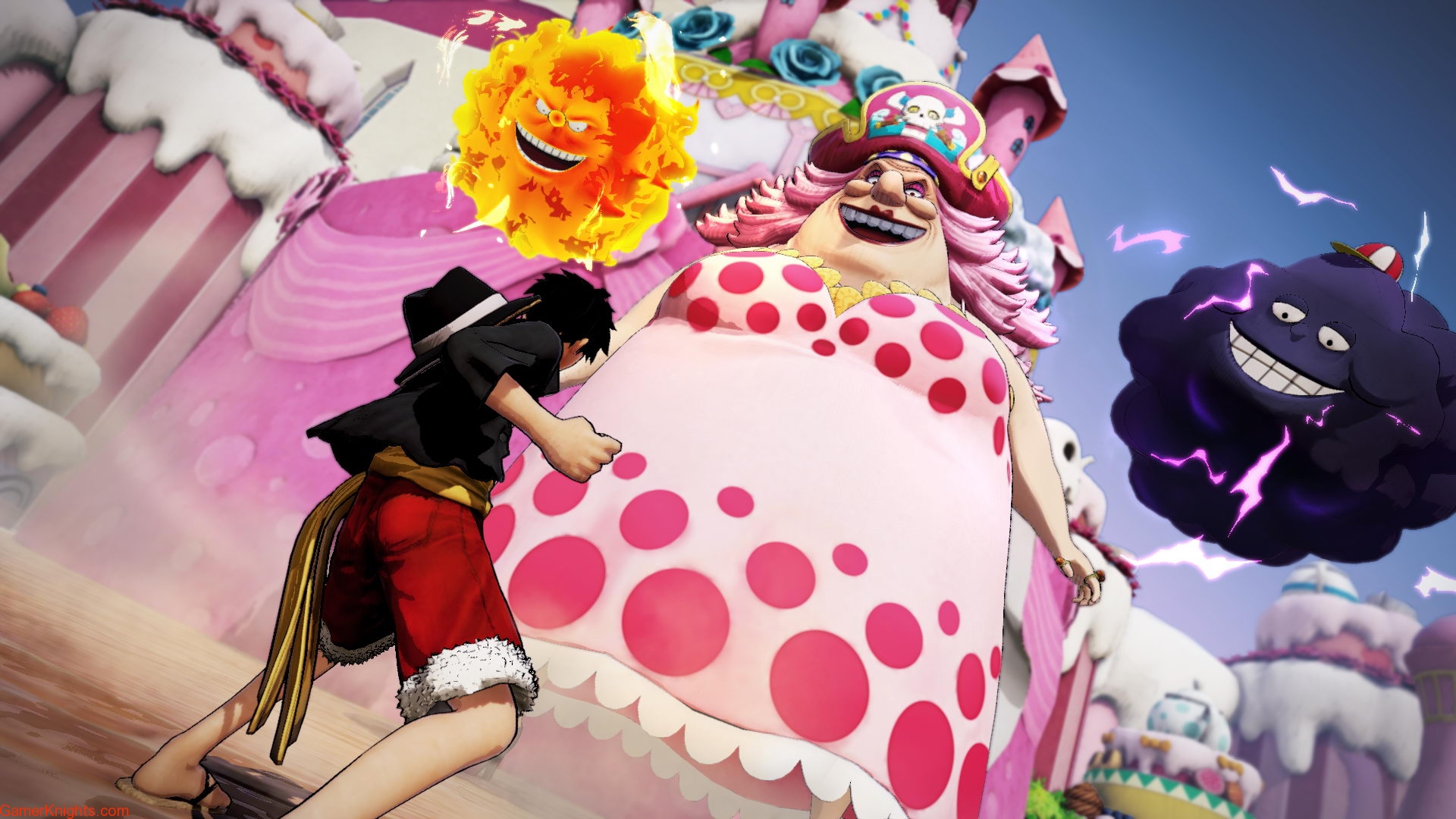 Also, although this title does not cover all the events, it contains the largest number of roster characters in the title Pirate Warriors to date, which allows us to get to know the choreography and fighting skills of our favorite character on screen. Beyond that, the title of Omega Force follows in the footsteps of the titles “Warriors” (Dynasty, Samurai, etc.), that is, our progress is made by selecting missions, followed by our transition to the battlefield. There we encounter the non-existent challenge from hordes of enemies, accompanied by a button mashing battle system and various objectives on the map (objectives). A classic recipe, which has its charm, but seems to be old. However, this title also brings some changes to the familiar musou formula.

In particular, the characters no longer rise to the level, but instead use trees of skill in which their nodes are imprinted in the form of an island (so that it remains in the style of the Shounen series). One of these trees is universal, which means that whatever skills and statistics we activate, will be applied and will apply to all characters.

The rest of the skill trees are separate for each character, which is combined with learning combos or characteristic moves of each character. To activate these trees, a prerequisite is Belly (One Piece currency) and medals that we collect by completing missions and targets within the various battlefields of the game. 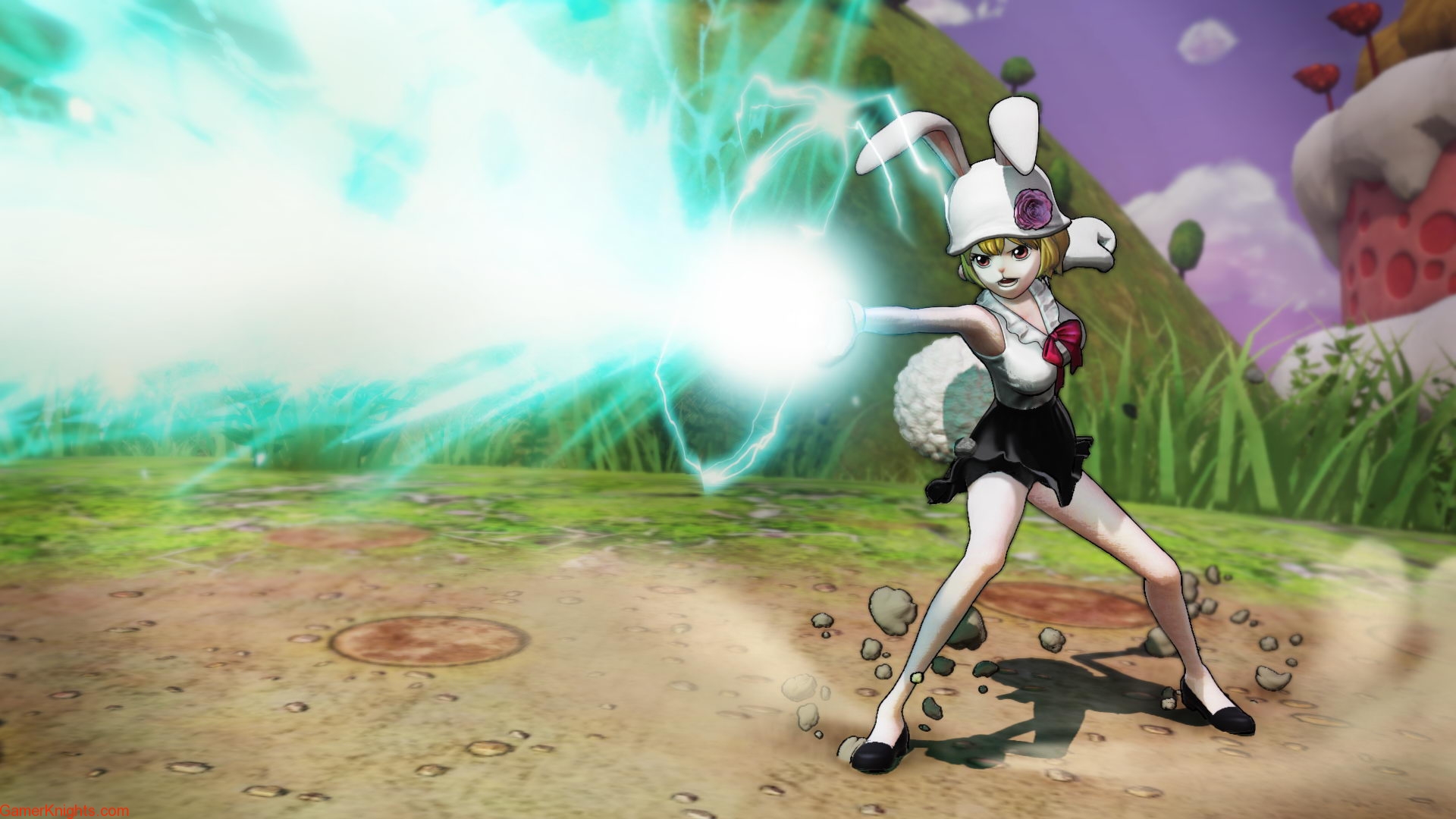 In addition, in terms of combat, the One Piece Pirate Warriors 4 follows in the footsteps of Dynasty Warriors 9, which means that we have the ability to perform a typical attack with a combination of trigger and key. Another interesting and enjoyable addition is the fast drive function (dash), which creates a fast pace and provides fast movement on the battlefield.

As far as the combat system is concerned, the absence of the characteristic musou bar is obvious, which in other games of the genre was filled after the extermination of the indomitable hordes, and helped us to make strong signature attacks. Finally, as a separate content, we find Free Log and Treasure Log, in which we can play either the same tracks with Story Mode, or different ones, where we can choose our favorite character.

Final note, One Piece Pirate Warriors 4 is a special game aimed primarily at the audience who wants to experience the most important moments of their favorite series, always accompanied by the familiar style of – for the most part – “brainless” battle that characterizes the category of titles “Warriors”. That’s exactly what the Omega Force studio is used to.