Another fun, but flawed, title from the increasingly interesting Tokyo RPG Factory.

I thought I had Tokyo RPG Factory all figured out. The fun yet flawed I Am Setsuna and Lost Sphear had made me a fast fan of the developer, bringing back the kind of JRPGs the industry simply doesn’t get anymore. I expected more of the same from Oninaki, but I was surprised to find its an entirely different beast.

Dipping into an alternate reality that seems like a land of the dead, our protagonist Kagachi helps out lost souls. He is what’s known as a Watcher – whose job is to guide these spirits, lest they turn into dangerous monsters after clinging to this mortal coil for longer than they should have, and hopefully lead them to blissful reincarnation.

The story of Oninaki reminded me of Lost Odyssey – a big compliment, I can assure you – as we learn about the pasts (and potential futures) of these spirits, and I was engaged and entertained by a lot of what was on offer from a narrative perspective. It also carries that titles depressing tilt, however, so dont expect a whole load of levity from the tale as you progress. Oninaki often goes on for a bit too long, and exposition dumps occur a little too frequently, but altogether I was enamoured with Oninaki’s story. 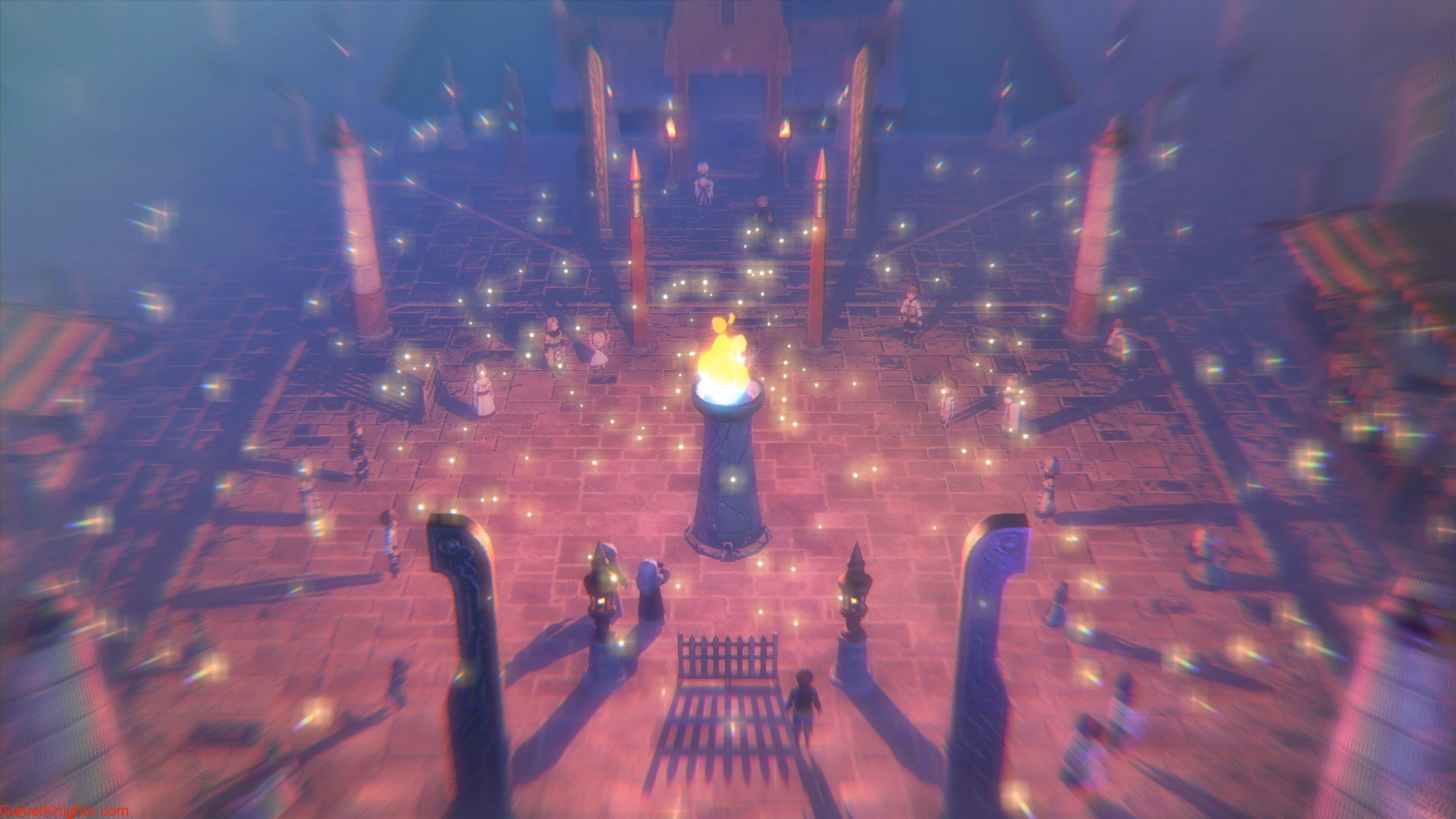 Gameplay is where Tokyo Idea Factory really try something different. Playing out in real time, Oninaki feels closer to a dungeon crawling action-RPG than the JRPGs the studio have been churning out – and it’s fun! Hacking and slashing monsters to ribbons with the help of your growing stable of spirits is a fun time, made even more satisfying by a great gameplay loop.

Levelling up your characters and customizing your playstyle through the myriad of skill trees and upgrades is great fun, and it quickly turns the experience into a fast feedback loop of incremental upgrades and enjoyable minute to minute gameplay. The combat can feel a little clunky at times, but overall it gets the job done and pushes the game in its moments of downtime to remain exciting. 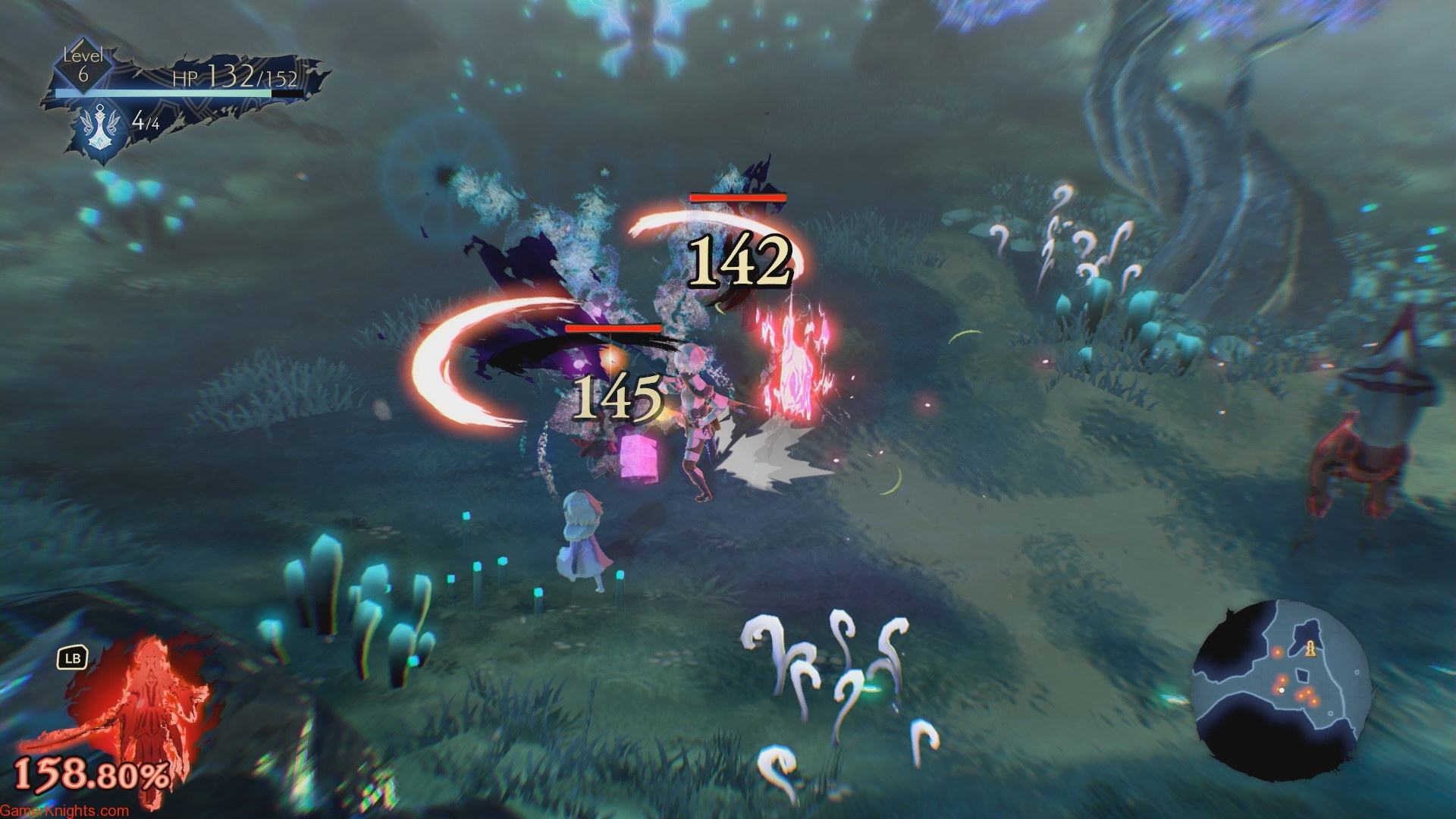 But it struggles to feel particularly fresh – as the hours wear on, it can all start to feel a little repetetive – which is where the slowly unlocking depth of the combat systems and unlocking new demons becomes incredibly important – but you might find yourself mashing through fights a little mindlessly as the hours progress. This feels especially rough considering the premium price point of the game.

Oninaki looks fine. It definitely doesn’t feel like a modern, current-gen game by any stretch, but its also not ugly to look at. Some of the effects are neat but really, this isn’t going to wow anyone. 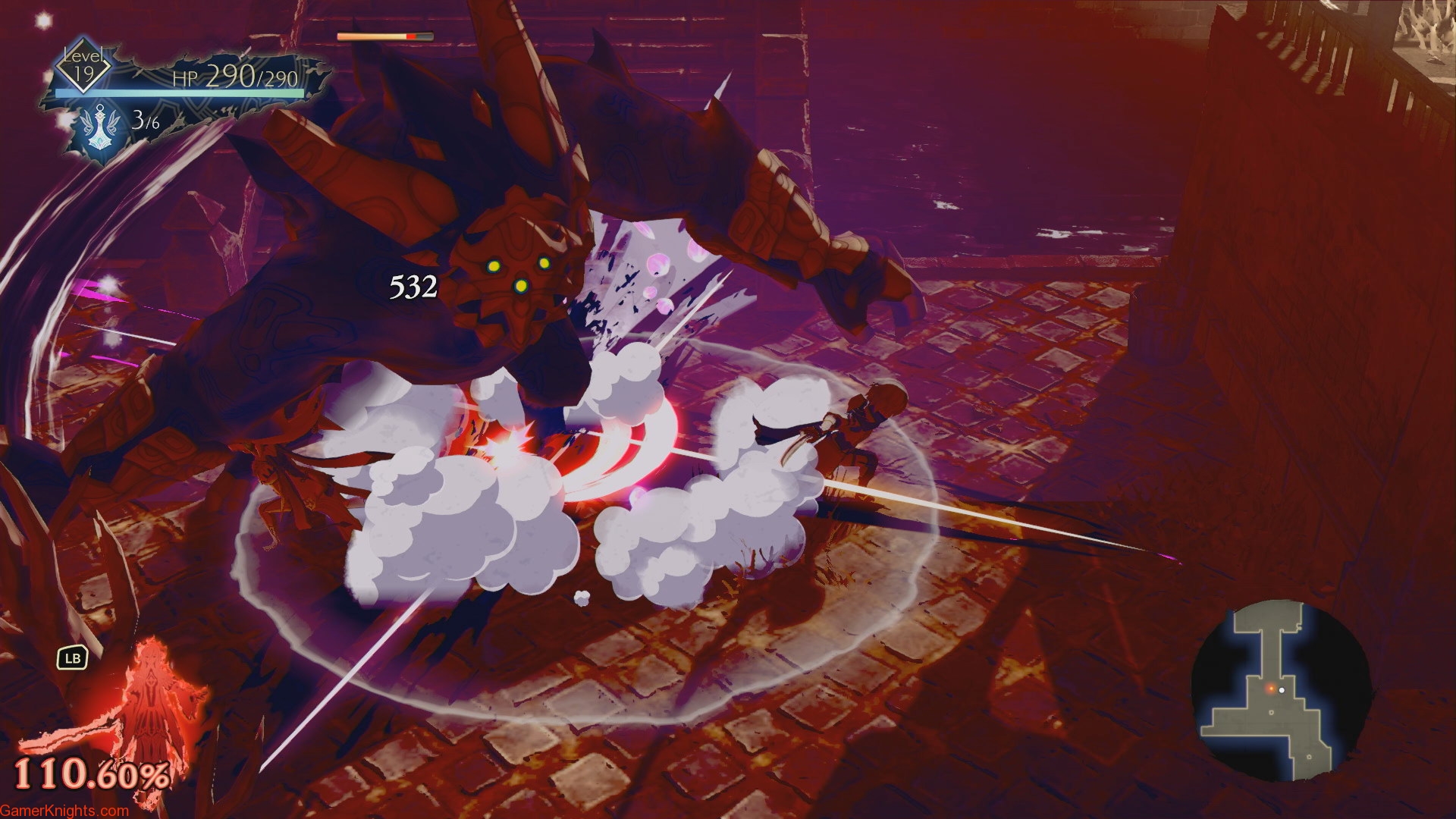 The soundtrack, with its Celtic-inspired score, is much more impressive, and I really loved listening to new songs as I progressed from area to area.

Oninaki is a surprisingly different beast from a studio that, even only two games in, seemed to have settled into a genre for good. I’m really glad that Tokyo RPG Factory are willing to truly mix things up, and whilst not everything sings in Oninaki, it was still a lot of fun to make my way through – and a reassuring statement of intent that the devs are plenty able to change gear. I’ll be looking forward to whatever’s next from them!