A re-visit to PUBG, seeing as how it is coming to PS4 and it is now a complete product on XBox One.

It has been known as the game that started the Battle Royale revolution (although I’ve always credited M.A.G. on the PS3 for at least pointing people in the right direction) but the fact still remains that PUBG, or Players Unknown Battlegrounds (whichever way you want to call it) has been a revelation over the past year or two when it comes to giving shooters a new lease on life.

Almost a year ago, Ian reviewed the Game Preview Xbox One version and scored it a mightily impressive 8.4 out of 10. 12 months have passed though, and as well as some new pretenders to the throne arising in the form of Fortnite and Call of Duty Black Ops 4, I thought it may be worth heading into the console world of PUBG once again to see if the granddaddy of Battle Royale can still stick up to the new guys. I mean, it can’t be worse than the way it was for so long on Xbox, can it? 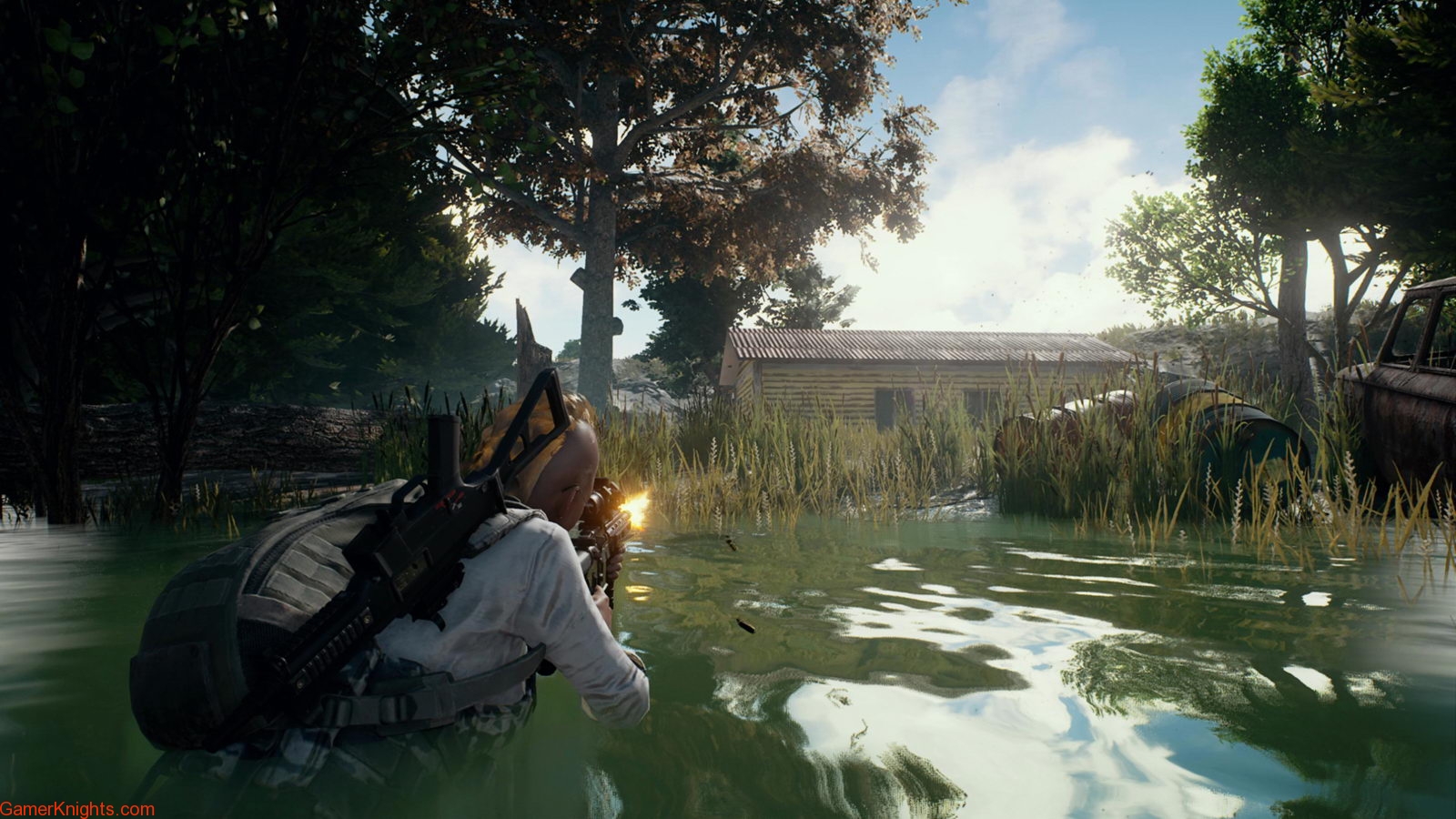 Well, no, it can’t. I remember playing this on the suggestion of all my friends. They were giving it the whole “Yeah, you need to get this. It’s amazing.” And then proceed to hammer on about all the things you could pick up and guns you could use. Let me tell you what I thought of this “amazing” game. I was not impressed. The collision detection and the bullet detection all needed work. I thought the controls were fiddly, even after taking a while to get used to it and it just felt like it was rushed. I do take into account that it was a Game Preview version, but that period of time between not quite ready and finally getting it in a state of usable quality felt like an age.

Now that we finally have the proper console release, I thought it might be worth going back to PUBG 12 months later to see how it fares now against the others who have had time to get their teeth into how the system works. Now, before I go on, I’m not a fan of Fortnite, even with the 60 frames a second game engine, I don’t like feeling like I’m having a warzone on a home renovation programme, so I leave it well alone. Bear in mind that this is a personal thing, although it does bring up one thing that I want to focus on. 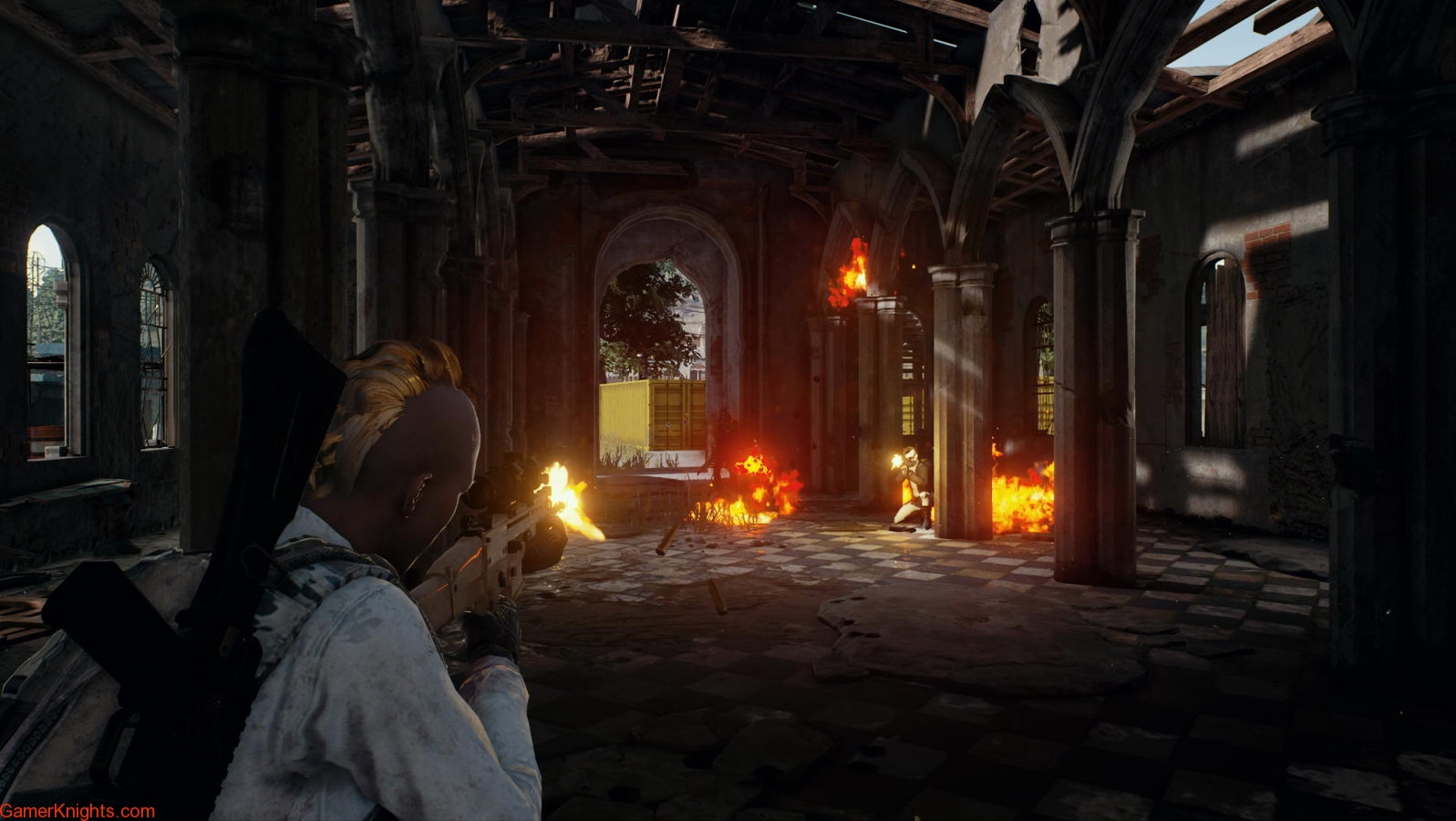 The one thing you notice about the full fat version of PUBG is that things seem a hell of a lot more stable. You don’t feel like you’re gonna land in an open field and the buildings are going to build themselves around you like a cocoon. The graphics have had a tweak and feel like they are a bit more like your current gen graphical expectations. There is a better fluidity than before and you don’t get that horrible feeling that you have the shooting prowess of a wet sponge. Everything has been tightened up and it is certainly a lot more fun to play than in the past.