A flawed masterpiece, Project Cars delivers the best racing simulation I’ve ever played when it wants to, but can be an intimidating, relentless bastard of frustration when it wants to on an off session.

Project CARS has been on my radar for a seriously long time. Delayed at least three times, is this part crowd-funded spiritual successor to the likes of TOCA Race Driver actually worth your time and money?

The career hub certainly harks back to the racing games of a decade or more ago. There’s a huge amount of choice on offer (almost overwhelmingly). Want to start out straight in LMP cars in endurance races? You can! Want to start out at the bottom in karts or Formula Rookie? You can! There’s a vast amount of customisation available, where you make your own fun. The only slight annoyance is that in order to keep your team and sponsors happy, it’s best to take up some optional trophy drives during a season. Some of these series are rubbish (most of the historic ones, I’m looking at you) thanks to oddly behaving AI, and once you join them, you can’t stop until the end of the season (unless you retire from every race, but this still involves about five minutes of loading screens and poring through options menus.

Novice drivers could find everything available daunting, but for anyone with a passion for racing, the opportunity to define your own career is very enticing.

Despite what other reviewers have stated, Project Cars is most definitely a simulation game. In fact, it’s one of the very best out there. It’s so much a sim, that I can’t actually readily recommend the game if you don’t have a racing wheel. Even with all the driving assists on, many of the faster cars require such precise handling input that completing a race becomes a chore. 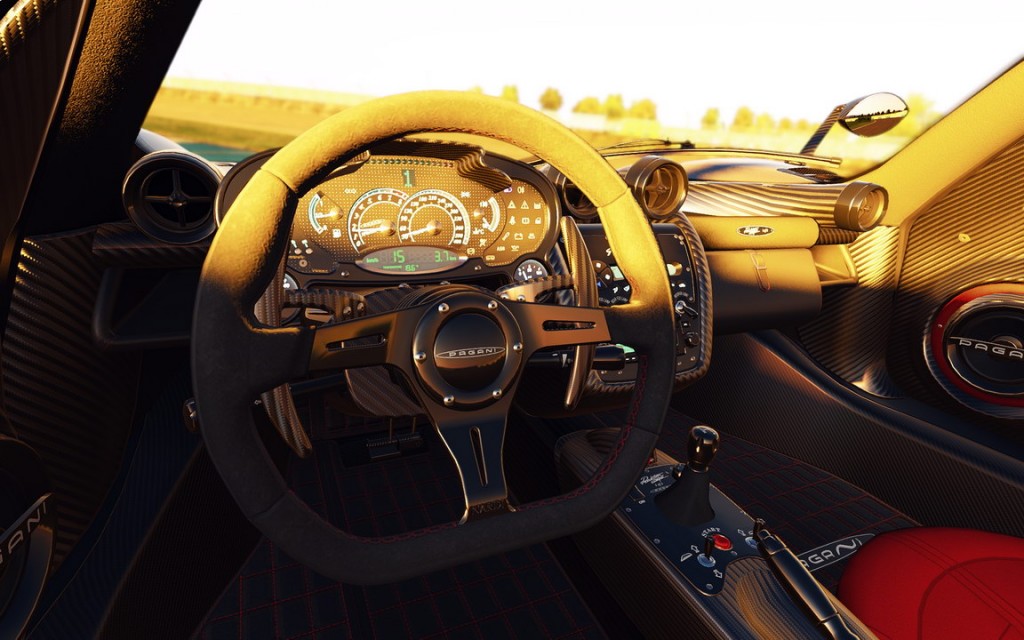 There’s no concept of rewinds, just restarts, and any kind of spin or off-track incident is normally fatal to your chances (this isn’t the kind of game that lets you coast on the grass for a while). With a wheel though (which still requires a fair bit of setup to get right), the handling model is just about perfect, requiring finesse, but not so much you ever feel the game works against you. The physics are also spot on in most circumstances, and the game even goes so far as to model things like tyre temperature (be careful on your out laps!).

The AI is also mostly fantastic. Rather than either being too aggressive or theatrical, or sticking rigidly to the racing line, your opposition do try and pull off moves on each other, they will try to block you, and if they realise you have the upper hand, will move out of the way to avoid a collision. However, in a frustrating amount of scenarios, both the AI and physics worked completely against me to the point of intense frustration. Particularly in the historic races, the AI was intensely aggressive, and the collision detection and handling absolutely woeful. Even a slight, innocuous touch to the side could leave you flipping hopelessly through the air, tear off wheels or stationary on (or off) track. It’s incredibly annoying, and makes me wish some kind of rewind feature was available. It’s all the more annoying that some of my victories in other Formulae were hard fought, involving daring overtaking and muscling past my tough but respectful opponents. This is a shame, because when everything comes together, Project Cars handles and performs far better than any other game on the market. But when everything breaks, it’s a laughable joke; an utterly broken mess. 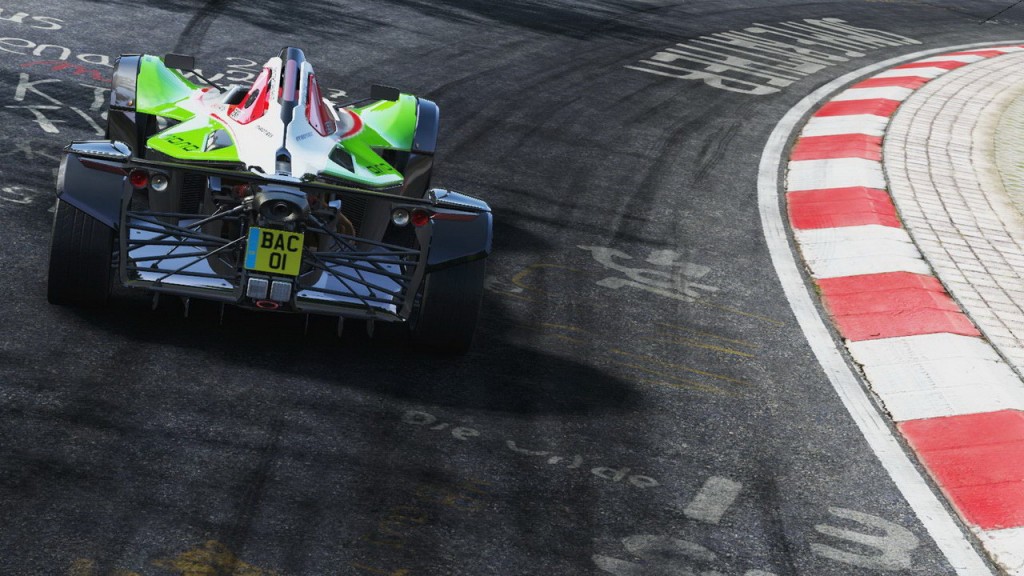 I’ve not raced every car in every series, so it’s difficult to recommend exactly what path to take, but the open wheel driving, which is both a nice change from the likes of GT or Forza anyway, appears to be the most palatable option for the most part. Even then, there’s a lot to do. Project Cars may not have the longest roster of vehicles in history (and a fair few of what is there are also unlicensed), but there’s plenty of tracks, both real world (the majority) and fictional. The career mode just runs and runs as well, so even avoiding some of the series you can get many, many hours of enjoyment from the game.