A romantic throwback to a genre perhaps better left forgotten.

Romancing SaGa 3 is a relic from an age that often feels like it no longer has an audience. I’ve spoken a lot about how to adapt old school turn based JRPGs in the past, and about how the genre may no longer suit modern standards – and I stick by that. But every now and then I still find enjoyment in that dying breed. The re-release of Romancing SaGa 3 – a SNES game we never saw in the West officially – is one of those moments.

Choosing from a bevvy of playable characters, Romancing SaGa 3 wastes no time setting up its central conceit. Once every 300 years, an unknown cataclysm wipes out all life born that year save one – destined to become a hero or a villain. The time of this calamity is drawing near again, and the world holds its breath to see what type of survivor this one will birth.

This set up feels like the blueprint for modern throwbacks such as Octopath Traveller – especially choosing your playable character from a variety of options – and it works well. The training wheels are taken off incredibly fast – especially compared to modern standards – and the player is allowed to travel the world, recruit allies and tackle quests mostly as they see fit. This freedom was a breath of fresh air in the often stuffy and confined place the genre has become. The gameplay is similarly fresh. 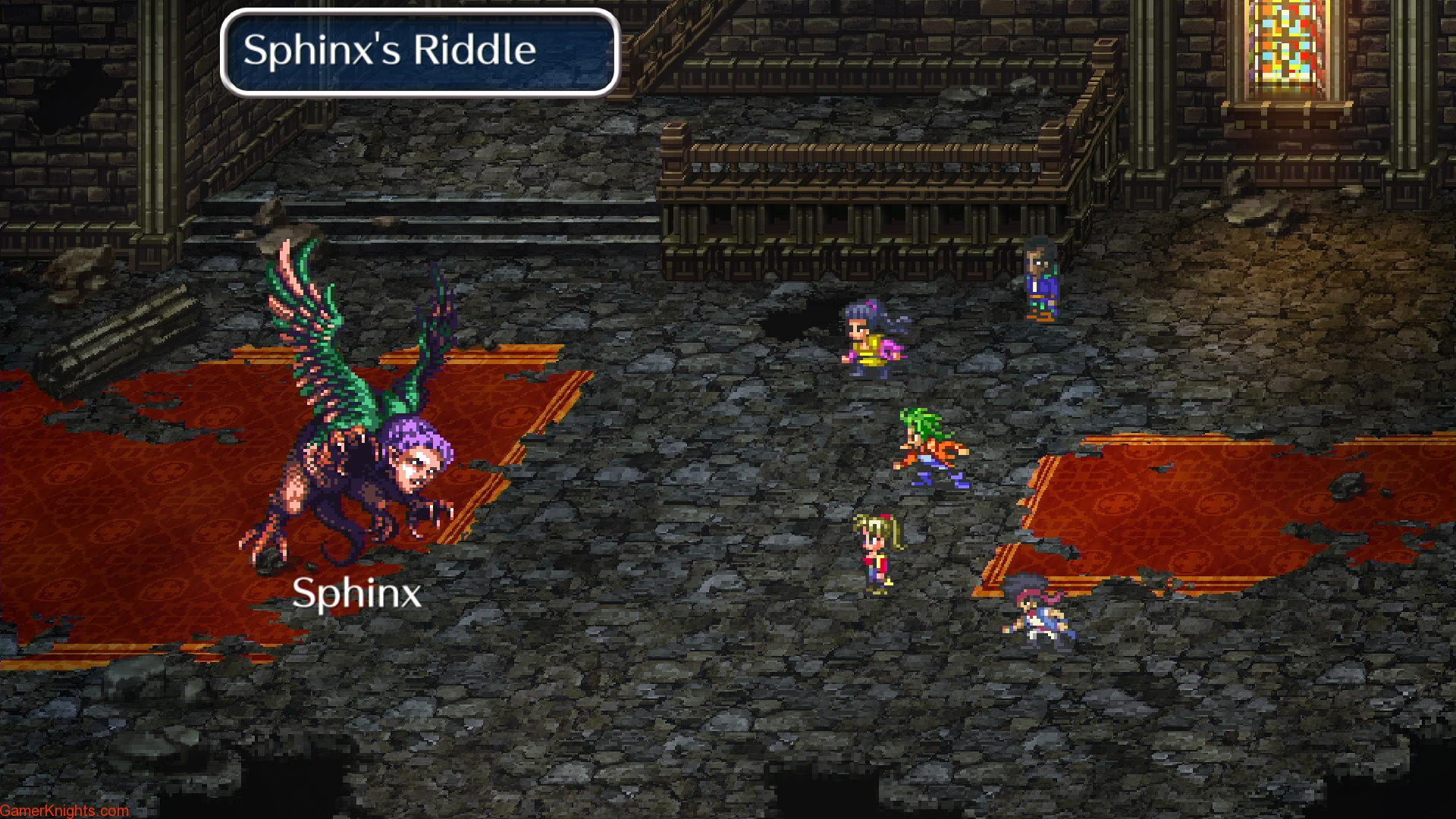 The labyrinthine dungeons, the mob versus mob side-on scraps, the reams of dialogue. Even at its release in 1995, Romancing SaGa 3 had to have felt the fickle fingers of time wrapping around its gullet. With a new wave of JRPGs ready to shake things up just around the corner, its days were always numbered as a 2D game – no matter how much it was willing to shake up the formula.

But now, long divorced from that ticking clock, there’s a nostalgia for games like this. Romancing SaGa 3 comes into its own now as an exemplary stand out in a bloated market– full of charm and character and nuance. Battles are mercifully avoidable, stat-boosts take precedence over level ups, and smart ways to increase the power and versatility are abound in this atypical title. 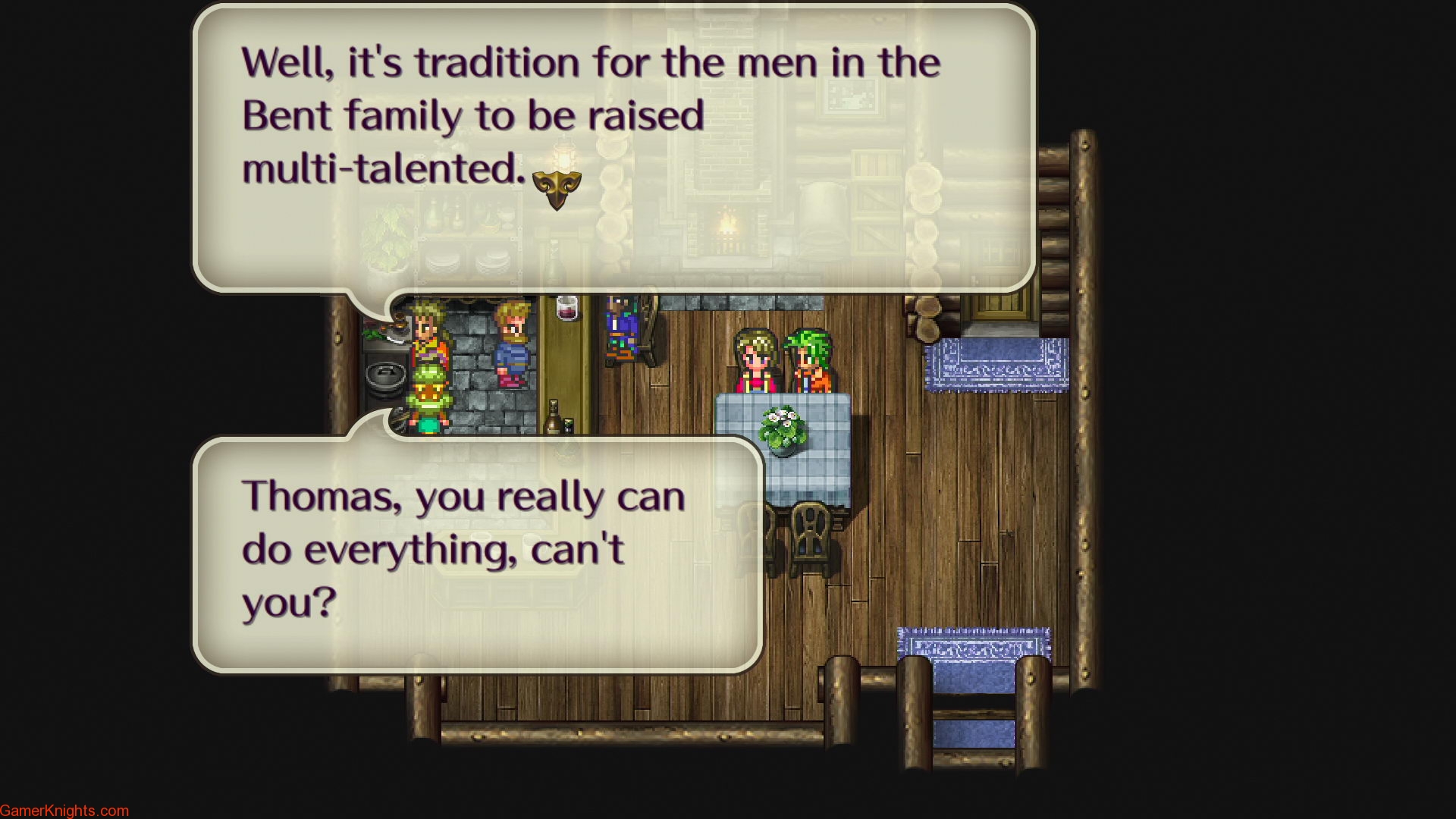 It’s sad to see that a lot of these smart choices were abandoned as the genre shifted to 3D, as the game often feels like the precursor to whipsmart titles like Bravely Default – a series that wouldn’t pick up SaGa’s torch for many, many years to come.

Romacing SaGa 3 oozes style. From its impressive cutscenes with beautifully layered parallax dioramas to its simple yet effective style, it still feels like a visual treat. Pixels don’t age in the same ugly way polygons do, I suppose, and never is that more apparent than with 25-year-old games such as this one – the last of a dying breed but beautiful in how much they had learned since the artform began.

The giant monster sprites in battle are especially fun, and the overworld is rich in detail. Honestly, this was probably one of the best looking games at the time of its launch. It earns the right to be uttered in the same breath as the likes of Chrono Trigger or Secret of Mana – which is why it still boggles my mind that it was never released in the West. What doesn’t fit that beautiful pixel style, however, are the text boxes and font. Why we couldn’t have the old-school pixelated versions of these – instead of the modern, clean  and soulless versions we got which stand out horribly compared to everything else on the screen  – I honestly have no idea. 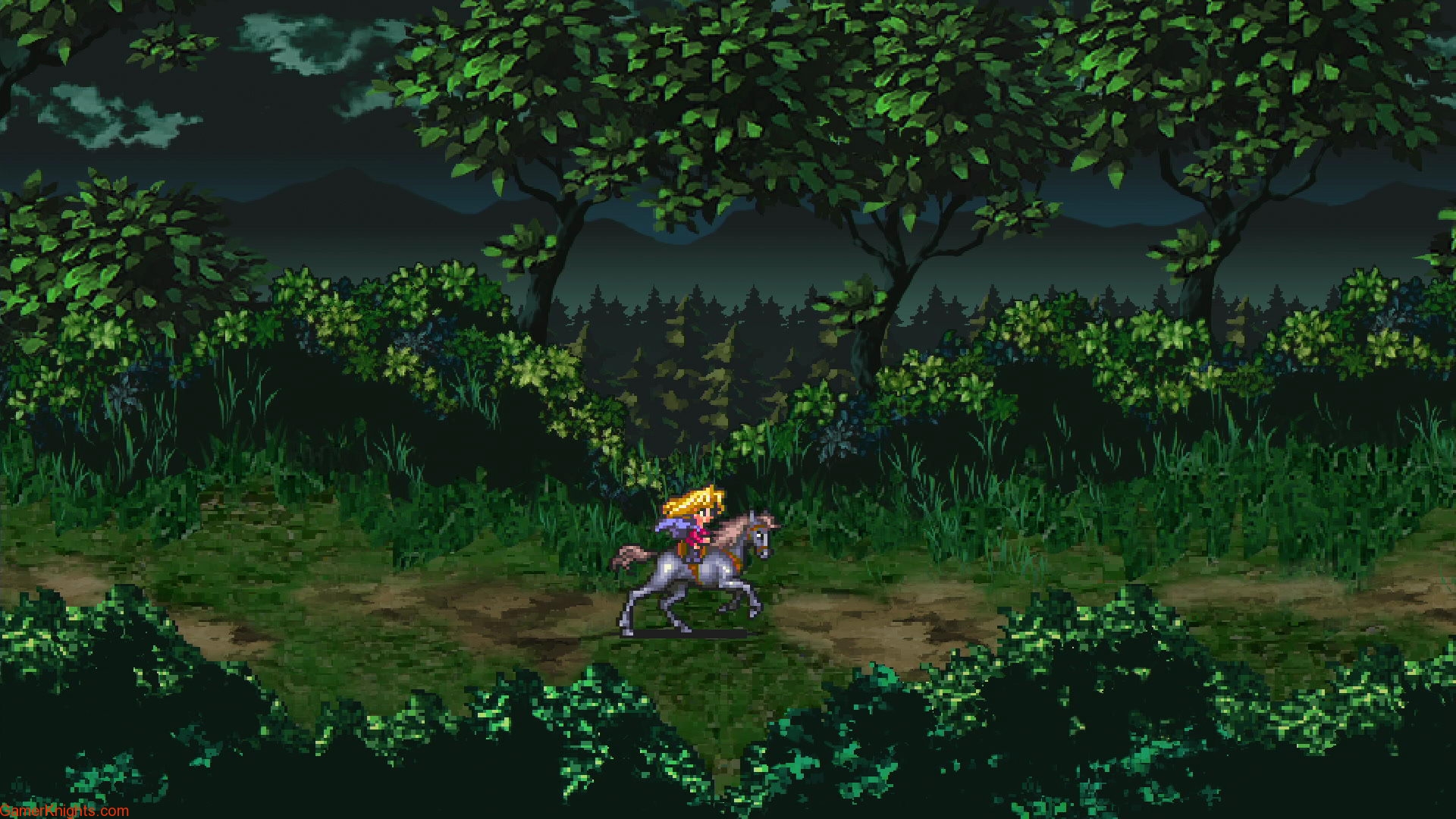 The music is nice, but Square could have reorchestrated the soundtrack had they been feeling extremely generous and truly wanted to bring everything in the package up to par. That’s something that would have felt like a welcome blast of modernity, rather than those ugly textboxes.

I can’t in good conscience wholeheartedly recommend Romancing SaGa 3. It’s an old game that feels old – very much so. Many players won’t get a kick out of its obtuse power-up systems and overall fogginess when it comes to direction. But for a certain breed of people this will be a localization a long time coming – and it’s still a treat to finally play it in 2019 as it would have been back in 1995. If you’re a fan of old school RPGs that dared to do things a little differently, check it out.