Rare is a developer I have a lot of history with. As a mid-thirties gamer, I grew up with their late SNES and N64 output, which are fondly remembered as some of the best games of all time.

Whilst Rare Replay may have helped introduce the developer to a new audience, for many, they will be a bit of an unknown force.Thankfully, Sea of Thieves seems to have the developer back at their irreverent, imperious best, and could be their best game in well over a decade.

For those not in the know, Sea of Thieves is a co-op pirate game set in an open world, where you have to collaborate together to succeed in getting the booty and destroying rival pirate gangs. 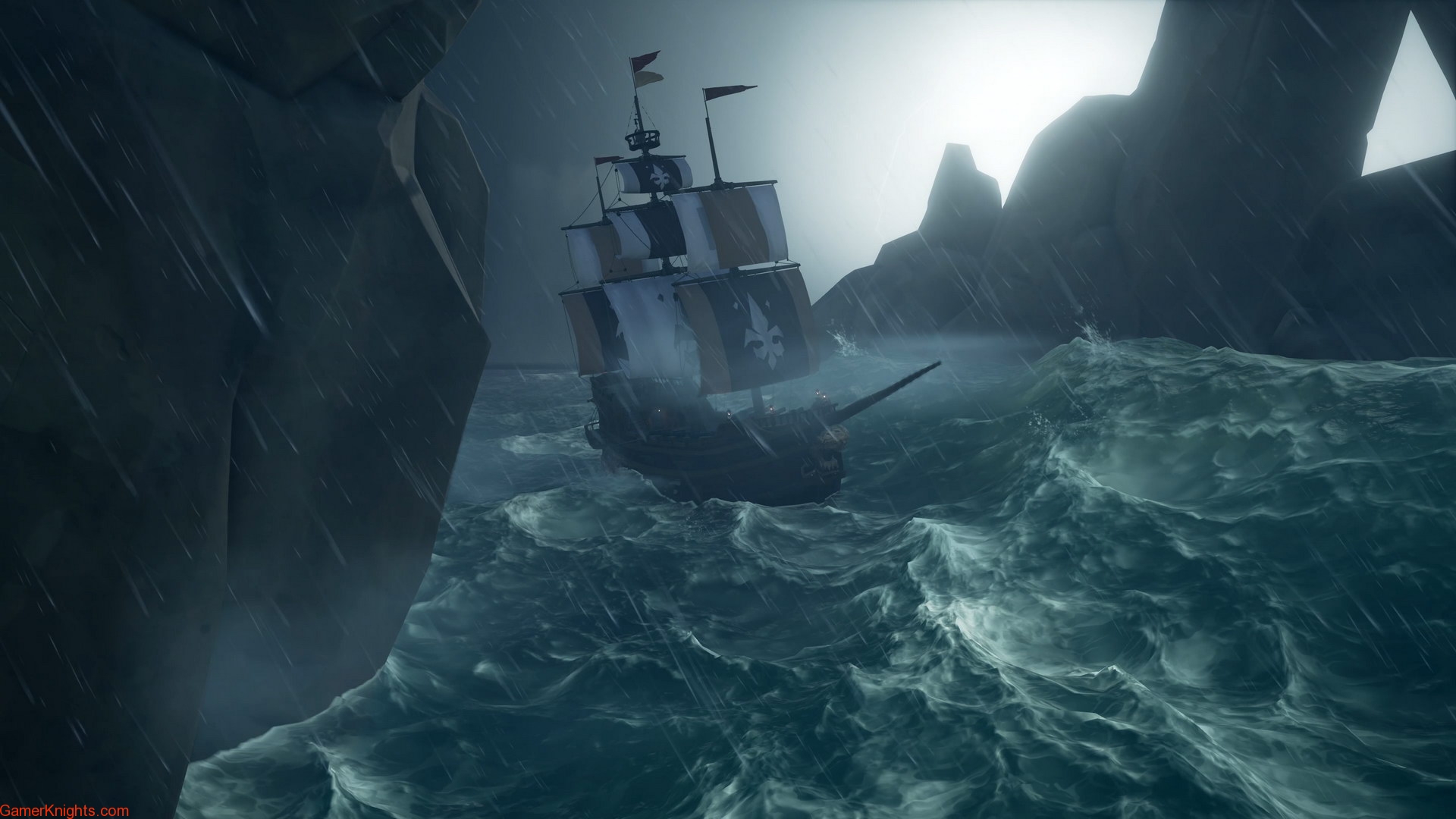 There is a solo option, but it’s pretty tough, and is best played with a gang of two or four. Your ship gets more powerful but more complex to operate the more players you have. Even with four, you’re still forced into multi-tasking, as you have a ship to steer, cannons to load, aim and fire, sails to operate, nests to navigate from, buckets to bail with and wood to repair hull damage with. It certainly takes a bit of getting used to, especially in the Closed Beta which eschews any tutorial (or even much in the way of hand-holding) and lets you learn on the job. 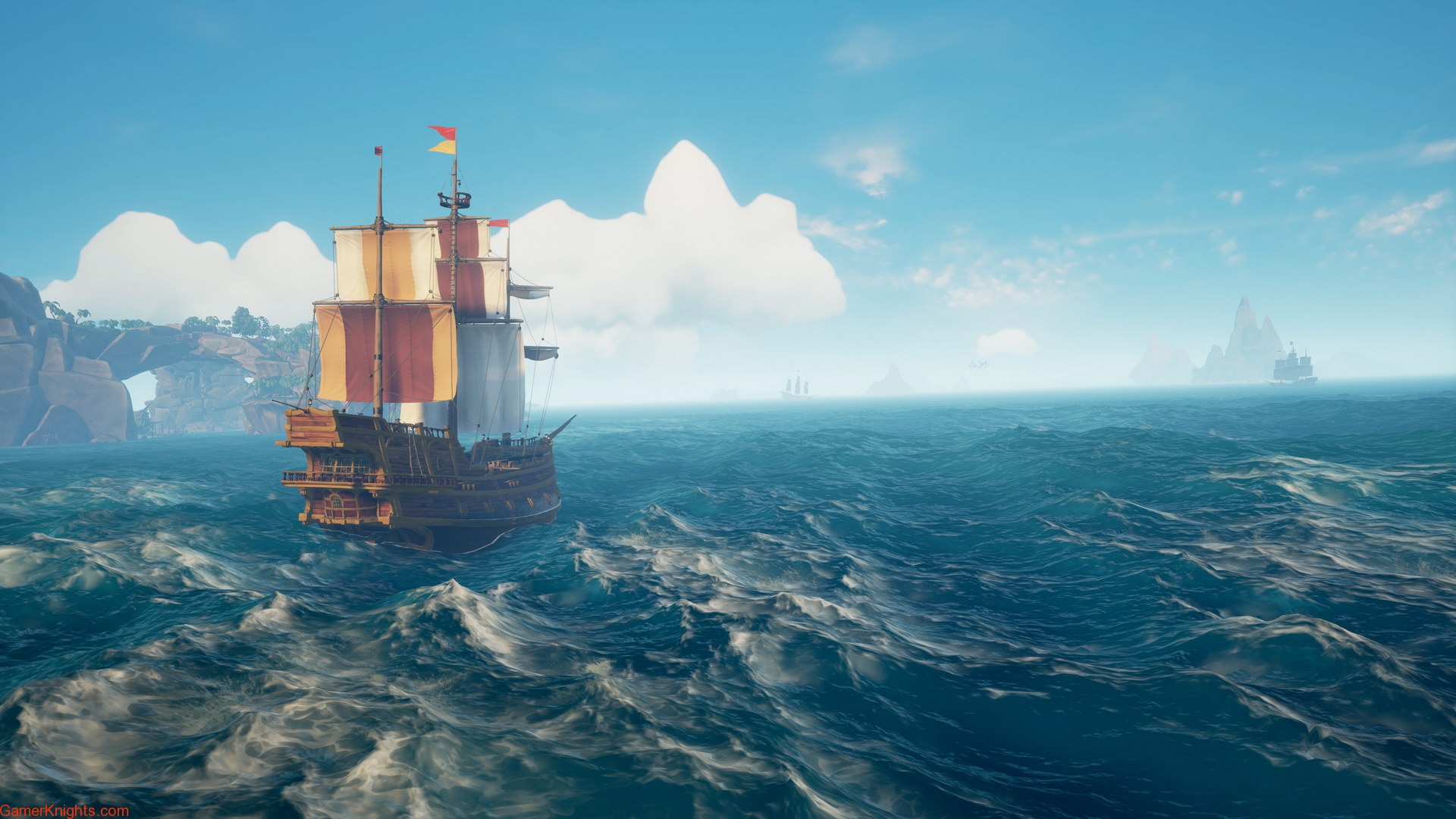 And frankly, that’s what Sea of Thieves is. You’ll spend more time doing mundane tasks than anything else, but Rare have somehow managed to make doing them fun, which helps. However, it’s when you encounter other ships that the game really shines. You get a PUBG style dose of adrenaline as other humans approach you with a murderous intent.

Ammo is limited, aiming is manual with no auto-aim, and you also have pistols and rifles firing at you from other crew members. It’s close, visceral and tense combat that simply works. It’s incredibly satisfying to sink an opponent’s ship. 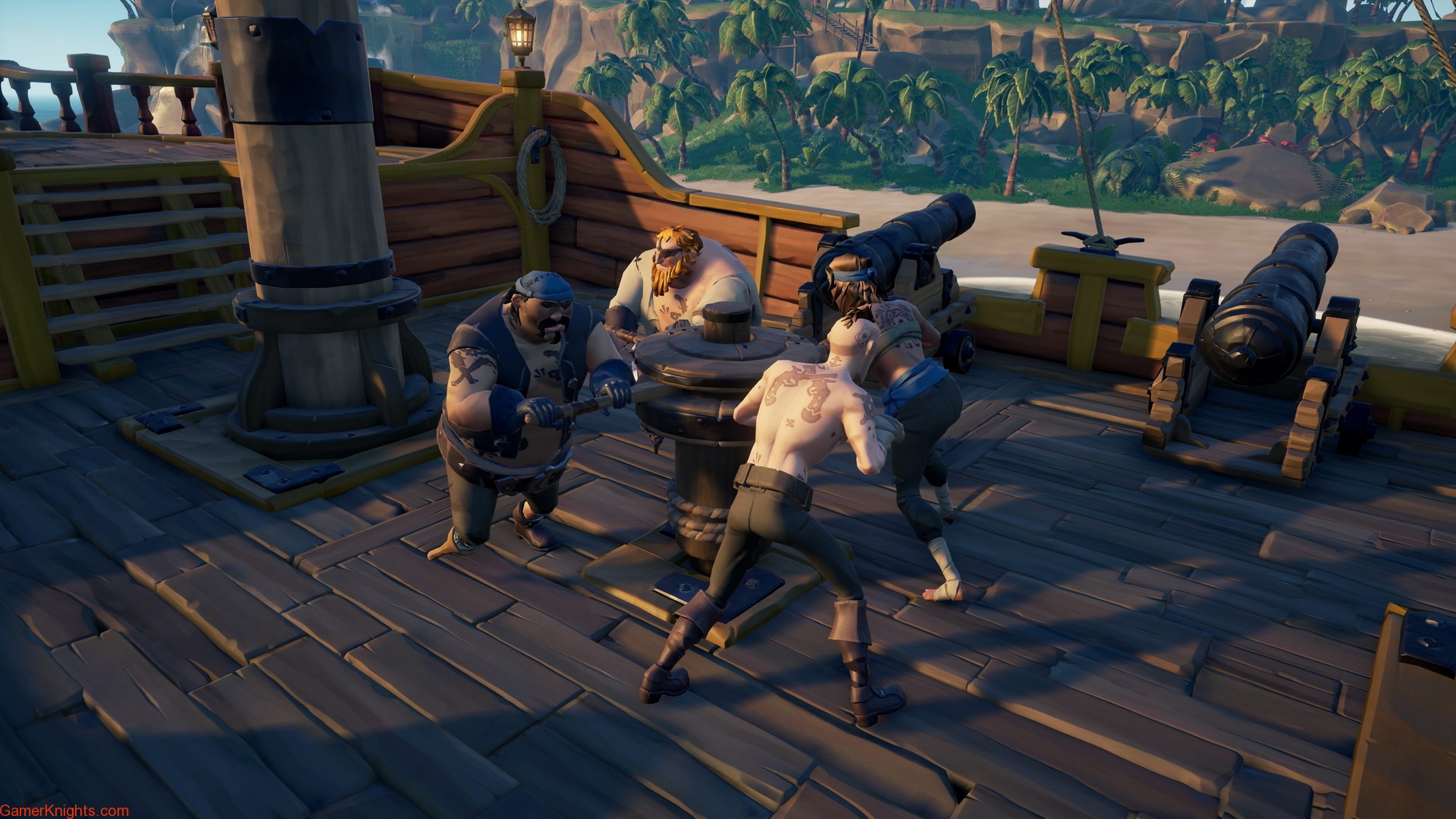 Rare have crafted a huge an interesting world, packed it full of things to see and do, from island paradises to dark caves packed with skeleton pirates, and it all looks absolutely stunning, especially on Xbox One X in HDR. I spent many a happy hour during the beta, and my only real questions are around what (if any) story content and tutorials will be in the final game to round out a superlative multiplayer experience. There have been a fair few server issues too, so hopefully Rare and Microsoft get these sorted out for the March 2018 launch.

Assuming they do, then I can’t see a scenario where Sea of Thieves isn’t my multiplayer game of the year (and a top 5 contender too).