Yesterday we were invited to an exclusive post-Gamescom preview of all of Namco Bandai’s upcoming lineup. Without the pressure of timed demos in the convention centre, we sat down for a more relaxed playthrough of some of this year’s most anticipated titles. Read on for our thoughts!

Soul Calibur (yes, the original, I’m getting old thanks) was a huge multiplayer game for me at university and I’ve remained fond of the series since, playing copious amounts of 2 on the GameCube and 4 on the 360, as well as the HD remaster of the first game. Last time out, the game had somewhat lost its way, but I’m glad to report that Soul Calibur 6 is a welcome return to form. 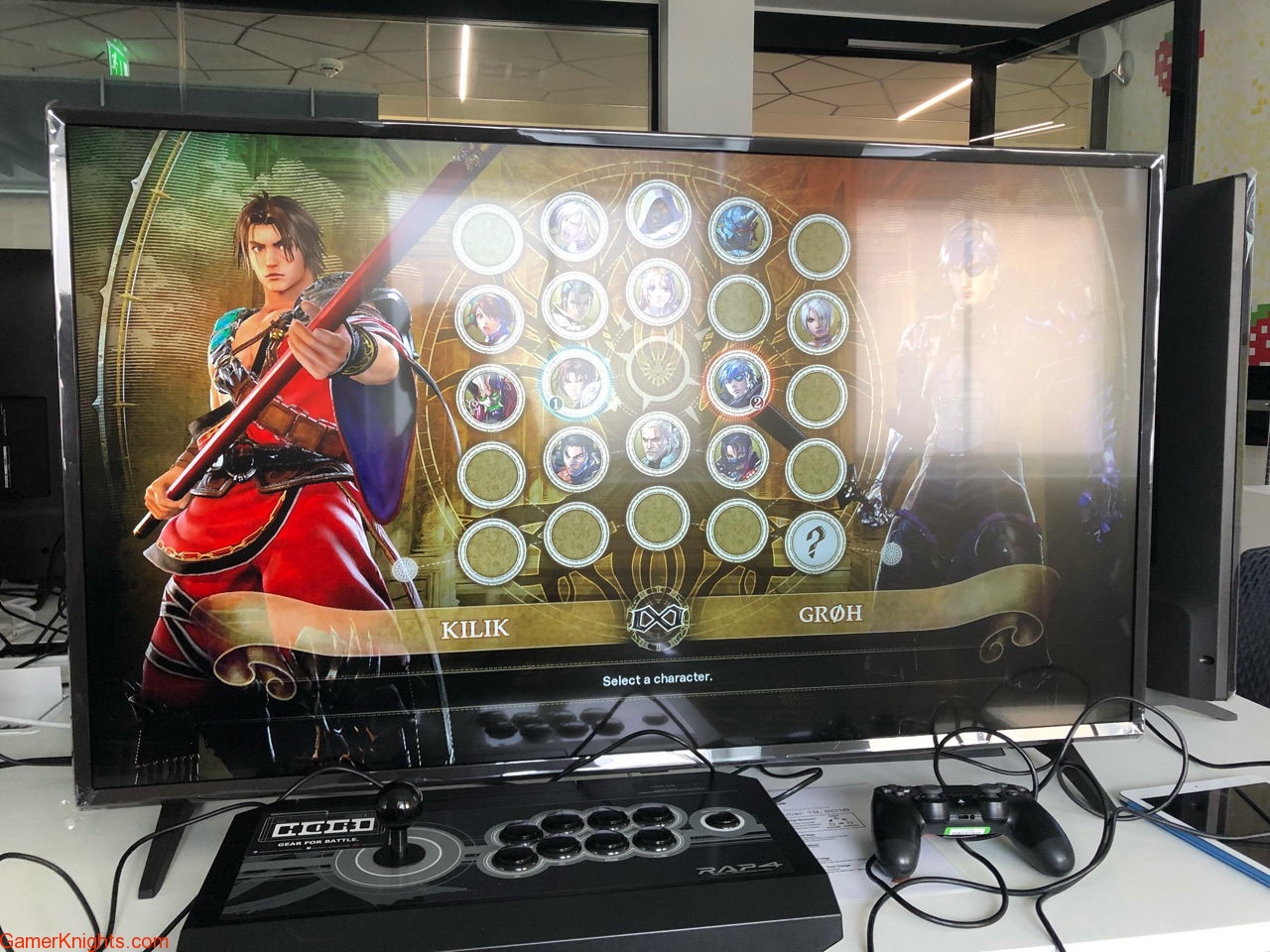 Firstly, like with the majority of the titles on show, it’s hard not to notice the amazing graphics, with the traditional characters looking better than ever. The animation is particularly excellent, and of course the game runs at a silky smooth 60fps. The lighting is also really worth a mention, along with the fact that armour breaks during battles, which really changes the look of characters. I didn’t really play enough to see what kind of gameplay effect this had though.

The combat is very cinematic, with special moves and combos enabling loads of camera or lighting changes, or even slo-mo. Many of the moves also come with specific graphical effects, especially on specials/ combos. It’s a really impressive system, and having seen it, I’m surprised that no other fighting game has implemented a similar system. 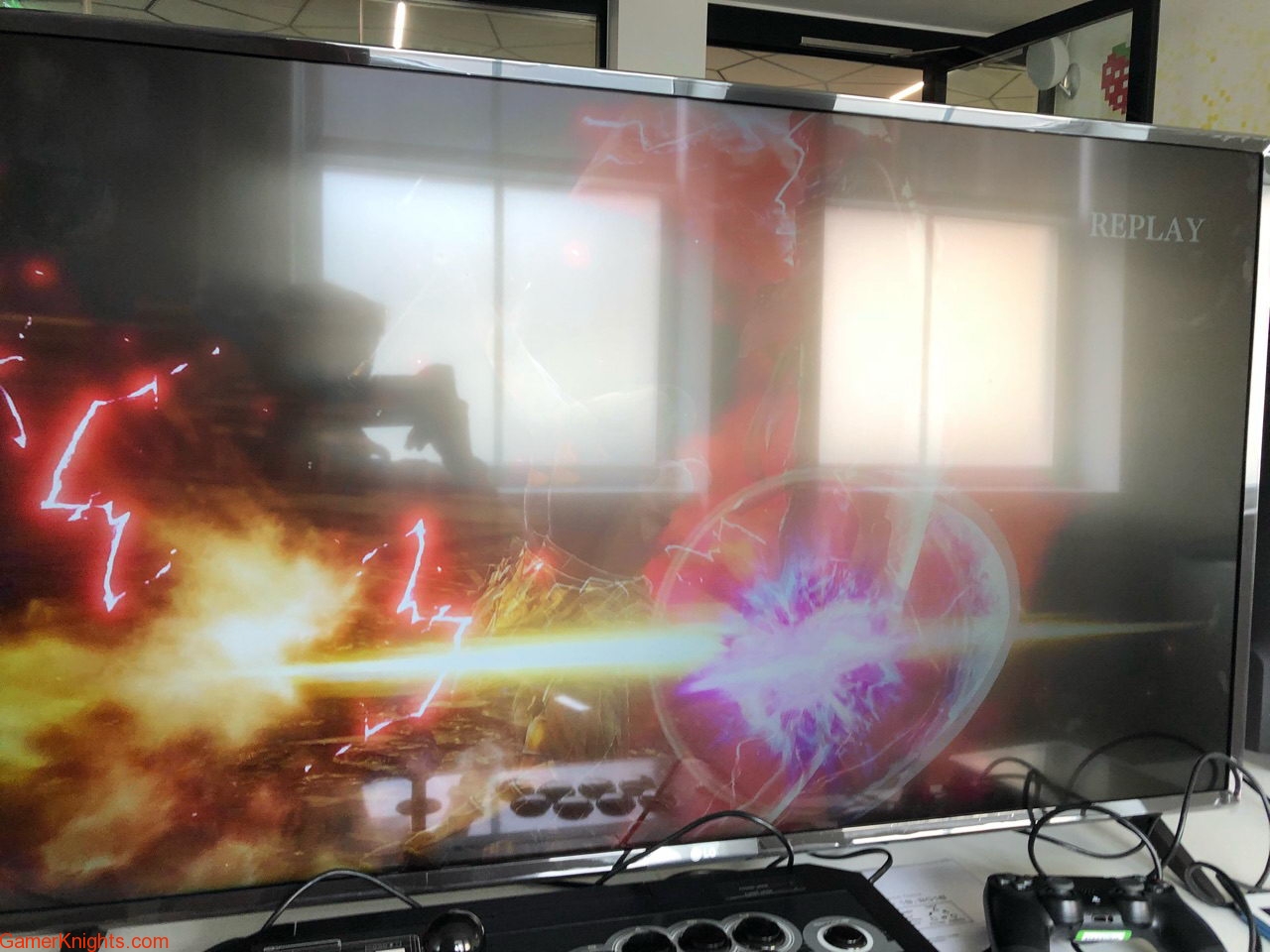 As with any good Soul Calibur game, the core combat is easy to get to grips with, there’s a good selection of basic combos that don’t require much skill to pull off, although mastering a character clearly takes more time. Namco rarely tinker with the roster, and that was clear from the demo, with a mostly classic cast of characters. 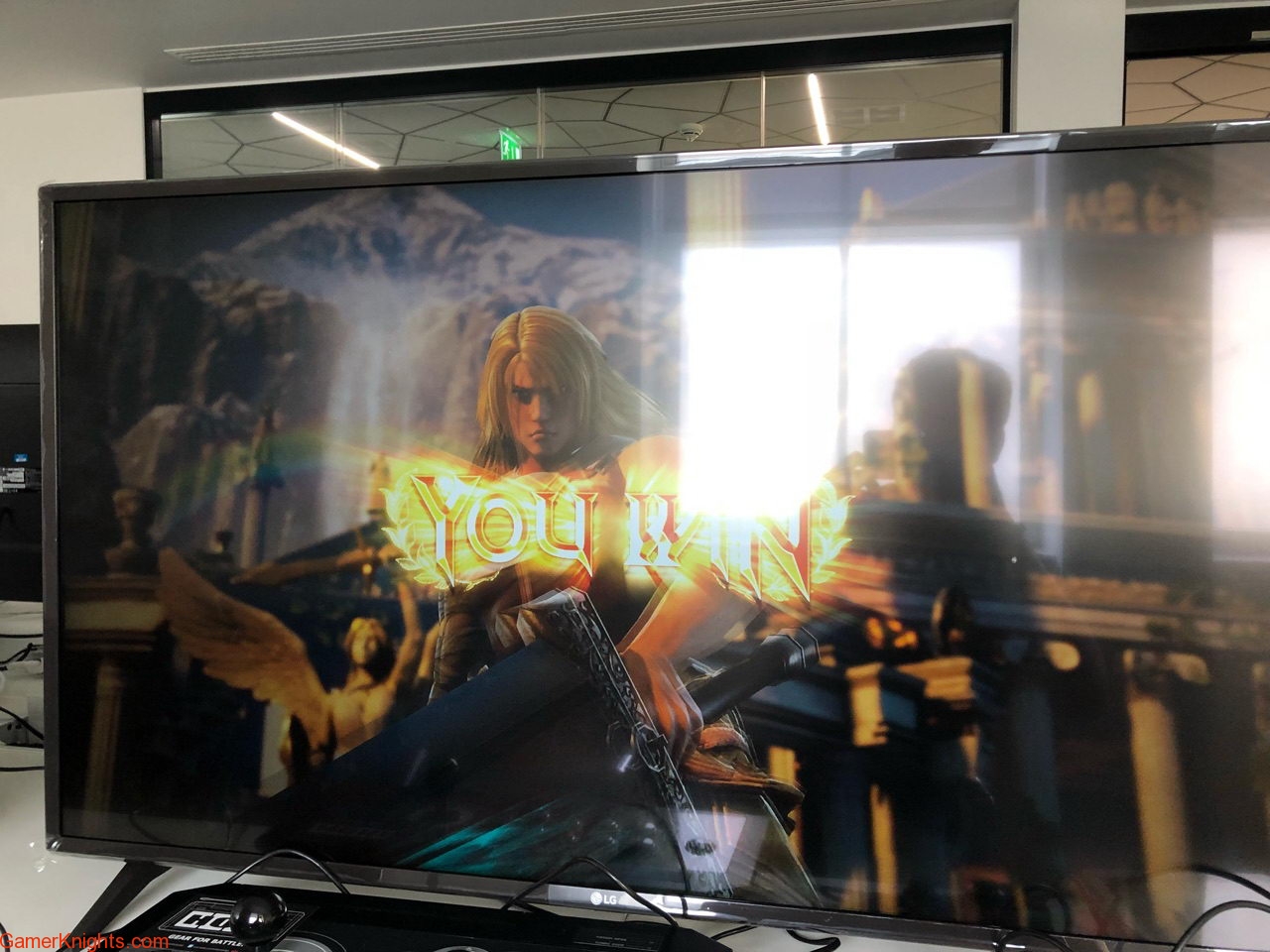 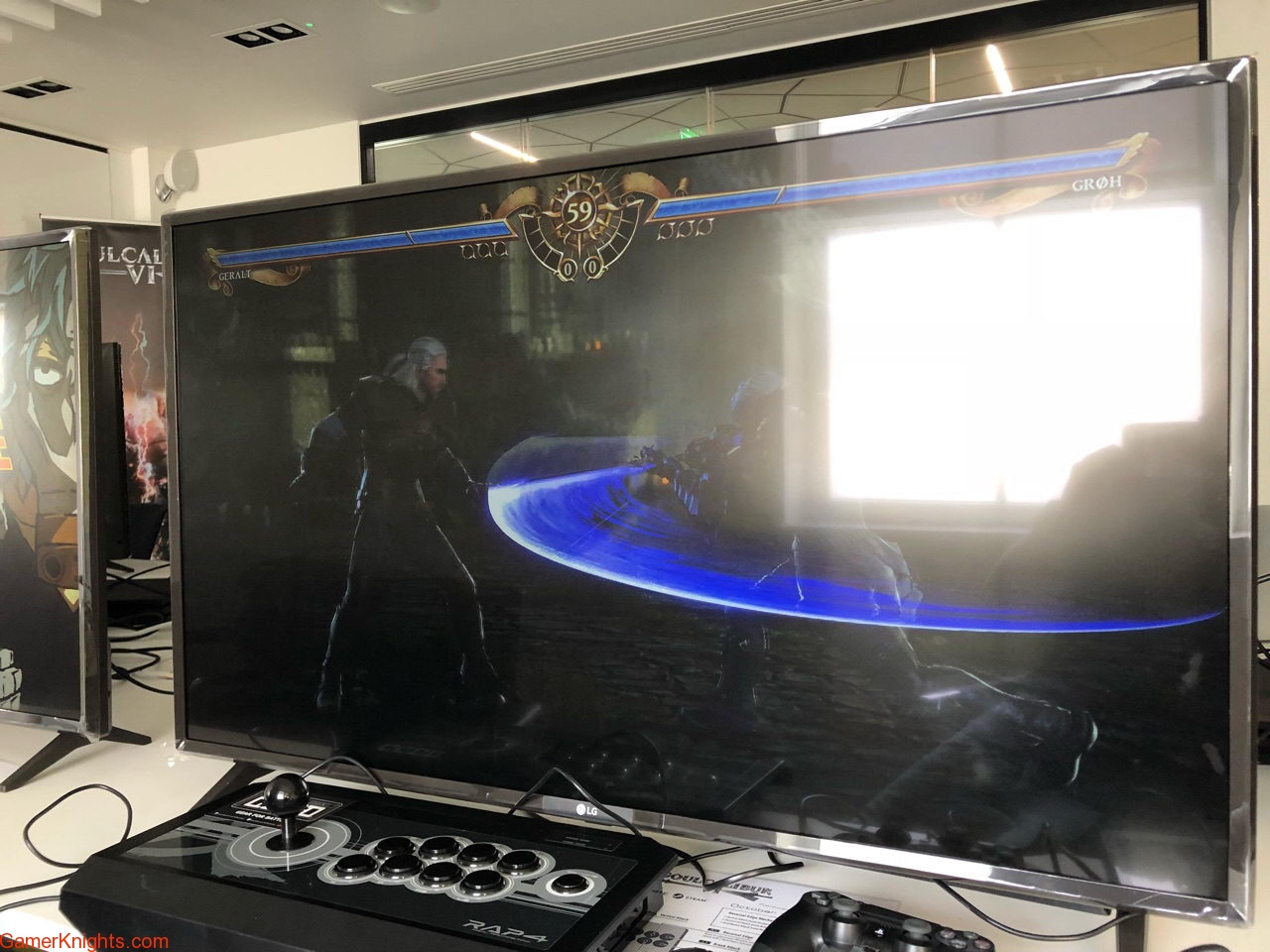 The most notable addition is the guest character, which this time gives you the ability to play as Geralt plus there’s also a Witcher themed stage which is pretty neat. Playing as Geralt actually feels pretty close to Witcher combat – and you can use spells as part of the move set. The movement is clearly a bit faster and less timing based, but overall, Namco have done a pretty good job. The only mode on show was versus, and whilst I’m really pleased with the quality of the combat, there’s obviously plenty to be proven with regards to the net code and single player content.

If Namco can deliver on both fronts then Soul Calibur 6 will definitely be one of the best entries in the series.