The Super Mario 3D All-Stars pack is one of the most exclusive Mario trilogies to come out for Switch. This special package includes three different games that marked Mario’s time. I have to say from the beginning that all with good performance on the Nintendo Switch consoleis working. So what games are in this special package? What has changed? Let’s take a look together.

First of all, let’s talk about the games included in Super Mario 3D All-Star . At this point, first of all, I think to talk briefly about each game and then to the general performance of the package. So let’s get started with the ranking and the package contents from the first game historically.

The Super Mario 64 game, which first appeared on the Nintendo 64 platform in 1996, appears. I think Super Mario 64 has a very nostalgic and important place for you, especially if your childhood passed in the 90s. Still, let’s talk about the general structure of the game and its impact on the game world for the players who missed that period. 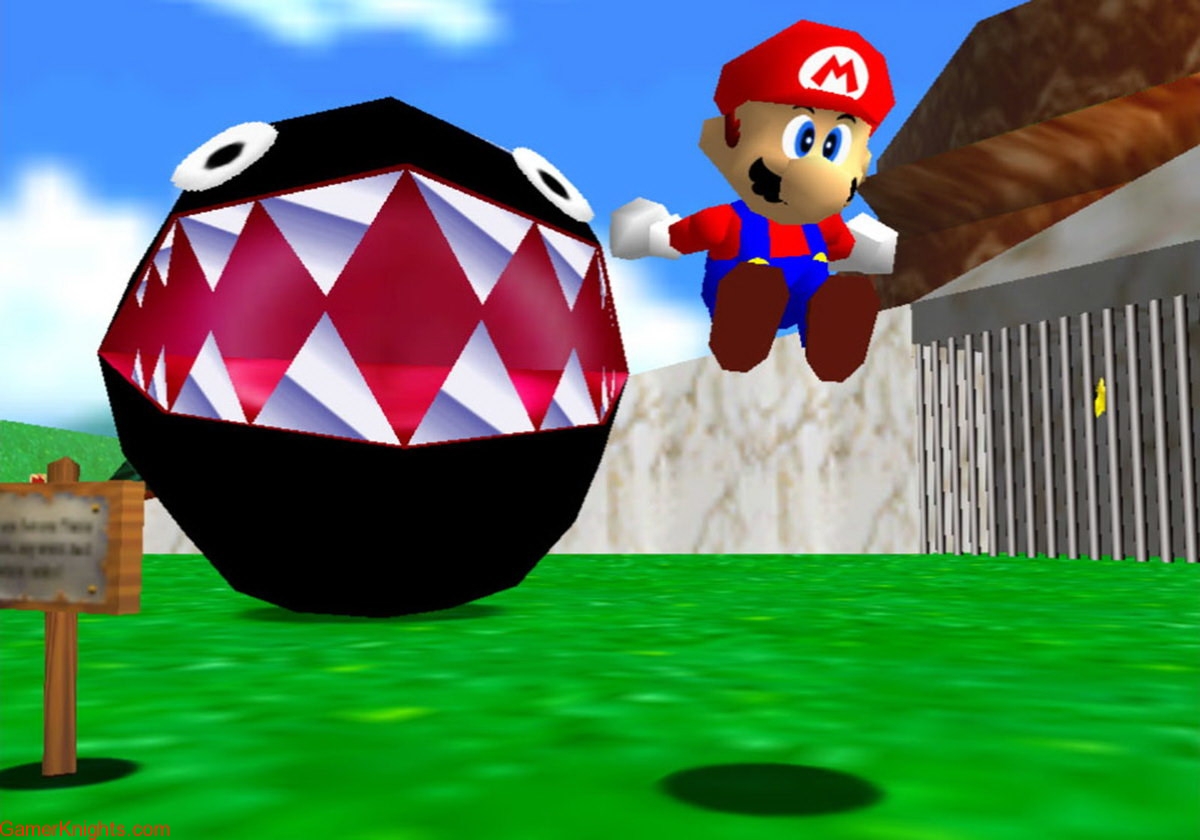 Super Mario 64 was not the first 3D game or platform game. But at that time, it managed to be one of the productions that best used these facts. We can say that the dynamics that it has worked very well compared to the period, and it was a source of inspiration for dozens of different games that came out later. Although the main center of the game where Princess Peach was kidnapped by Bowser once again was the castle of Peach, the game was also integrated into a rich structure with the key logic and transitions to different sections. 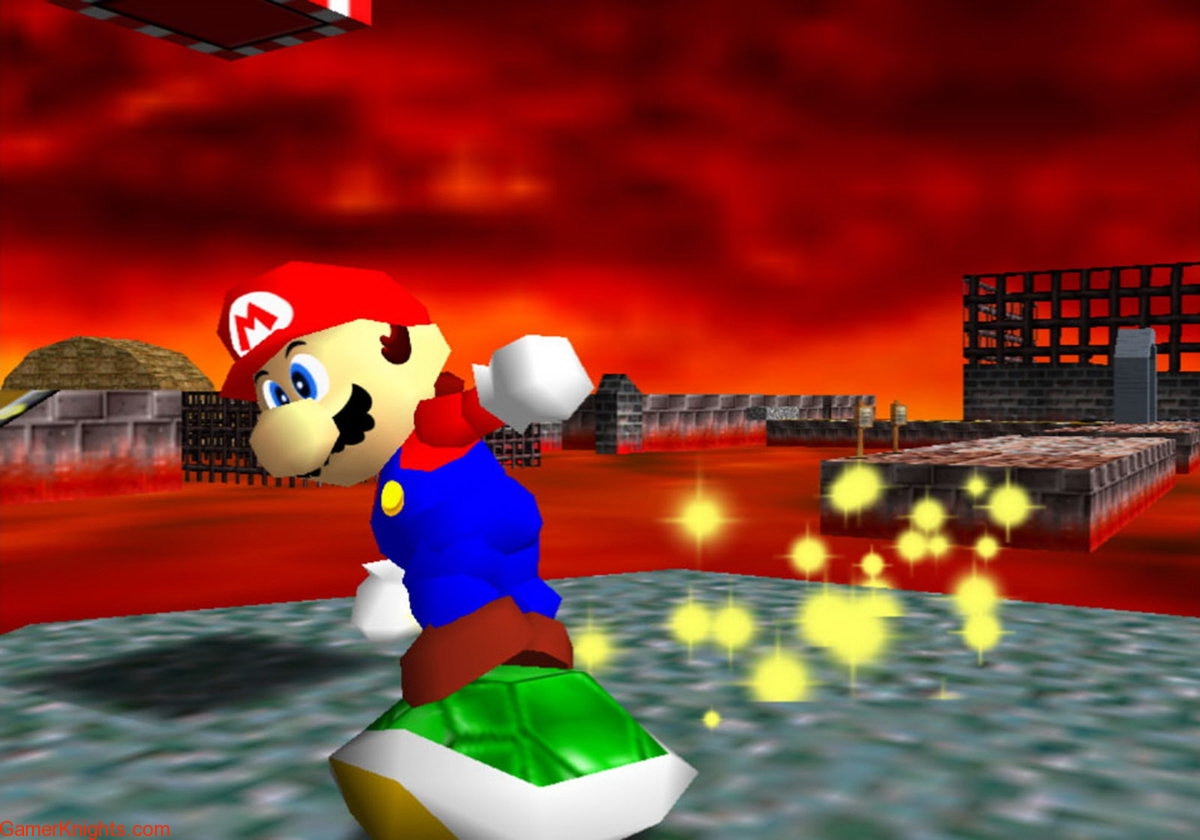 Super Mario 64, which was developed by 15 people led by Shigeru Miyamoto, was actually transferred to this renewed version for the Nintendo Switch. When adding it to the All Stars package, it did not touch anything gameplay and graphical wise as in the other two games. The game, which is almost 25 years old, therefore looks a bit old with its dynamics and visuality. Although it was very successful for its time, the difficulty of controlling and leaving the resolution at 4: 3 were the biggest shortcomings for me. Since you cannot control the camera exactly as you want, you can lose character control in most angles. Once you get used to the control structure, you can grasp the main dynamics more easily. Therefore, Super Mario 64 has a great atmosphere of nostalgia. Nevertheless, a more playable game could be encountered if at least small touches were made on these issues.

Super Mario Sunshine was again one of the most important productions of its period. Water and physical elements that we are currently snorting were not a phenomenon we encountered in 2002. The addition of the F.L.U.D.D. on Mario’s back, the squirt of water just like a firefighter blew our minds at that time. Of course, the biggest reason for this awesome addition was the physics of water and what we could do with it. We could extinguish the flames spreading to the playground, immediately dive into the sea when our water ran out, or we could glide in the air like a flyboard by turning the F.L.U.D.D. on our back. 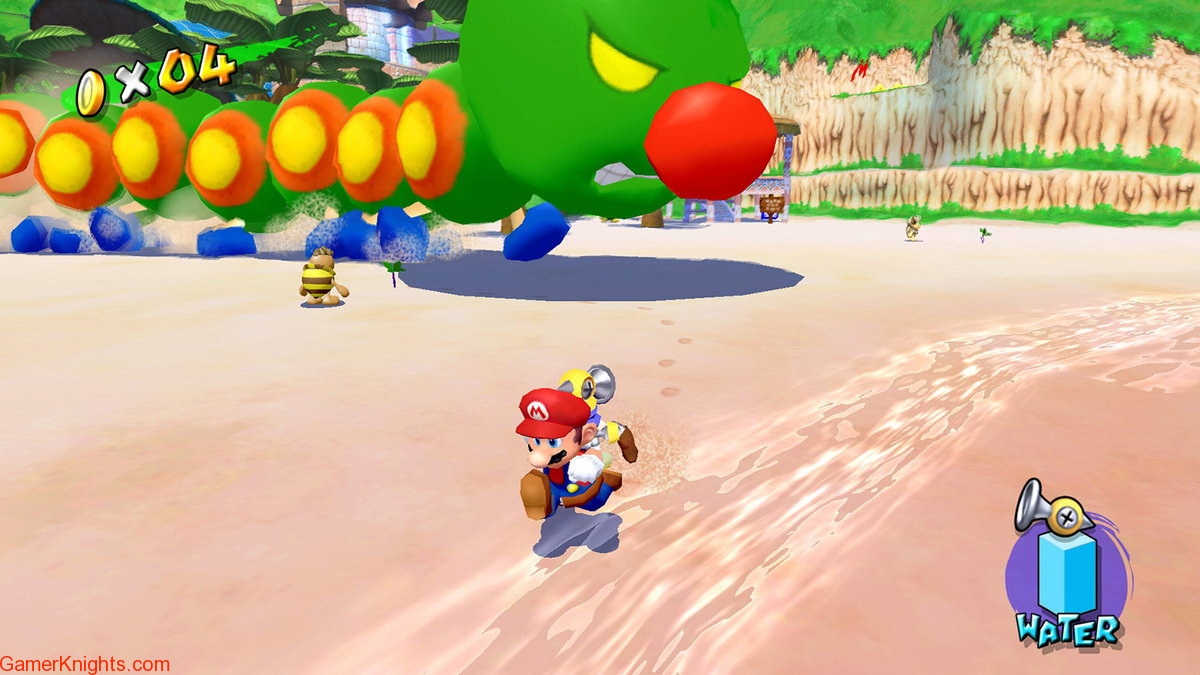 The camera angles like in Super Mario 64 were not experienced in Super Mario Sunshine because the game was a little more compact. In other words, along with all these dynamics I mentioned, you can control the camera very comfortably. Still, camera problems may arise in fixed areas from time to time, but in normal parts, you can turn the camera angle as you wish, as in today’s games. This journey of Mario and his friends to the trpoic island named Delfino, despite all the time that has passed, still has an intact and well-functioning structure.

If there was no such game called Super Mario Galaxy and we were playing it right now, I’m sure nobody complain. In other words, Super Mario Galaxy, which was released for the Nintendo Wii in 2007, is still like amazing in all its aspects and still has features that will take today’s platform games out of their pocket. As someone who had experienced and finished the game in time, I never guessed that I would find the same surprise and fun again. Naturally, Super Mario Galaxy has managed to be the smoothest and most fun game in this package. 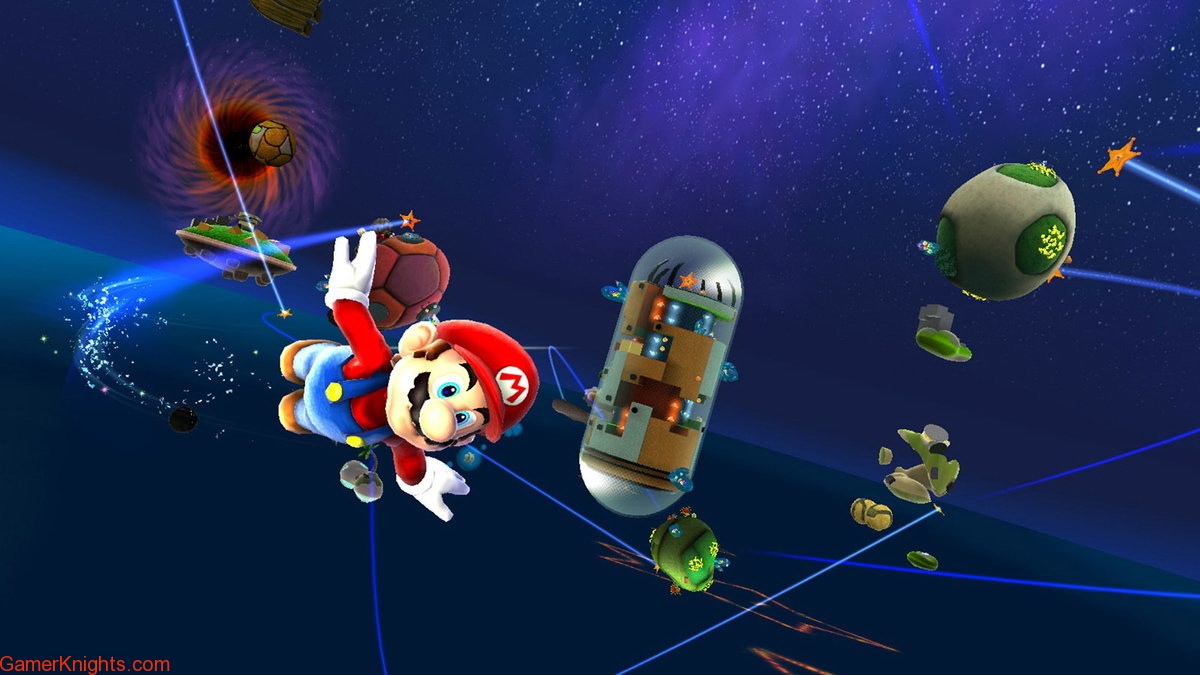 In this first stop of the Galaxy series, which is one of my favorite series among Mario games, star collecting dynamics generally come to the fore. In other words, you earn a star and try to unlock new galaxies as a result of the missions in every galaxy you visit. Gameplay dynamics involving planets of various sizes work almost perfectly. Normally, this function in the Switch version of the game, which uses the motion system of the Nintendo Wii, is left to the touch screen. So you control the cursor in the game both while collecting crystals and in various puzzles with the touch screen.

In Super Mario 3D All-Stars, apart from these three games, the music albums of each game are also included. You can also access these music albums from the main menu where you can open the games separately. Again, it has very successful sounds compared to every album period. Galaxy album still manages to stand out with its orchestral music.

As a result, the Super Mario 3D All-Stars package has managed to become a must-have for any Nintendo Switch owner who likes the platform genre. The Super Mario 3D All-Stars package could be a classic again with minor updates, but Nintendo avoided making these touches and preferred to present the games as they were. I think it will be a great nostalgia for you if you played these games on time. For those who have not experienced it before, it offers a good opportunity to see the development of Mario’s most successful games.

Frankly, Super Mario Galaxy, which is known as one of the best Mario games of all time, is a reason alone to buy this package.