The only slight disappointment here are the bosses – or at least the Broodals in particular, Bowser’s minion squad who show up periodically to ruin your day. Their fights are simplistic and repetitive, and show up just frequently enough to become annoying. If they put up a little bit more of a challenge I wouldn’t have minded squaring off against them time after time, but they’re all fairly simple battles that don’t feel different enough to justify taking up a large portion of the game’s boss fights. This really is a minor quibble however as these inoffensive sparring sessions only last a couple of minutes, I just wish this opportunity hadn’t been wasted on such an unremarkable bunch. 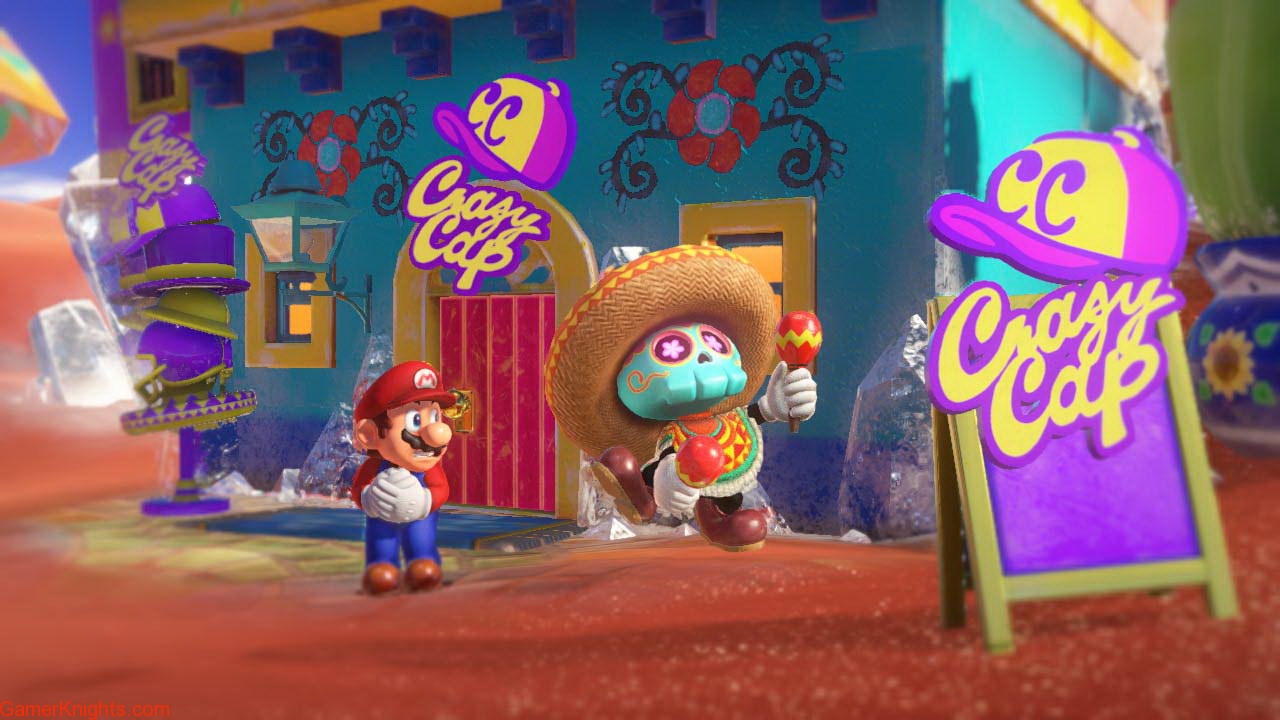 Much like the rest of the Switch’s library, Mario Odyssey can be played on the big screen in docked mode or on the go in handheld mode. I played extensively with both approaches and am happy to report that both look fantastic. The sharp, colourful, hyper-defined worlds of Mario Odyssey pop regardless of how you play – though I played docked as much as possible to soak in the artistry on display in every stage. The design is simply unparalleled, and prove Nintendo to be the absolute king when it comes to this kind of look and feel. 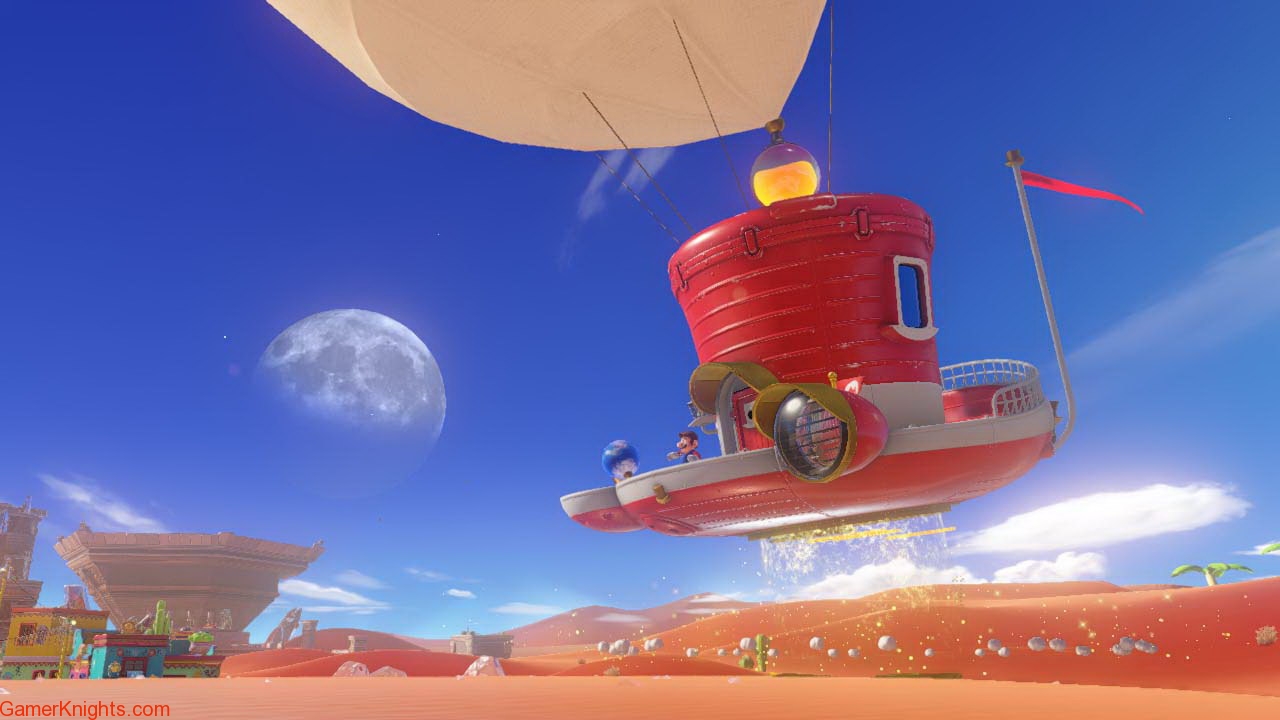 Sound design is something else altogether, though. Mario’s music is some of the best known music in the world, and the series has returned to those instantly recognizable tunes time and time again. Here they’re relegated to throwbacks and nods, with Odyssey instead delivering one of the most unique soundtracks the series has enjoyed for quite some time – and it absolutely nails it. I’m a fan of the classics, but there’s only so many times those pieces can be remixed. Odyssey provides something truly fresh and eclectic, even including some lyrical pieces that are used to fantastic effect.

There’s really no other word for it: “Super Mario Odyssey” is a masterpiece. Really, it would be boring to be so reliable if the results weren’t as fun as they are, but Nintendo tend to knock the mainline Mario games out of the park time and time again. With Odyssey they’ve given the familiar formula yet another game-defining twist, and in letting us possess our enemies they’ve given the title a spirit all of its own.

Odyssey seeks to pay homage to over three decades of excellence that has come before, all whilst paving the way for a fantastic future, and somehow it does just that. Hats off.