Mario Party is back with its tightest, most enjoyable party yet.

I feel like Mario Party lost its way throughout the ten games that preceded this one. As the numbers crept up the games felt a little bloated and confused, oftentimes wasting far too much of your time as you tried to screw over your friends and ruin relationships. I’m pleased to say that Super Mario Party is a fantastic return to the series roots, where the acts of playing minigames, collecting coins and buying stars is just as fun and exciting as it was that first time I played the original on my N64.

Super Mario Party feels like a winner straight out of the gates. It gets out of its own way and presents you – and any mates you have with you at the time (don’t worry you won’t have them for long) – with your first board game in minutes and before long you’re off, getting ready to send your friends and loved ones home as your worst enemies. 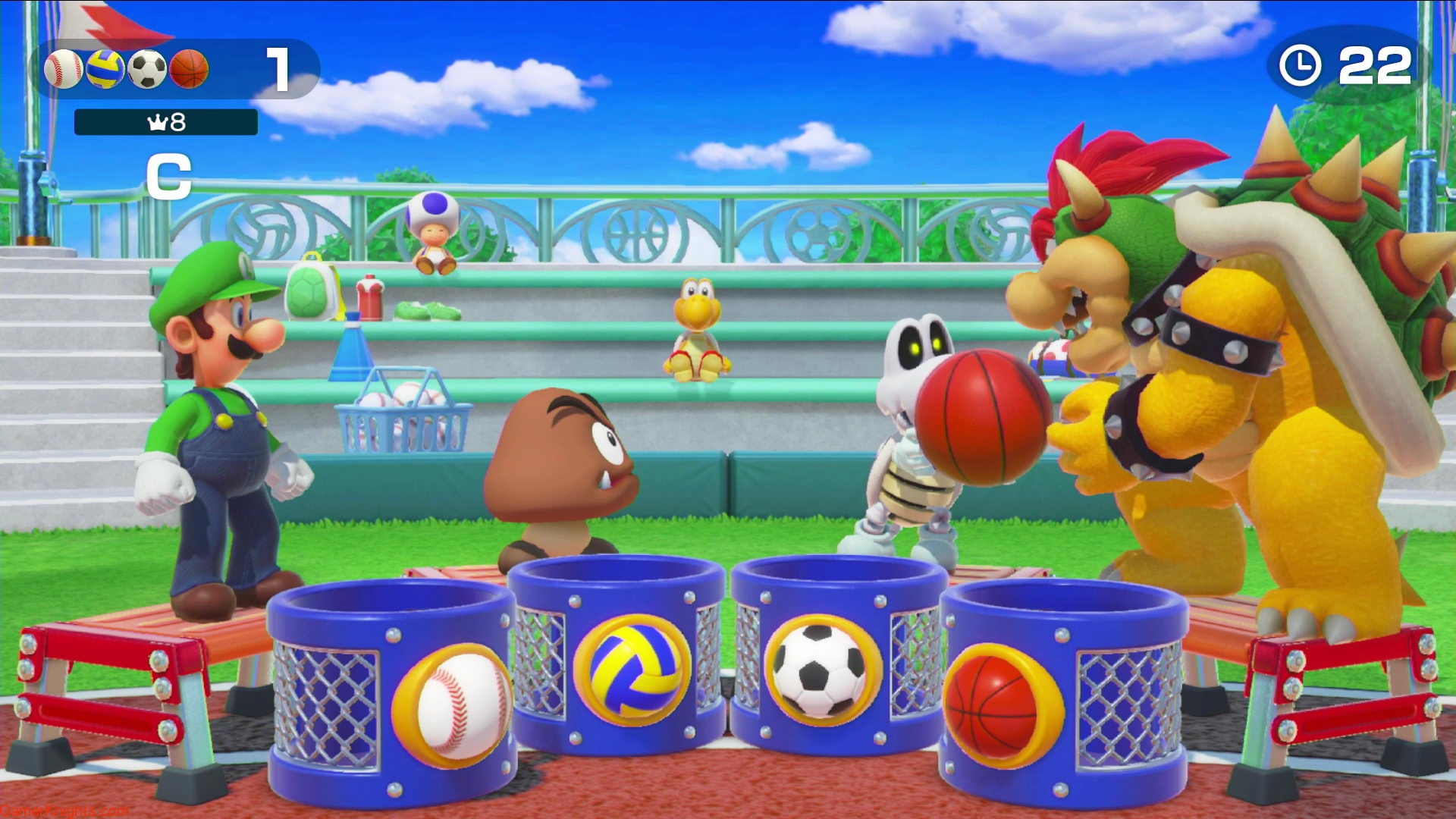 Mario Party has always been a series with a penchant for ruining relationships, and it’s good to see that evil side as present here as it has always been. Each board comes with numerous ways to screw over your opponents, from outright stealing their stars to reducing their rolls on the die, moving obstacles into their way or chasing them back down the board with a runaway train. That’s before you even get to the minigames – brutally competitive affairs for such a cute and colourful game. 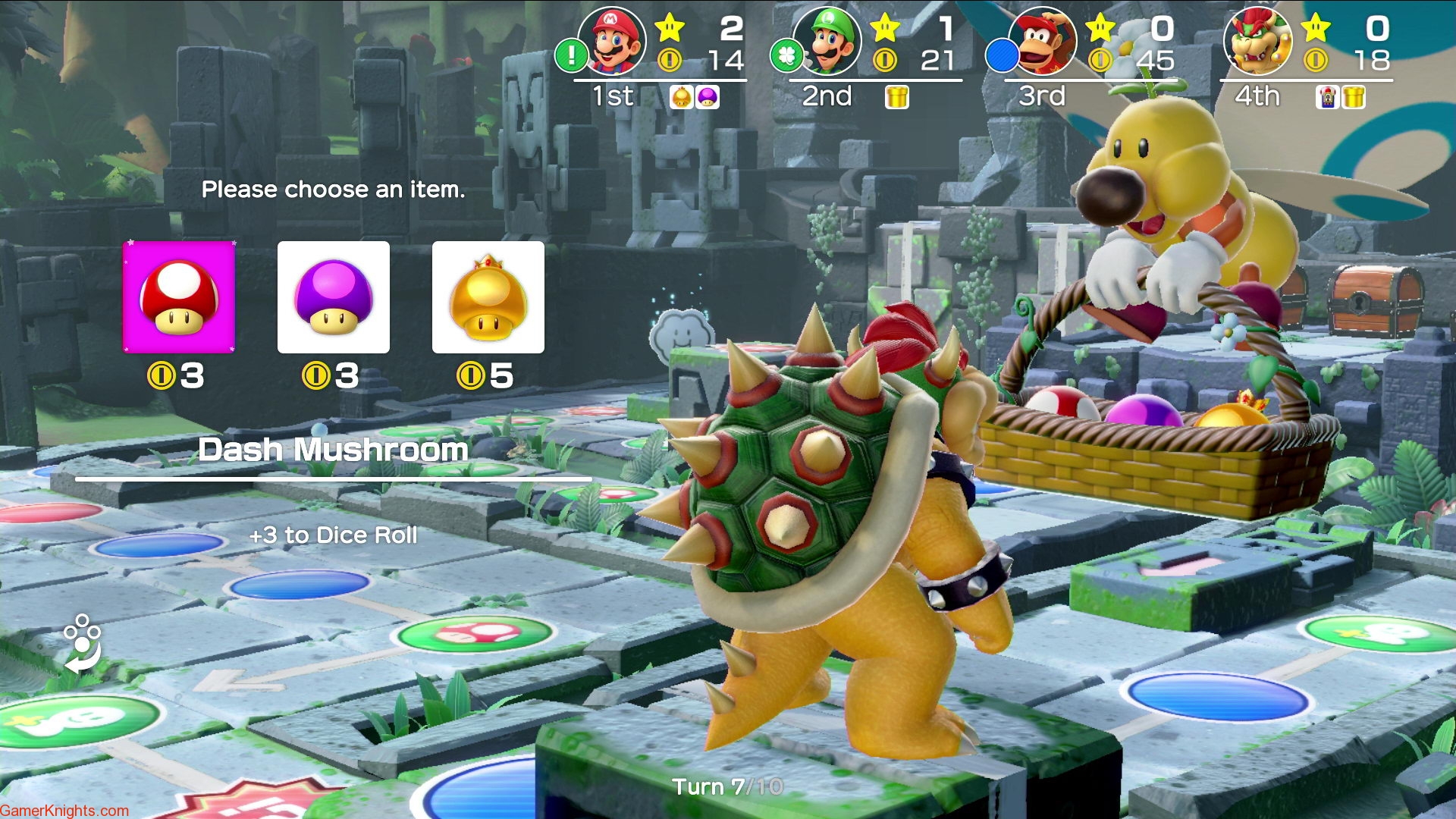 The minigames here feel great, chipping away at the confusing fluff that had built up on them over time and once again introducing instantly understandable competitions. Wiggling your Joy Con like pedals to ride a tiny tricycle, identifying classic Mario enemies from the rumble they make, or running a race on top of barrels by rolling your controller around in your hands are all great, and implement some of the impressive tech in the Joy Cons, but there are just as many classic games that just use the analogue stick and a single button. In a great move, the ‘practice game’ is gone entirely, allowing you to try out the controls in a live demonstration before people ready up. This lets games start much quicker, with each player knowing how they work without the real benefit of an entire round of play.