Developer N-Space may have closed down, but does Sword Coast Legends transfer to consoles as a fitting legacy?

Sword Coast Legends is one of the few ways of playing a computerised version of D&D’s latest 5th edition ruleset, as you investigate why it seems that everyone else in the Forgotten Realms seems to have some beef with your little guild, The Burning Dawn. Pretty much everyone has it out for you, and whilst the story kicks off in a somewhat clichéd manner (defend a caravan, have one of your team killed, go out to try and get revenge), it does at least amp up nicely, and contains some fairly decent writing.

Even getting to play SCL is a chore, though. Loading the game will see you sit through at least 2 minutes of load screens. Creating a new character is about the same again (just to actually load up the creator). Following that, loading the tutorial is at least another 2 minutes, for a level which takes no more than 15 minutes to complete. Seriously, the loading times are awful. So bad I started timing them on my watch, with the worst being a staggering 4 minutes and 27 seconds. The average was just over 3 minutes across my playthrough. I wouldn’t normally spend so much time on one issue in a review, but it’s the elephant in the room. The loading times are so frequent (normally about 15-30 minutes of gameplay will necessitate one) and lengthy that on that alone I’d consider not recommending the game. 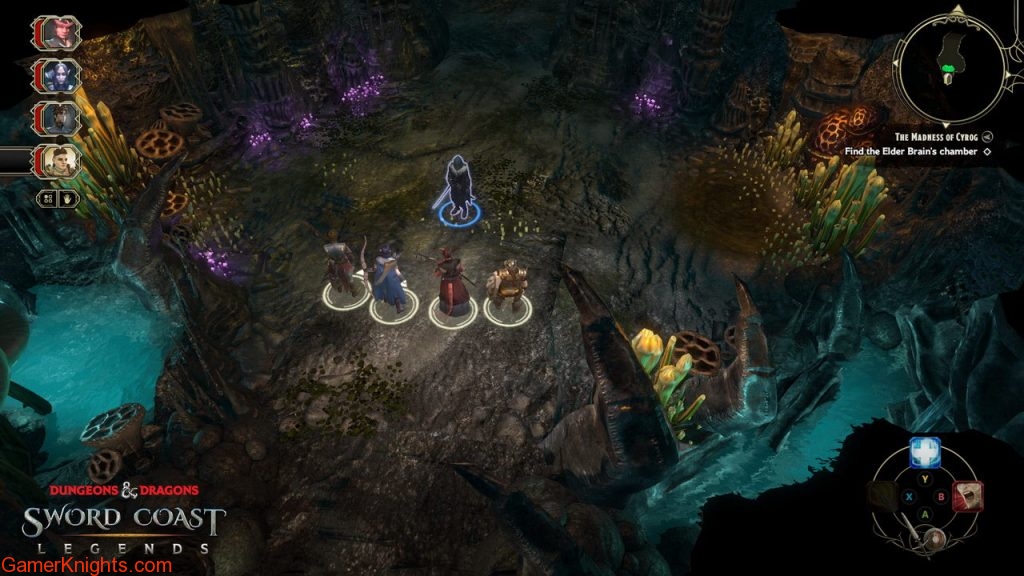 Once you are (finally) in control, Sword Coast Legends does at least play extremely well in ‘active’ mode. Like Diablo 3 or other action RPGs, the translation to a controller is pretty seamless, with good mappings and precise control. Swapping between your party members is easy, and for those who prefer a more strategic focus, the game can be paused for you to queue up actions on behalf of your party.

The AI is at least more than capable on the default difficulty, and rarely did I find myself cursing their lack of healing or action. SCL doesn’t really do anything innovative, but manages to remain compelling enough for a number of reasons. A) this kind of party-based action RPG is few and far between in 2016, so you kind of have to take what you get. B) D&D (and more specifically 5th edition games) are in the same boat. And C) The game keeps progression between single-player and multiplayer characters in a nice touch, and includes multi-player campaign. 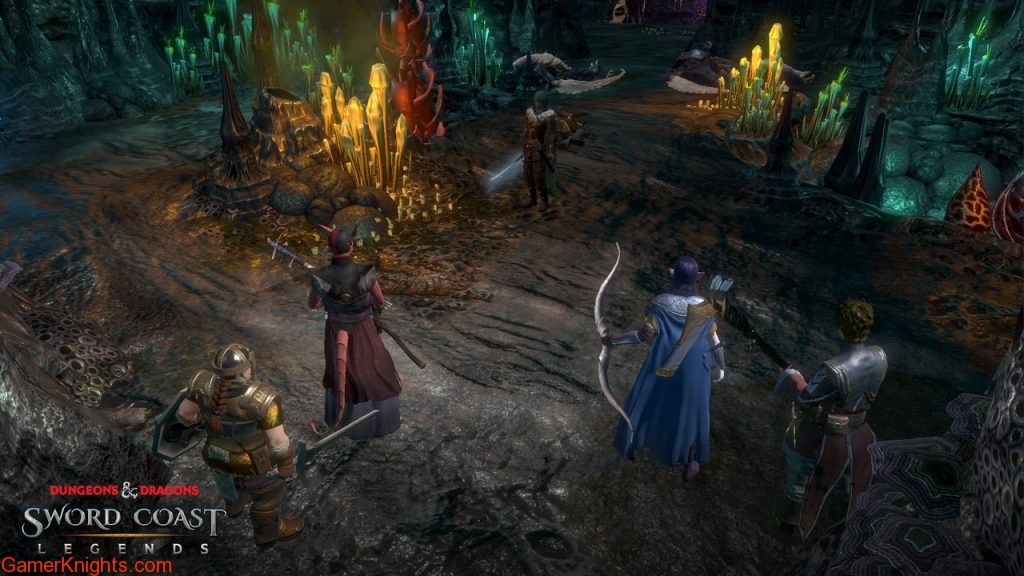 The main campaign is quite varied, but by D&D standards, quite short at around 20-30 hours, depending upon the difficulty level and the side quests you embark upon. One of the reasons for this is to encourage replayability, by having plenty of character classes and races. Frankly, whilst the campaign is interesting enough for one runthrough- there’s not enough going on or enough variation for anyone but the biggest fan or achievement hunter for multiple runs.