Last Monday, we were invited to an exclusive post-Gamescom preview of all of Namco Bandai’s upcoming lineup. Without the pressure of timed demos in the convention centre, we sat down for a more relaxed playthrough of some of this year’s most anticipated titles.

Read on for our thoughts.

An old school survival horror game and Namco are not really easy going bedfellows, but “The Dark Pictures Anthology – Man Of Medan”  was probably my most anticipated new franchise from the games on show. 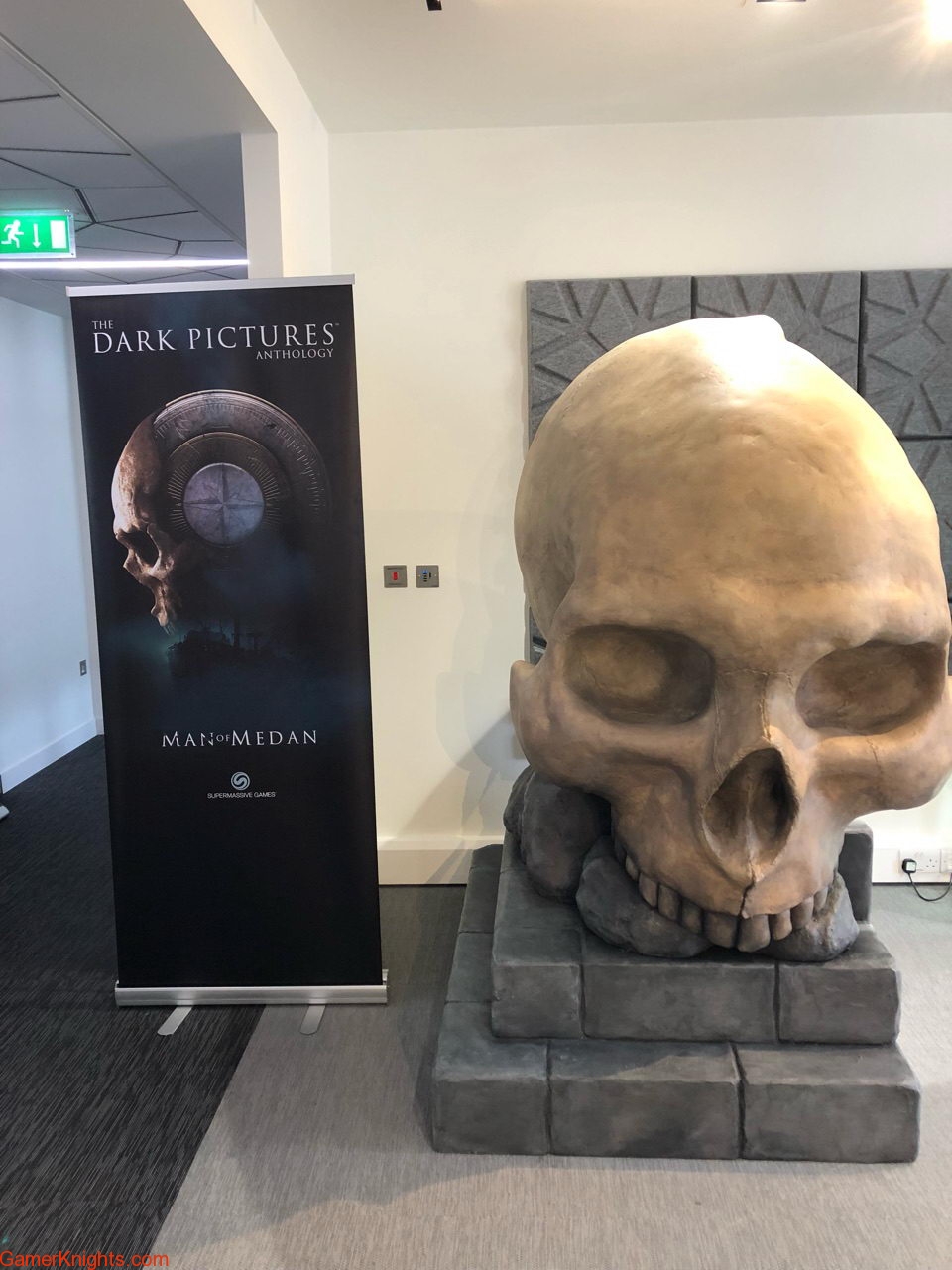 Immediately, you’re struck by just how impressive the graphics are, it’s an outstanding visual look, no doubt achieved by the fact the game is very claustrophobic and relies on fixed camera angles, giving the game a very Resident Evil (the original ones) feel.

The cut-scenes are simply magnificent, and I actually thought for the first few seconds that I was watching some FMV sequences rather than rendered content. The characters are pretty believable, and from what I played, it seemed very low-if, with no weapons (your character, a female tour guide from the looks of it) didn’t even have shoes! 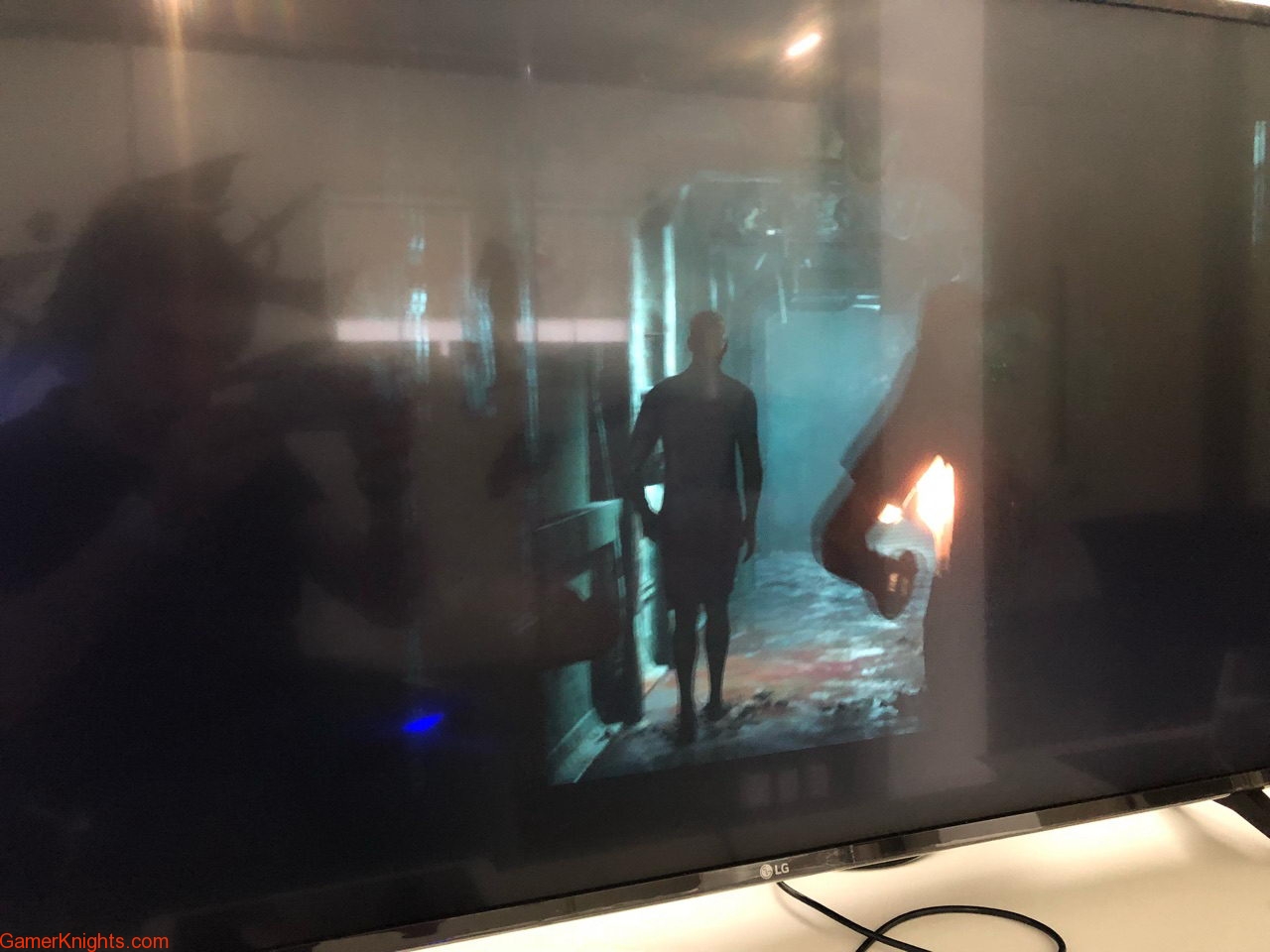 The game is also very creepy and atmospheric – being set on an old ship, there’s plenty of rusting corridors, and dark, damp and dingy passageways. Interestingly, the game also featured a morality and decision based system, as well as asking you at the start whether you think with your heart or your head.

It will be interesting to see how integral this is to the gameplay – the end of the game had me pretty hopeful as you get to decide whether to save yourself or try to rescue one of your companions. 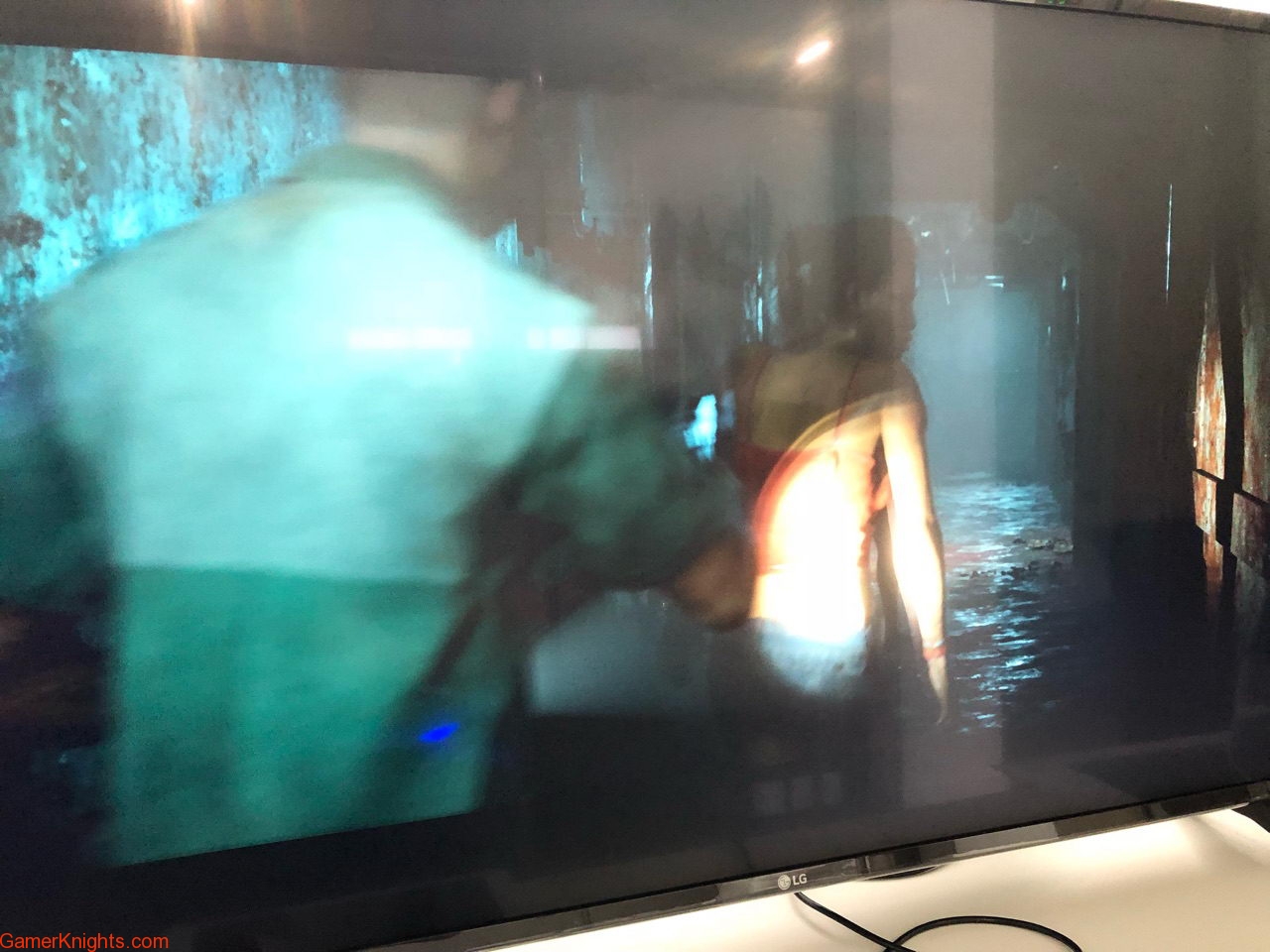 There were a few good jump scares along the way too, and I’m really looking forwards to a new cinematic survival horror game with modern mechanics but an old school approach. The tank controls were my only gripe, but I can understand why they have used them.

As it stands, the performance also wasn’t great, with pretty annoying hitches throughout, but given this is an unfinished demo I’m sure the development team will fix things before launch – I’ve played games in a far worse state sooner to launch.