Sony and Naughty Dog seem to want to repeat the story, delivering The Last of Us Part II (TLOU 2 onwards) as the loudest swan song of the console’s exclusive titles, before the arrival of the next generation, as had happened before 7 years with the first part. It does not take many words to recall why the first The Last of Us shook the waters, offering one of the most intense experiences not only of the PlayStation 3 but also of video games in general, primarily at the script level.

In the first TLOU, Naughty Dog had dealt thoroughly with his adult subject by maturing and naturally building the relationship between the protagonists, in a production that could look intently, at the writing level, at the best dramatic films. It is an achievement that few games have achieved, regardless of genre. The relationship between Joel and Ellie developed in an exemplary way, without exaggerations or script facilities, gradually revealing a unique emotional bond between them, creating in the player a source of interest for their survival. The binding of all the individual elements in the first TLOU worked almost perfectly (perhaps with some minor inconsistencies in AI), but we emphasize again that the noticeable difference with other titles was the excellent pen of Neil Druckmann.

The big bet of TLOU 2 for all the friends of the first title, was about writing the sequel and whether the script lightning could hit the same spot twice. Naughty Dog’s great achievement was that it built characters with such strong personalities and attentive relationships that the success of the game depended heavily on writing, to the point that even a top technical field or great gameplay seemed almost secondary. . Therefore, the review faces the insurmountable difficulty that the scenario of TLOU 2 unfolds in such a way that the information we can give without entering into paths of dangerous spoilers is infinitesimal.

The writer, in trying to put his thoughts in order and try to analyze and evaluate the script, is very likely to lead someone suspicious to conclusions about what will happen in the early stages of the game. Therefore, for the next, several, paragraphs we must warn anyone who wants to deal with TLOU 2 without the slightest hint of the script change. The main issue that TLOU 2 addresses has to do with the tragic impact of the deprivation of all human life and the vicious cycle of endless violence resulting from bottomless hatred and the destructive nature of the need for revenge. It is undoubtedly an interesting subject, especially when it comes to a creator who has distinguished himself for the maturity of his writing,the down-to-earth dialogues and the cultivation of characters that do not move to the moral extremes of white / black that are commonly encountered in game heroes. 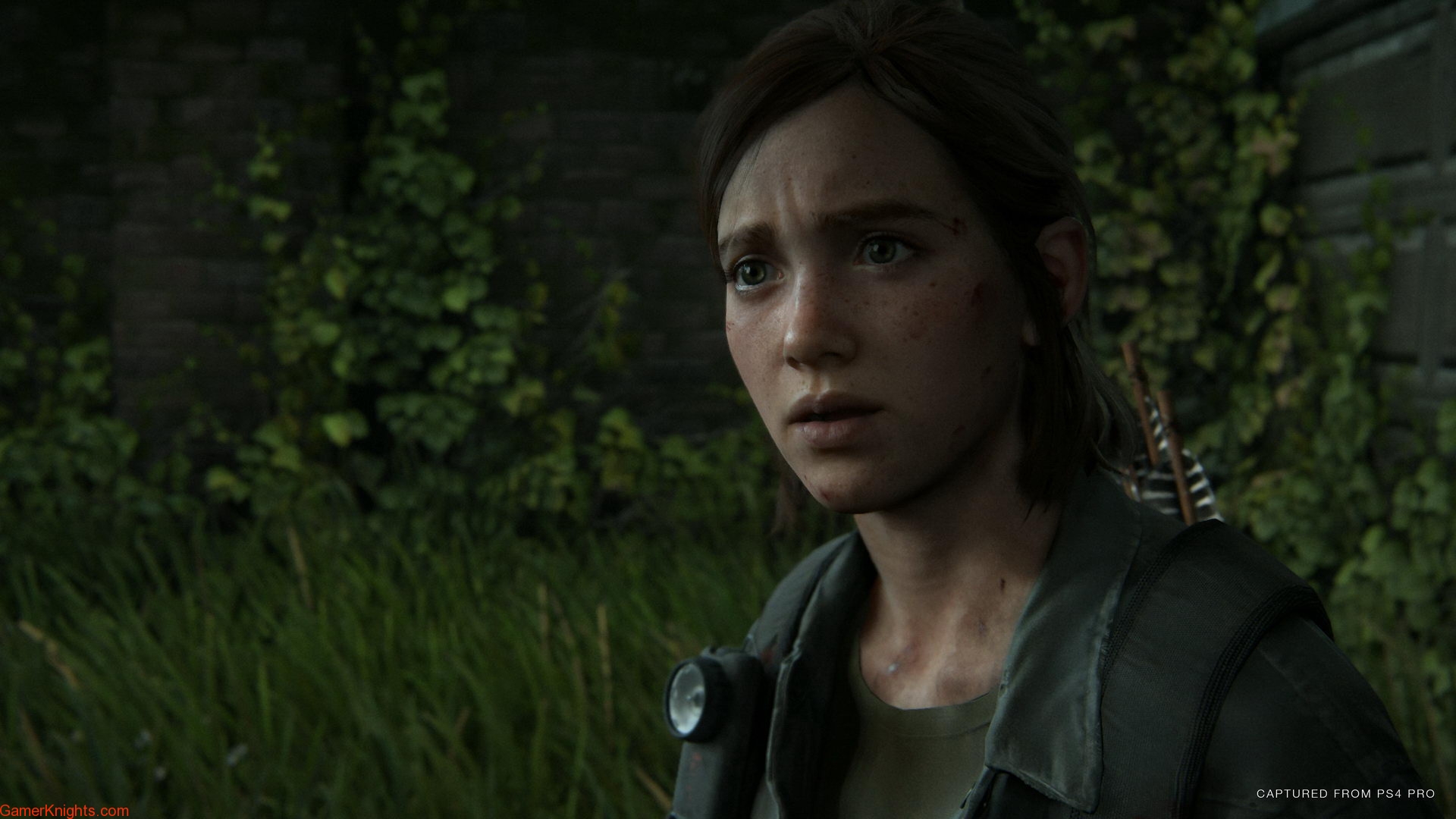 The trigger for this cycle of violence is based on solid foundations, which will shock the player – unsuspecting or not. As much as this initial event is justified by the really raw nature of the world that Naughty Dog built in the first TLOU, it is a given that the player will feel intense anger and sadness, preparing him for a sad but at the same time extremely well-written journey. Without going into too much detail, as we now enter the spoilers’ fields for good, we will mention that a method used to render the script (and we do not mean the aforementioned trigger leading to the cycle of violence) is likely to provoke reactions. , even temporarily and until the player realizes the value and essence of this method.

What is certain is that this focal point, which unfortunately can only be described in this undefined way, is the product of a bold choice by Naughty Dog, which was neither made on the foot, nor lightly on the heart. It is an integral part of the basic theme of the cycle of violence and revenge as mentioned above, no matter how strange it may be in the first steps. The implementation of this part is finally absolutely necessary, something that we realized and appreciated gradually.

We turn to the subject of the structure with which the chapters of the story are presented, which operates in such a way that – rather unintentionally – after a point it disorients, albeit ostensibly, the main plot, which seems to pass into the background. It is probably the only part of the game that one might think might have performed a little better, without of course meaning that the result does not remain meticulous in its writing. Although the reason for the existence of specific script directions is fully justified by the theme of the game and the highest quality of writing, we got the impression that some parts of the story could be transferred with a better, say, “editing”

In general, all the characters, without exception, are characterized by a down-to-earth and realistic personality, avoiding in most cases situations where easy interpretations can be made with the logic of black / white, with the result that the quality of writing in dialogues and characters remains at its highest levels. first TLOU. Somewhere here it is worth mentioning the only really negative part of TLOU 2 ( avoid this and the next two paragraphs if you do not want the slightest suspicion of spoiler ), which concerns a specific point of the game where we come across a rather bad decision of the creators in the method performance of a sequence (which fortunately only takes a few minutes). 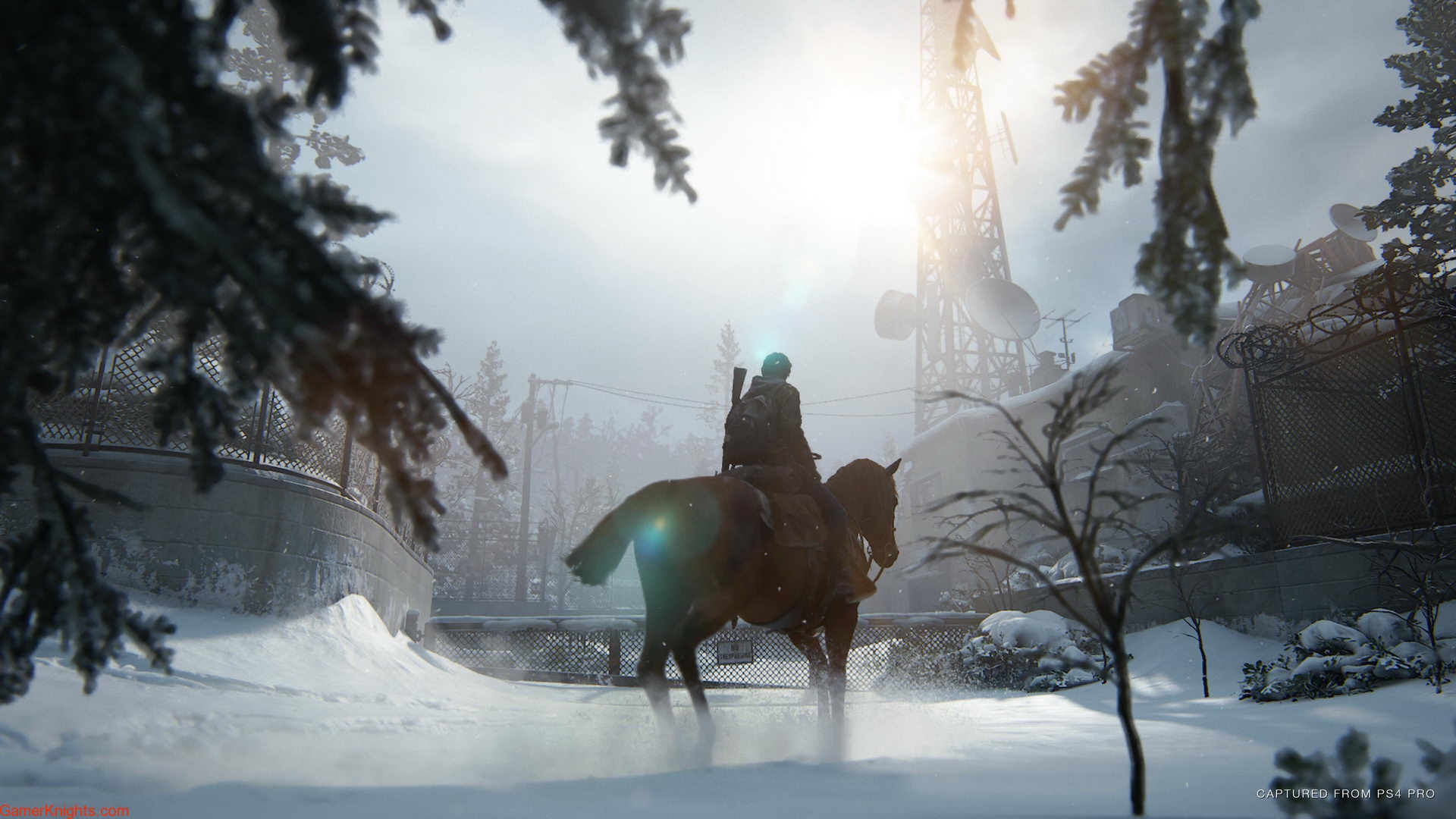 To close with the plot, we must mention that TLOU 2 fully managed until the finale to create strong emotions, which take off to a large extent with the fall of the titles, where the realization of a rollercoaster of emotions for a journey is consolidated. which is even more relentless, raw and savage than the first, finally managing to successfully pass the essence of its theme. It is an achievement that, in combination with the texts, is achieved thanks to the excellent actors, old and new, who deliver some of the most professional and extremely natural dramatic interpretations we have seen in a game (and not only). The cutscenes catalyze the depiction of the convincing actress, being well structured and with exceptional detail,rendering the characters with a rare realism even in discreet grimaces and body movements.

But let’s break out a little of the script and move on to the more objective paths of the rest, technical (and flawless) components, which we can talk about with complete freedom. The core of the gameplay, of course, could only remain faithful to that of the first TLOU, although clearly enriched and improved. Once again, the survival element prevails, constantly pushing us to thoroughly search each area for any supplies (the “usual suspects” that include scraps, bullets, rags, blades, etc.). This time, however, the areas of Seattle (where most of the experience takes place) are much larger than the first, and the wider variety of movements allows for more in-depth exploration. If anything,the picture of navigating an extensive and extremely dangerous post-apocalyptic world is given even more convincingly.

Freedom of movement in dilapidated buildings is greater, as the possibility of jumping has been added, a necessary and essential addition to the repertoire of movements, which was missing from the first. Of course, this mechanism does not approach the Tomb Raider type platforming, nor should it, remaining true to the realism of the whole game. The process of exploration has been greatly improved, now avoiding the repetition of simple environmental puzzles, such as the frequent finding of escalators. Much more organic cases are created to find access to the optional space, requiring observation but also logical thinking, in order to discover valuable loot or to “unlock” parts of the lore, finding notes or observing highly detailed environments. 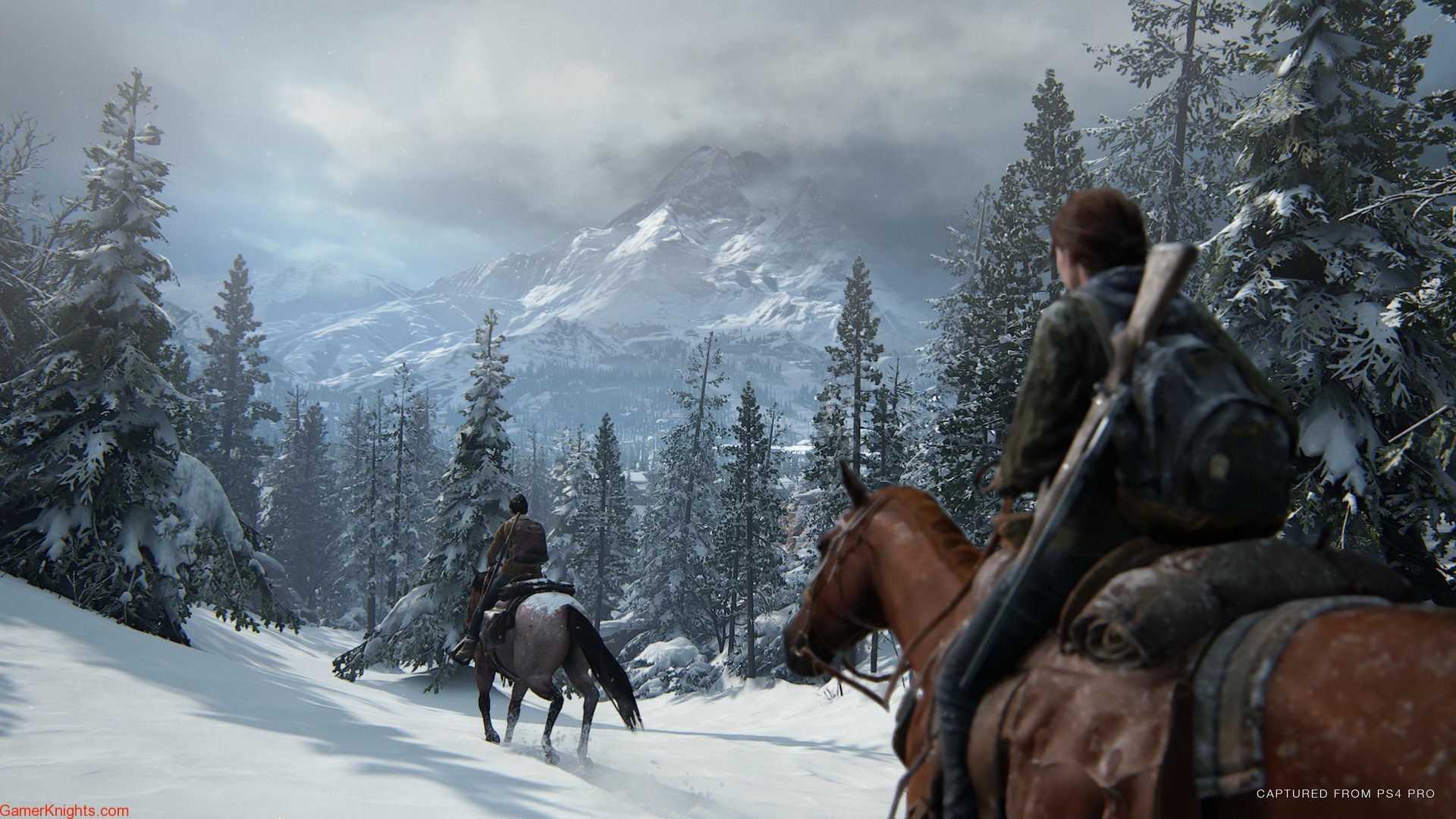 Extra moves include the ability to crawl forward, giving us another tool in both battle and stealth as well as exploration (clearly not an unprecedented ability for video games, but, strangely, rarely found in the genre) . Especially in stealth and battles, prone movement is especially useful, allowing us to take advantage of the ubiquitous dense vegetation to go unnoticed by enemies. In this natural way the useful stealth points are significantly increased, leading to an even more functional, tacit approach.