A New Frontier is a really strong series, with the exception of the ending, which is unsatisfactory on a number of levels.

I really liked the first couple of episodes of Season 3 of The Walking Dead. Can the remaining three episodes live up to expectations 6 months on? Getting back into the series was hard enough, thanks to Telltale’s slightly odd release policy. After the dual release of episodes 1 & 2, it then took over three months for episode 3 to arrive, followed by 4 & 5 about 6 weeks apart from each other.

Over the course of the series, I became increasingly fond of Javier and Kate, the new lead adults in the series. There’s plenty of big decisions and moral choices, like you’d expect, but the ending of the series was seriously disappointing. Warning – spoilers ahead!

It’s no surprise to hear that Clem survives and will be continuing her journey, but what is a shame is that Telltale have (seemingly) chosen to write Javier, Kate, and every other character out of the future episodes. 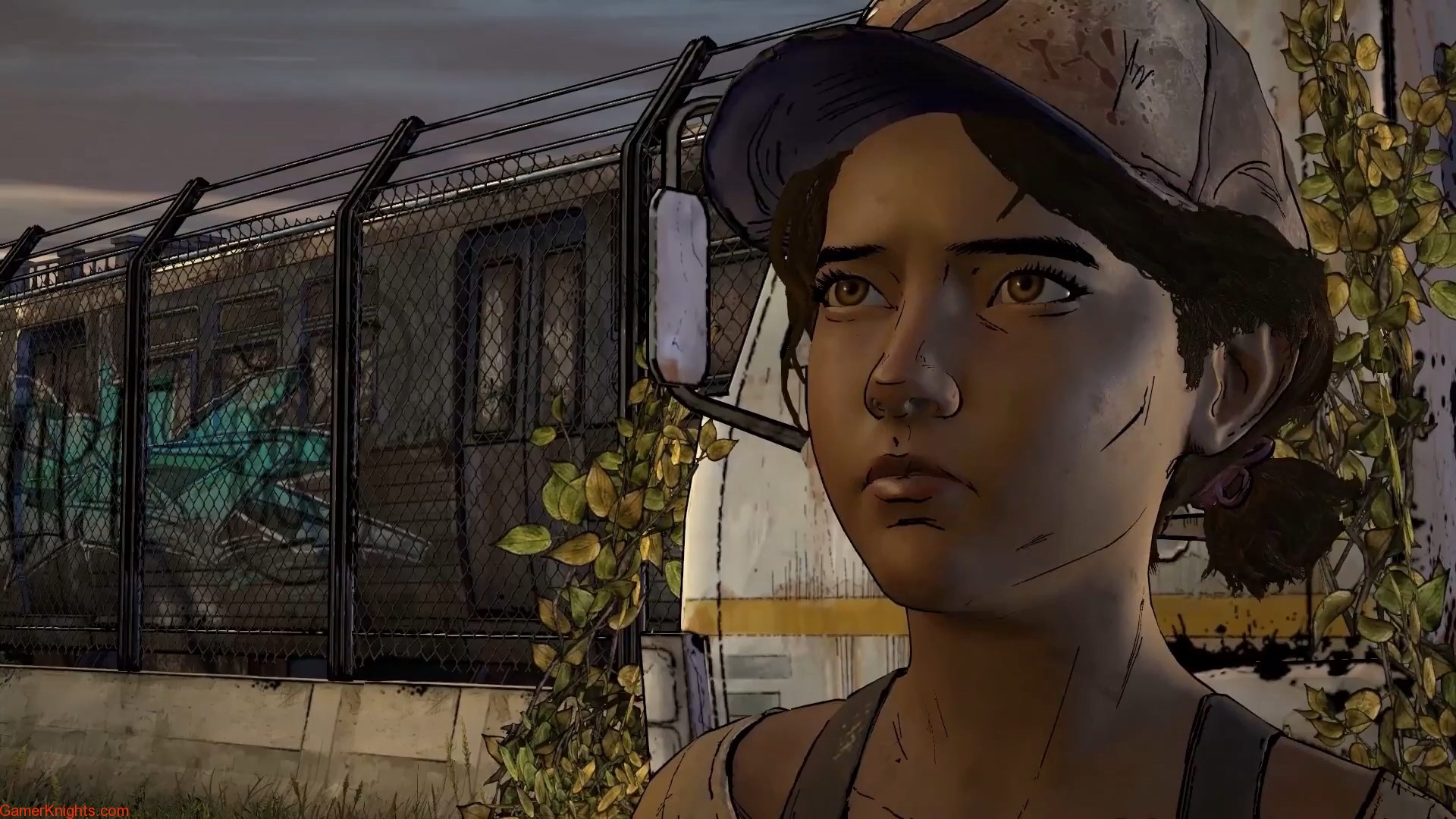 To that note, the story also leaves a number of strands unanswered, with no indication of whether they will ever resolve them or not. In the context of the episodes, it also becomes clear that there are certain ‘pairs’ of characters, and the game has been written in a way so that one of them has to die, which makes previous choices seem less valuable than other games Telltale have put out. It also happens too many times – both in episode 4 and 5, there are some all-too obvious choices.

Telltale have moved further and further away from the ‘adventure’ part of adventure games over the years, and remain cool with that. Even compared with episodes 1 & 2, there is basically no gameplay. Episode 5 does bring in some more (and more interesting) quick time events that mix things up a little bit, and finally help the game succeed at what feels a little bit more like ‘action. 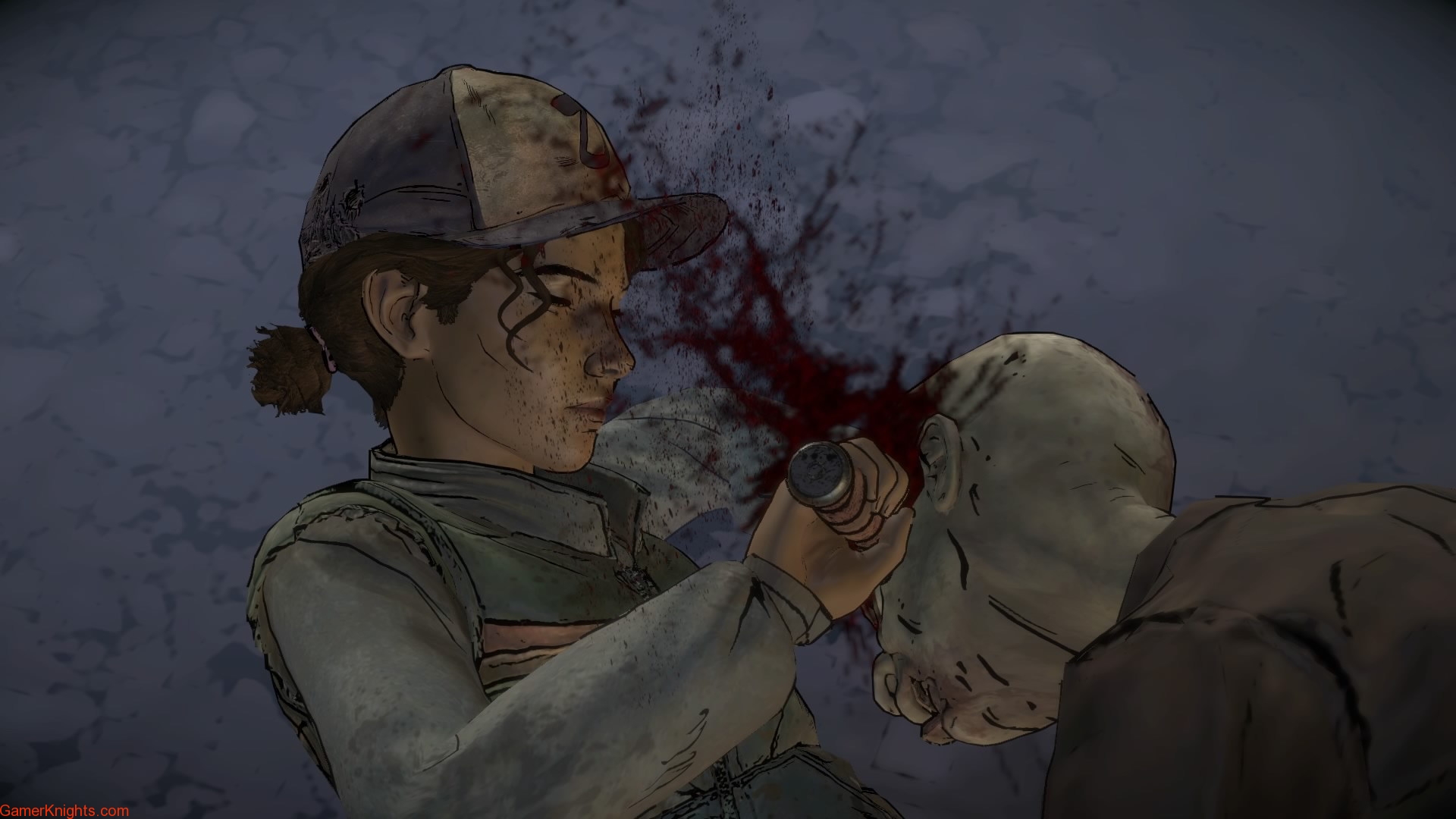 Each episode remains short though, with episode 5 feeling almost like an afterthought – a mixture of filler, closing out (some) of the plot-holes, and rounding out the action. None of them took me anything much more than 90 minutes to complete. Episode 5 is more like an hour. Telltale have certainly put more ‘value’ into some of their games. Overall, there is at least a good mix of pace and different types of content across the three episodes.

Telltale’s latest engine upgrade gives the game a clear graphical upgrade against the previous Michonne mini-series released earlier in the year, whilst thankfully suffering from far less performance issues at the same time. The game is neither the best looking or performing, but it’s a significant improvement over Telltale’s past work What’s particularly nice to see is that the developers have become significantly more confident and competent directors over the years, with some fantastic use of camera angles, lighting, scenery and colour-palette swaps to add to the cinematic flair and overcome the limitations of the engine. 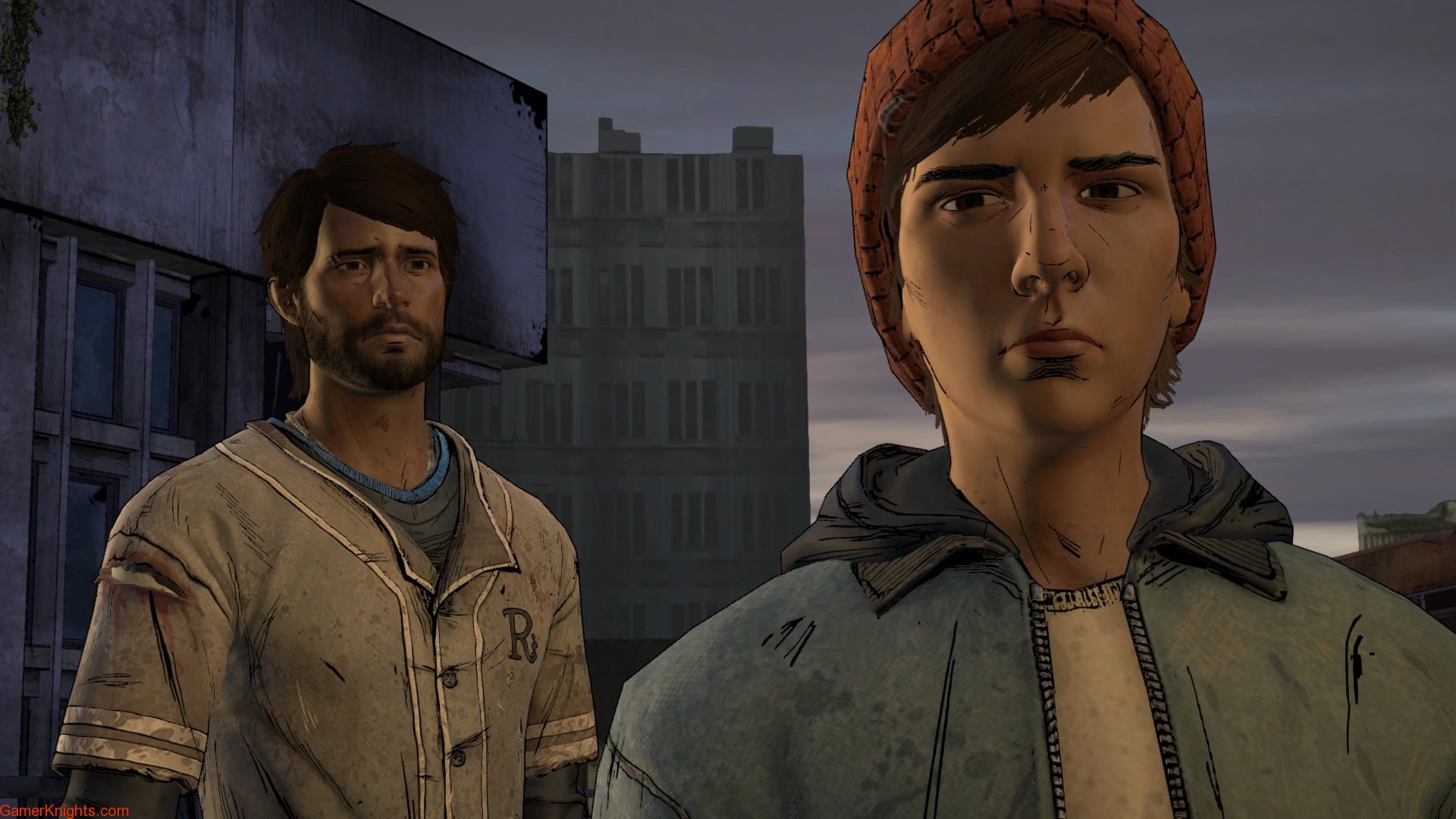 As ever, the voice acting is fantastic, with well-acted, emotional performances from the cast throughout, even the minor characters. And the zombie noises are just as gross-out as ever.

Overall, I still really like The Walking Dead games from Telltale. But with some storytelling issues in a game that no longer really has any ‘game’ left in it, the latter 3 episodes aren’t of such consistent quality as the first two. The series on a whole can still be recommended, but Telltale have some work to do in order to convince me that season 4 will be worth carrying on with, despite the hints given in the post-credits sequence.