Ghost Recon Wildlands is one of those games that has seemingly been in development forever, although the intro video will try to convince you that Ubisoft’s take on Bolivian militias, drug lords and spec ops soldiers has only been four years in the making. Their PR has been pretty shaky though, because beyond the fact that Wildlands has been touted as a co-op tactical shooter, I didn’t really know what to expect.

The reality is an impressively ambitious mix of GTA, Metal Gear Solid V and Ubisoft’s own Rainbow Six: Siege. You get the huge, living, open world of GTA, the stealth and shooting mechanics of MGS and the co-op gameplay of Rainbow Six (although you can play with bots).

The game starts you off (after a pretty detailed introduction and character creation) with a tutorial where you’ll need to interrogate a local lieutenant for one of the three factions in the world. You’ll find that the Ghosts have plenty of equipment, from standard military fare like silencers and night vision goggles, to more modern novelties like a drone which lets you tag enemies and take advantage of some of your AI squad abilities, such as a cool way to take out multiple enemies simultaneously. 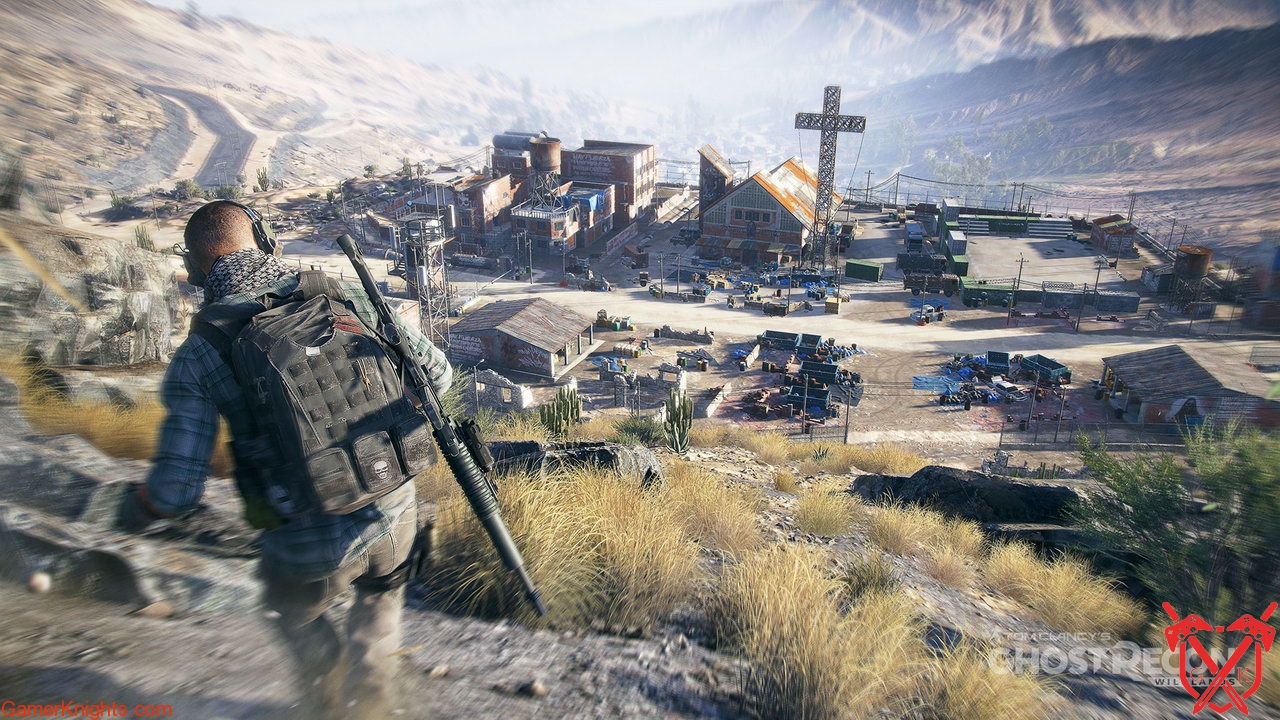 The missions in the beta have plenty of variety, in terms of length, difficulty and structure, from tagging convoys, stealing the sports car of a local warlord and taking out targets. The open world also allows you many different ways to take on each mission – not least because of the fact that you can use a number of vehicles, from bikes and cars on the ground, to boats, planes and helicopters for those looking to get around a little bit faster. The emergent game world also has plenty of hidden surprises – with dozens of locations available to explore, some of which are required in order to get intel, opening up either new side or story missions to play. From a gameplay perspective, Wildlands has seemingly enough content and variety to keep anyone interested. 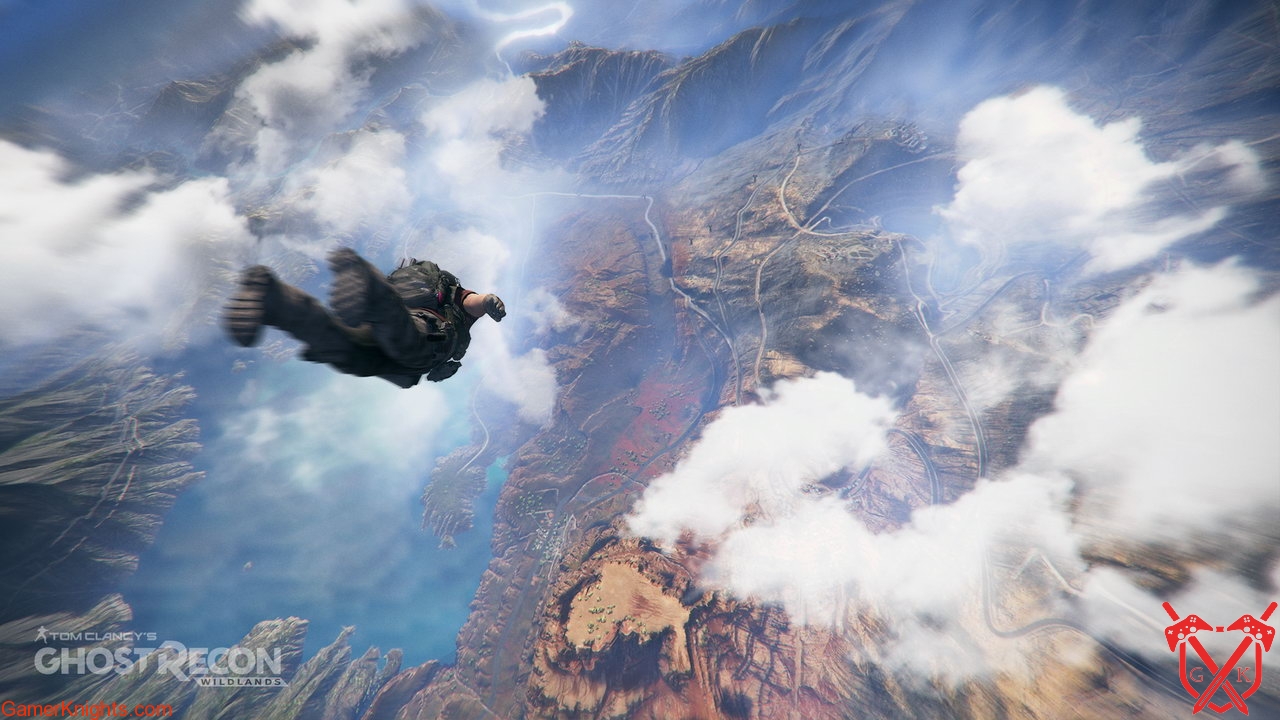 It’s also a fantastic looking game, with a huge amount of foliage in the South American rainforest, with mists rising out of the jungle, shanty towns and fields clinging to cliff-side vistas, whilst the quality of the character models is also excellent, with some really top-notch physics on ghillie suits in particular.

If I have one concern, it’s around performance, which seemed to struggle to hit 30 frames per second at times, perhaps because of the very detailed game world. As a result, sometimes the actual shooting doesn’t always feel great. Lining up shots doesn’t always feel as snappy as it could (and I’m not talking about a snap to target), and sensitivity when in the sights seems to be jerky when making big movements and too slow when trying to be precise. 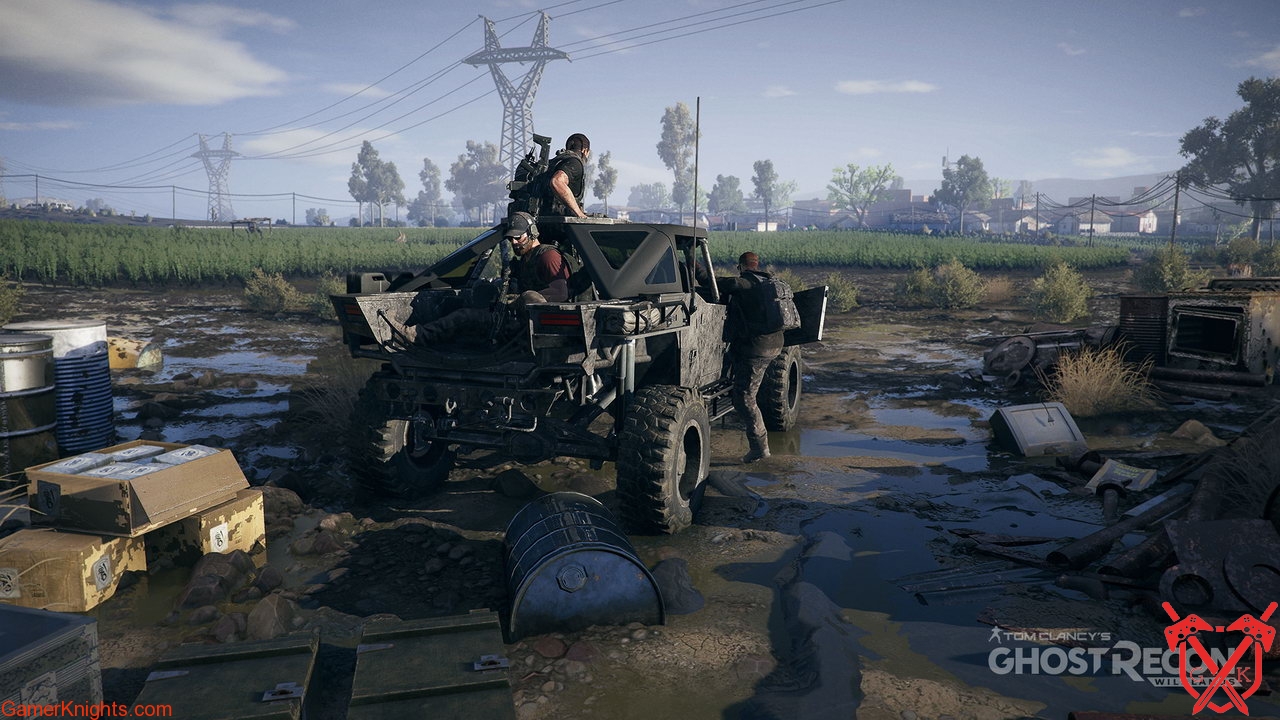 If these minor performance niggles can be ironed out (and let’s face it, performance always comes together at the last moment in games development), then Wildlands could really be something special. I’m hopeful this can be the case, and even if not, then it’s still shaping up to be an interesting take on the co-op shooter that I’m looking forwards to playing more of in less than a couple of months time.