Isle of Man TT is brutal, unforgiving and rewarding if you can ever get past the insane difficulty and demanding handling model.

Time to Man up?

Kylotonn have done a more than serviceable job with the WRC license the last couple of years, so how will they fare on two wheels and the daunting task of the 37- mile Isle of Man Tourist Trophy circuit?

Story:
The Isle of Man TT is a bit of a unique race in motorcycling, and so Kylotonn have struggled to build much of a career around it. There are stage races, and full races on some other fictional circuits, but it’s quite menu heavy. You earn fans, but there’s no fake social media feed, and no indication of how or why fans have been earned. It’s pretty confusing, and no real aim other than to eventually gain entrance to, and win, the famous TT race.

However, this in itself is harder than you might think. Clearly every other game I’ve ever played that involves 2 wheels has completely spoilt me in terms of the assists and options available to make you feel like you can actually ride a bike at some speed. 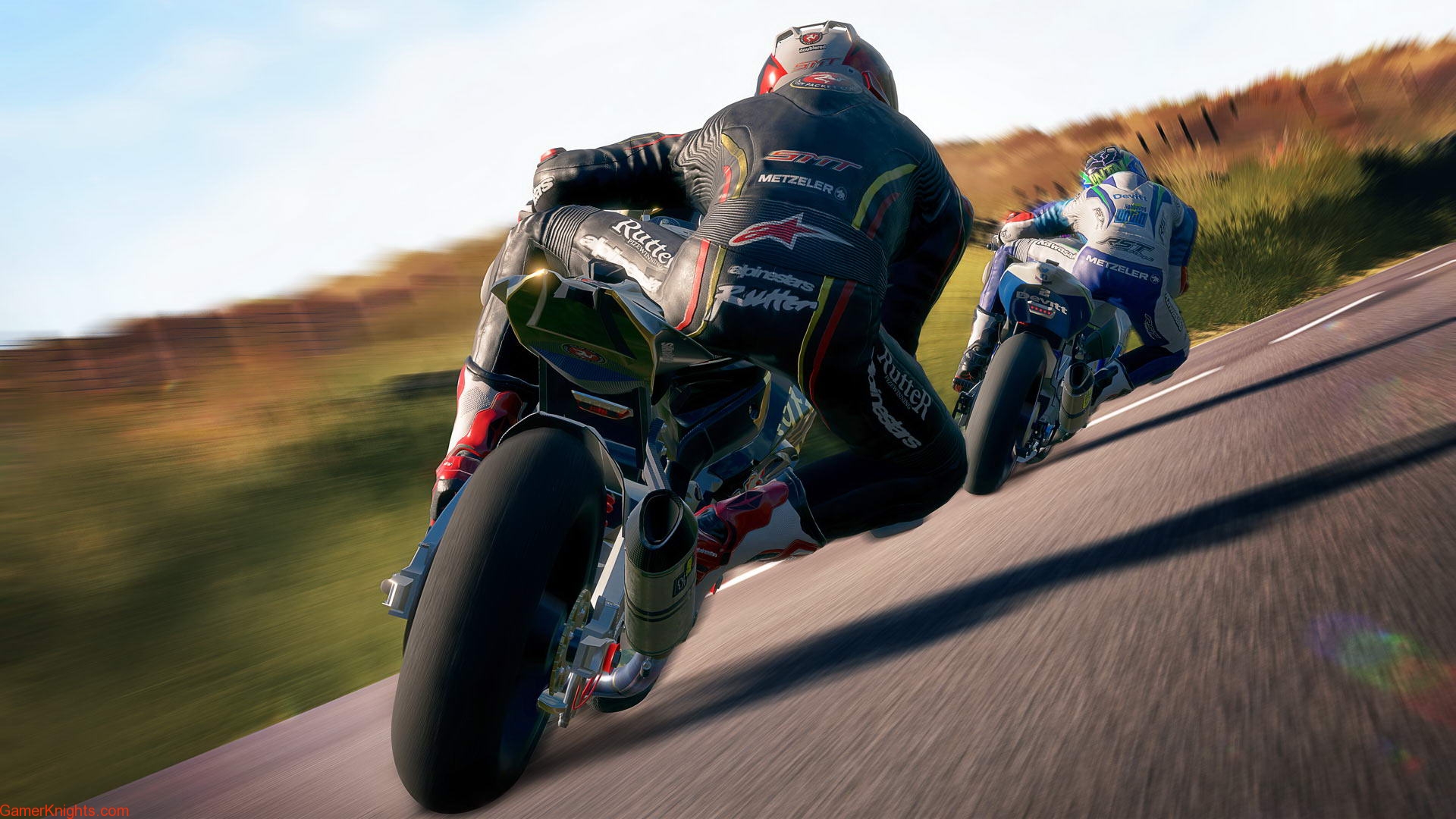 This game, even with all of the assists on, makes no such pretensions. Even in the tutorial I was unceremoniously dumped onto the tarmac about 5 times. In the actual game, it’s even more. I think the first achievement I earned was to fall off 10 times. This is the most brutally unforgiving simulation racing game I’ve ever played.

The TT track is nearly 40 miles long, but the game doesn’t have a rewind feature. Falling off is incredibly frustrating. You have to watch an overly long animation of your horrendous injuries, before you eventually get back on your bike, and pull off from scratch. A crash even at slow speed will cost you a minimum of 5 seconds, at max speed it could be more like 15 seconds, making the game unacceptably difficult in my opinion. Coupled with long tracks that are nearly impossible to learn without hours of effort, and you have one of the most frustrating and impenetrable games I’ve come across in years. This is basically the Dark Souls of racing games. Perseverance does eventually pay off, and it is rewarding to win, because you know it’s based on skill alone. But the chance of getting there without giving up? Slim. 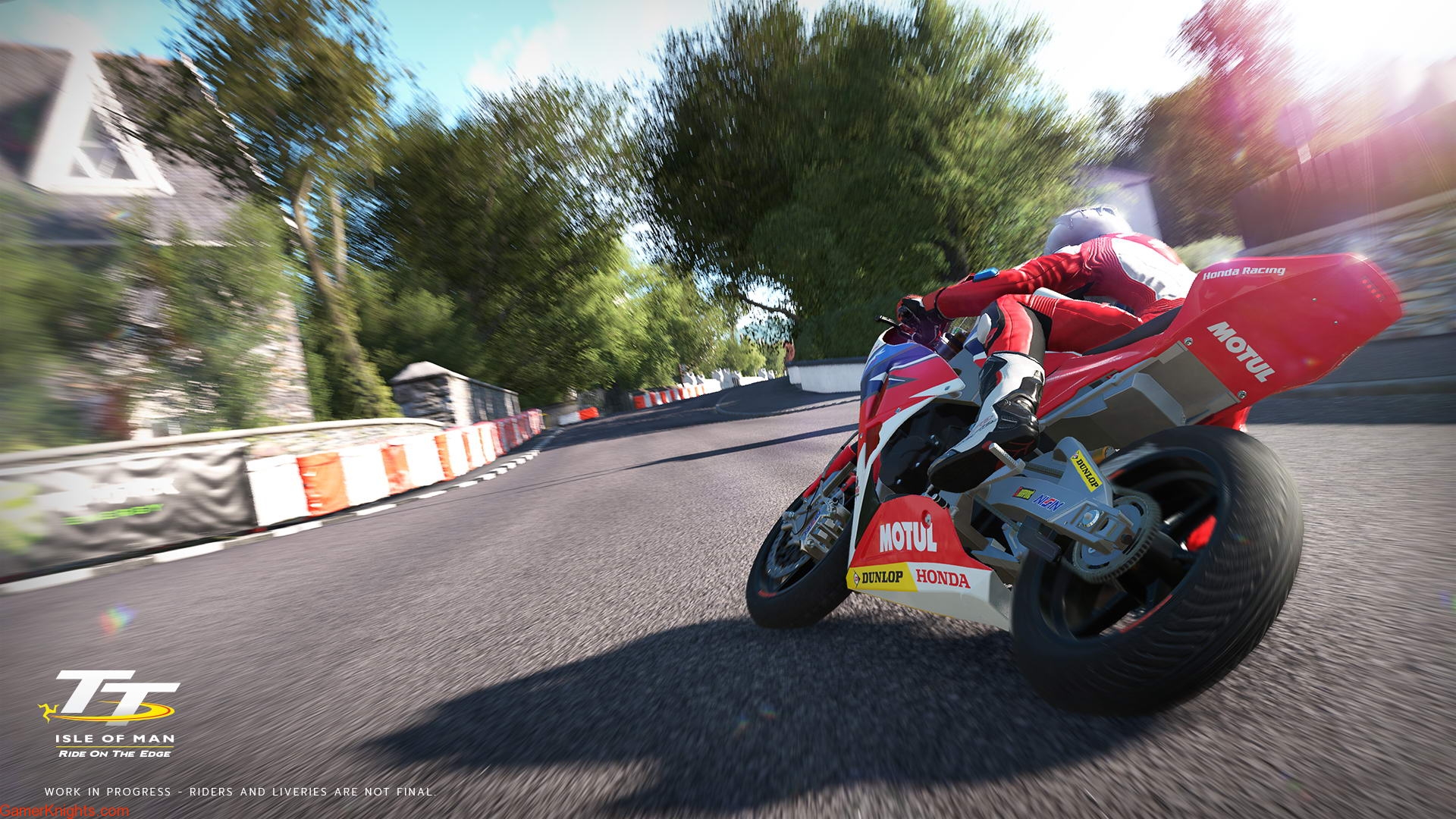 The main draw is understandably the main TT mountain course, but some clear love and attention has been put into the fictional courses – but don’t expect that many of them! After a couple of seasons’ worth of racing, it was both comforting to see that I was crashing less, but also dull that I was constantly revisiting the same courses over and over. In some regards, I’d almost rather pay considerably less for a more focused experience that concentrates on the actual week of the main TT event, rather than giving you more to do which doesn’t add a huge amount of overall value.