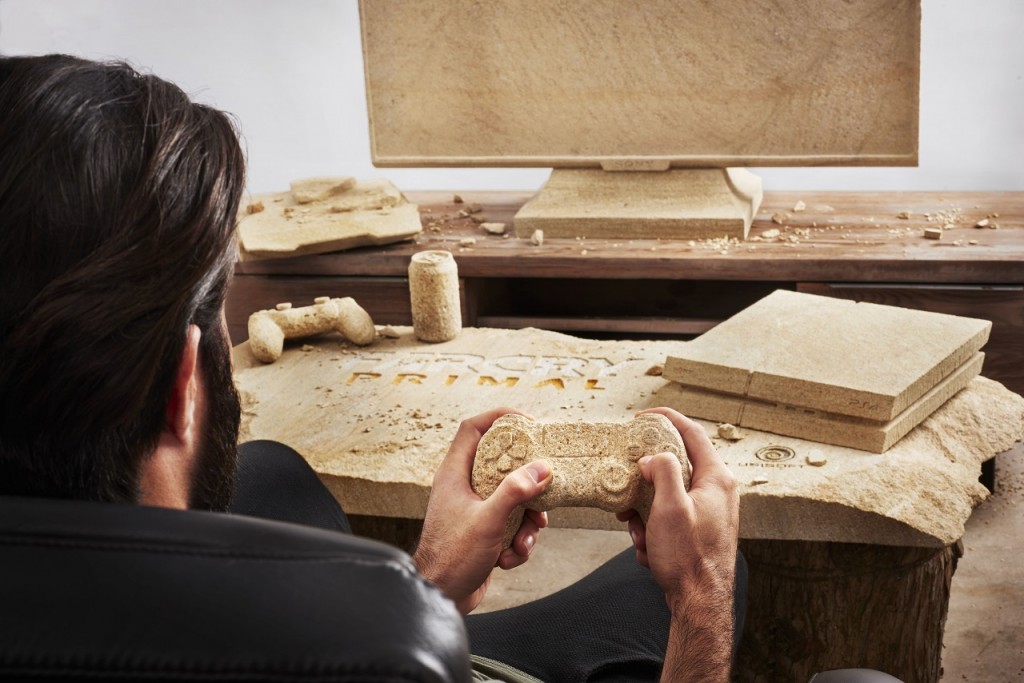 Today, Ubisoft Entertainment has released a range of stunning photos of a hand-crafted Sony PlayStation 4 and DUAL SHOCK 4 controllers, to mark the upcoming launch of Far Cry Primal on February 23rd, 2016.

Working free-hand, accredited master carver and stone mason, Nick Roberson, was commissioned to intricately replicate these items from stone, to showcase the Stone Age era that the franchise moves to in the latest installment.

In addition to the PS4 console and controllers, Nick Roberson was also commissioned to craft an entire gaming den from hand-carved finest Fletcher Band sandstone. The den was also kitted out with a stone television, pizza box, beer can and an impressive carved coffee table.

The result is a stunning image of a prehistoric take on the contemporary items of today, as regularly seen in modern gaming pads across the country.

“This project was undertaken to highlight the vast landscape and rich setting of the Stone Age era in Far Cry Primal,” comments Tom Goldberger, Senior PR Manager at Ubisoft. “Nick has managed to immortalize, in stone, the beautiful, elegant designs of these iconic items with unbelievable accuracy.”

Stonemason, Nick Roberson, who has over 20 years of experience, which has seen him take on commissions for Hollywood movies, comments on his involvement on creating the man cave; “This project was a great challenge for me and I really enjoyed seeing the modern and techy items come together in this natural form. The buttons of the controllers were certainly tricky but I’m delighted with the final results and the fantastic way they’ve been collated for the shoot.” 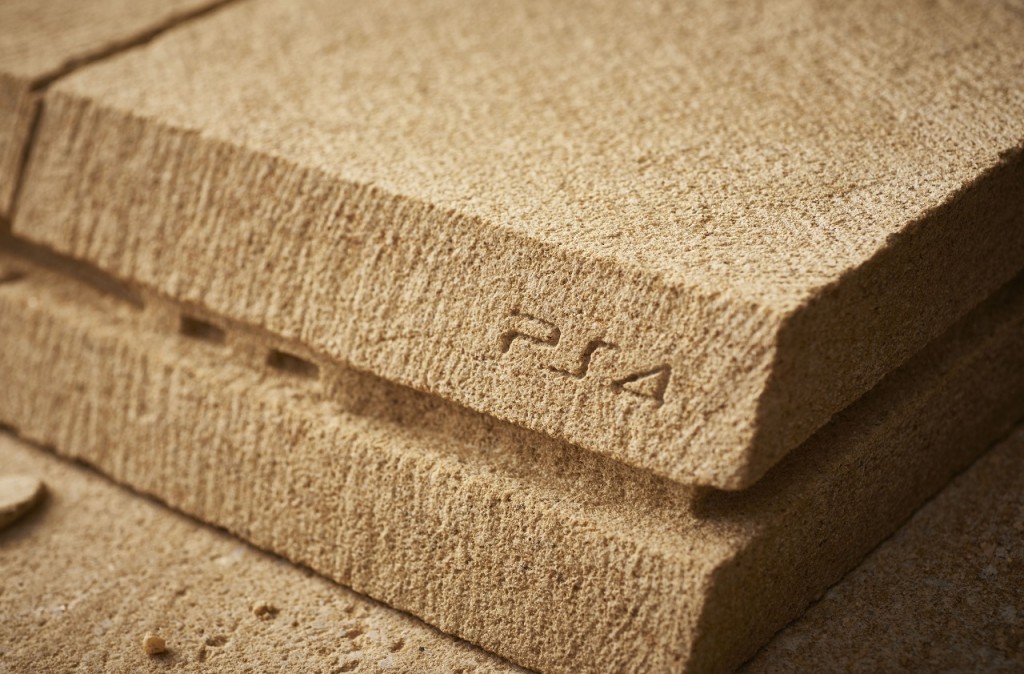 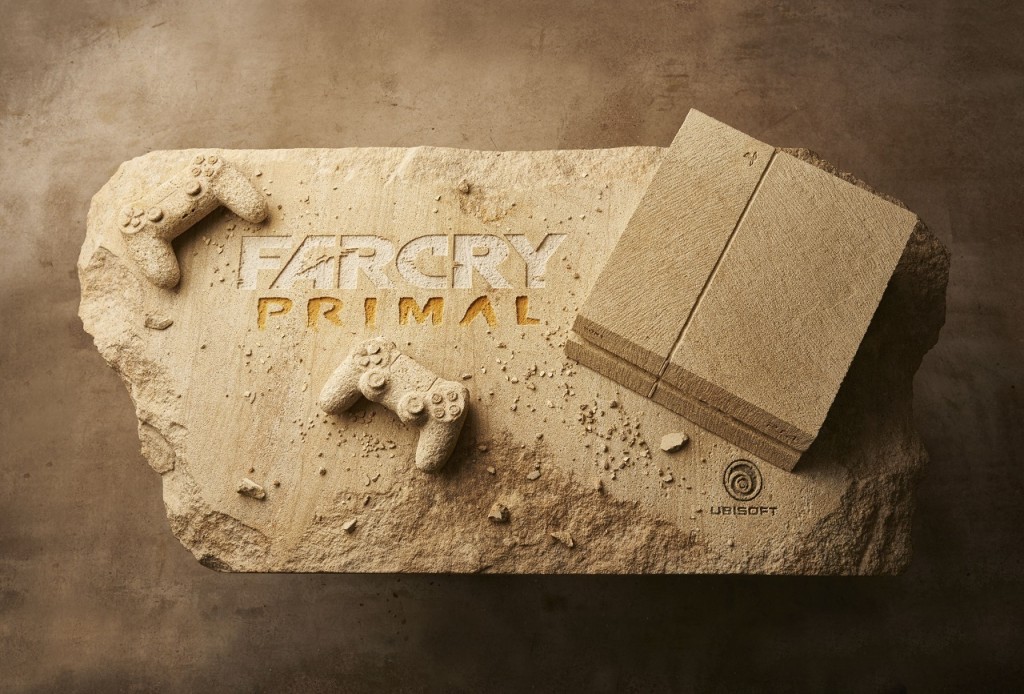 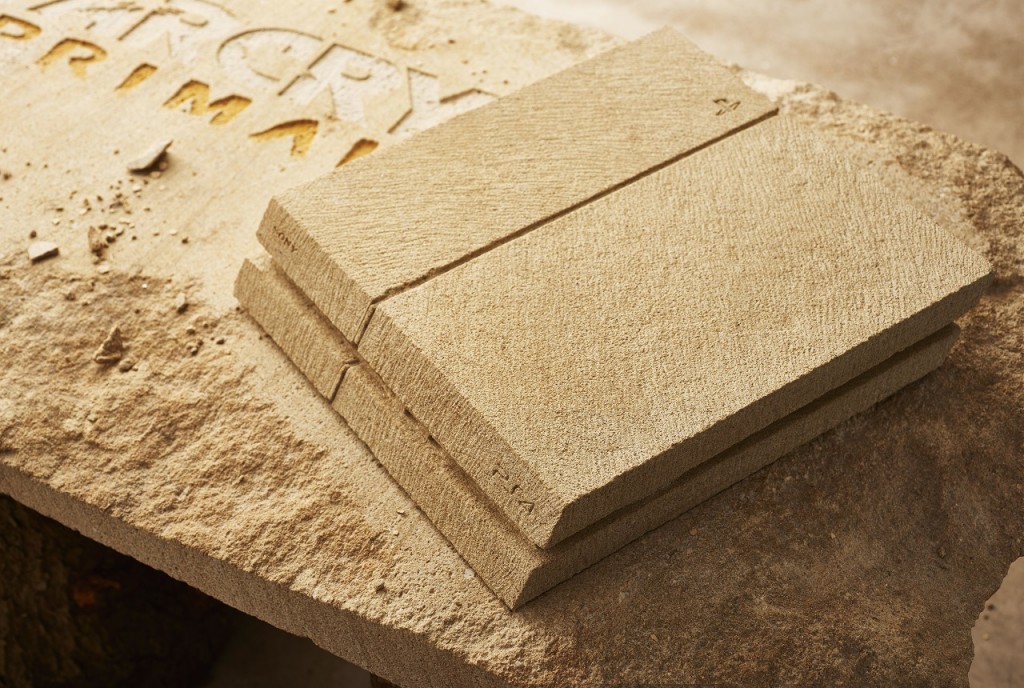