Nintendo aren’t your typical console makers. Whilst they’ve always been a force to be reckoned with – especially when it comes to their fantastic first party games – they’ve recently seemed to exist in a market separate from the console wars of Microsoft and Sony.

Comparing Nintendo consoles to contemporary offerings aren’t just odious – they’re exercises entirely in futility. Nintendo have always had wildly different priorities than their competitors, and produce products so diverse and, more often than not, weird, that I’ve always seen their consoles as worthwhile companions to either Xbox or Playstation.

Nintendo have always entertained with their consoles, and their focus has always been squarely on fun. This strange approach has given the Kyoto-based company a strange pattern, however, of enjoying massive success to crippling failure on a console to console basis. The Gamecube was a flop commercially, whilst the Wii saw frankly unbelievable groundswell. The Wii U was a dud, and was retired appropriately early. Does that mean the Switch is on track to be another huge hit?

Judging from my first week with the product – and the SOLD OUT stickers I’m seeing everywhere – I’m hopeful.

The Nintendo Switch is a console that to most would be indistinguishable from a tablet. The entirety of the console itself is contained within the screen-covered chassis, flanked on either side by controllers Nintendo have dubbed Joy-cons. The true magic from the system becomes apparent as you realize how adaptable this set up is.

You can play the system as is, as a gaming tablet with built in controls, or slide the Joycons off the tablet and prop it up on its stand for some on-the-go multiplayer throwdowns. You can also dock the entire thing in the provided stand – hooked via HDMI to your TV – and, like magic, the entire experience transfers to the big screen. That last feature is the Switch’s best, both in its slick and painless implementation and in the resulting versatility of the system. It’s not a console or a handheld, it’s an all new mashup of the two that is genuinely impressive every time I make the switch. 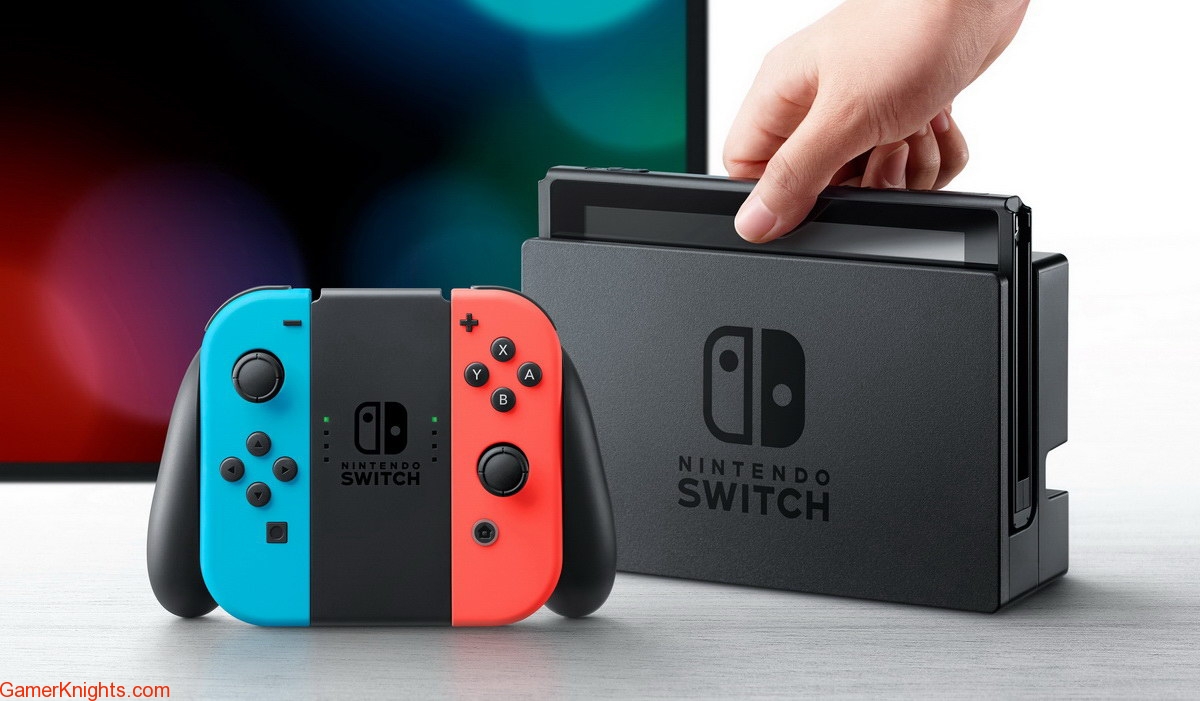 The Switch is a far cry from what we expect when we hear ‘console’. When I initially unboxed mine, I was surprised to see just how small the tablet and joycons were. The screen is 6.2” affair, and whilst that makes it gaming’s biggest handheld when it’s used as such, it’s dwarfed by most tablets. This was a sentiment I kept running into when reviewing the switch: ‘as a handheld it excels’. It’s a graphical beauty in the palm of your hands, but when it’s hooked up to a TV you’ll notice the lack of power compared to the competition. The Joy-cons feel like a comprimise when used in TV mode, but on the side of a gaming tablet they make sense and are a much more appealing prospect than the usual, awkward touch screen controls most mobile games utilise. 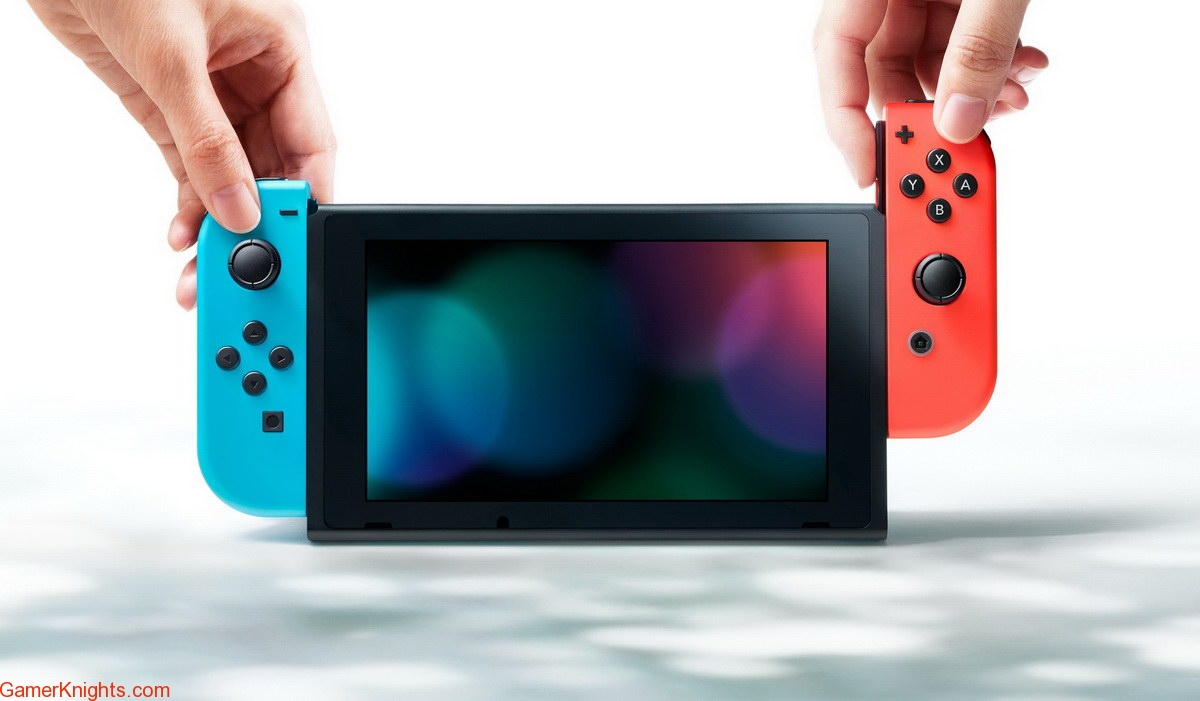 Thinking like this often made me wonder whether Nintendo should have marketed the Switch as a beastly little handheld and a successor to the 3DS, one that has the bonus ability of being able to hook up to your TV, rather than a console replacing the Wii U that can be taken with you on the go. Regardless, as I used the Switch more and more (and became more comfortable with taking it out of my house) I began to see the true nature of Nintendo’s newest creation. There are significant shortcomings – which I’ll get to -, but these feel a lot less significant compared to how versatile I see the Switch becoming as we use it in different ways.