If you love stealth games .... HITMAN 3 is just a game made especially for you.

Welcome to the new HITMAN. I must admit, there are several quite remarkable moments in Hitman 3.

Years go by, but 47 shows no signs of aging. His icy gaze still remains penetrating, inscrutable and paralyzing, more lethal than a bullet spit out of the silenced barrel of an ICA19 pistol. Despite the time that has passed, the greatest killer in the gaming universe has not lost a shred of his charisma, as well as his extraordinary killing ability.

Once again at the service of IO Interactive, Agent 47 puts on his “work clothes” again and resumes the hunt for La Costante in Hitman 3 , what currently represents the last chapter of the new trilogy started in 2016.

Making a war machine like 47 more “human” is no easy feat. Over time, and in the games in which he was the protagonist, his figure has taken on a more and more complex dimension, as you can learn more by reading the special Hitman: life and works of the most famous hitman in history .

The second chapter of this new course has tried, despite all its limitations, to dig slightly into the past of Agent 47 and his partner Diana Burnwood: in the third episode, we find them exactly where we left them, intent on razing the organization of Providence, and specifically the gray eminence who controls, manages and commands everything, namely The Constant. And as the ghosts of the past emerge from the shadows of memories, our favorite killer chooses to solve his problems in the only way that seems to work: by killing everyone, preferably without leaving a trace. Although overall the narrative approach appears more elaborate than that seen in Hitman 2, thanks to the introduction of cinematics proper, as well as more refined in terms of direction, however, we must admit that this third incarnation also exploits the story as a simple and fleeting thread between the missions. It is useless to expect a carefully conceived screenplay, nor astonishing twists: the story continues formicro-sequences supported by thriller atmospheres and high-impact phrases, quick, dry, which go straight to the point, and sometimes are not even fully connected to each other. 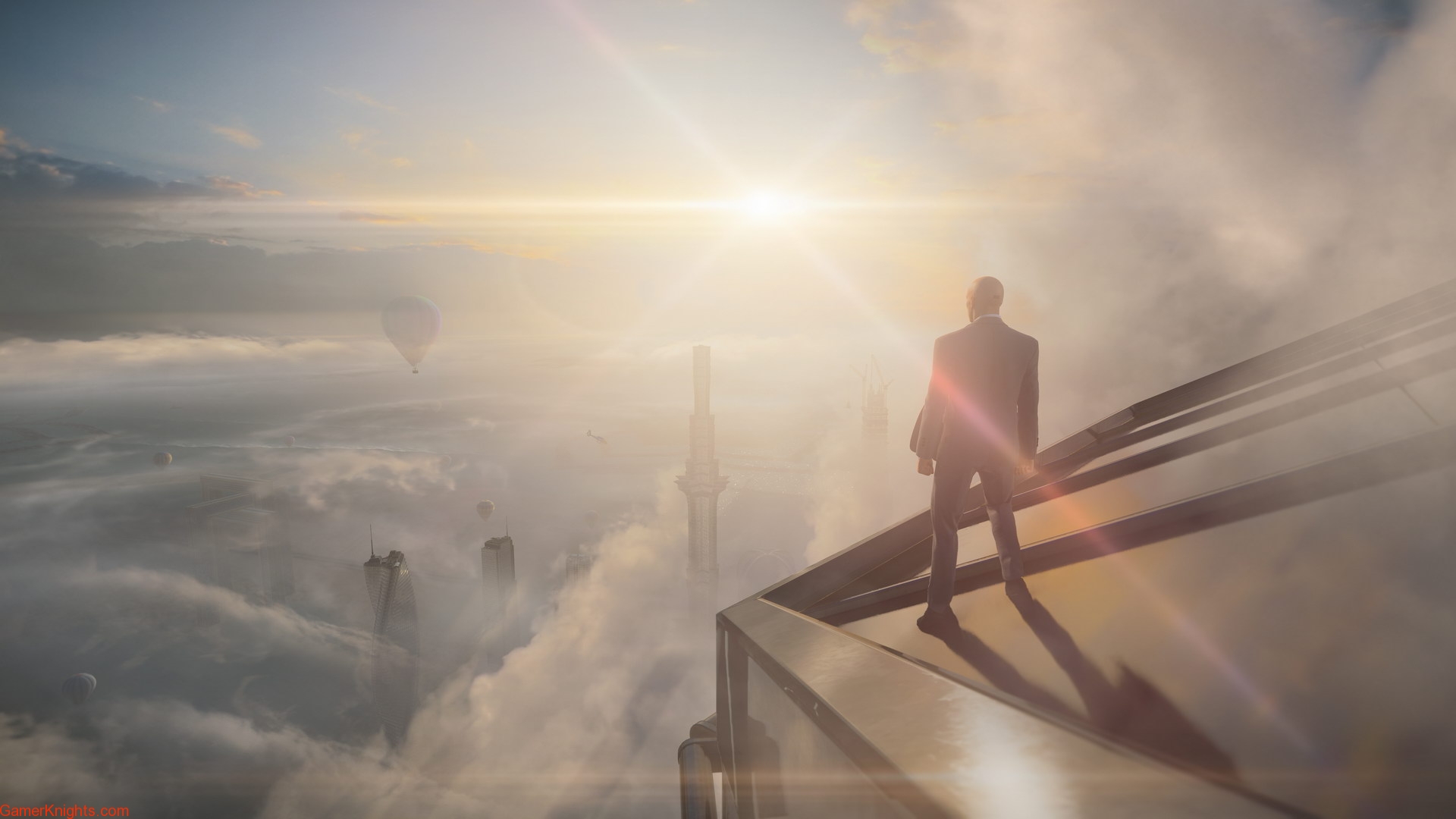 That said, the story still does its duty, and closes some outstanding accounts, revealing itself, without infamy or praise, as a setting that entertains enough, even if in a somewhat soporific way. It is the ending, on the other hand, that has not satisfied us: although the narrative warp of World of Assassination can be said to be concluded , the hasty way in which the plots of the story are knotted and with which the curtain falls (momentarily?) on Agent 47 left us with an avoidable sense of incompleteness.

In the backbone of its gameplay, Hitman 3 (almost) never fails to hit the target . Just like in the second act of the triptych, IO Interactive puts us in front of six sandbox scenarios to explore freely in search of the most imaginative and efficient murderous solutions possible. But let’s focus immediately on the first, and most annoying, problem of the single-player campaign: in reality, on balance, there are five environments that are really open and ready to be influenced by the player’s decisions.

The last stage is rather linear, very simple to complete and very stingy in terms of alternative outlets. We prefer, of course, not to anticipate anything and therefore we will not go too far in the examination of the conclusive level: it is enough for you to know however that, although such a limited structure in relation to the previous locations is justified on the narrative side, overall we are convinced that the team could have come up with a more elegant solution to conclude the game’s main story. 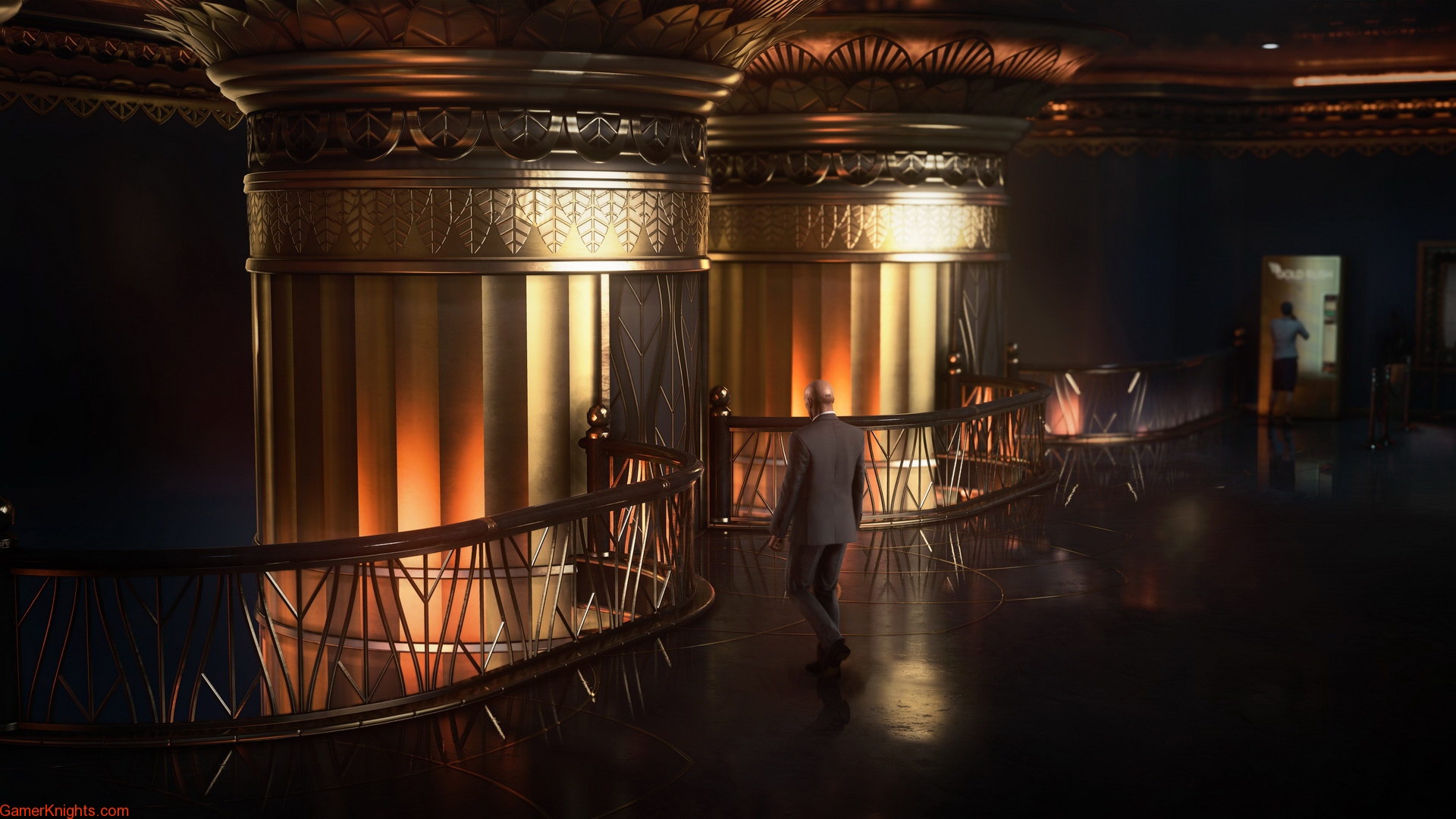 It is true that even in the previous episodes there were less successful scenarios than others, with a fairly palpable qualitative swing, but in Hitman 3 the gap between the sixth stage and the five preceding it is far too extensive. If we exclude the final stage, the whole package that makes up the offer of the title, however, remains really satisfying in terms of level design.

From Dubai to Berlin, without forgetting a trip to the rain-soaked Chinese streets and to a manor house in the mist-shrouded English moors, the digital world built by the team seemed to us not only beautiful to see, but also deeply layered. Some areas are so large (even vertically)and full of explorable buildings, to be built a sort of matryoshka on several levels, in which to move in total freedom, choosing the approach that best suits our wishes and evaluating always new options. It is certain that not all the locations have the same extension and the manor of Dartmoore, for example, is much less vast than the incredible Chongqing in China, but – regardless of the size – to unite all the places that can be visited there is the same attention. for the floor plan, full of access routes, hiding places, secret areas, loopholes, infiltration points and now even shortcuts .

A range of options that, in the most successful areas, is able to leave you amazed. To those who have the patience to study the intricate level design of Hitman 3, even replaying the same mission over and over again, the adventure can appear fresh and stimulating. The important thing is to approach the experience in the correct way: hastening the murders, eliminating the innocent, carrying out an indiscriminate massacre and fleeing like hell represents a set of valid solutions to complete the tasks, but living in this way a sandbox work. like Hitman 3 is tantamount to belittling the substance of its gameplay.

To impersonate the perfect assassin we will have to analyze the patterns of the victims and that of the bodyguards, talk to the NPCs, evaluate the best tricks to continue (perhaps with the help of some brand new gadget ), pass the various checks without making trigger no alarm, stay away from the cameras, and dress up if necessary, not before hiding the bodies of the unfortunates. And then we can proceed to poisoning, to silent strangulation, or to plant a screwdriver in the trachea of ​​some member of Providence, or to make it all look like a tragic accident: the possibilities are endless , and the chances of action become more numerous after each game.

By completing the missions, moreover, we will unlock new points on the map from which to start, new tools and clothes to take with us, and a whole series of useful advantages to vary the resolution of the assignment. 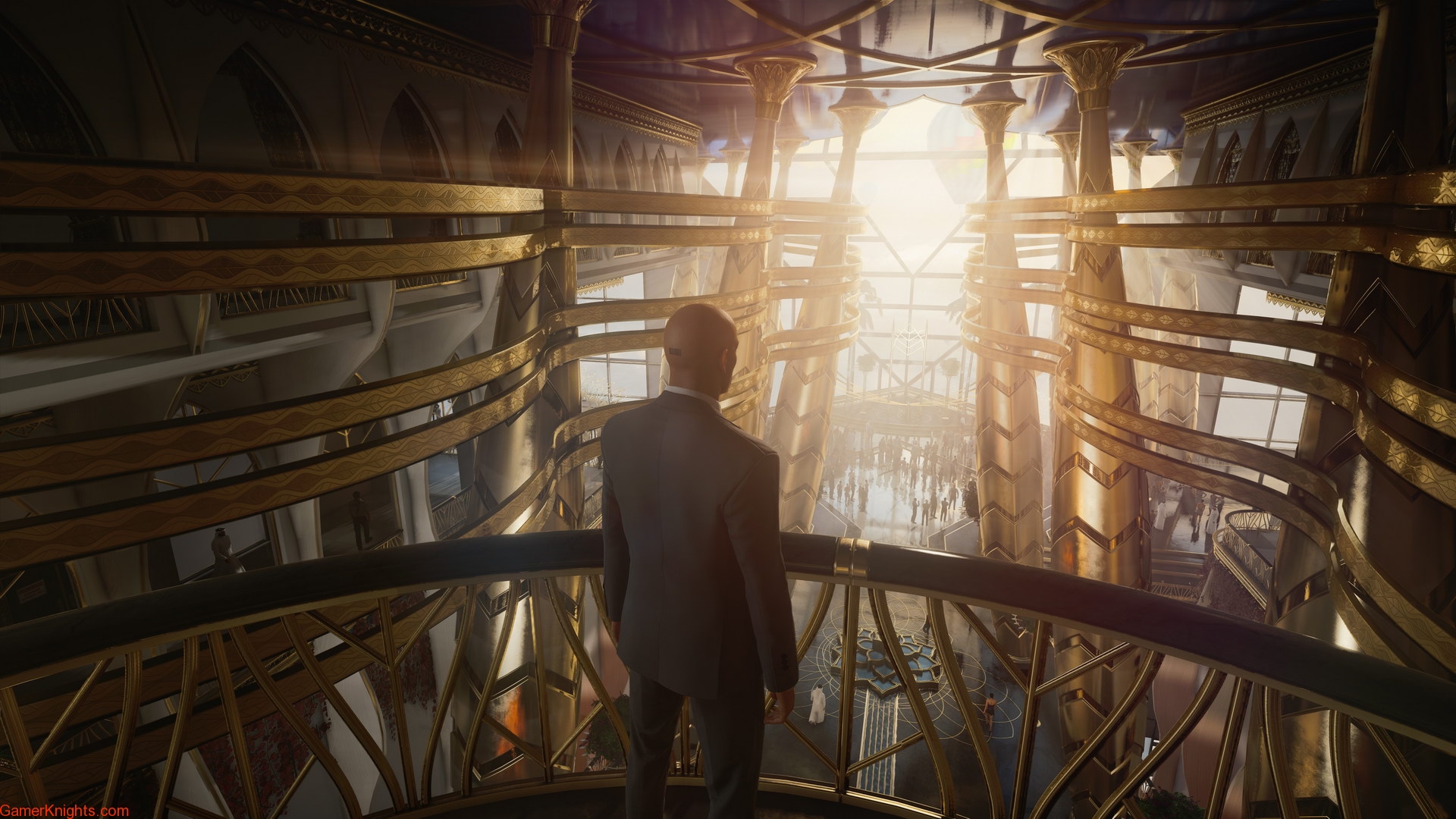 It follows that longevity will also depend strictly on the way in which we decide to play: if we choose to live the experience in the way it was designed, then it could take a few hours even to clean up a single area. Like, if not to a greater extent, as it happened in the previous episode, in Hitman 3 creativity is in fact stimulated and encouraged by a playful composition calculated almost always by heart.

There are many such situations throughout Hitman 3, which puts the finishing touch to the trilogy started by IO Interactive in 2015. That point was marked as a reboot, testing industry fads such as episodic games. Fortunately, that format was left behind and now we can live the experience of being Agent 47 in one sitting ; to be a true master of disguise. A closure that is up to par and that serves as a tribute to the last three installments of the barcode killer