Historically, triple AAA have been the games that have generated the most attention or interest, mainly because they are pharaonic projects and because they come from large developers. But, as it happens in other fields such as cinema or music, not only this type of title does the player live. In recent years we have been able to witness a great boom in more indie- style games , titles that despite not having large teams behind or having large budgets offer a spectacular experience, either due to their narrative, their artistic section or their original gameplay. .

One of the new titles that brings all these characteristics together is the one that I come to analyze today, Little Nightmares 2 . This project, developed by the Swedish Tarsier Studios and published by Bandai Namco , comes to Xbox One and PC to try to overcome the great success obtained in its first installment , launched in 2017.

In Little Nightmares 2 we will assume control of Mono, a little boy who tries to survive in a nightmare world, where even the most ordinary can plunge us into a state of terror or anguish at any time.

Tarsier Studios has made sure to maintain the essence of the original in this new installment, adding or improving certain aspects that weighed down the playable experience a bit, and launching a product that seeks to be better in all aspects but maintaining the intention of surprising us. 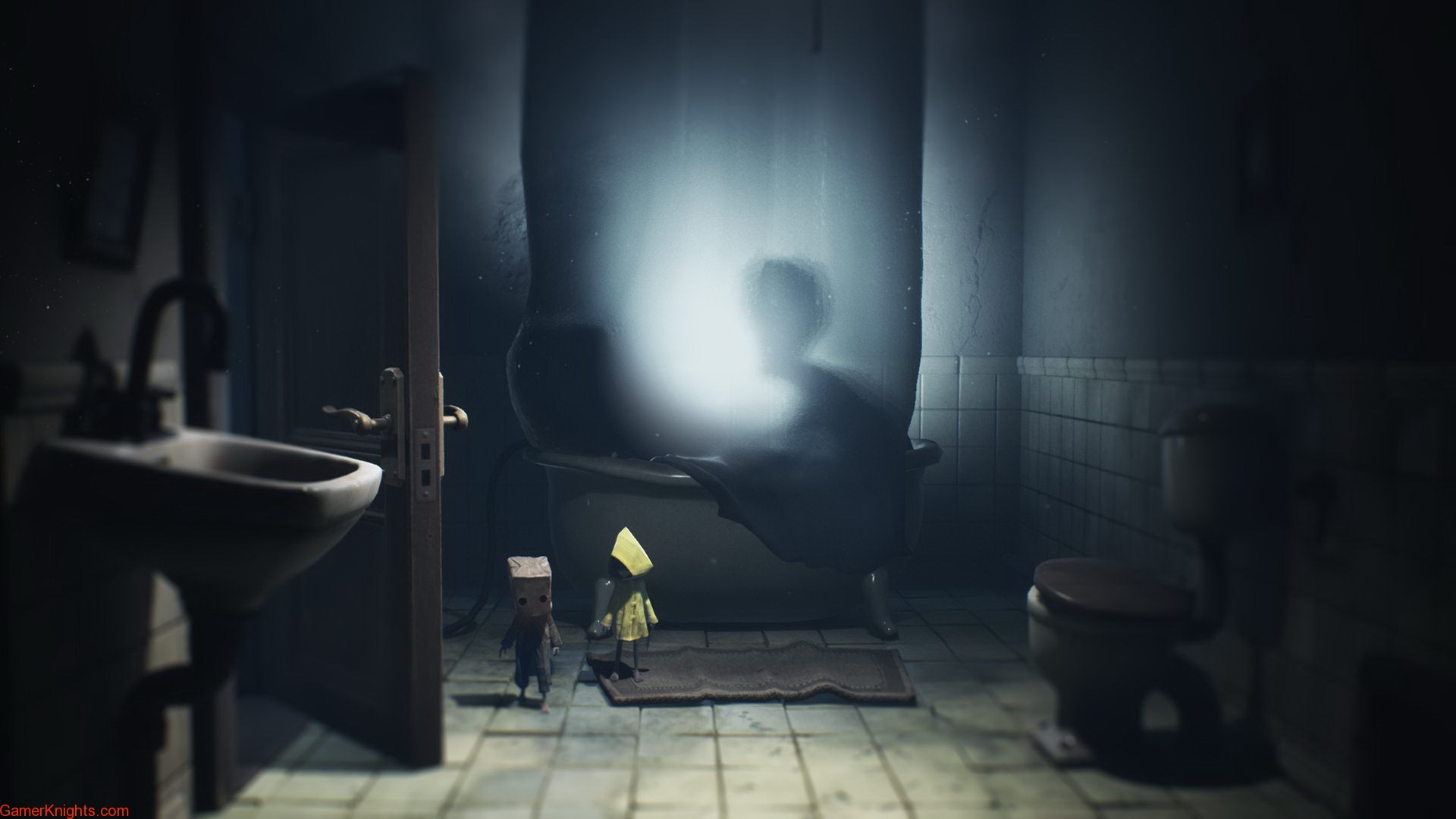 The design of the characters and enemies is another of the things that I liked the most about the title. As I said before, this time we will take on the role of a new character, Mono. One of the main novelties of this installment is the presence of a companion managed by the AI, who in case you have not played the first installment will be the protagonist of this, Six. This AI has a decent level, although without too much fanfare, and it will help us in certain sections of the adventure to overcome some puzzles that will require this cooperation in a mandatory way. For the enemies I must return to use the macabre adjective, and it is that some of them could generate a certain disgust. Special mention to those that we will find in the third chapter, I recommend that you prepare some linden to overcome it.

The playable proposal of Little Nightmare 2 is not revolutionary or new, but it is developed in a masterful way. As I have said before, the game maintains the basis of the first installment, with the main novelty of some puzzles that will require the help of our AI-controlled partner. 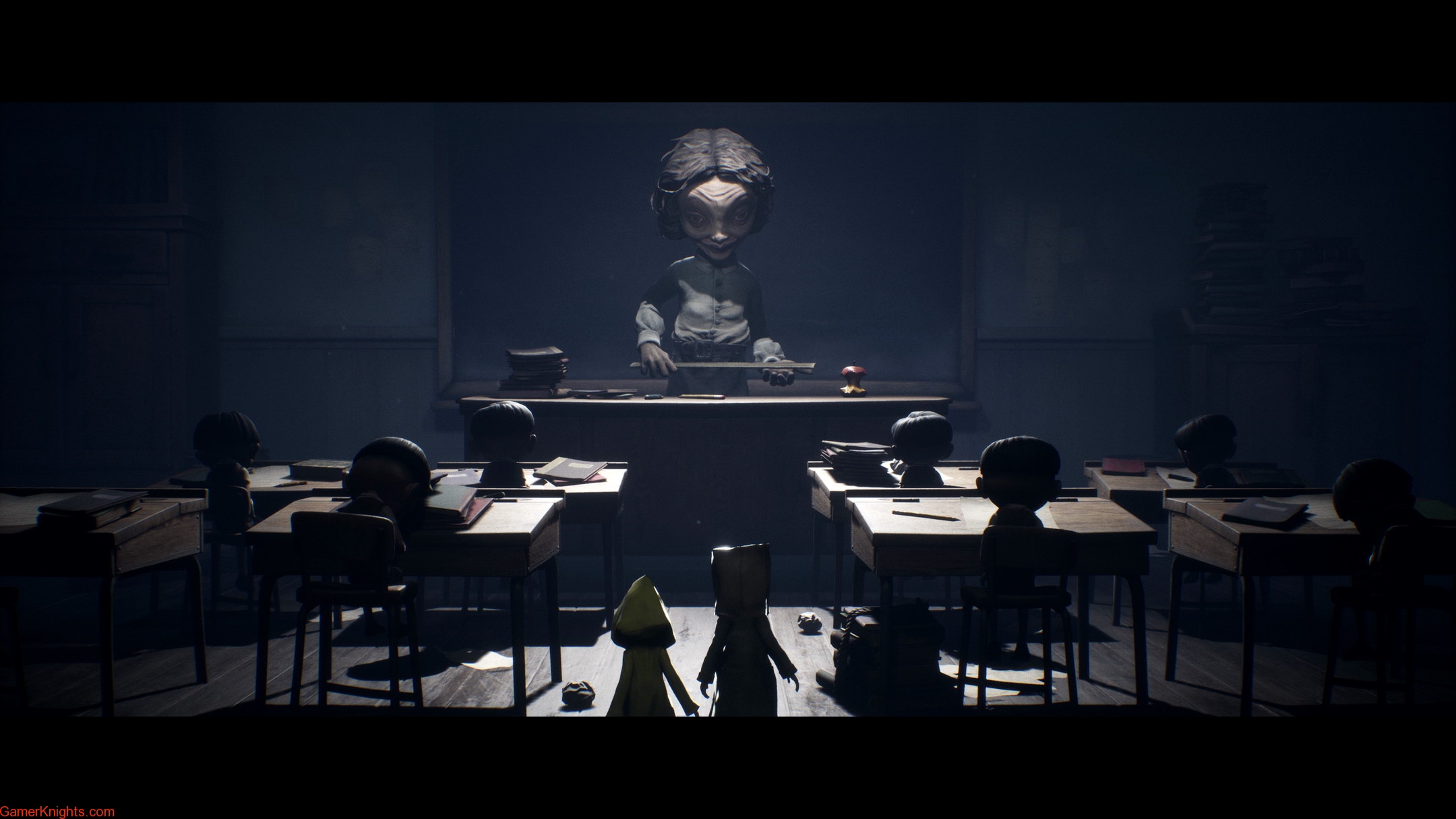 To give you an example, to open some doors we will need Six to raise us to reach the doorknob, and this type of situation does not become repetitive at any time, since as I say they have been introduced in a very natural way. I should add that while we move we can hold Six’s hand, but it is an introduced mechanic that does not make much sense, and that is that we will hardly use it (in fact, we can play the game without using it once).