Capcom wanted the new features added to Monster Hunter Rise not to be forgotten, so the game has been balanced in such a way that they are necessary. Although in a certain sense this can be interpreted in a negative way according to the perspective, the reality is that all the novelties are correct , so making use of them is an absolute pleasure.

In this framework of novelties in which we have already talked about the Wirebug, we have to do the same now with the Canyne , the new type of comrade introduced in Monster Hunter Rise.

Unlike the Felynes, the Canynes do not have classes as such – helper, fighter, etc. -, but the customization of this is based both on the combat tools that we equip it – different from weapons and armor – in addition to the attribute enhancers that are selected, which are also available for the Felyne – among these we find increases of life, defense, attack etc … 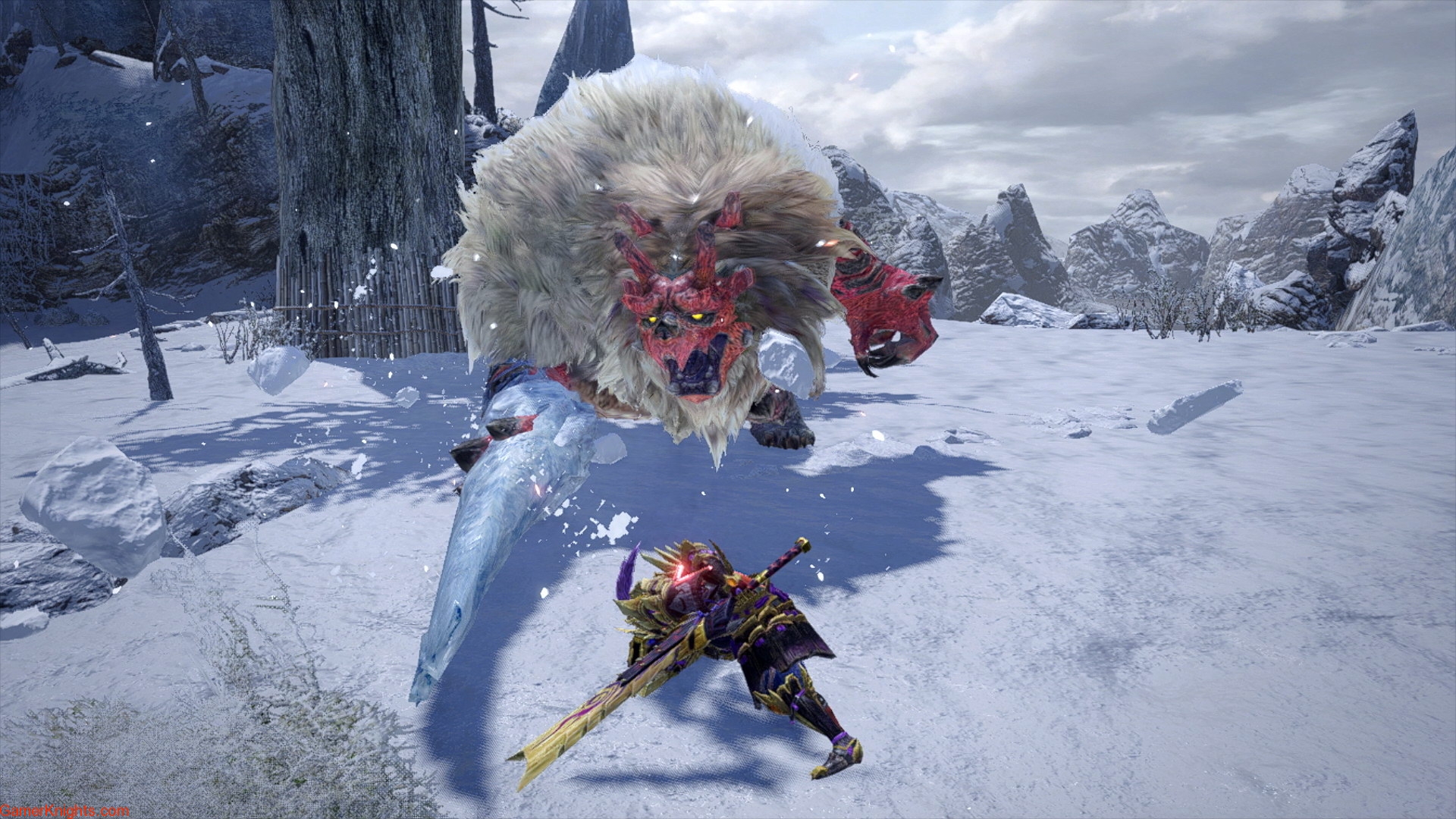 Despite the fact that this leaves the Canynes at a disadvantage compared to the Felynes, which could make some think about taking two Felynes, the mobility that the Canynes grant us is completely irreplaceable . Despite the fact that Monster Hunter now returns to the portable approach model, the dimensions of its maps have not been reduced in the least, and trying to travel these both on foot and by using the Chordopter can end up being daring to say the least for the player.

However, the Canyne should not be understood as an imposition either; As has been pointed out, Monster Hunter Rise seeks balance, and the clear single player approach is to have a Canyne and a Felyne. In multiplayer we have verified that it is usual to be accompanied by the Canyne , and it is that again the mobility of this comrade ends up being easily more useful than the usefulness of a Felyne that, along with other hunters, may not be so crucial.

Also, in case of doubt we can customize with many aspects both our Canyne and our Felyne . Similarly, we can hire and train a large number of all of these, which will then also serve us to send on reconnaissance missions to get us materials or together with the figure of the Argosy. In short, the Canyne figure is a key addition that fits in with all the other elements of Monster Hunter Rise.

In the same way, we will highlight that, when facing a whole series of different monsters, the rewards that we will receive will be quite varied. However, at the quantity level they will not differ too much from how much we can obtain with a traditional hunting mission , so sometimes one is left with the feeling that the frenetic action experienced during the various waves is not entirely equivalent to the materials. obtained at the end of it.

Even so, the truth is that Frenzy leaves a great taste in the mouth for a change from traditional missions. If there is someone who may be suffering, therefore, when it comes to beating a particular monster to get the materials he wants for a specific weapon or tool, Frenzy can be a highly recommended alternative way to complete the process.

It is possible, given the success of Monster Hunter World, that many players who intend to make the leap to Monster Hunter Rise have never touched a portable installment for the Capcom franchise before. This, then, can lead to doubts about the technical and multiplayer component , which ended up fully complying with the aforementioned MH: World.

However, in the experience during the analysis, the truth is that it has been a joy to have Capcom’s RE Engine adapted for Monster Hunter Rise. The model of both creatures and characters looks incredibly close to the spectacularity that Monster Hunter World introduced, and at a performance level it has been possible to complete dozens of hunts without noticing a single notable problem . 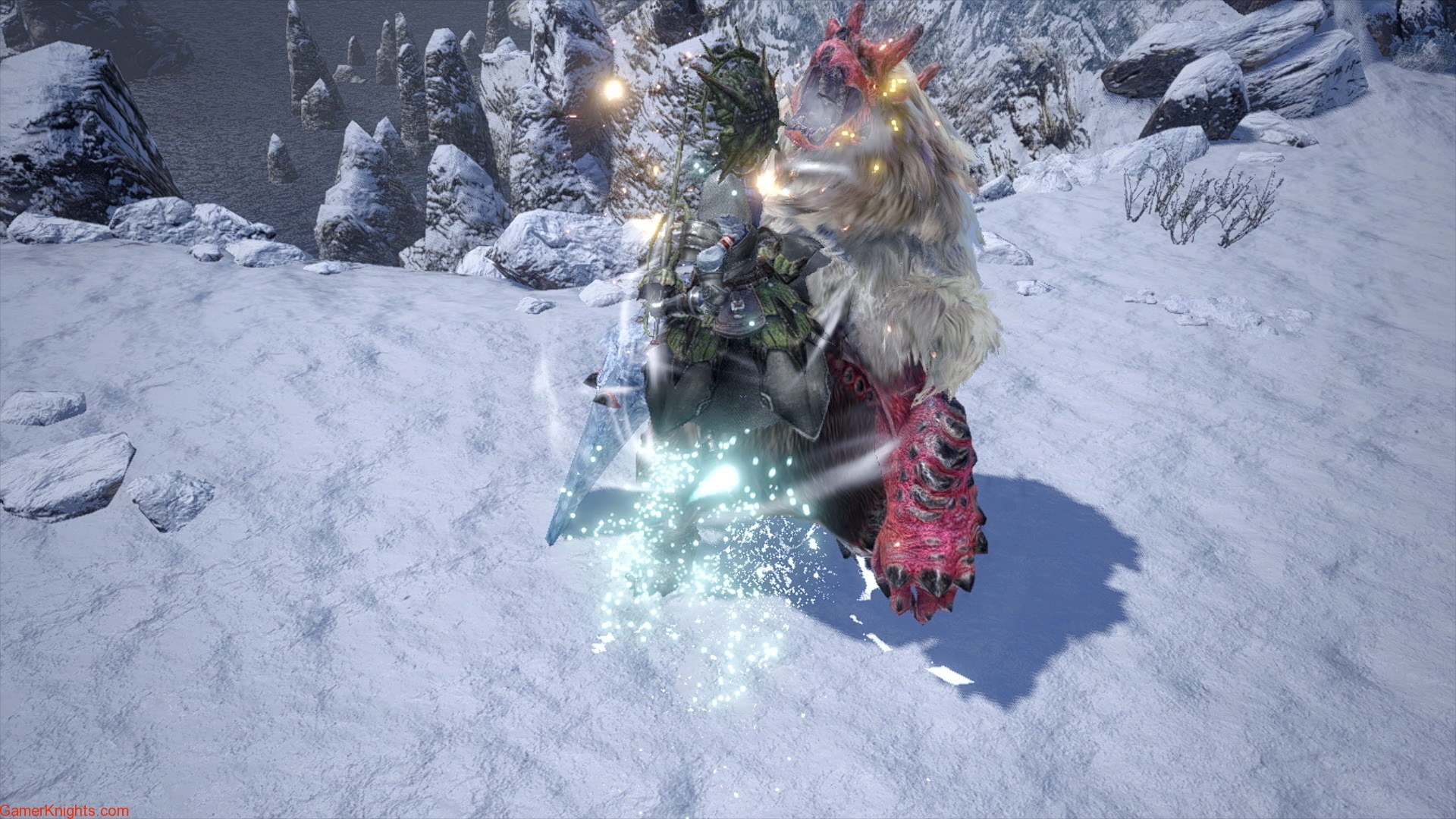 Similar is how much can be said of the multiplayer mode , in which I played both games with just another hunter, and with different players in the same session. Although it is true that online stability can always be altered before the game is launched due to a greater load on the servers, I can assure you that in my case the experience was optimal at all times .

The aforementioned is especially remarkable when taking into account that Nintendo Switch is not a console with a power like that of PS4 and Xbox One, and there will also be many who will enjoy Monster Hunter Rise under a purely portable model. Considering these two aspects, the reality is that the technical result of Monster Hunter Rise on the Nintendo console is one that deserves praise .

Monster Hunter Rise is a safe experience for veterans and newbies to the franchise . Those who want to make the most of their Nintendo Switch will find in this installment a title at the height of the recent success of the saga, and with the advantage of being able to take it wherever you want.

Not only that, but the aforementioned additions of Chordopter, Canyne, Frenzy and others do nothing more than enrich a franchise that has not stopped taking steps forward in these years. Monster Hunter Rise undoubtedly stands as the ultimate portable hunting experience .