Monster Hunter Rise is the new installment in the iconic Capcom franchise that debuts on Nintendo Switch as one of the most outstanding releases of 2021. After the success of Monster Hunter World, it is more than obvious that the Japanese developer wants its return to the framework of Nintendo is given with a new success under his arm. Have you got what you were looking for on this occasion?

If there is one thing that is obvious, it is that the narrative in the Monster Hunter franchise is a preamble to what we all want: hunting monsters. To make this experience successful it is necessary to strike certain balancing points between challenge, depth, accessibility so it does not create a barrier for the average player.

With Monster Hunter Rise we see that once again the playable possibilities reach a new category height .

Therefore, it is necessary to start by talking about the Wirebug , which is the main novelty in terms of gameplay that both novice and experienced hunters will find. The Wirebug, therefore, becomes an indispensable tool for the hunter, and not only in terms of combat, but also when exploring the vast maps that Monster Hunter Rise presents.

It allows for example to incorporate fast travel points distributed throughout the map, different from what we saw in MH: World of the camps distributed by each area – which can also be unlocked in Rise – in the sense that the transition from one point to another it is organic, and immediate. However, where we really notice the true impact of the Wirebuy is in the way it expands the capabilities of each weapon . 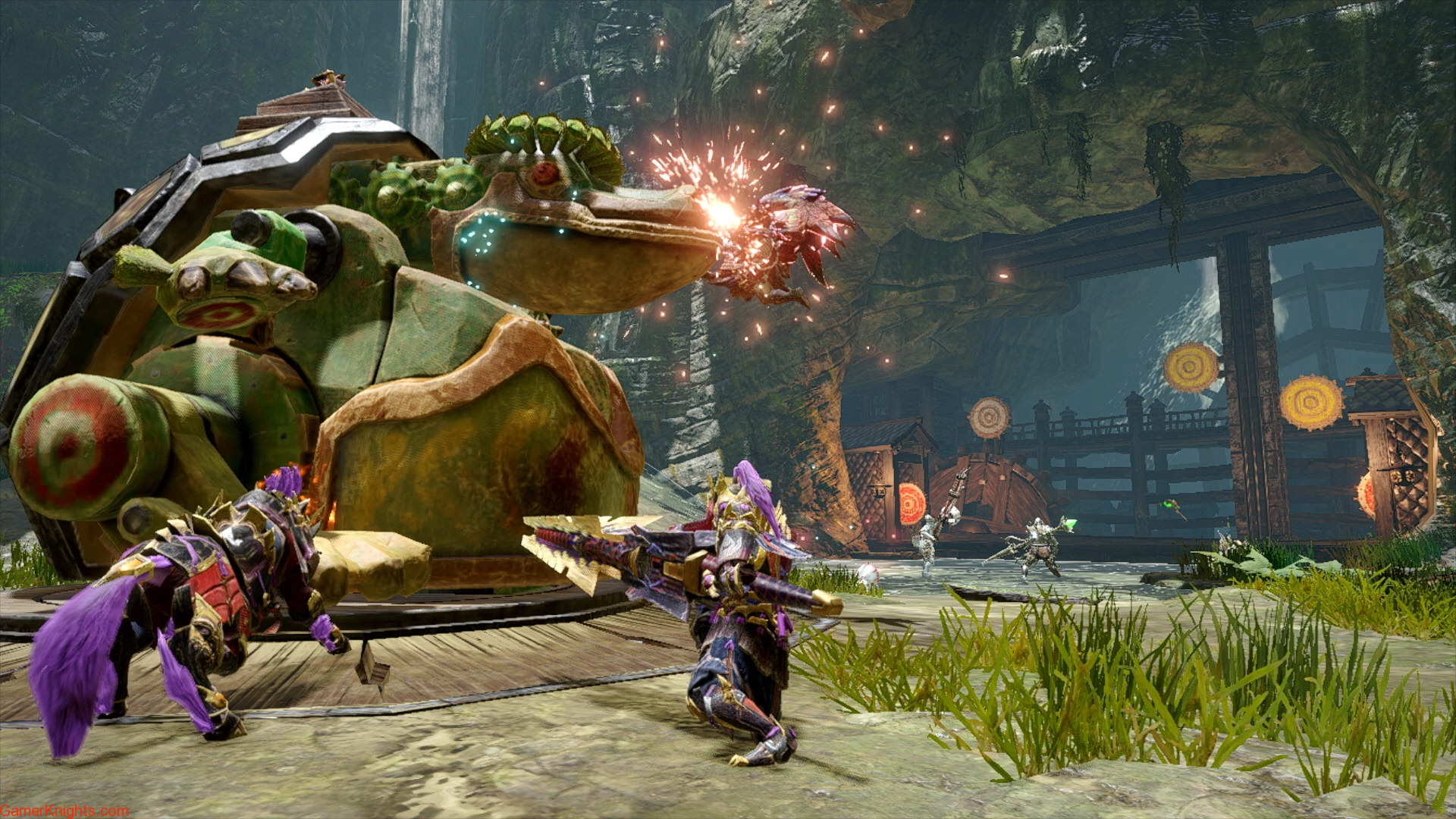 To give a clear example, and based on the personal experience of the analysis, the hammer is a weapon that changes completely thanks to the Wirebug. Previously we saw how the hammer was able to unleash its full potential on slopes, causing the hunter to slide and deliver a constantly spinning blow in the air that resulted in a large amount of impacts and damage. With the Wirebug, this mechanic is done to pleasure whenever we have available uses – there is a cooling -, which makes the gameplay of the weapon much more dynamic.

Logically, the impact of the Wirebug extends to all weapons, and with quite different effects. In other cases, for example with double swords , we see that we can drive a kind of explosive daggers into the body of monsters that are detonated over time or with our impacts. In the case of the light crossbow , on the other hand, we can move in a semicircle that increases our mobility and enhances our next shot. Also, it should be noted that these are just some of the possibilities for each weapon.

As we progress through Monster Hunter Rise, we will see how new Wirebug abilities are ‘gifted’ to us for each weapon, which means that the same weapon can be played in different ways by each user. Not only that, but at a certain point new abilities will need to be unlocked by completing particular fighters, adding an organic sense of in-game progress that adds to the traditional weapon and armor unlock.

Where the use of the Wirebug is also crucial is in Wyvern’s revamped mount mechanics , which are made infinitely more comfortable in Monster Hunter Rise. And it is that, those who played Monster Hunter World, will know that it consisted of a system of ‘trial and error’ that you never knew when it was going to really give positive results.

In Monster Hunter Rise, we see how up to two scenarios can allow us to easily mount a Wyvern:

When one of these requirements is met, simply press ‘A’ before a Wyvern or, failing that, hit it while knocked out, which will cause our hunter to automatically mount the monster. Once this is done, we can choose to use the monster as an attack tool against another or make it hit structures . In any case, the Wyvern mount is vastly improved for the player. 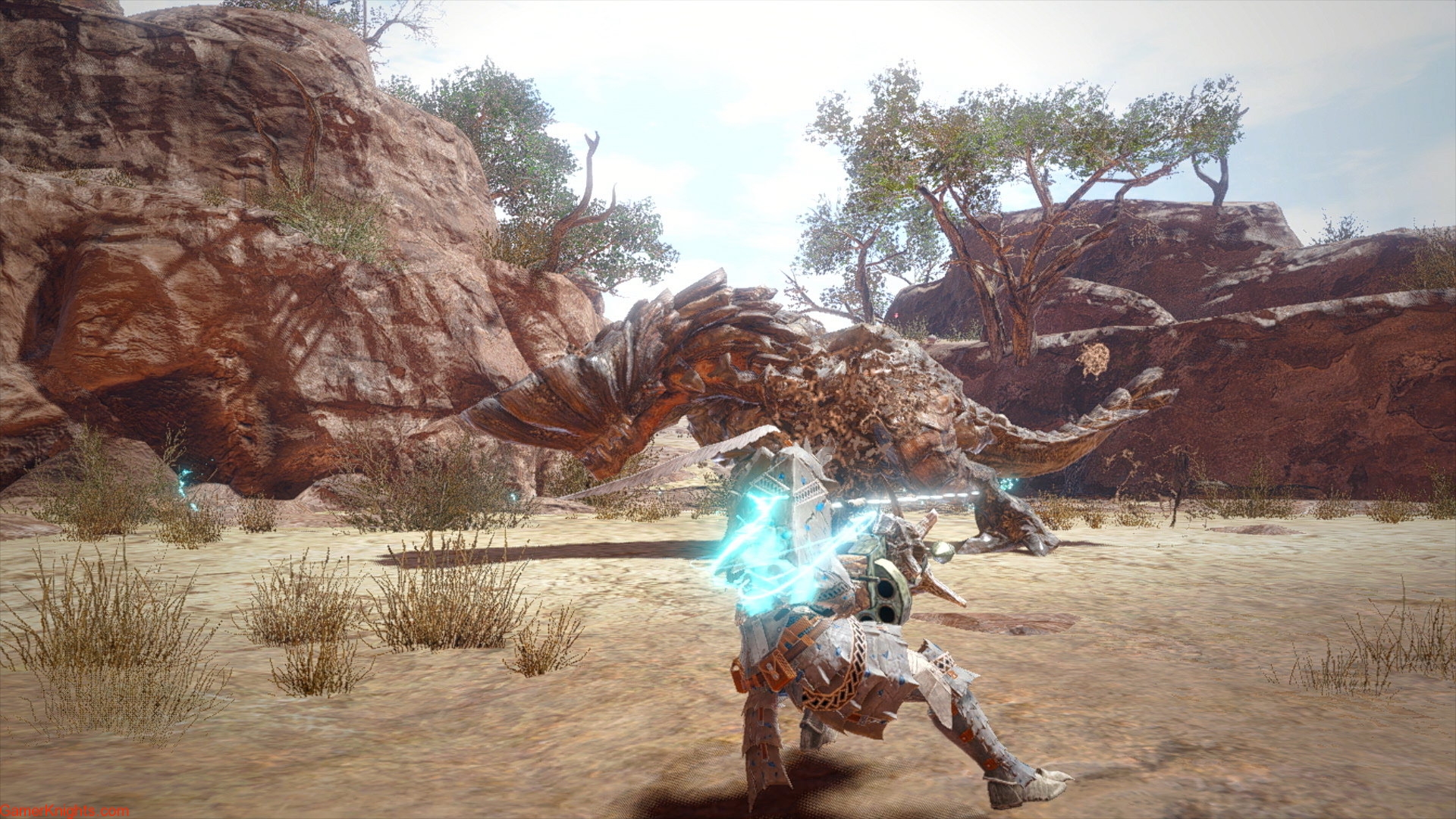 Ultimately, it is necessary to mention the incorporation of endemic life in the Monster Hunter Rise maps; a series of small insects that will range from a utility level impact, such as drawing the attention of monsters, to even improving the base attributes of the hunter until the mission is completed. With this, each player can customize their experience to some extent , determining whether to seek more health, defense, attack or resistance before going on the hunt.