New and Tasty can be highly recommended for those that fondly remember the original PlayStation game. For everyone else, you might wonder what the fuss was all about.

Bitten off more than can be chewed?

I never had a PS1 as a child, being an N64 owner. But the Oddworld games were always seen as cult classics. New & Tasty is a remake of the very first of the venerable series, but does it hold up?

Poor old Abe. He thought he had a decent job in the factory, until he finds out that all of his colleagues are suddenly about to be carved up and processed for food. Our reluctant hero then tries to escape whilst saving some of his chums in the process. JAW have retained the original story, although they have taken the opportunity to add in some little snippets here and there which should please fans of the original.

New and Tasty doesn’t try to change the gameplay of the original in any meaningful ways. That means you still get a 2D platformer with plenty of secret areas, very few places where you can see a map, a number of simple puzzles, and the crushing level of difficulty remains. Unlike in the original game, there is a choice of difficulty (although it makes very little difference), and there’s also a ‘quiksave’ option that allows you to save progress between checkpoints. 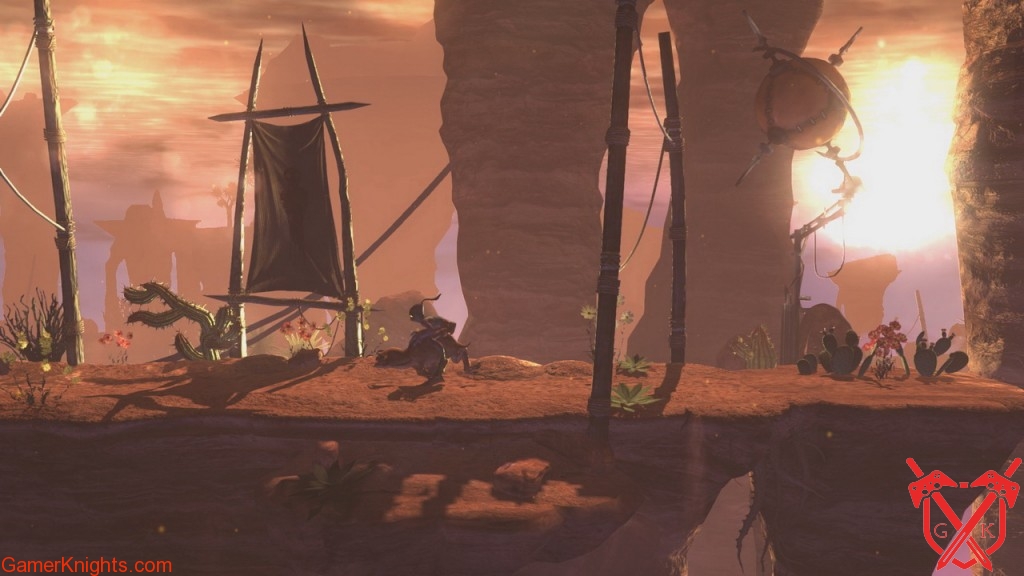 This is a lifeline in a sea of frustration, because JAW have taken the deliberate decision to retain the original wooden controls. Abe moves like a bag of bones on ice. He takes a while to speed up and slow down, and deliberate movement at any kind of pace is nigh-on impossible. Timing jumps is outrageously imprecise, and the controller lag is pretty appalling. Eventually you get used to it, but if you’ve never played the original, it makes the game very hard to recommend. 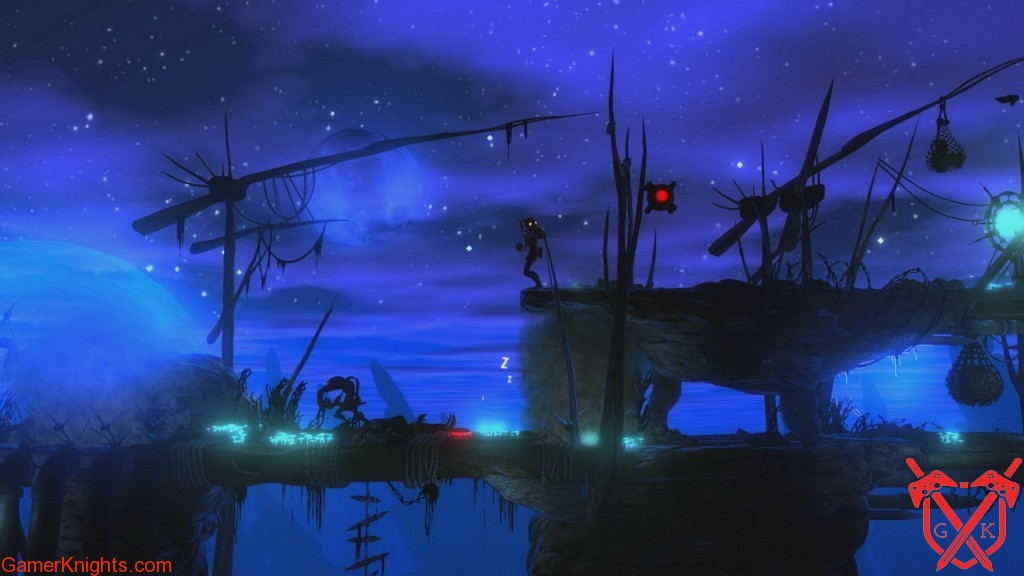 Once you do get over it, the game will run a decent 4-7 hours (depending on luck/ skill!) for the price, and there’s plenty of little secrets to pick up making a second playthrough genuinely viable.

This is no HD remaster of the original Abe’s Odyssey. The JAW team have done a great job of rebuilding the original game from the ground up in the Unity engine, using all-new assets. The new camera angles allow for quite a lot more detail, bringing the world to life. Despite the game being a relatively simple 2D platformer though, there are some occasional niggles. The frame-rate isn’t always stable at 30 seconds, which can add to the sense of frustration, and it’s not always clear that controller lag is a result of the old-school controls or the occasionally janky screen refresh. 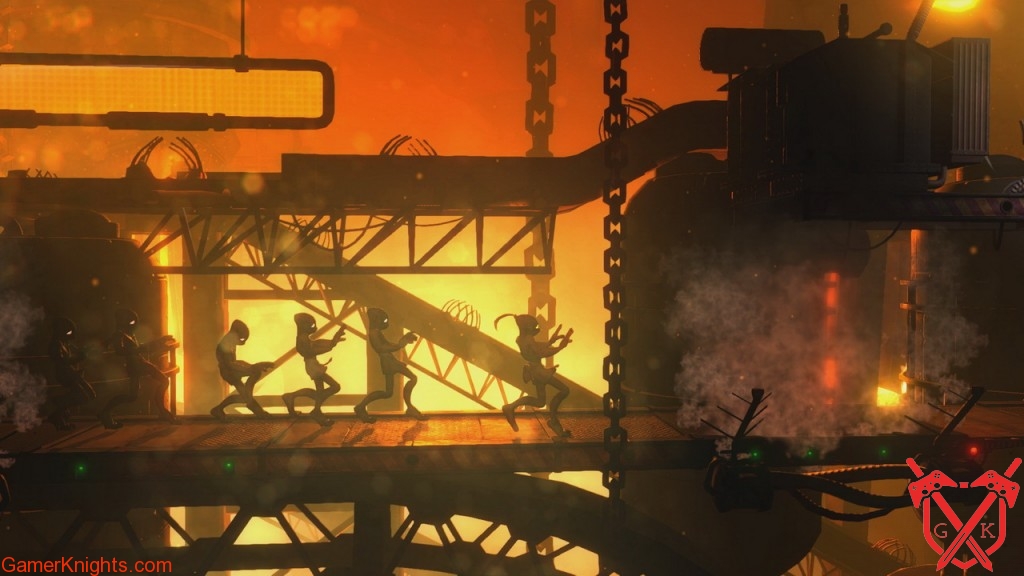 Like farts? Then you’ll like New & Tasty. Abe has a few different phrases he utters, and there’s normally some speech to accompany scene changes, but the sound design has seen the least amount of upgrades.

“Oddworld: New and Tasty” is a decent remake. It’s a better game than any remaster could have been, as there are some subtle gameplay enhancements that have come with the redone graphics. However, if you never played the original, it’s probably not the game for you. With wooden controls, and a harsh difficulty level, the game remains really frustrating, and you can’t help but feel that many of the deaths you’ll encounter are the fault of the game rather than your own skill level. Meanwhile, purists will probably loathe the ‘quiksave’ option. However, it’s those that have played the original that will get the most out of the game, being both a significant graphical update and tweaking things mostly for the better.