The return of something not of this world.

As an absolutely massive fan of Shenmue I and II, I hollered when Shenmue III was announced. It wasn’t so much that I was willing to shout from the rooftops over a videogame so much as it was simply a relief – I had been campaigning for as long as I could remember to all who would listen for SEGA to finally let Yu Suzuki finish his vision of a young man trying to avenge the death of his father. For nearly two decades I kept hoping that a surprise announcement would finally allow us to take one more step in the shoes of Ryo Hazuki.

So now that this dream game is finally here, what’s the verdict? As a diehard of the originals you might expect my vision to be clouded but I’ll try to be as unbiased as possible in the following review.

In Guilin, deep in China, Ryo Hazuki finally steps out of the cave. The cave he’s been trapped in for nearly twenty years (that’s in our world, not his). Having found the latest clues to the whereabouts of Lan Di – the man who killed his father – he’s ready to go. With new friend Shenhua at his side, he must find her father to question him about what the mysterious cave meant, and where this will lead him next. 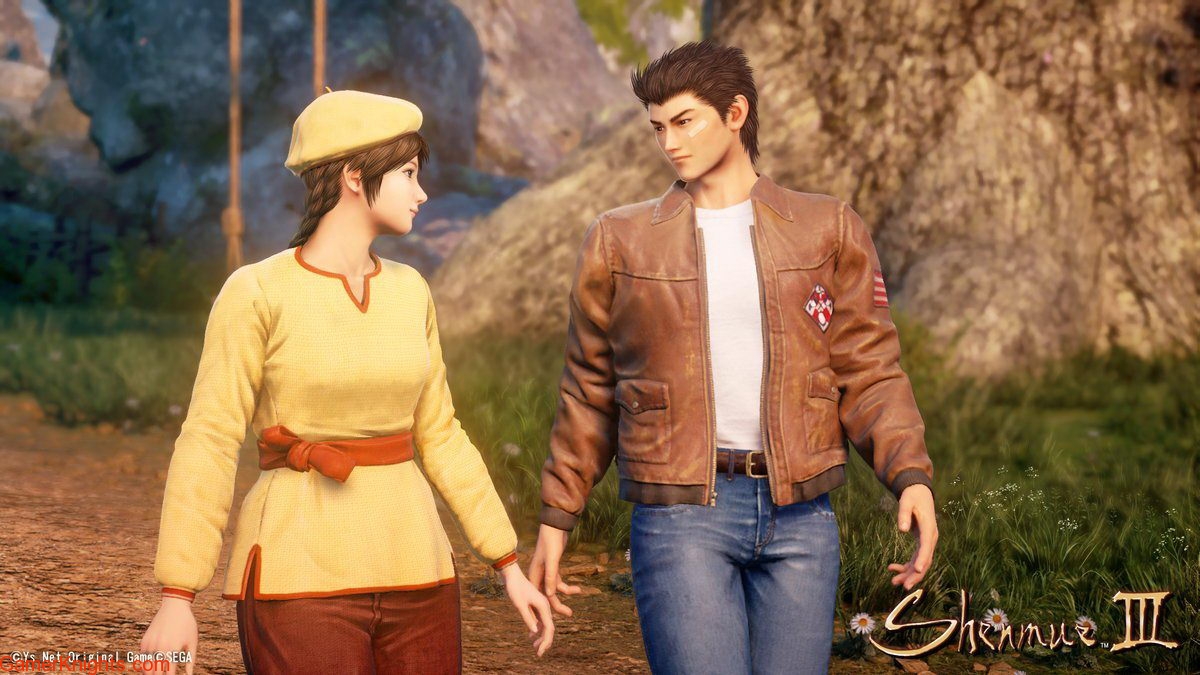 For a game with so many memes about asking about for the whereabouts of people – mostly sailors – this was an apt return to form for series director Yu Suzuki. But of course, nothing in Shenmue is ever simple. Before long you’ll find yourself wrapped up in the minutiae of life in Guilin, and as you wait for time to pass to get your next clue you’ll slot into the rhythm of life that Shenmue made its name exploring.

The story is not the end for Ryo Hazuki – though whether or not we’ll ever get Shenmue IV remains to be seen – but it offers up enough satisfying forward momentum to tide fans over who have waited this long to continue Ryo’s journey. I will say however that for anyone who didn’t play the first two games in the series, this is a title to avoid: it simply won’t make much sense. In fact, from all angles – not just a narrative one – this game isn’t for anyone unfamiliar in the way of the four wude. 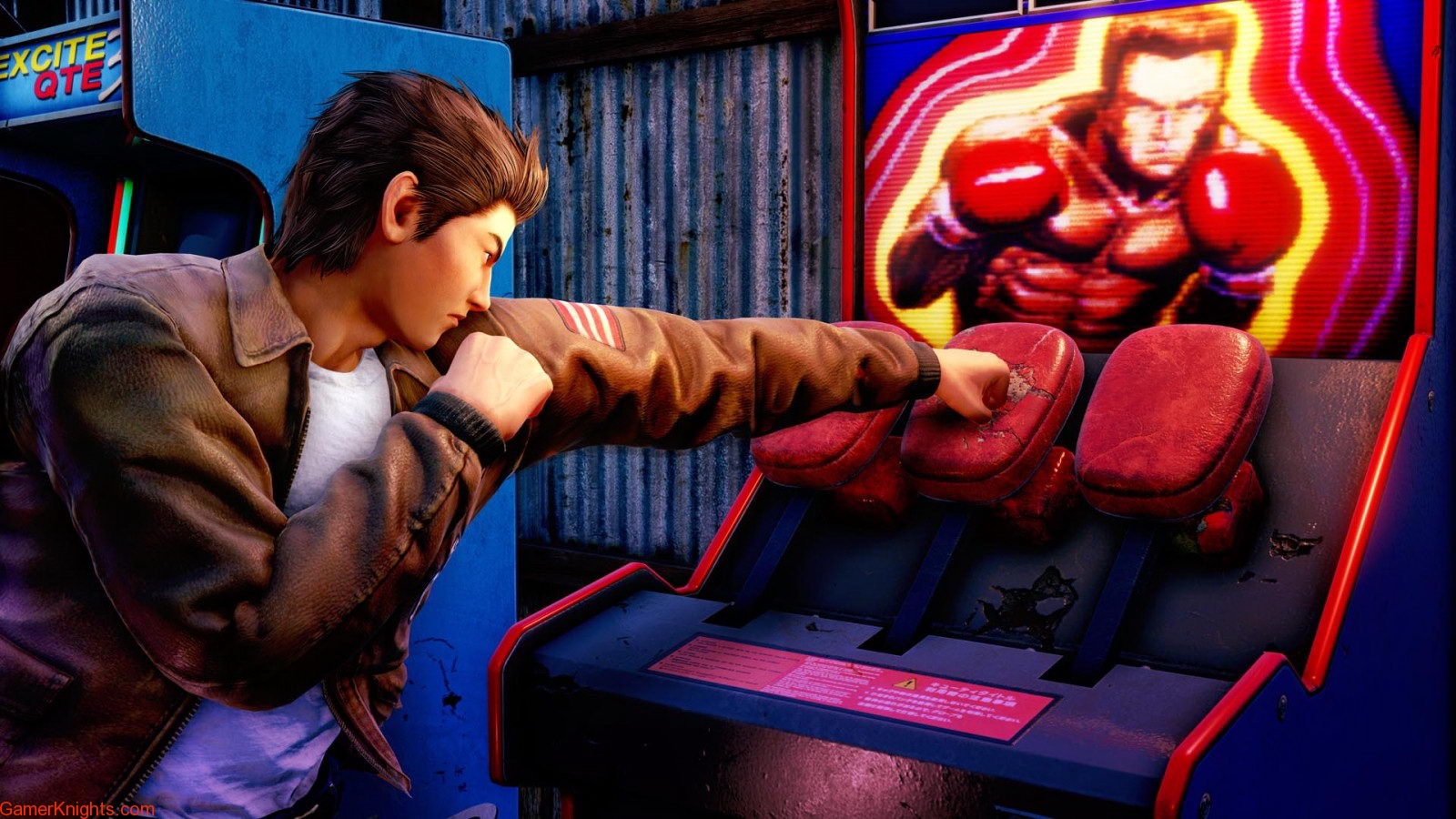