The best Sonic game in years just got a whole lot better.

Sonic Mania was a triumphant return for the blue blur. Finally there was a Sonic game worth the legacy of Sega’s number one mascot, taking all of the best bits of Sonic’s 2D past and remixing it into something blisteringly cool and surprisingly fresh. Now, about a year since its original release, it’s been given a new lease of life with a generous helping of extra content – and for a ridiculously cheap price tag, too.

Sonic hasn’t been this well looked after in AGES.

The big draws to this DLC are Ray and Mighty, two somewhat forgotten pals from Sonic’s huge roster of animal friends. These additions will be instantly familiar to the die-hard Sonic fans in the audience, but your casual player won’t recognize them. Straight from SegaSonic the Hedgehog, an isometric arcade game, these two feel like refreshing (and more importantly, down to earth) additions to the cast – and here in Mania they finally have a real chance to shine in a big way. 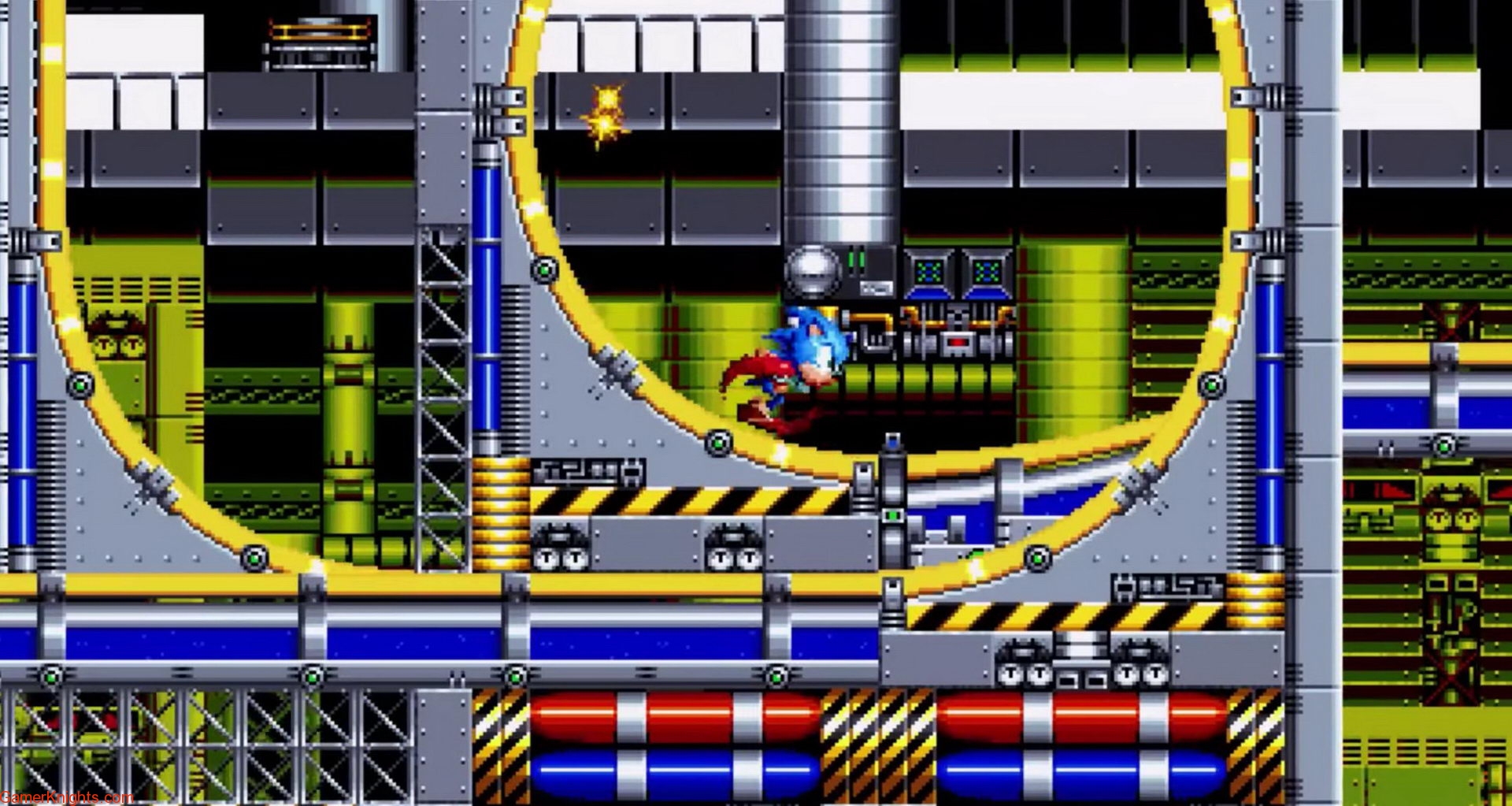 You’re able to play through Mania’s excellent story mode with either character, and you’ll see their appeal almost immediately. Mighty the Armadillo acts as pretty good character for beginners, with a mean ground-pound letting him stop on a dime (and dish out a serious butt-kicking to a lot of enemies that are otherwise troublesome). He also gets a free bounce on spikes before taking damage, giving you a little extra leeway with the annoying, ring-consuming traps.

Ray the Flying Squirrel is a really fun addition, as he can soar through the air (once you get the hang of his nuanced glide ability). Being able to soar over entire levels is cool and all (though it will take some practise) but working short glides into your movement tech throughout standard gameplay is where it really gets good. Once you’ve got it down, Ray is a sheer joy to play as.

The other big addition is ‘Encore Mode’ – a remixed version of the campaign that was seemingly built with speedrunners in mind. Essentially each level is a palette-swapped version of its story mode equivalent, taking place at different times of day and giving the campaign a fresh-but-familiar vibe. There’s a couple of differences throughout the stages but you’ll likely fly past them without noticing unless you have played the original mode to death. 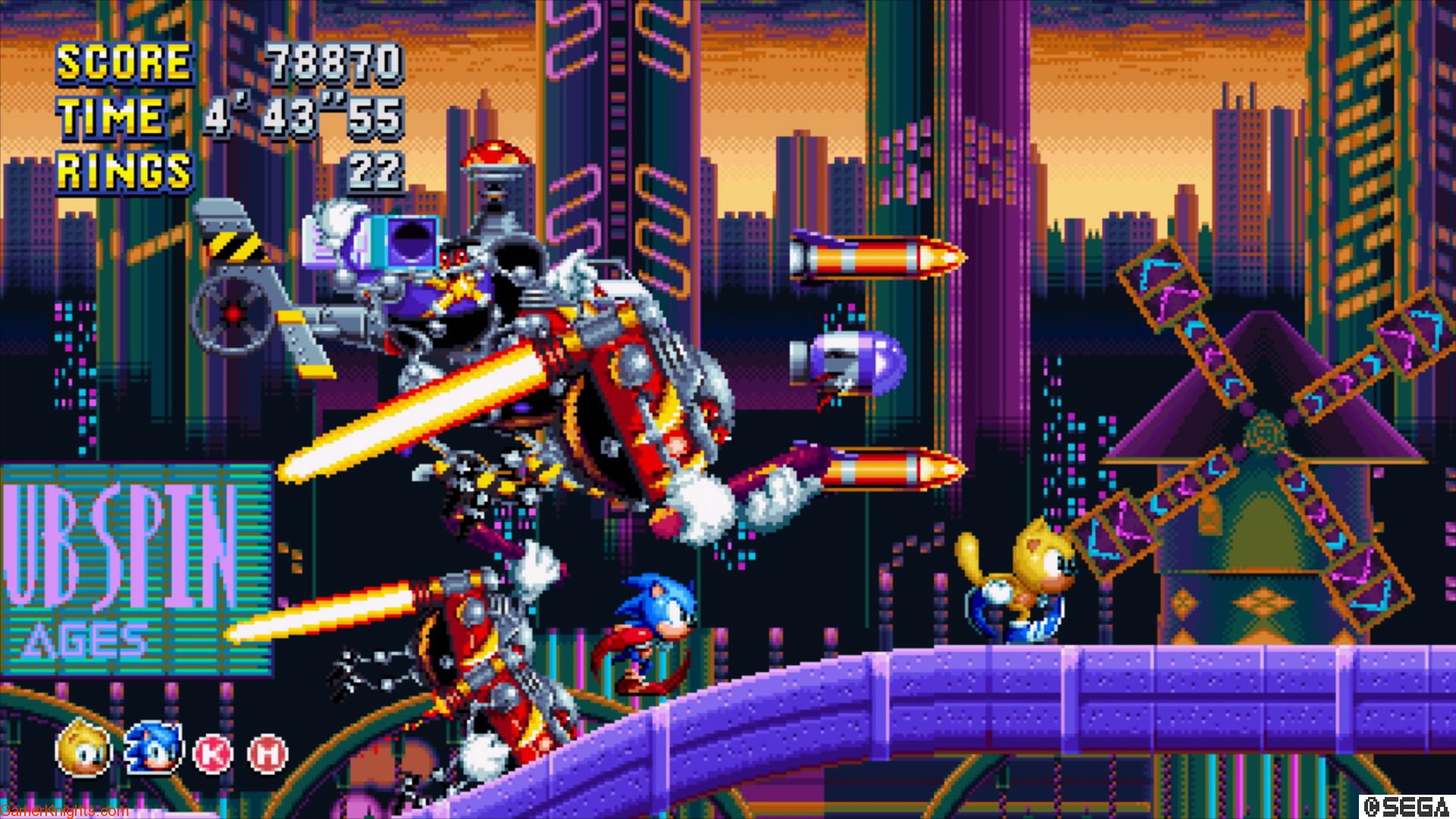 You essentially get one life as each character of the party – with a total of five to help you get through the game. It’s tough, and definitely built for those intimately familiar with Mania to test their mettle, and even churns out level-by-level times at the end of a run for easy comparison and competition. This is the mode I now see myself playing Mania in for the foreseeable future, as it always feels like I can do better – and am subtly incentivised for doing so.

Sonic Mania Plus is still the best looking 2D game in recent memory – though that’s heavily impacted by my own nostalgia. It’s just good to see Sonic looking this… well, good again. Christian Whitehead and the guys at Sega made Mania feel ‘retro’ without sacrificing modern technology or beautiful visuals. It’s the best looking Sonic game ever made, and that’s thanks to spectacular stage design and a genuine love for the entire series. 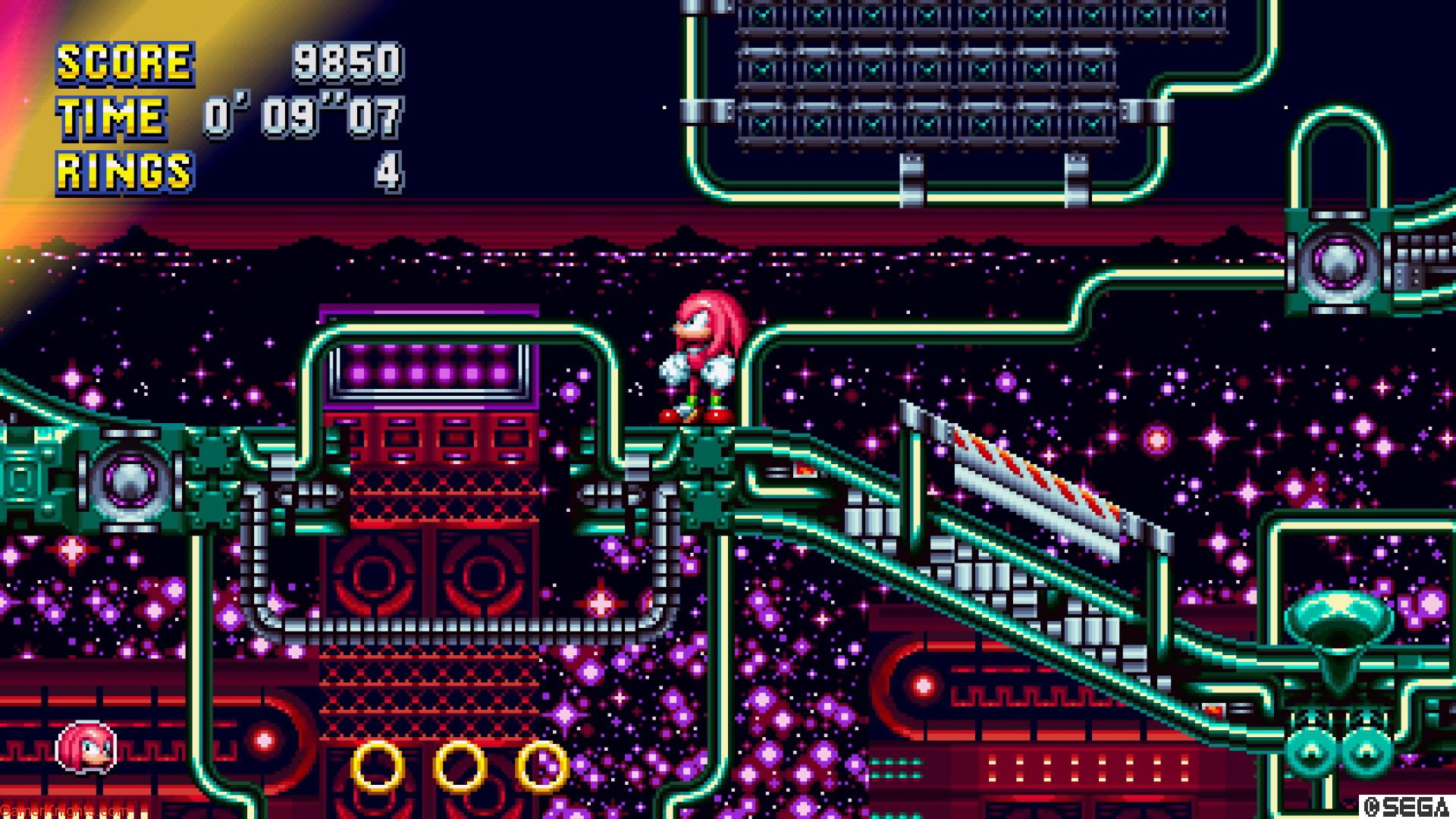 The music – well, what can I say. Like the visuals, the soundtrack here is top class, and easily the best Sonic has seen in decades – if not ever. One thing Sonic games have never struggled with – even the later entries – is delivering a killer OST, and Mania is no different. You’ll find remixed classics, plenty of familiar throwbacks and some seriously killer new stuff as well.

All in all, Sonic Mania is an audiovisual feast, and the best work Sega have churned out for as long as I can remember.

Sonic Mania was a pretty perfect game. Plus, smartly, capitalizes on all that effort. More importantly, it does so by keeping things simple, adding well thought out additions without going overboard or losing sight of the simple beauty of Mania. Ray and Mighty are fantastic fun to play through the game as and give the story mode a new lease of life, and Encore threatens to trap long-time Sonic fans for the foreseeable future with a constantly engaging, challenging twist on standard gameplay. The fact that it only costs 4.99 euro to upgrade to this beefy new package makes Plus a complete no-brainer.

If you already had Mania – and really, why wouldn’t you? – grab this right away. Fast.