Climb into Jehuty, one last time…

A trendsetter and trailblazer for some of gaming’s best genres, Kojima’s ability to think outside of the box was hugely important for games such as this one. But does Zone of the Enders second run remain as timeless as the legacy that created it?

Climbing aboard a giant mech (known in this world as an Orbital Frame) and taking to the skies to dispatch your foes is a dream many mecha fan share. Zone of the Enders was a pretty astonishing power-fantasy come true when it first debuted in the early 2000s, and its sequel carried on the saga with even more explosive action and hyper-dramatic storytelling. 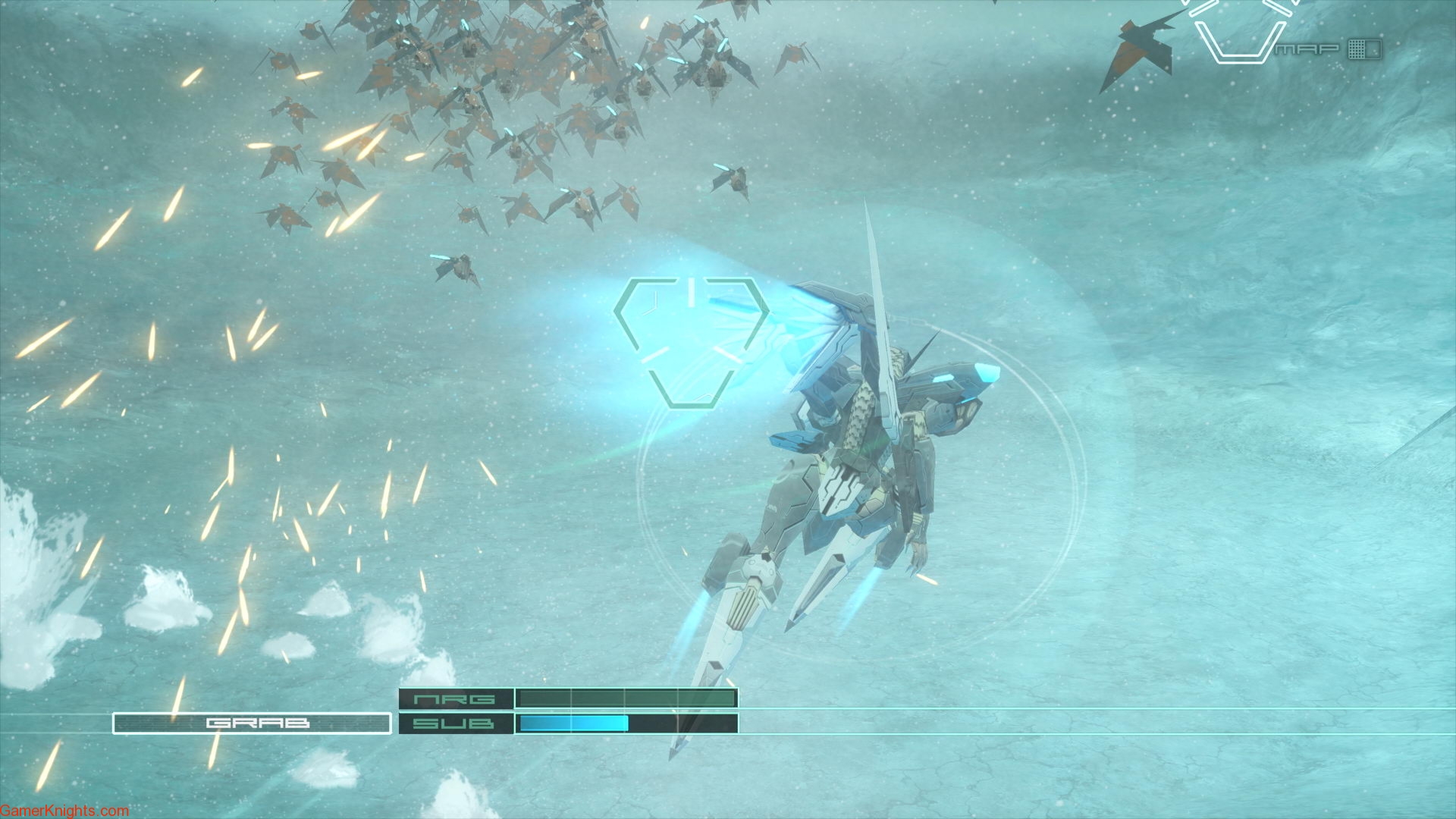 Told with a mix of 2D animations, 3D cutscenes in the game’s engine and a weird mix of the two, where anime overlays certain events to add some style, 2nd Runner feels instantly out of place. Anime and gaming have married far more seamlessly in the nearly two decades since this series’ inception, and whilst the plot of mech pilots fighting for justice is as still as interesting, gripping (and criminally short) as it always was, its execution feels lacking now.

The same can be said for the gameplay, which has aged in a similar fashion. When I first played the series it felt fresh and exciting, with combat that felt responsive and visceral. I always thought of ZOE in a great light until I got my hands on the first series’ remaster on the PS3 a few years ago. What once felt fluid and immersive suddenly felt a little clunky and pretty restrictive. The additional years haven’t been any kinder since that release, but with M∀RS Konami saw fit to adapt that clunky gameplay into a slightly more fitting shell. 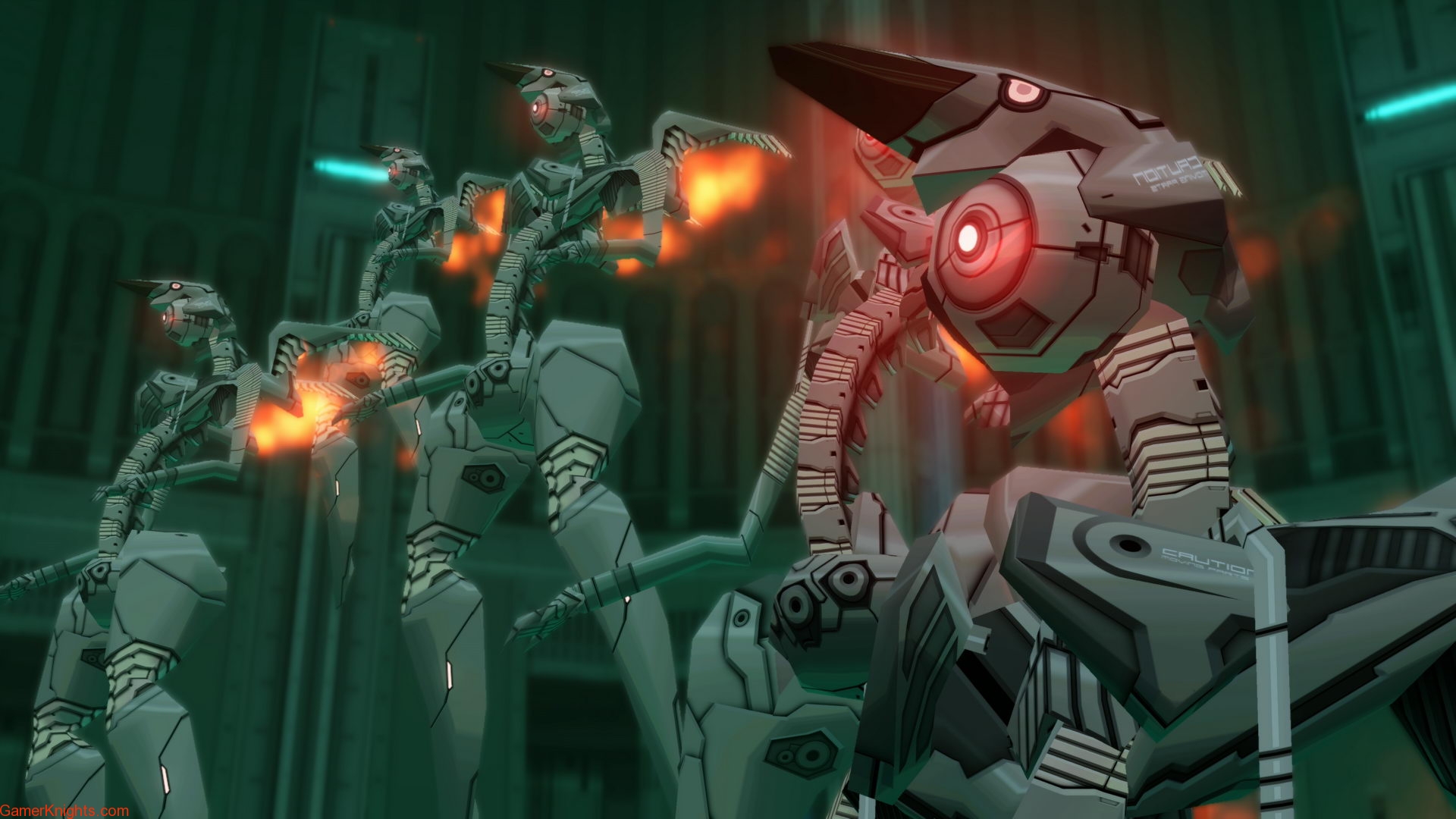 M∀RS is able to be played entirely in virtual reality thanks to the PSVR headset, and climbing into Jehuty in first person works wonders for modernizing this aging relic of gameplay. In the cockpit of an orbital frame suddenly everything clicks again, and feels far better for it. I’m probably not performing as well as I do in standard play, but the up-close-and-personal nature of these mech fights, and being able to see the cockpit around you and crane your neck to see a swarm of incoming robots – it verges on magical, at least for this old fan.